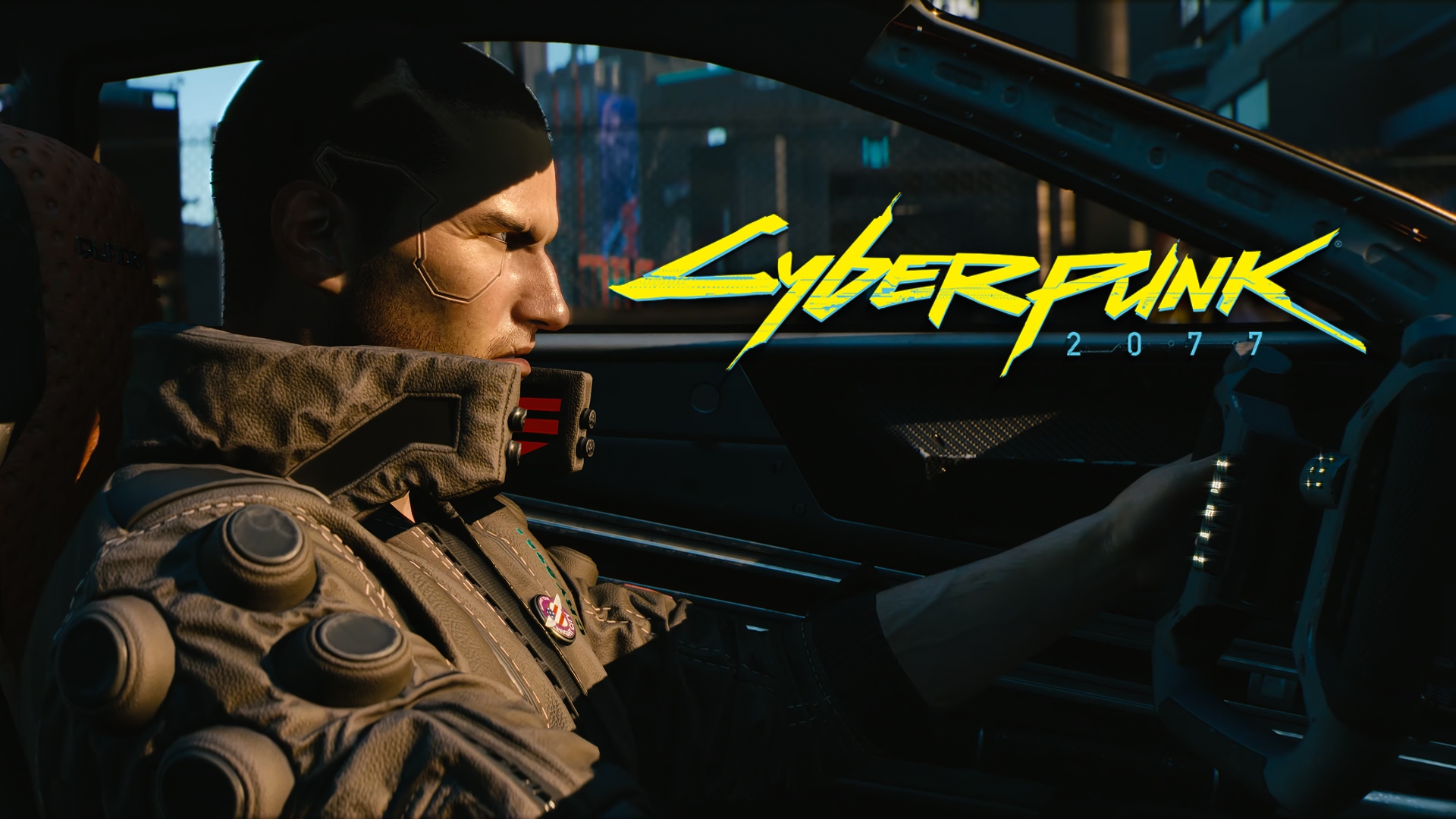 We already know that Cyberpunk 2077 is going to be one helluva a ride when it arrives this December with incredible levels of customization and interactions within the tumultuous world of Night City. That being said, it all begins with a certain choice: which class to pick? To help you out, here is a quick Cyberpunk 2077 class guide to help you pick which path you want to take when the adventure kicks off later this year. 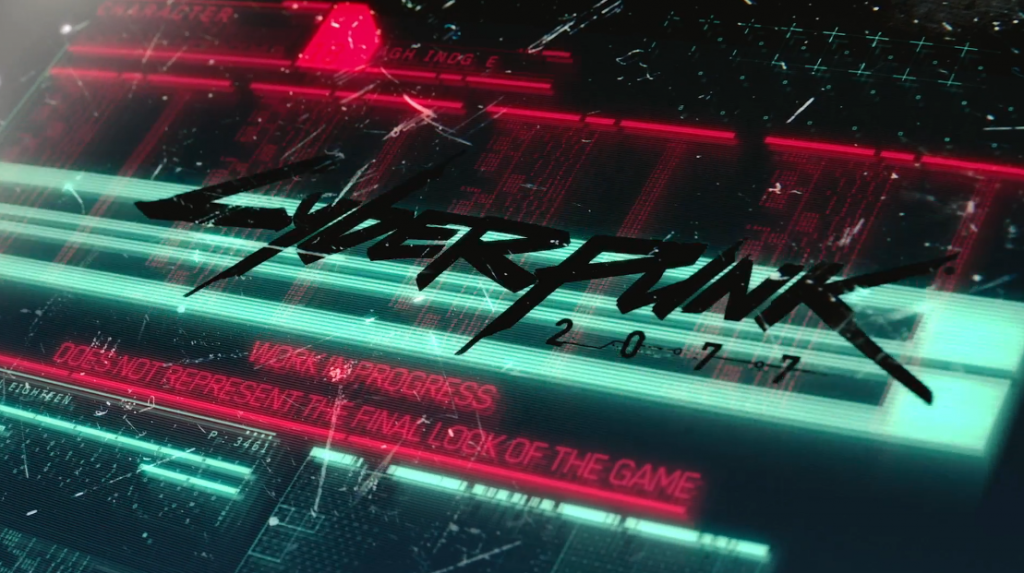 The three classes to choose from are:

A big part of the Solo class that will appeal to the above types of players is also its special skill called Combat Sense. Combat Sense will allow players to scan for threats in any area before running in to wreck the day.

The Netrunner class is great for those that have a little more finesse and for those that thrive on strategy. Netrunners are wholly tech-focused as a group and it’s because of that knowledge that outlining a battlefield is easy once the basic skills are down pat.

Netrunners will be able to survey entire areas by utilizing their cyber knowledge and they can hack virtually anything. When I participated in the Cyberpunk 2077 demo a few years ago during E3, one dev outlined this ability by hacking a dumbbell when an enemy was working out. And oomph, lemme tell ya, that looked like it hurt!

The name says it all: Techi players are less about hacking and more about seeing exactly how destructive and badass technology can be. Use those engineering wiles to construct the most intimidating toys known to man and truly show the scum of Night City who is boss!

The Techi class is definitely for those that are more creatively inclined. If you like to tinker, build, and experiment, then this is absolutely the class to pick.

We’ll be learning more about Cyberpunk 2077 before its launch later this year, check out the latest trailer in the video below:

As for the game itself, Cyberpunk 2077 is set to make its grand debut on November 19th on Xbox One, PlayStation 4, and PC with free Xbox Series X and PlayStation 5 upgrades.

How excited are you to choose your class in Cyberpunk 2077? Sound off with your thoughts in the comment section below and tell us all about how the Solo class is clearly the best class. 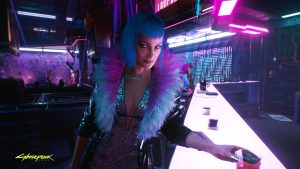