The Call of Duty World League Global Pro Stage One Playoffs 2017 wrapped up this past weekend where ferocious competitors flaunted their skills and fought tooth and nail for the $500,000 prize pool – with first place pulling in a whopping $212,500 – so the matches were intense and full of emotion. 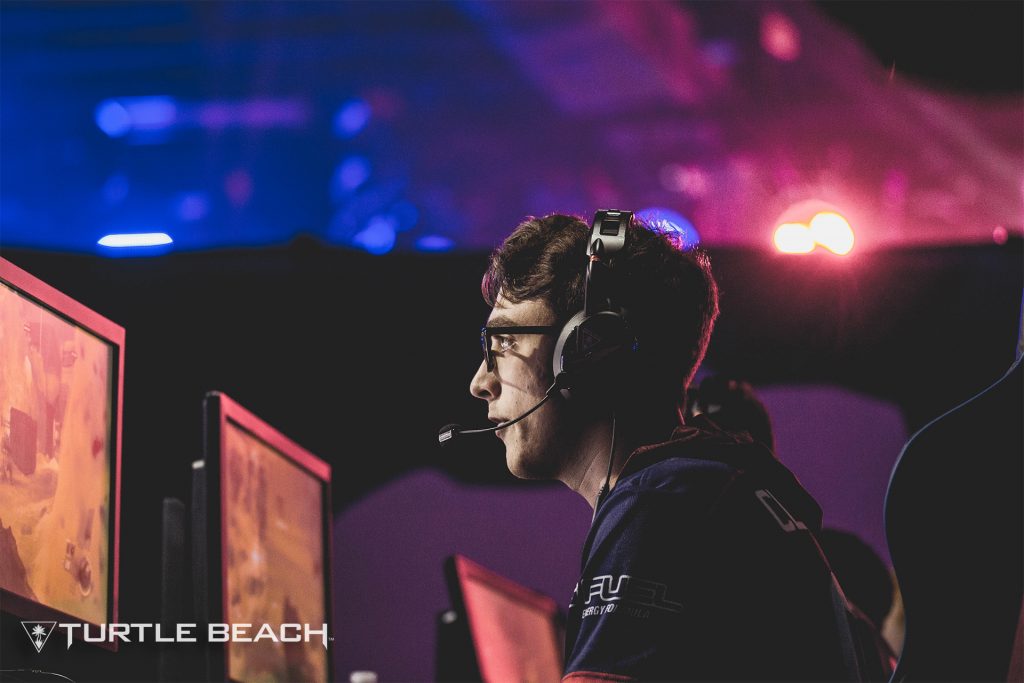 The weekend started off with a bang, as OpTic Gaming came up against FaZe Clan in a match that left the audience on the edge of their seats. The Green Wall managed to net an early lead against FaZe, but momentum soon shifted when FaZe Clan rattled off victory after victory.

The first match was on Scorch Hardpoint, with OpTic claiming the win 250-212, but FaZe wasn’t fazed. James “Clayster” Eubanks channelled some sort of Call of Duty god and helped his team win not just the second match, but the third, and fourth. This FaZe victory sent OpTic Gaming to the losers bracket unexpectedly early while FaZe Clan would battle another victor. 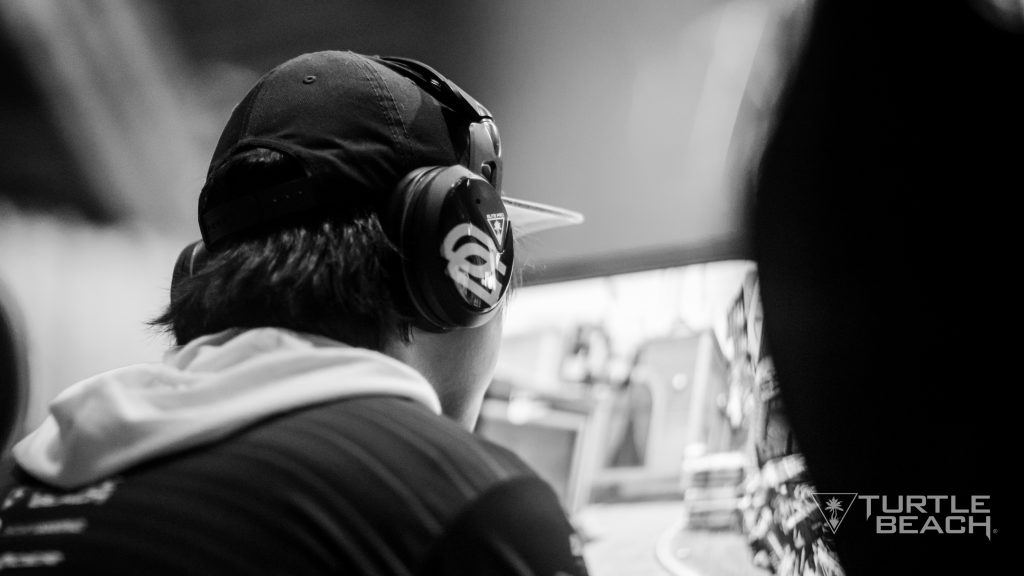 On May 28, OpTic Gaming secured a 3-0 win against Team EnVyUs, showing again why they are heavy fan favorites. They weren’t out of the woods yet, though, as they’d have to fight through an additional opponent before cementing their place on the final day of competition. OpTic came up against, and decimated Engima6, pulling off a 3-0 victory.

Over in FaZe Clan’s court, they secured another crushing victory, this time against Luminosity Gaming, ending on a 3-1 win. Because of these two wins, they guaranteed themselves a spot for Championship Sunday.

On May 29, OpTic Gaming squared off against Luminosity Gaming, but unfortunately this is where the Green Wall’s journey came to an end. Luminosity managed to defeat OpTic 3-1. A tough defeat but OpTic Gaming took their loss in stride, giving props to Luminosity for their excellent play.

Props to the teamwork of LG right there. Don’t think I got in a single 1v1 on Scorch. GGs LG. Could’ve won Throwback but they were shredding

FaZe Clan had a tough battle against Splyce, losing out to the underdogs 1-3. This placed them against Luminosity Gaming once more, but unfortunately Luminosity seemed to have learned from their previous encounter and secured a 3-1 victory against FaZe.

At the end of the day it was the sole European squad, Splyce, who claimed the climactic finish and earned themselves $200,000 and the Stage 1 title. Big congratulations to them on a tournament well played!