OpTic Gaming and Splyce had a wild ride at CWL New Orleans. 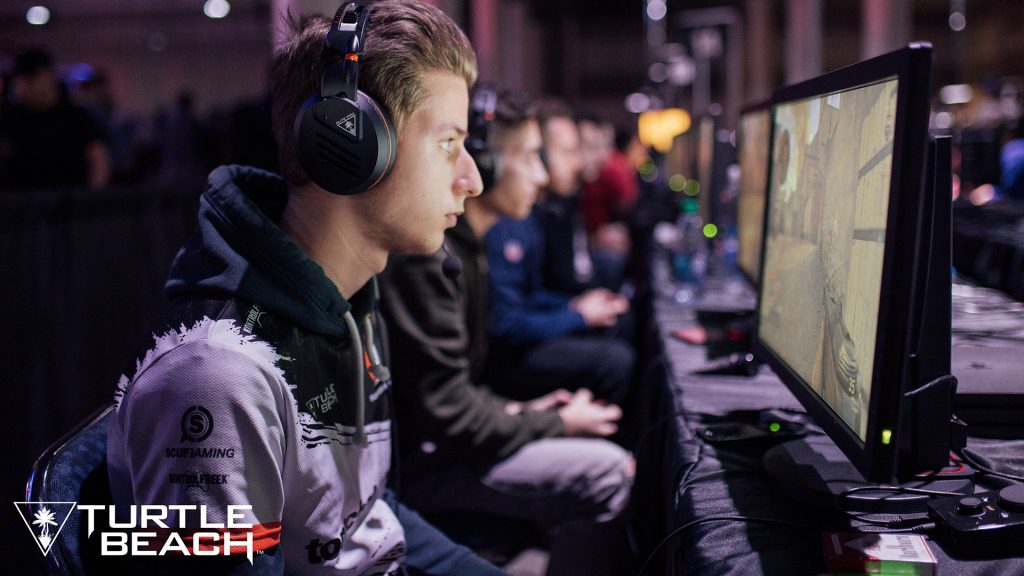 The first Call of Duty World League of 2018 has hit New Orleans (“CWL NOLA”), with hundreds of competitors and fans flocking to the city for their shot at glory, fame, and a whole heap of cash. With a fresh year ahead of them, CWL New Orleans is a chance for teams to break into the new year at a full sprint.

There were a lot of familiar faces among the sixteen Pool Play teams, with Team Kaliber drawing a lot of attention after their victory at the CWL Dallas Open. Also competing at New Orleans were: OpTic Gaming, Splyce, Luminosity, eUnited, FaZe Clan, Team EnVyUs, Rise Nation, Echo Fox, compLexity Gaming, Enigma6 Group, Red Reserve EU, Team Vitality, UNILAD Esports, Epsilon eSports, and Mindfreak. With a prize pool of $200,000 – $80,000 of which goes to first place – and 25,000 Pro Points, there was a lot on the line. 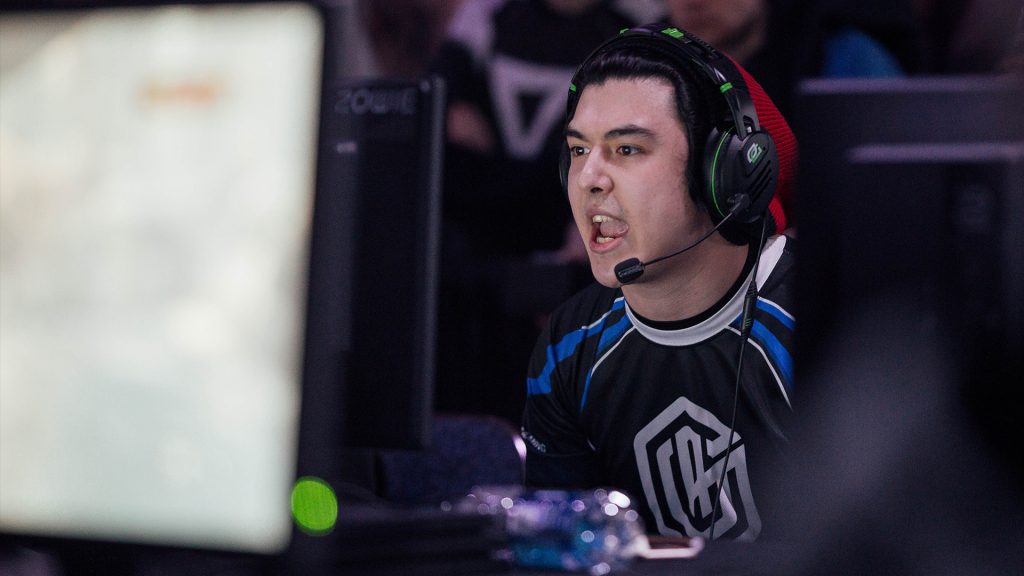 Some of the newest additions to the line-up of teams competing in the Open Bracket were the GG Esports Academy, or GGEA for short. These new additions to the Call of Duty competitive scene are part of a program that seeks to match up talent with established professionals. Despite being relatively new, the GGEA teams made a strong statement with their performance at CWL NOLA.

GGEA Orange won every one of their matches in the Open stage, progressing them into Pool Play to duke it out with the greatest Call of Duty teams in the world. For GGEA Orange, the Pool Play was an opportunity to learn from the best, as they faced off against Red Reserve, Luminosity, Rise Nation, and Enigma6. Of these four teams, they managed to best Enigma6 3-2, landing them a slot in the Championship Losers bracket.

GGEA Blue followed suit, securing victory in all four rounds they played during the Open bracket and moved into Pool Play. GGEA Blue came up against eUnited, Echo Fox, Splyce, and compLexity, and though they went 0-3 for most, they fought hard against Splyce, finishing the pairing 2-3.

Both Blue and Orange GGEA faced DooM in the Championship Losers, and despite their best efforts, were knocked out 0-3 by the recently-created North American team. Exciting times lie ahead for this new breed of competitive Call of Duty team! 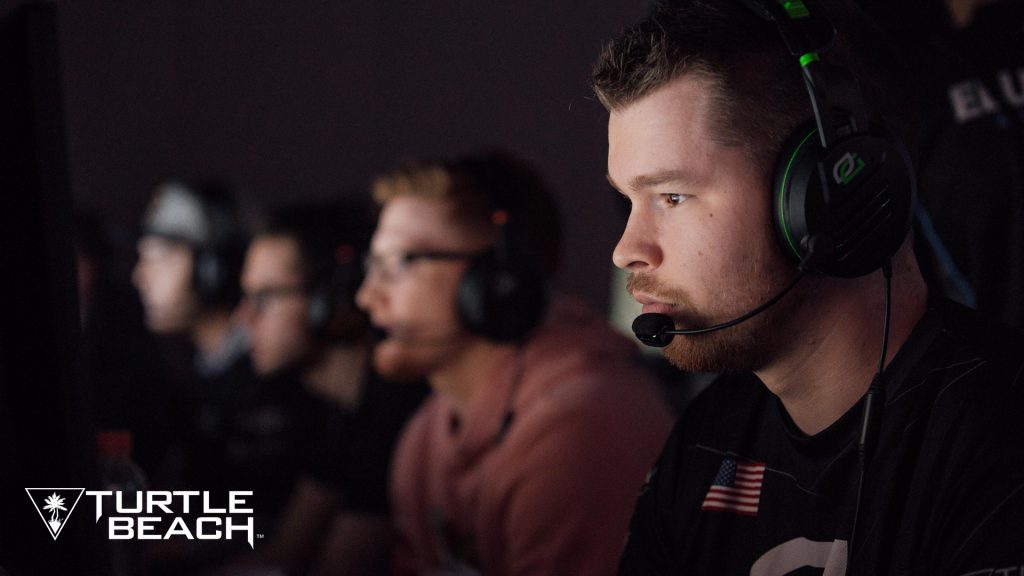 Starting out in the Pool Play, OpTic Gaming put their best foot forward. Scump, Crimsix, FormaL, and Karma burst out the gate against Team EnVyus, who did little to thwart the Green Wall. OG strutted into the second match after claiming 3-0, and the score was just as close as they came up against Vitality and left them in their wake with a 3-1. Epsilon crumbled as well, followed swiftly by Evil Geniuses, with both teams losing all matches to OpTic Gaming.

With four-straight wins in Pool Play, OpTic Gaming went straight into the Championship Winners bracket to face off against Echo Fox, who proved to be no pushovers. Unfortunately, OpTic succumbed to Echo Fox and were knocked into Loser’s Bracket with a 1-3 loss.

OpTic Gaming are famous for unbelievable rallies and comebacks – it happened at the CWL Championship 2017 where they battled their way through the trenches of the Loser’s Bracket to take the crown. This time around however, history would not repeat as they fell to Red Reserve 1-3, ending their tournament run with a 9th-12th place finish.

Splyce saw a mixture of success and loss during their Pool Play as Tommey, Madcat, Bance, and Jurd tried to find a good pace during the event. Their first match out the gate against eUnited was a nail-biter as the two teams fought back and forth, but unfortunately Splyce lost out 2-3. The second match against Echo Fox saw Splyce lose again, this time 1-3. However, this wasn’t to repeat as compLexity were up next. Splyce made it look easy as they took the victory 3-1. Splyce’s final fight was against GGEA Blue, one of the winners from the Open Bracket – but unfortunately for the newcomers, Splyce pulled away 3-2.

Though their wins and losses were tied, Splyce had to prove their worth in the Championship Losers Bracket. Their first match paired them against Lightning Pandaz, another team from the Open Bracket that had to learn what it’s like to face a legendary team. It might have been close, but Splyce secured the victory 3-2 and moved on to Rise Nation. 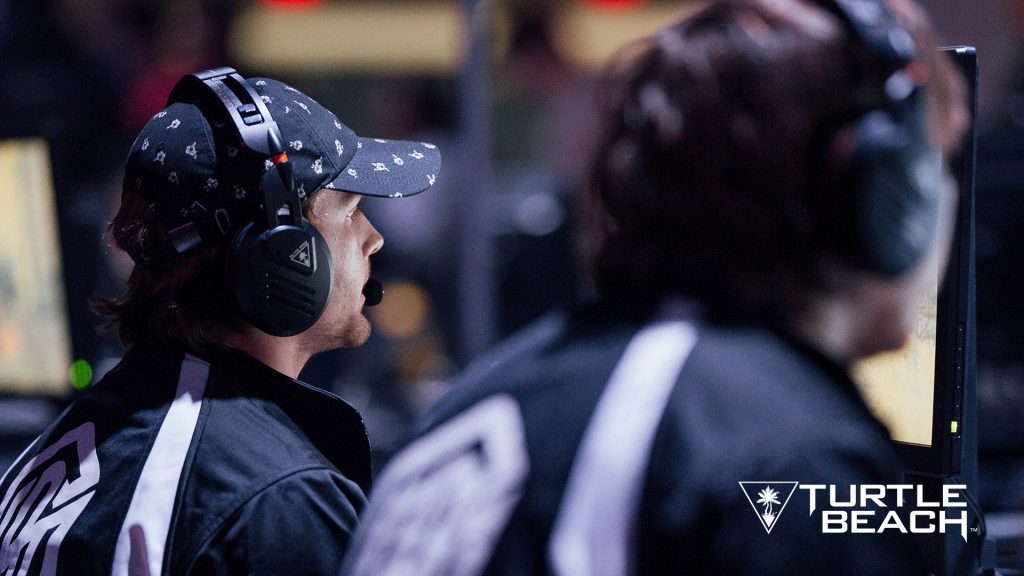 With one loss in the Pool Play, Rise Nation were dangerous competition, and proved their lethality when Splyce faced off against them. Despite Splyce’s best efforts, Rise Nation took the victory 3-0 and eventually moved up into the Championship Winner’s bracket where they were beaten down by Kaliber. That spelled the end of the line for Splyce’s journey at CWL NOLA, who also placed 9th-12th.

With four straight wins in the Pool Play, Team Kaliber were proving that they truly earned their victory at the CWL Dallas Open at the close of 2017. It wasn’t until the final rounds of the event where tK stumbled, falling to Luminosity 1-3. But that wasn’t enough to keep them down, as Luminosity needed to win yet another match in order to claim victory. Team Kaliber recovered, and though it was a neck-and-neck battle, took first place 3-2. 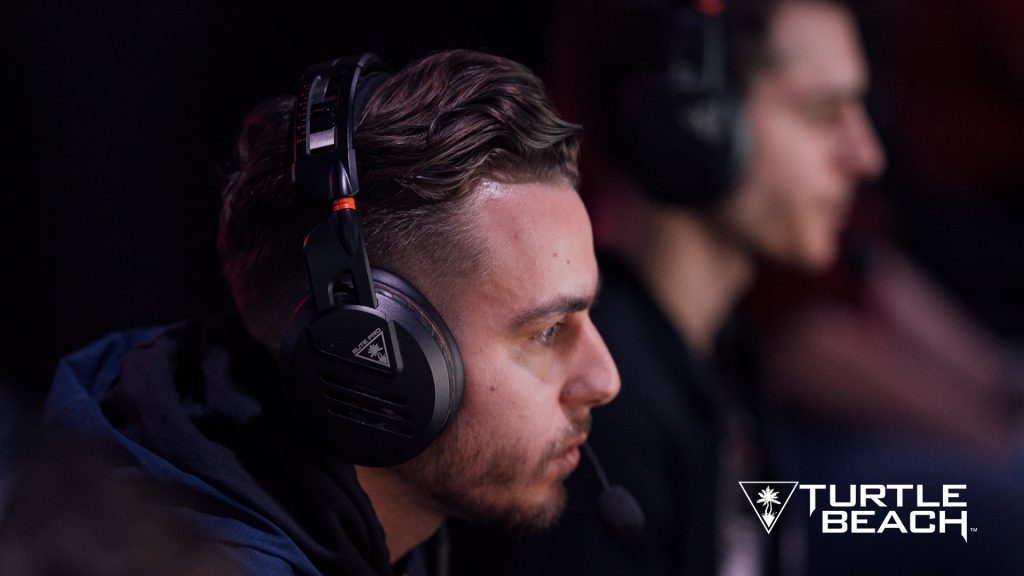 For OpTic Gaming, Splyce, and the other major players, the fight doesn’t end here, because on January 23rd the CWL Pro League will begin, offering teams a chance at redemption and glory. We’re looking forward to how the season progresses and anticipate watching some great rivalries play out!