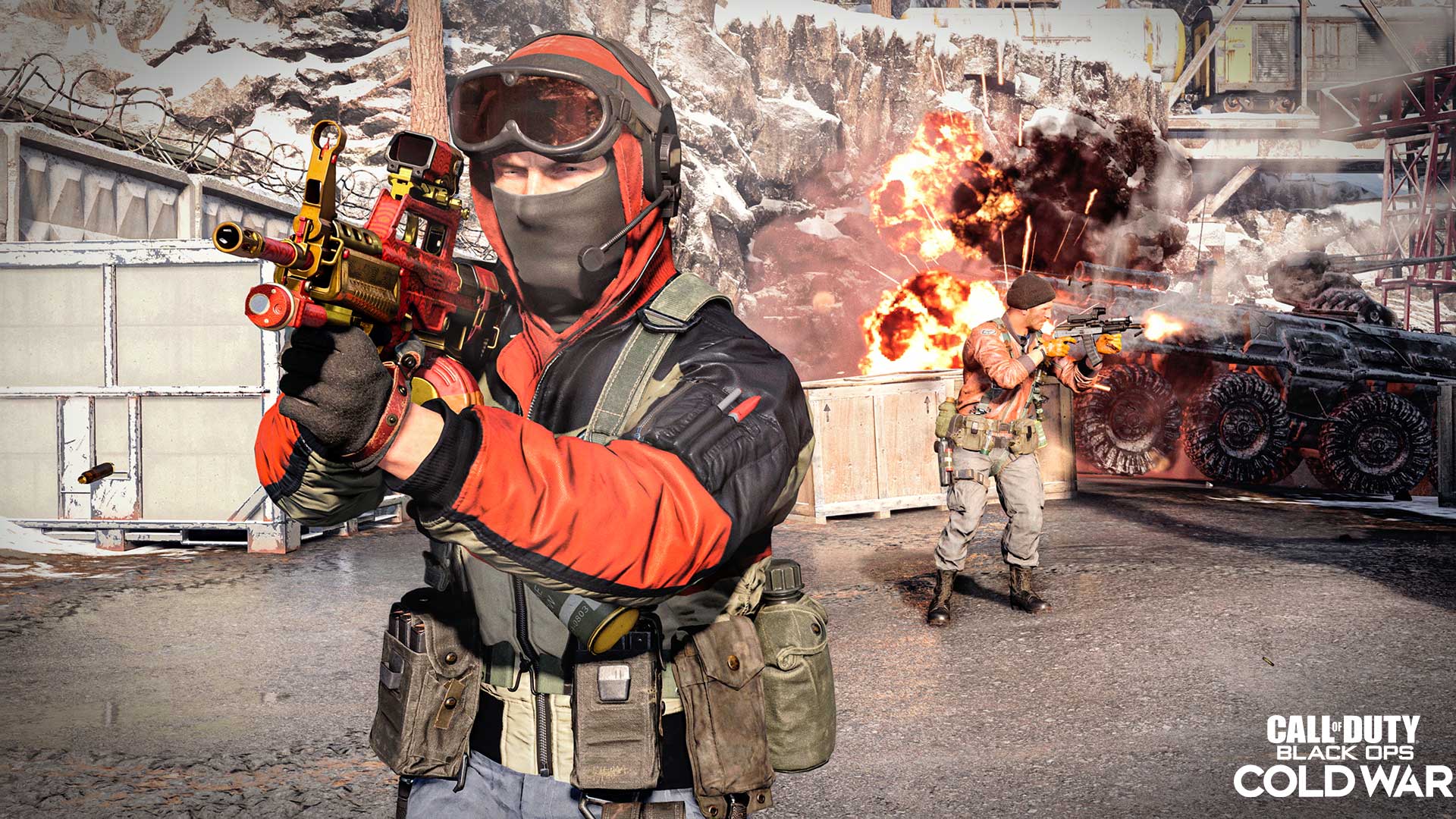 There’s never a dull moment for Call of Duty fans.  Activision continues to roll out content for the franchise, making sure players have plenty to experience in Black Ops Cold War, Warzone, and Zombies modes.  That push for new features and tweaks is on full display in Season One Reloaded, which packs in a wealth of goodies for operators to embrace.  Let’s take a look at everything that just dropped into the game. 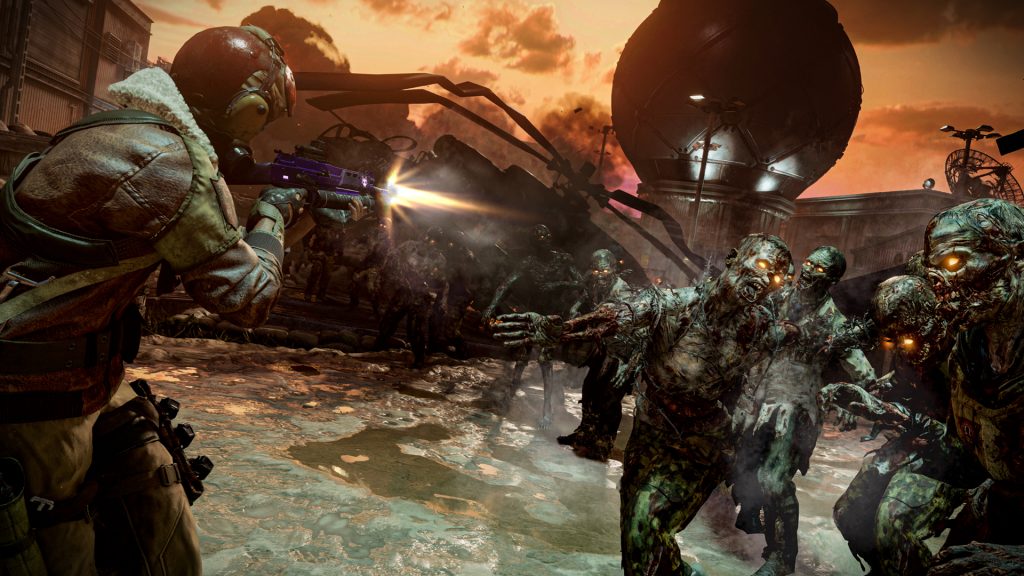 In the fan-favorite Zombies mode, players now have a brand new location to explore in Firebase Z, which ushers in the next chapter of the Dark Aether story.  Your mission is to save Samantha Maxis from Omega Group, which means you have to go toe-to-toe with the zombie hoard in the jungles of Vietnam.  Prepare for battle with Mimics, Dark Aether Hellhounds, and the Mangler, along with plenty of old foes as well.  Thankfully, you’ll have some new ways to fight back as well.

Nestled deep within Firebase Z is a new Tombstone Soda Perk, which turns you into a shadow in the Dark Aether after you die.  As a shadow, you can fight your way back through the zombie onslaught and rejoin your living teammates.  If you upgrade your Perk Skill up to Tier III, you’ll be able to recollect the weapons, equipment, and resources you dropped when you were downed.  Pair that ability with the added Napalm Strike and Artillery Scorestreaks, and you might actually stand a fighting chance against the undead.  You’ll certainly need all that help in the new Assault Rounds in “Firebase Z,” which will test you like never before.

If you happen to be playing on Playstation 4 or Playstation 5, you’ll have even more Zombies content to enjoy.  Those platforms can check out the exclusive Onslaught classic map.  This is a co-op affair where you have to clear out zombies from a derelict train station, and you’re going to come across some brand-new enemies along the way.  Onslaught will remain a Playstation exclusive until November 1st, 2021.

Finally, Dead Ops Arcade 3 has gotten a new Solo Advanced Star mode that should give you quite the leg up on the Mamaback.  Your placement on the map will depend on your highest round checkpoint reached in a Dead Ops Arcade 3 Solo playthrough. Now you won’t have to claw your way back through every stage if you fall during your mission.  All stats, leaderboards, and challenges are disabled in Advanced Start in order to keep things fair for other players. 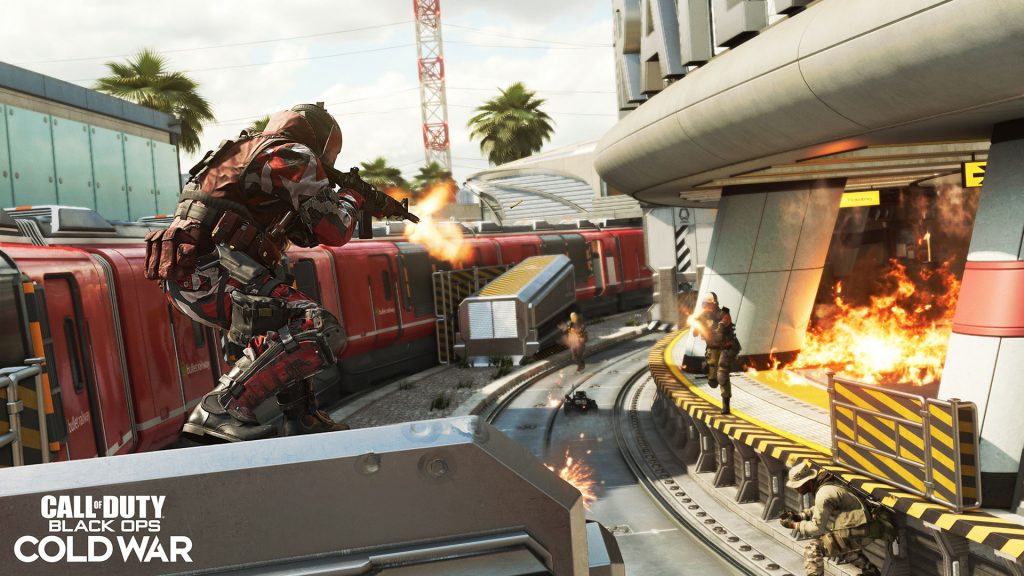 Over on the Black Ops Cold War multiplayer side of things, fans will be thrilled to see the iconic Express map return, complete with its barreling train that can squash the competition or deliver an explosion that wipes out multiple operators.  Express is a 6v6 experience that pushes gameplay with a blistering pace, as danger can be around any corner.  To welcome the map, there’s also an Express 24/7 playlist that includes modes like Team Deathmatch, Kill Confirmed, and Domination.

For those who like their multiplayer sessions to be a bit more lighthearted, there’s always Prop Hunt.  This mode has proven extremely popular with operators, which is why Activision is injecting it with new content.  4 fresh maps have been added to the rotation, taking players through areas like Crossroads Strike and Armada Strike.  This will give fans of the mode all-new locations for some hide-and-seek shenanigans.

If you’d rather enjoy some all-out insanity, then the new Endurance mode is for you.  Drop into a game with ten squads of four operators, all with the objective of arming bombs.  You’ll have to hunt around the Ruka, Alpine, and Sanatorium locations to find uranium deposits in order to trigger the bombs.  Once you’ve set off an explosion, another bomb will be added, making for five bombs available at all times.  This will certainly quicken the pace of Endurance, and the bump in score limit from 500 to 1,000 will ensure an extra layer of intensity as well.

Later in Season One Reloaded, Call of Duty fans can expect League Play to make an appearance.  If you truly want to test your merit and see how good you are, League Play’s 30 Ranks will test every single one of your abilities, and you’ll need to be at the top of your game to grab a spot on the Division Ladder.  You’re going to face off against some insane competition in this mode, including Call of Duty League professionals, and plenty of undiscovered talent around the world.  We hope you’re prepared for what’s ahead! 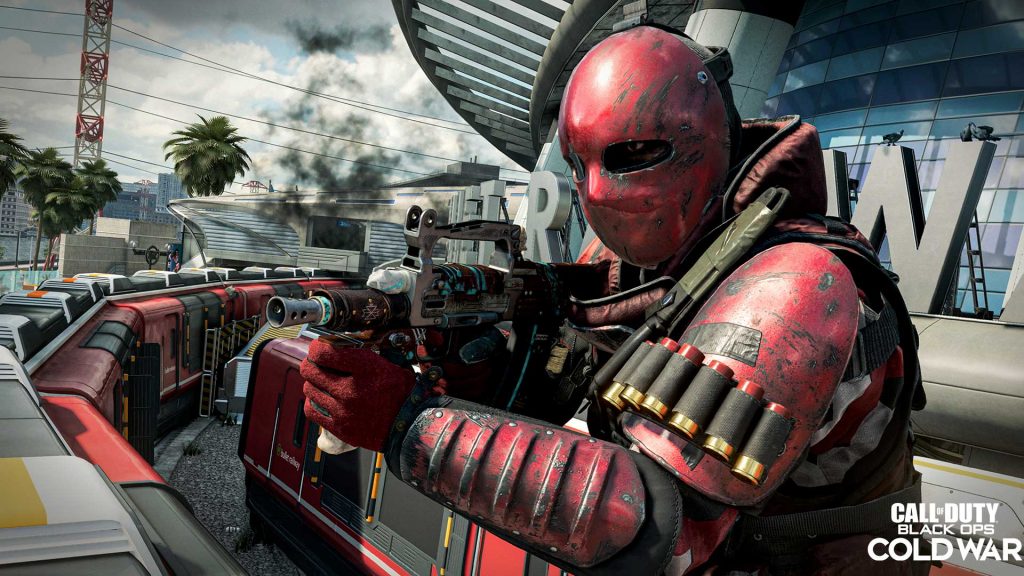 Rounding things out, both Black Ops Cold War and Warzone have gotten a content boost with a variety of new bundles via the in-game shop.  Operators can window shop for some new Blueprints and skins that are available right now, with many others set to launch.  Piece together the perfect set that allows you to customize countless visual components of your operator.  Build a look that draws attention to your presence with flashy gun skins and special effects, or play things close to the chest with a more camouflaged approach.  Either way, get out there and show ’em who’s boss! 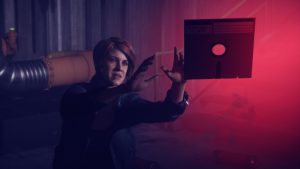 Game sound has come a long way since the bleeps, bloops, and buzzes of platforms like the NES and SEGA Master System.  While enjoying this audio bliss is possible through humble TV speakers and super-sized home theaters, nothing plops you down into the game better than a pair of headphones. 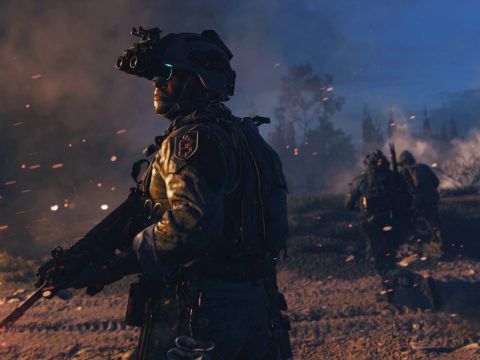