Call of Duty: Modern Warfare – Everything We Know

The next entry in the legendary Call of Duty franchise has been announced, and there has been plenty of information about the new title revealed to the community. 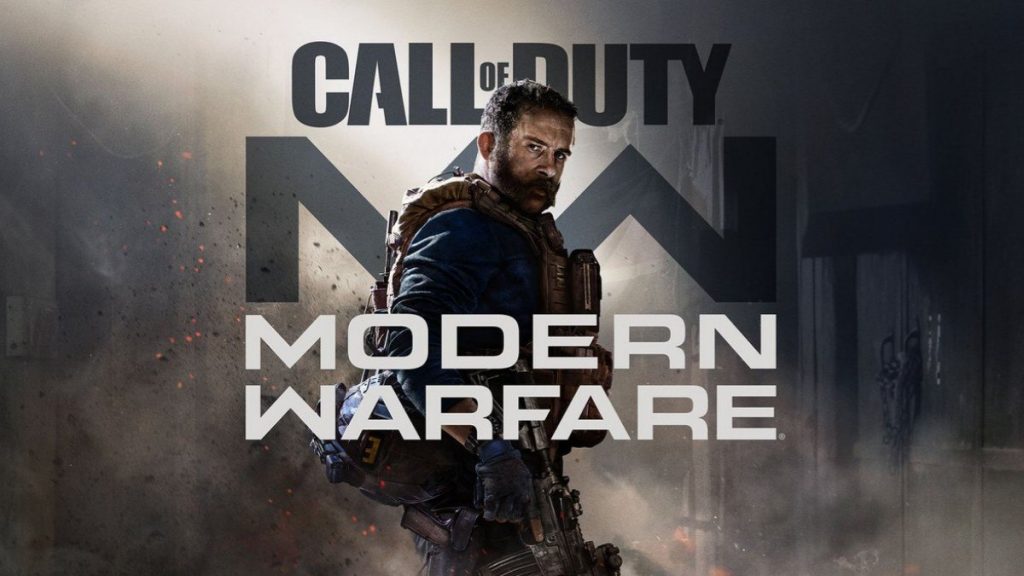 Thursday, May 30th saw Activision and Infinity Ward announce that the 2019 installment of the Call of Duty franchise will be Call of Duty: Modern Warfare and will be arriving on October 25th. This entry will be a complete reboot of the fan-favorite Call of Duty Modern Warfare series that has had three entries to date. As with the announcement of every new Call of Duty game before it, the community has been looking for as much information as possible regarding what they can expect to see out of this year’s title.

With this mind, we have gathered together all of the currently known information about Call of Duty: Modern Warfare for you, and there is already plenty for players to go through. 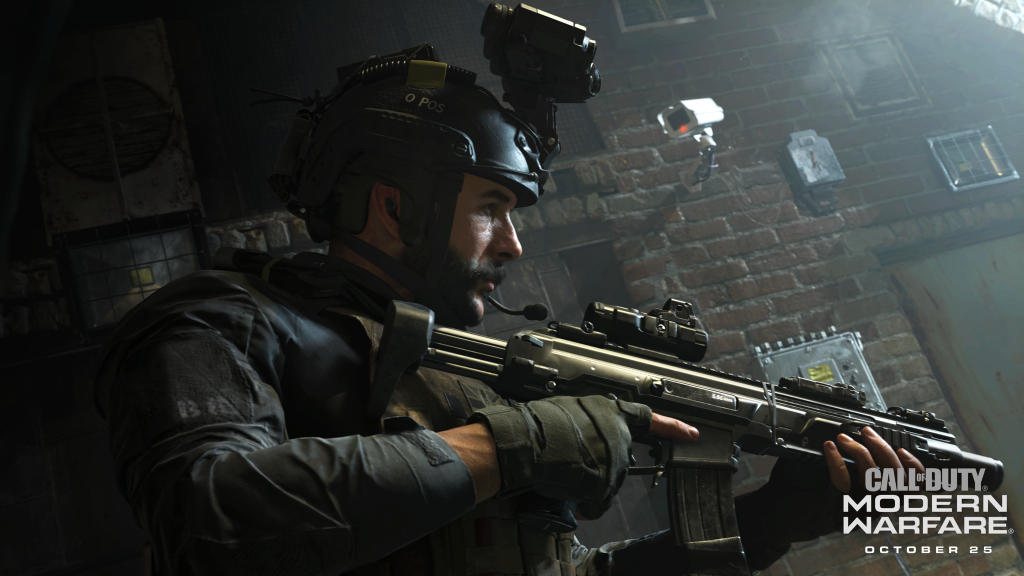 As we mentioned before, Call of Duty: Modern Warfare will be making history, as it will be the first time that the popular first-person shooter franchise has been rebooted. While players will be able to play as fan-favorite characters like Captain Price and reportedly Soap MacTavish, there will be a whole new cast of characters that players will be able to take control of in a brand new story that has nothing to do with the campaigns of the first three Modern Warfare games. This rebooted campaign will be putting a major focus on the current landscape of warfare in the modern age where enemies are not always so easily identified and choices are morally ambiguous.

In addition to a reimagined campaign, Call of Duty: Modern Warfare will have the franchise’s signature multiplayer experience and a separate cooperative game mode tied into the single player story where players can fight together. Unfortunately for zombie fans, there will be no Zombies game mode in this year’s title, as Gameplay Director Jacob Minoff told PlayStation Lifestyle that Infinity Ward did not believe a Zombies game mode would fit with the realistic style they are utilizing for the setting of the highly anticipated reboot.

However, this year’s title will once again be making history for the franchise by being the first Call of Duty game to enable cross-platform play across consoles and PC. This means that for the first time ever players on Xbox and PlayStation will be able to team up with and battle against individuals from the PC community.

While no confirmation has yet been made, there have been plenty of rumors circulating that Call of Duty: Modern Warfare will not have a minimap in what would be another major first for the franchise. This lack of a minimap, if this information does indeed come to fruition, means that players will need to rely more than ever before on the audio of the game and their audio equipment in order to make sure that they are always aware of their surroundings and the dangers that might be lurking nearby.

Another example of how Call of Duty: Modern Warfare will be changing up how the franchise has operated in the past is that there will be no traditional Season Pass with a set of post-launch maps instead set to be released to players for free. These maps and the rest of the upcoming title will be built on a brand new engine that is looking to deliver the best looking Call of Duty game to date. 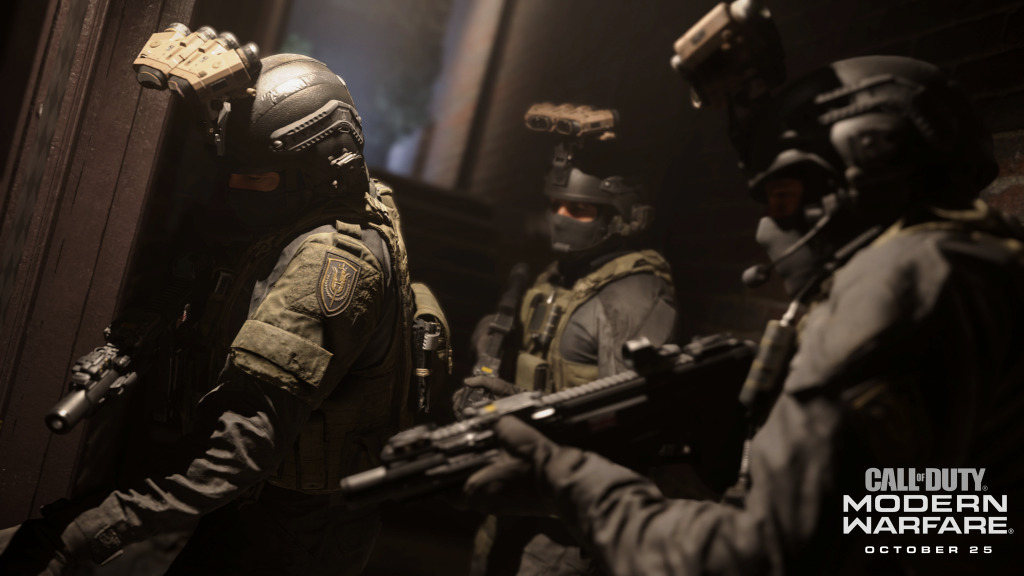 Finally, Call of Duty: Modern Warfare will feature various unique Operators as characters players can use when playing. These Operators will not have special abilities like the Specialists in Black Ops 4 and will only affect the game cosmetically.

With Call of Duty: Modern Warfare set to change one of the video game industry’s most historic franchises in a variety of high-profile ways, there is currently plenty of excitement from the community regarding everything that we have all learned about what will no doubt be a blockbuster release come October 25th.