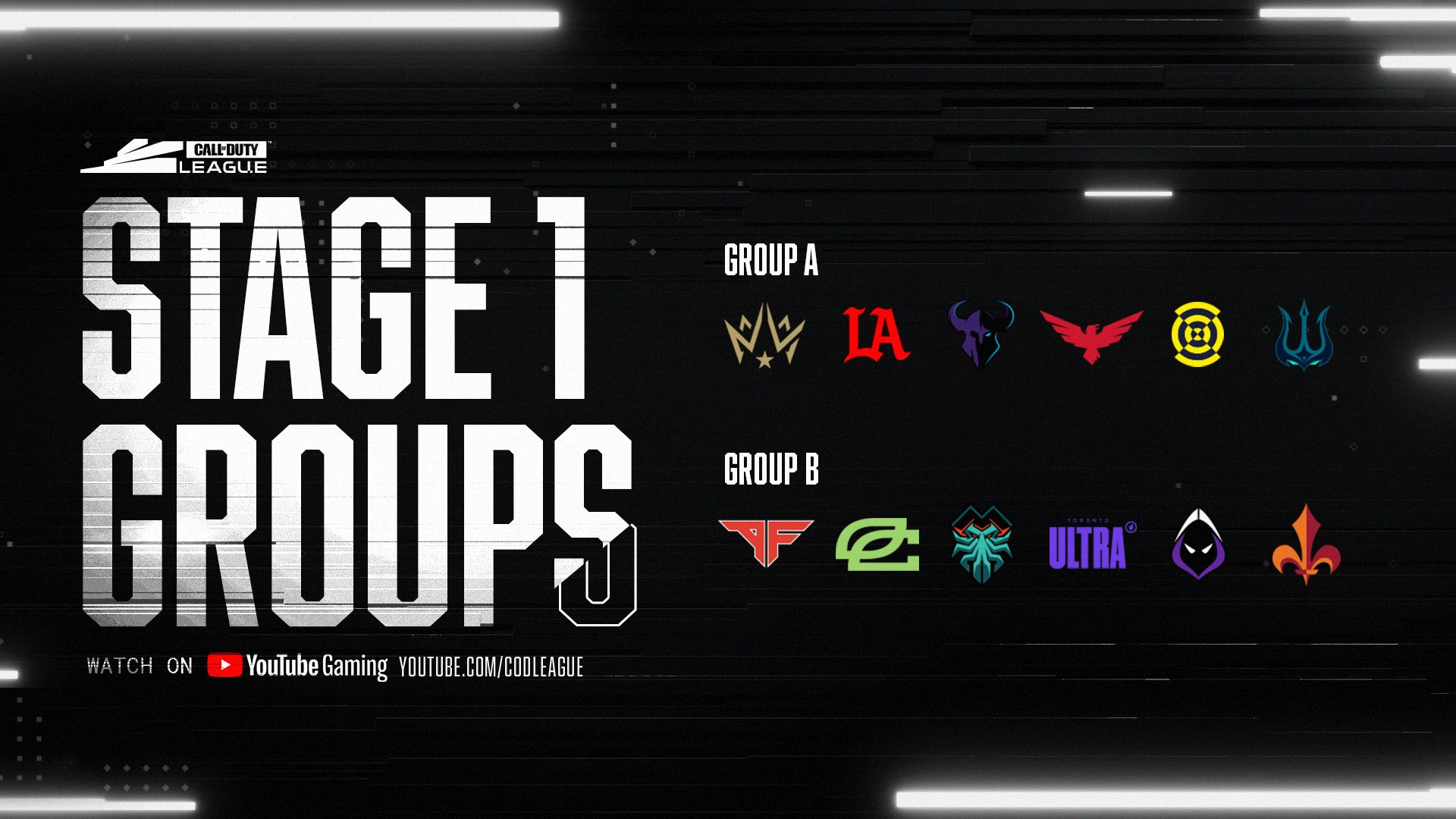 The 2021 eSports season is officially underway, as tournaments for both Call of Duty and FIFA 21 took place over the weekend.  If the action from these events is any indication, eSports fans should be in for one hell of an exciting 2021.  If you missed out on all the thrills and excitement, you can get caught up on what went down with our handy recap. 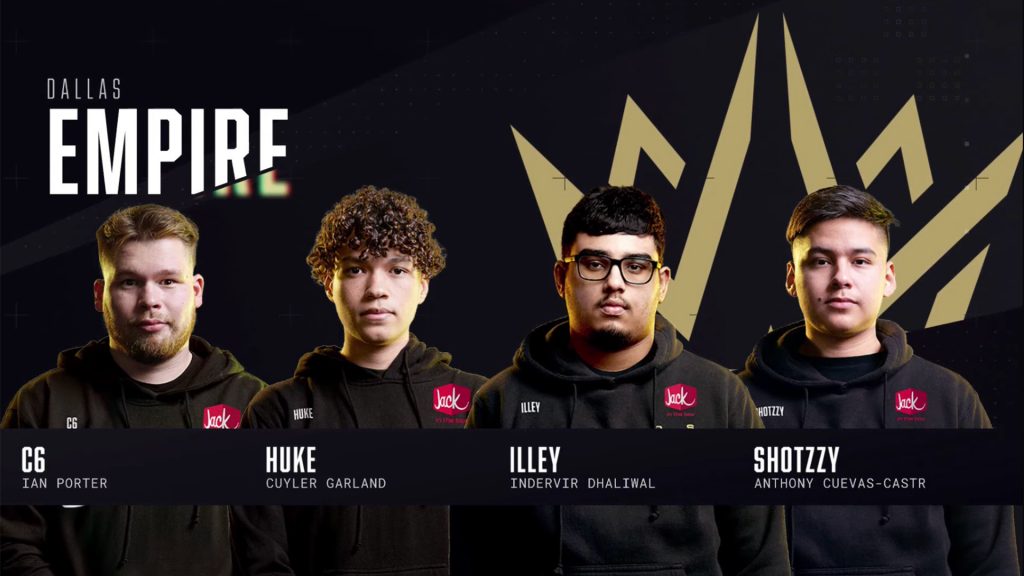 While ranked Call of Duty League games don’t start until February 11th, all teams got a chance to size each other up at the Call of Duty Kickoff Classic.  This was the first chance for competitors to really get a feel for how everyone’s progressed since last season, allowing them to better prepare when the real action is up and running.  Not surprisingly, 2020 champs the Dallas Empire look like the team to beat.

Day 1 of the Kickoff Classic saw the Dallas Empire absolutely wipe the floor with the New York Subliners in a 3-0 sweep.  Standout moments came from Anthony “Shotzzy” Cuevas-Castro, who managed a staggering 35 kills and a 2.06 K/D in Map 1, along with some clutch moments from his teammate Indervir ‘iLLeY’ Dhaliwal.  When the event shifted over to a Raid match, it was Ian “Crimsix” Porter who put on a real show, lining up 34 kills throughout the 4 rounds.  Dallas Empire without a doubt proved they’re ready to protect their crown when the season starts in February.

The rest of the Day 1 action was much more of an even fight, as the Los Angeles Guerrillas bested the Seattle Surge 3-2, and the Florida Mutineers took down the Atlanta Faze 3-2 as well.  In the Control mode, aBeZy of Atlanta FaZe pulled off an incredible 36 kills, but Neptune from the Flordia Mutineers wasn’t far behind, racking up 33 kills.  Between the two showdowns, the surprise of the day came from the Mutineers emerging victorious over Atlanta FaZe, as Faze was heavily favored to take the game.

If Dallas Empire was the star of the show on Day 1, OpTic Chicago gets that title for Day 2.  Just like Dallas the day before, OpTic Chicago pulled off a 3-0 victory up against the LA Thieves.  The duo of Scump and Formal for Chicago set the pace for this blistering fight, as they scored 29 and 28 kills respectively.  Putting up that kind of opposition right out of the gate clearly flustered the Thieves, as they never found a way to answer back.  This absolute shutout battle proved that OpTic Chicago is ready to put up some serious competition going forward, and the other teams shouldn’t take them lightly.

Again, just like the day before, the other matches were 3-2 affairs when all was said and done.  In the Paris Legion versus London Royal Ravens face-off, Paris eked out a victory once the dust settled.  It was a pretty back-and-forth string of matches that could have gone either way, but Paris did just enough to secure the victory in the final moments.  The same goes for the Minnesota Rokkr, who came out on top of the Toronto Ultra 3-2.  The real showcase of abilities for Rokkr came during Control, where Accuracy and Attach showed up with 2.82 and 2.43 K/D’s respectively.  Things got a little dicey during Hardpoint, but Rokkr managed to scrape by with the win.

The Call of Duty Kickoff Classic definitely gave us a better idea of what to expect from the 2021 teams.  Dallas Empire and OpTic Chicago staked their claim in Call of Duty, and teams going up against them in the future are in for a really tough fight.  Where these two teams will end up when the season comes to a close remains to be seen, but it’s a safe bet to say they’ll be the ones to beat as things roll on. 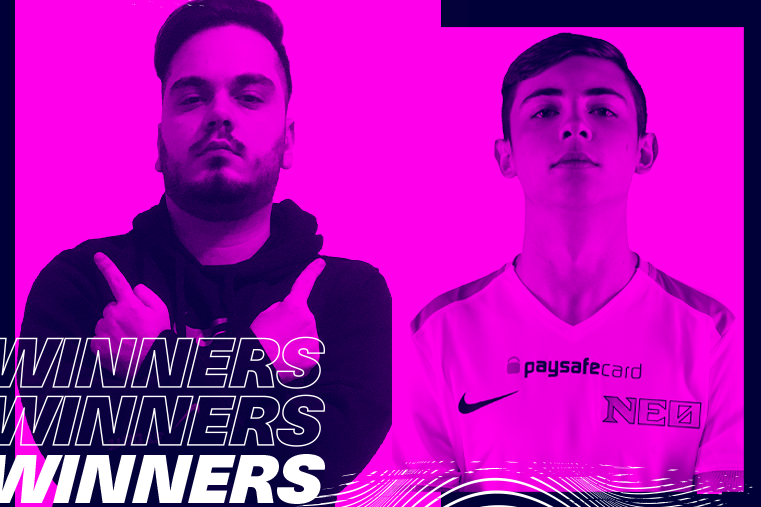 Over on the FIFA side of things, EA hosted the second FIFA 21 Global Series European Qualifier.  A double-elimination bracket was played on PS4 and Xbox One platforms respectively, with a winner for each platform moving forward to the European Playoffs later this year.

The footie action on Playstation 4 was intense as ever, but it was Lucio “HHezerS” Vecchione who locked in the victory.  Things were actually looking quite grim for HHezerS at first, as he was knocked into the losers bracket by Thomas Leese.  This is where HHezerS really turned up his skills, as he blasted through the losers bracket, besting Leese in the Loser’s Final 4-1.  Then HHezerS took on Unsal in the Grand Final, where he won it all with two absolutely dominant rounds.

While HHezerS’ journey through the PS4 brackets was a grueling experience, things were much different over on the Xbox.  18-year-old superstar Dylan “DullenMIKE” Neuhausen utterly decimated the competition, as no one else in the tournament could come up with an answer to his top-level gameplay.  DullenMIKE took on Naseem “NEissat14” Eissat in the finals, and it was pretty much over before it started.  Believe it or not, NEissat14 scored one goal, while DullenMIKE responded with twelve!  Anyone who takes on DullenMIKE going forward better practice until their hands are numb, and then hope that the Soccer gods are on their side that day! 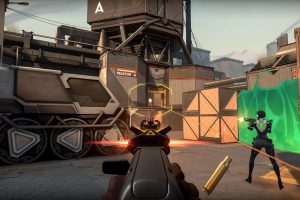 Read More: What To Expect From The 2021 Esports Scene

While we’re all looking forward to the days when we can attend arenas and watch our favorite players live in person, there’s still plenty of eSports action to indulge in while we’re safe and sound at home.