Infinity Ward and Activision recently announced that they will be working to do a better job of preventing racist names from being used in Call of Duty: Modern Warfare. 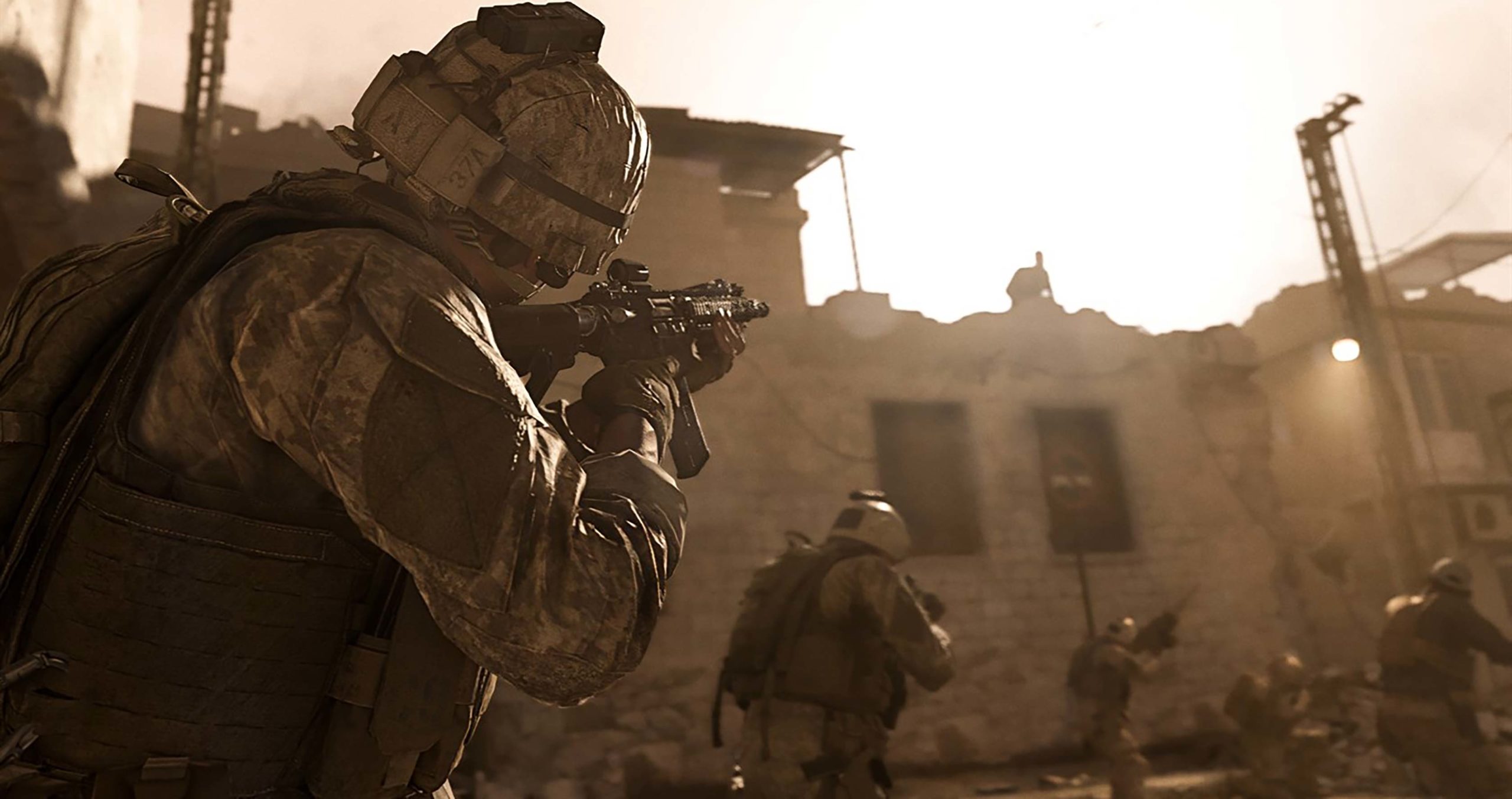 Call of Duty: Modern Warfare introduced cross-platform play to the iconic first-person shooter franchise. This cross-platform capability was made possible thanks to players making Acitivison IDs, which would be the in-game names that players use to play with players on different platforms. Unfortunately, the ability for players to create a custom Acitivison ID that is not associated with their Xbox Live, PlayStation Network, or Battle.net accounts opened the door for players to make racist names that they could use when playing. In the wake of the George Floyd protests and Black Lives Matter movement, Infinity Ward and Activision announced that measures would now be taken to make sure that players are not able to get away with creating and using racist and hate-oriented names when playing Call of Duty: Modern Warfare and Warzone. 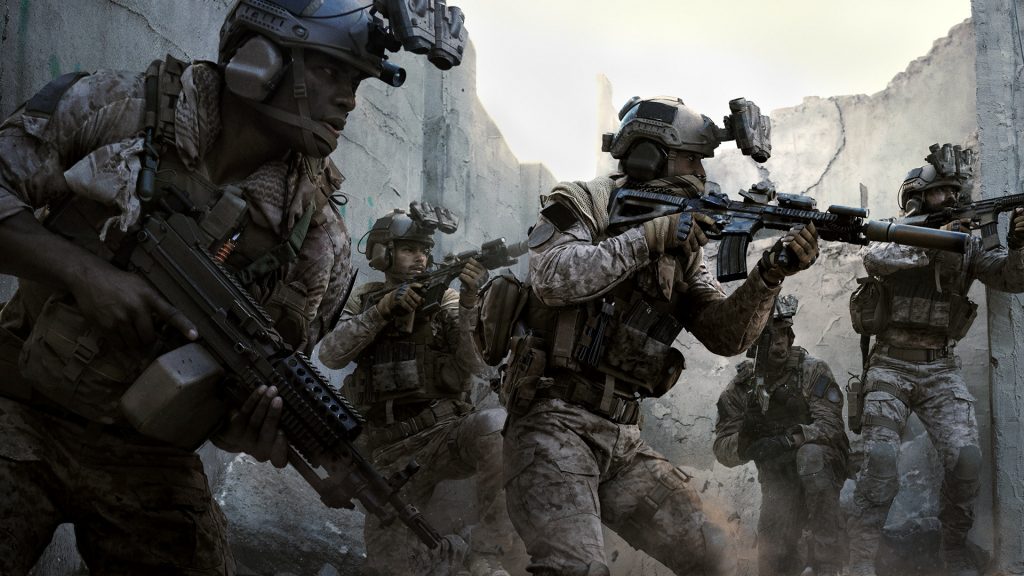 According to the official statement via the Infinity Ward, “There is no place for racist content in our game. This is an effort we began with launch, and we need to do a better job. We’re issuing thousands of daily bans of racist and hate-oriented names. But we know we have to do more – and we are.”

The measures that Infinity Ward stated it would be implementing to better it monitoring and banning of racist and other hate-oriented content include adding additional resources to monitor and ID racist content, adding additional in-game reporting systems to increase the number of bans by the hour, adding filters and greater restrictions on name changes, evaluating in-game improvements to make it easier to report offenses, and increasing permanent bans to root out repeat offenders.

This is not the first time that Infinity Ward has taken additional measures to better police its community for Call of Duty: Modern Warfare and Warzone. Advanced measures were taken to reduce the number of cheaters that were running rampant in the Warzone Battle Royale game. These included matching cheaters with each other and two-factor authentication that requires a different phone number for each new account someone makes.

Many players can likely recall a time where they have seen racist names when they are playing Call of Duty: Modern Warfare and Warzone. Hopefully, now these additional measures that are being taken by Infinity Ward and Activision will stop individuals from using hate-oriented names that should not exist whatsoever. 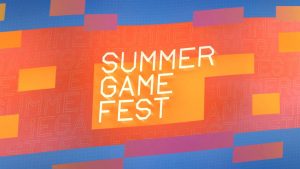