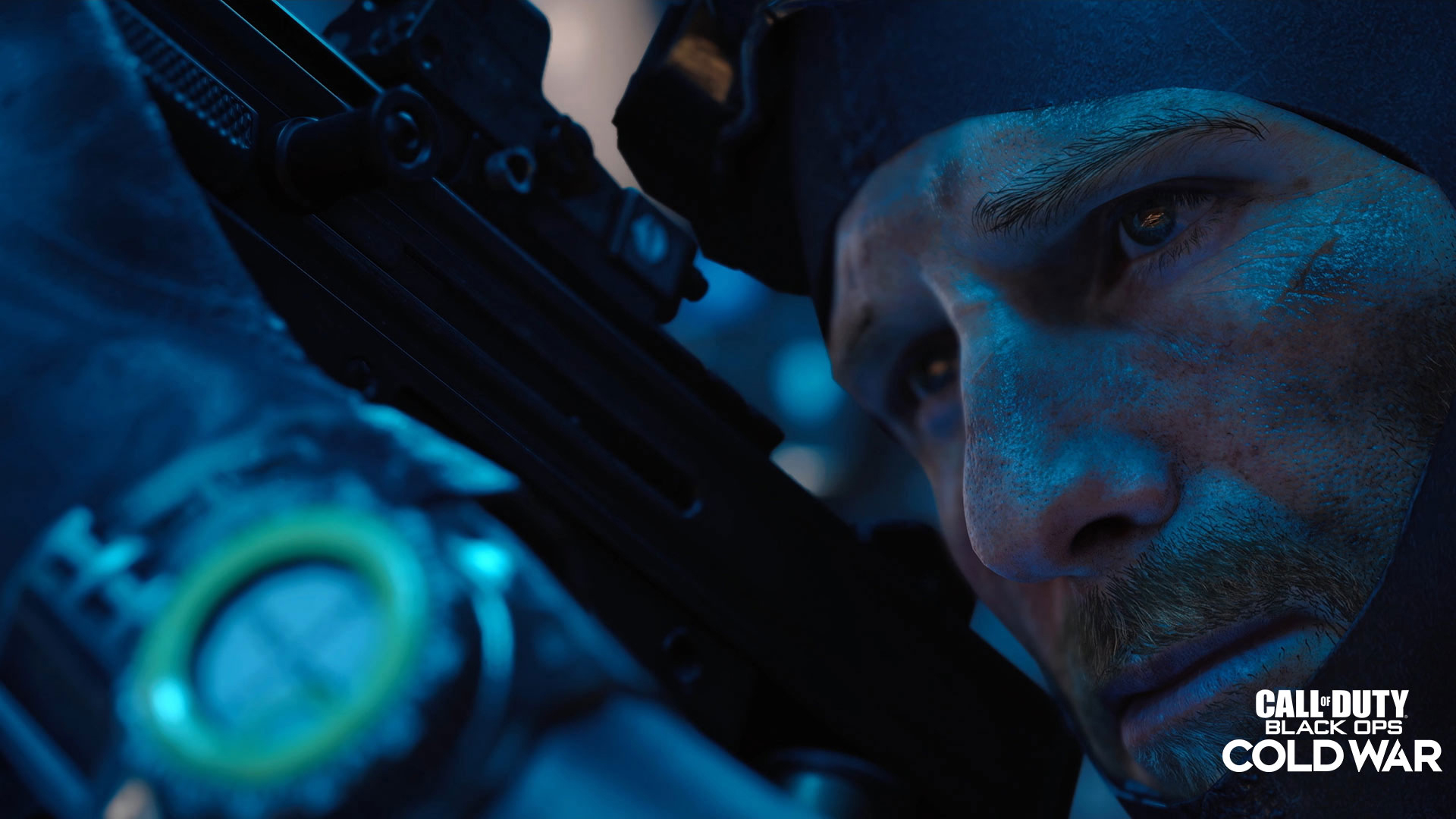 Call of Duty: Black Ops Cold War is looking to take the Call of Duty franchise forward in every conceivable way.  Missions will be multi-faceted, graphics will be more sophisticated than ever, multiplayer is ushering in new modes of play, and so on.  All of this is sure to make for the most engaging Call of Duty yet, but there’s one feature above all others that could take immersion to a whole new level; the in-game audio.

The teams at Activision have been toiling away on a brand-new audio engine that allows for the most realistic representation of sound yet.  No matter what platform you’re playing on, Black Ops Cold War is going to feature a completely reworked acoustic model, which scans the layout of levels and factors that data into how audio is fed to the player.  If there’s something in your way like a building or shipping container, this new acoustic model will account for it, and appropriately warp, muffle, and reflect what you hear.  Furthermore, the audio will change in numerous ways depending on your in-game distance from those objects.  The closer or further you get to every piece of level geometry, the more dynamic the audio becomes.  All this is happening on the fly while you’re doing your best to survive.

This revamped approach goes hand-in-hand with a new Threat Priority audio system.  When enemies are shooting in the middle of a firefight, you’ll always have a considerable amount of positional info to glean from the audio.  What’s different in Black Ops Cold War is how audio changes when an enemy is specifically firing on you.  If you’ve become the target of someone’s attack, the accompanying audio will grow louder and sound a bit different when compared to standard shots.  The same goes for footsteps, which will utilize spatial audio so you know exactly where the enemy is coming from.  Even the sound of bullets peppering your surroundings will let you know who’s the closest threat, along with a rough idea of how far they are from you.  If you listen closely and really tune into the audio, it’s going to give back an insane amount of important information. 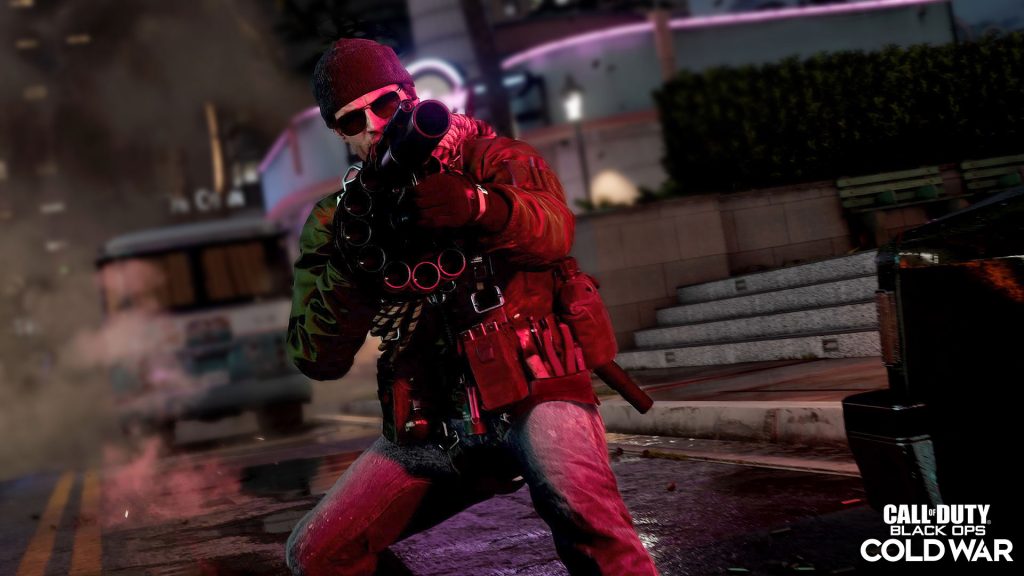 If you’re playing on PC or a next-generation system, the audio features get even more impressive.  These platforms will take advantage of another set of 3D audio enhancements, such as HRTF (head-related transfer function) on the Playstation 5.  Sony claims that HRTF tech on PS5 will allow for 3D sound so realistic that players should be able to hear where individual raindrops come to fall.  While Call of Duty is going to shower players with bullets rather than raindrops, the implementation of HRTF audio will bring the experience to life that much more.

No matter where you plan to play Call of Duty: Black Ops Cold War, you’re in for an audio experience like you’ve never had.  Grab yourself a pair of Turtle Beach headsets, and make the most of the amazing audio innovations Call of Duty has to offer. 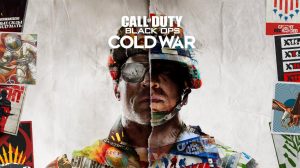 While there’s nothing wrong with waiting until launch day to make your purchase, getting in on a pre-order can net you some pretty sweet bonuses.  Depending on which version of the game you’re looking to pre-order, those bonuses could be wildly different.  So…what ARE you looking to nab?