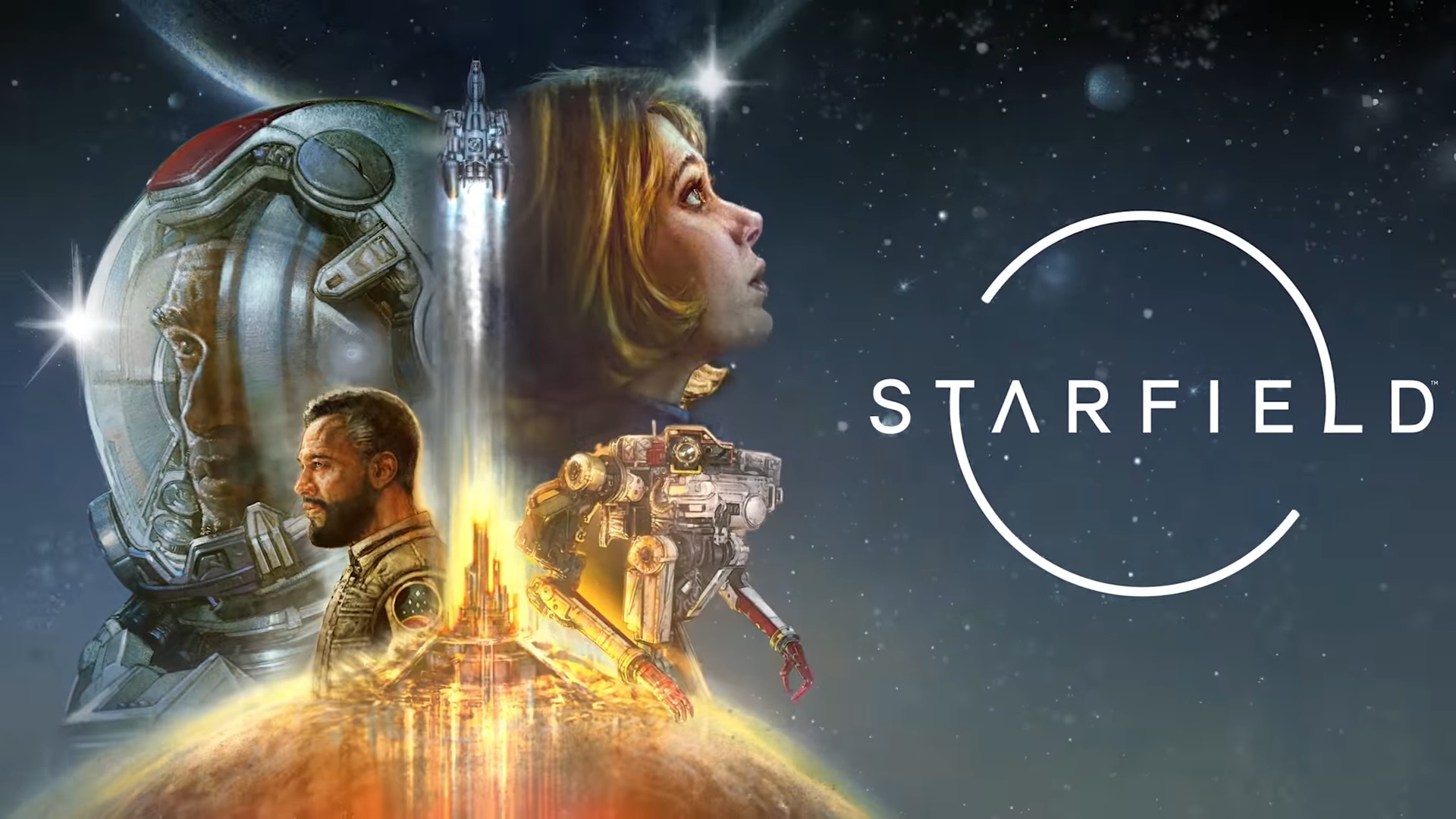 Microsoft owned Bethesda has officially delayed the launch of Starfield and Redfall from 2022 to the first half of 2023. A statement from the company was posted on Twitter earlier today, much to the disappointment of longtime Bethesda fans.

“We’ve made the decision to delay the launches of Redfall and Starfield to the first half of 2023,” Bethesda said. “The teams at Arkane Austin (Redfall) and Bethesda Game Studios (Starfield) have incredible ambitions for their games, and we want to ensure that you receive the best, most polished versions of them.

“We want to thank everyone for their excitement for Redfall and Starfield. That energy is a huge part of what inspires all of us every day and drives our own excitement for what we are creating.

“We can’t wait to share our first deep dive into the gameplay for both Redfall and Starfield soon. Thank you for your support.”

An update on Redfall and Starfield. pic.twitter.com/pqDtx26Uu6

The news was also followed by messages from each developer, with Bethesda Game Studios writing: “We can’t wait for you to play Starfield, but we need some more time. We’re so thankful for all the support and encouragement and are excited to show you the game soon.”

Additionally, Arkane Austin also added: “We’ve decided to delay the launch of Redfall. The team needs more time to bring the game to life. Thank you so much for your continued support. Redfall is our most ambitious game yet, and we can’t wait to show it off soon. -Harvey Smith and Arkane Austin”.

Both Starfield and Redfall are likely to feature during Microsoft’s E3-esk Xbox and Bethesda Games Showcase event on June 12. It could be we get to see some gameplay from both, even though we’re ultimately going to be waiting a lot longer to get our hands on the finished games next year. 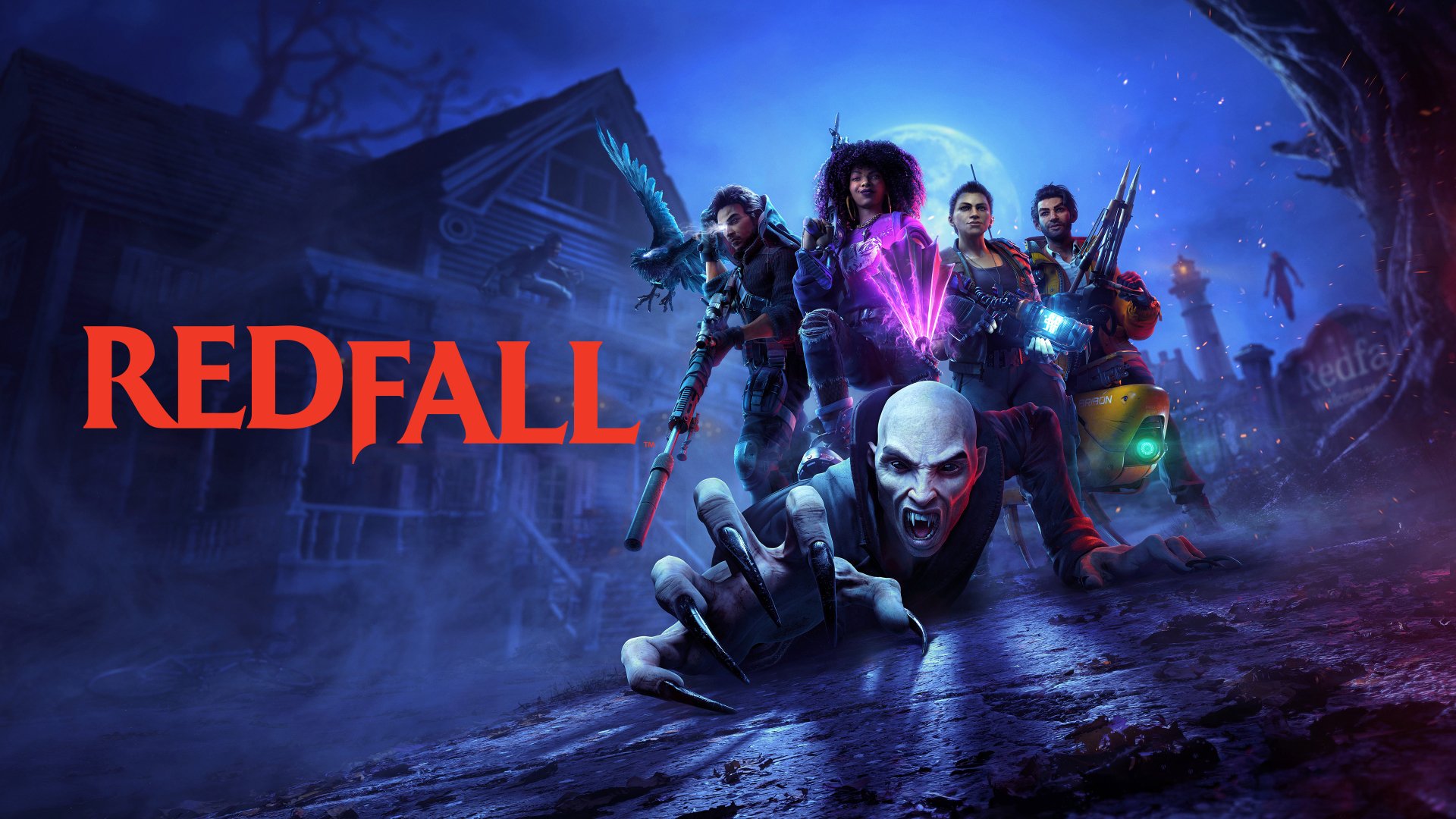 PS – Congratulations to Elden Ring for automatically winning Game of the Year 2022.