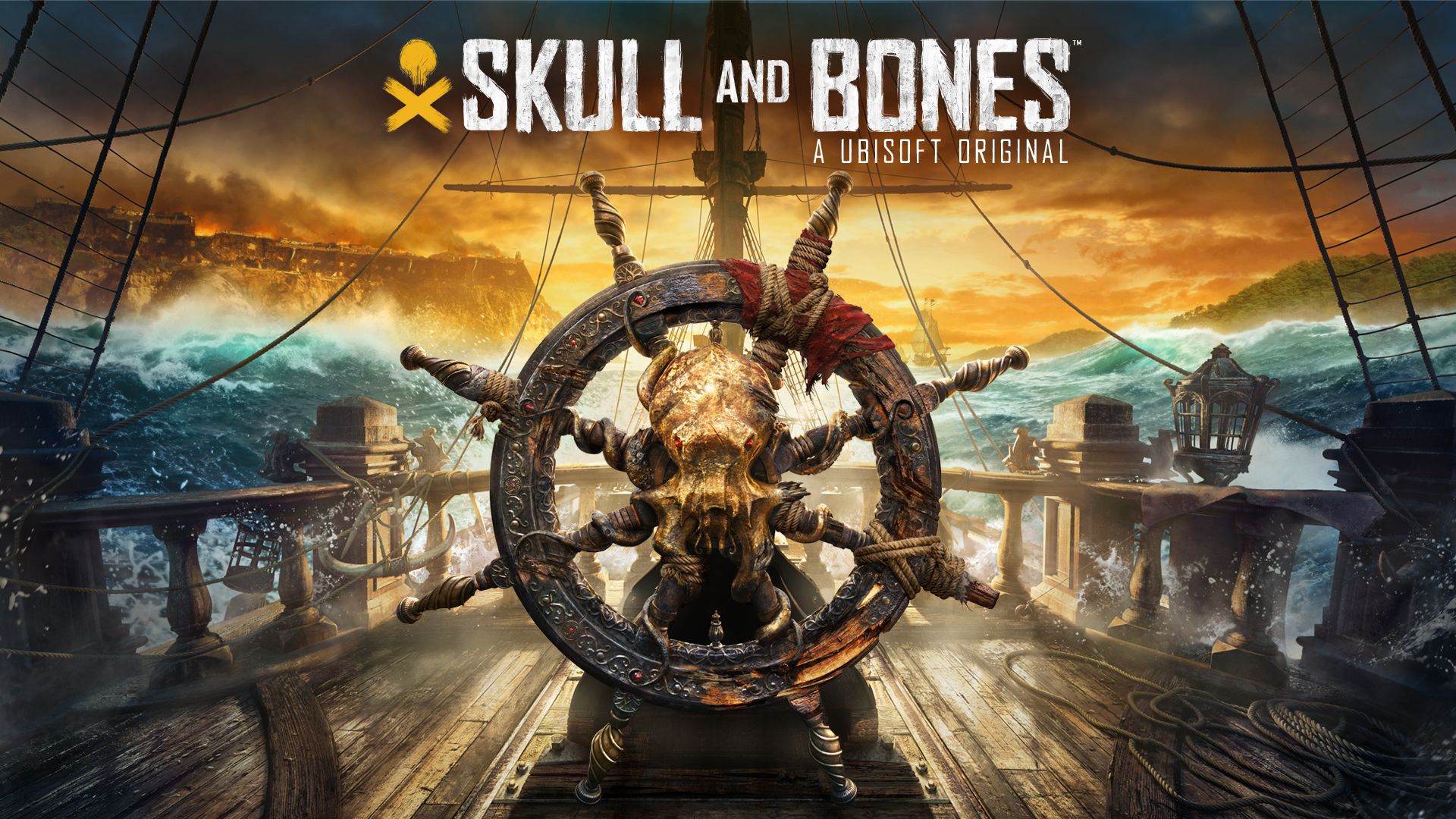 Today, Ubisoft announced that Skull and Bones has been delayed (yet again) to next year.

The upcoming action-adventure pirate game was finally set to sail on November 8, but now that appears to have been scuppered. Instead, Ubisoft has confirmed that Skull & Bones will now release on March 9, 2023 for Xbox Series S|X, PlayStation 5, Google Stadia, Amazon Luna, and Windows PC through the Epic Games Store and the Ubisoft Store.

“We’re very eager for you all to get your hands on Skull and Bones and dive in headfirst to the dangerous and exciting world of building your own pirate empire,” a statement read. “To give you the best possible experience we’ve decided to take a little more time to make sure we can deliver exactly that.”

“While the game development is finished at this stage, the extra time will be used to further polish and balance the experience using players’ feedback from our Technical tests and Insider Program which happened over the past two weeks. This is the right decision both for our players and for the long-term success of the game as 9th March, 2023 provides for a suitable release window for this very unique new brand.”

Although the news will be disappointing for those who have been awaiting the game ever since it was first announced in 2017, there is hope that it is fianally nearing completion.

Ubisoft also confirmed they will hold an Open Beta ahead of the game’s worldwide launch to ensure players get a firsthand look at the game’s unique take on the piracy fantasy, its gritty naval combat as well as the immersive and beautiful seas of the 17th century Indian Ocean.

“We’ll share more news on how you can sign up to register soon, so keep your spyglasses trained on our social media for more news and announcements,” Ubisoft promised.