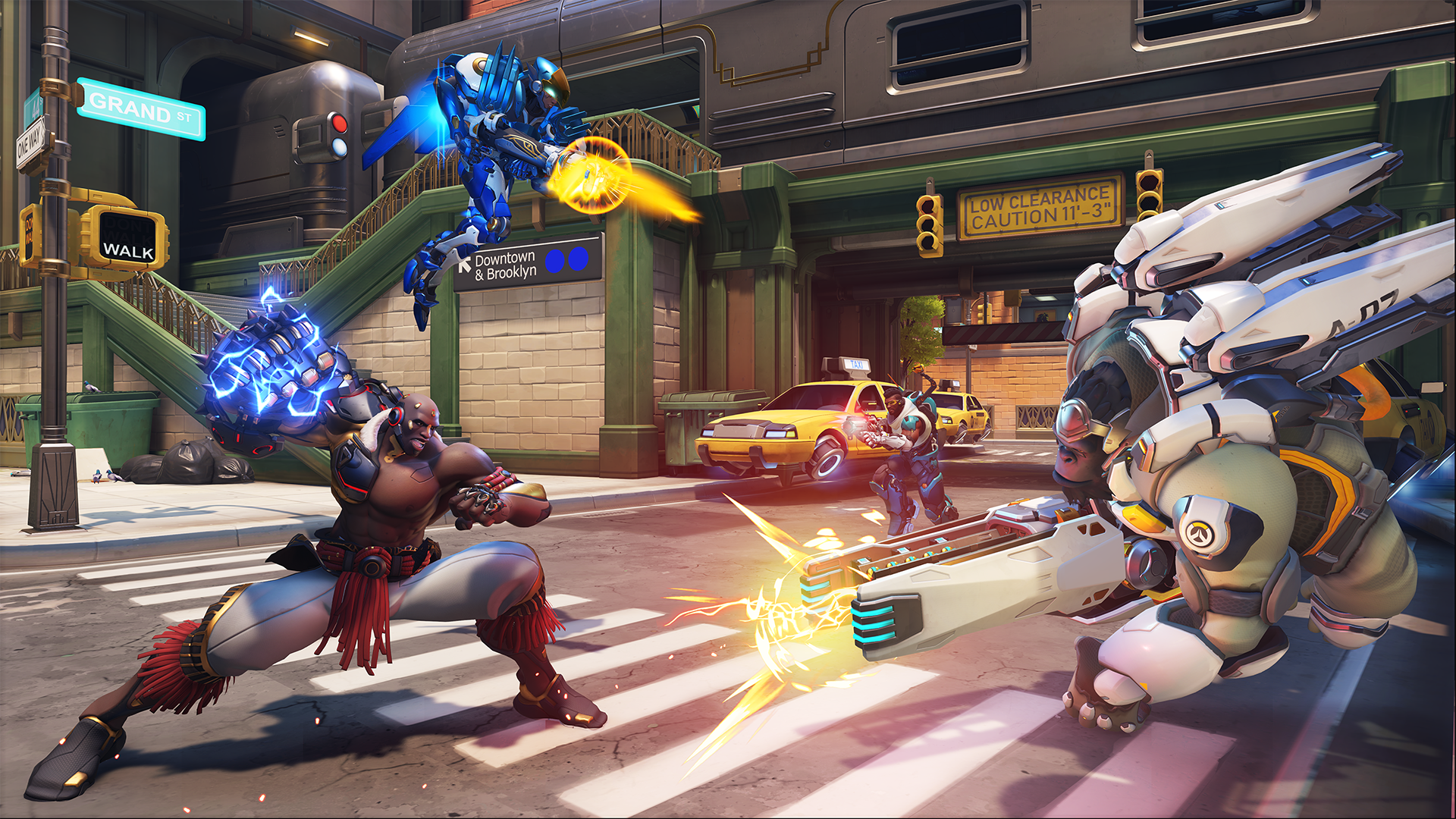 After a long-overdue wait Overwatch 2 is finally getting ready to release on October 4 as a brand new free-to-play experience, and whilst it’s safe to say that most fans of the team shooter will already own the game and been playing for some time, there’s some bad news for those of you who are new to the series.

Blizzard has announced that players who are completely new will have to play 100 matches if they want to unlock all of first game’s original heroes.

This forms part of what the studio are calling ‘The First Time User Experience’ (FTUE). It also doesn’t stop at heroes. Blizzard will also gate features like in-game chat and the popular competitive mode until new players have shown to meet certain requirements.

“The First Time User Experience (FTUE) is an introduction to Overwatch 2 specifically designed for brand-new players who make their account post-launch,” Blizzard explained in a rather lengthy blogpost earlier this week.

“We want FTUE to welcome players more gradually to Overwatch 2, as we’ve seen consistent feedback from new players feeling overwhelmed by numerous game modes and heroes. FTUE was designed to make Overwatch 2 a welcoming, approachable, and fun game for everyone who chooses to play. This experience only affects accounts made on or after the October 4 release date: anyone who played prior, as well as Watchpoint Pack owners, will not have to play through the First Time User Experience. ”

In addition, there are several more features being baked into the game that Blizzard says are designed to “disincentivize disruptive behavior and gameplay.”

One of the more eye-catching examples included the proviso that all Overwatch 2 players must have a phone number attached to their Battle.net account.

“This additional layer of security is an industry-proven solution in combating both cheating and disruptive behaviour, further protecting your Overwatch 2 experience from bad actors,” the company explained.

Last week Blizzard also revealed the game’s latest hero, Kiriko (seen above on the right), who will be made available free to owners of ‘Overwatch 1’ as part of the game’s first seasonal battle pass.

For those wondering how these battle passes will work for the game, Blizzard outlined that a new season will begin roughly every 9 weeks, and the battle pass will provide players with the usual assortment of content such as skins, emotes, and more. Intriguingly, it will also include new heroes who have traditionally been free updates to the game.

New heroes will debut for everyone in Overwatch 2 at Tier 55 on the free track of the Battle Pass. But they’ll unlock immediately on the premium Battle Pass track. “New heroes will typically come out every alternate season, except for Season One and Two, which will each feature a new hero. After that, we are planning a new hero in Season Four and Season Six.”

Whilst some fans might be upset at seeing new heroes gated behind a battle pass, it has at least been refreshing hearing the developer more or less defend the position on the basis of ‘well we’ve got to make money somehow’ and they’re probably right. 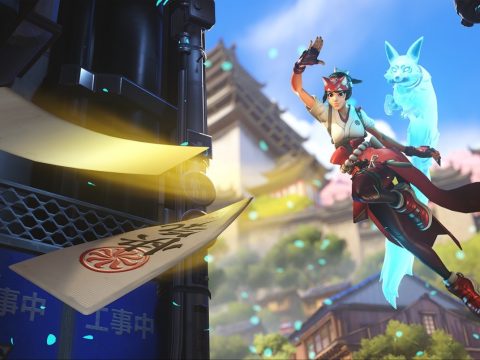 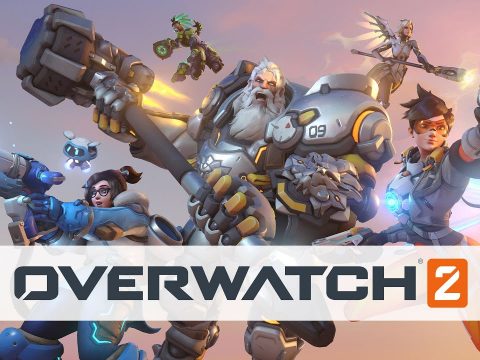