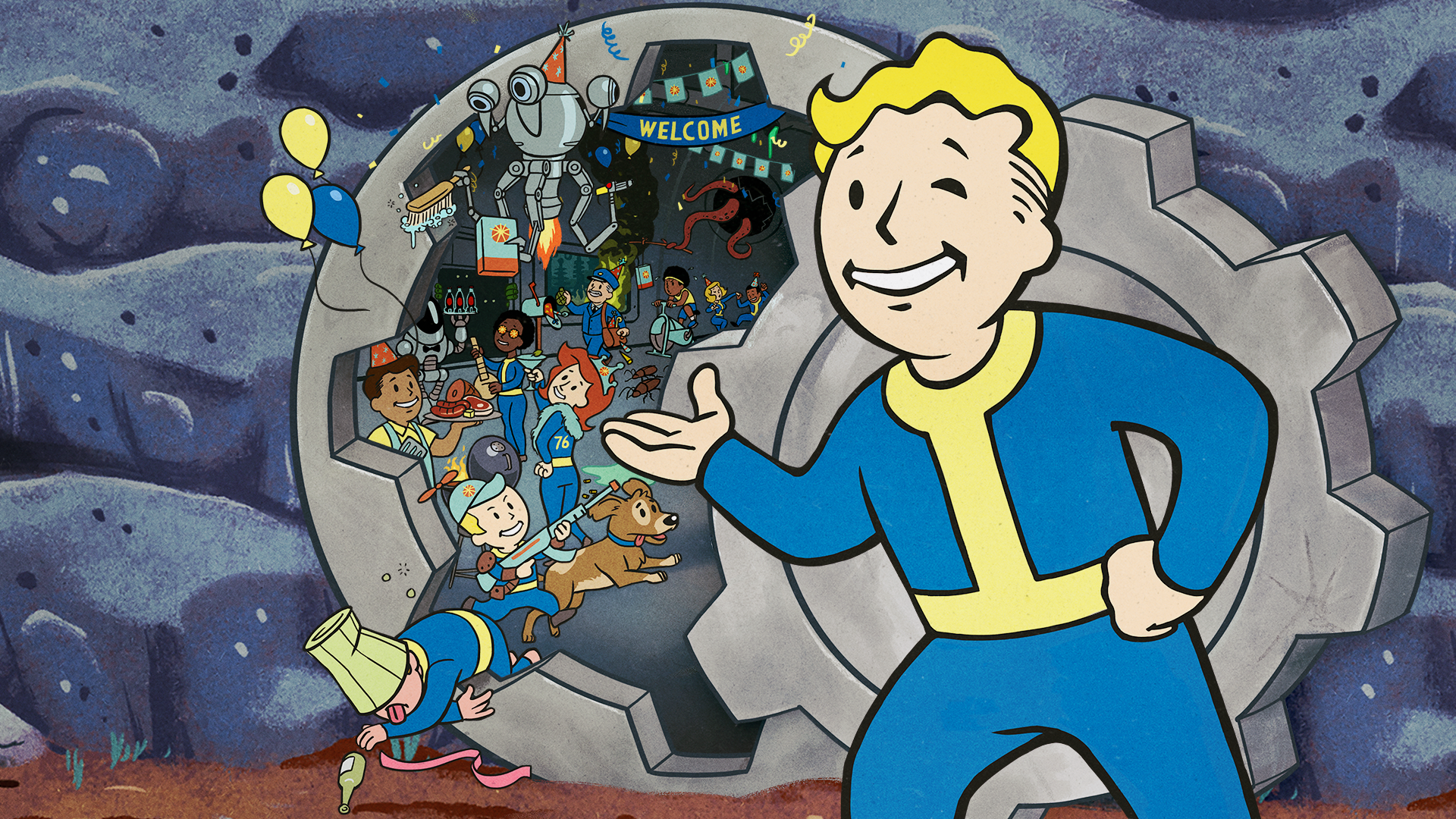 Fallout 76 continues to go from strength to strength and as fans we’re now approaching the game’s 11th Seasonal update, which is quite exciting when you consider where the game started.

Fans are currently enjoying everything available in ‘Season 10: The City of Steel‘, but it’s always helpful to know what’s coming next and when the season will be coming to an end. Especially if you want to know how long you have remaining to earn those last few season ranks and rewards.

With that in mind, read on for absolutely everything you need to know about the end date for Fallout 76’s current season.

It’s worth saying straight away that at the time of writing Bethesda has not confirmed an official end date for Season 10, but once they do we’ll add a small update above so you know. However, looking at past Fallout 76 seasons and the past durations makes it not too difficult to work out ‘roughly’ when the current season will end.

With that in mind, we’ve gone to the trouble of making a table below which shows the time between each previous Fallout 76 season.  Generally speaking though, most seasons tend to last between 9 and 13 weeks, at least assuming you discard the outlier that is Season 3.

Do note, that this is just an estimation based on our predictions and past seasons’ start and end dates. It’s quite possible that Bethesda throws all logic out the window and starts at a completely different time, or extends the season. Only time will tell.

That’s everything you need to know about the end date for the current Fallout 76 season, but stay tuned for more details as we’ll continue to update this page as more news is revealed by Bethesda.