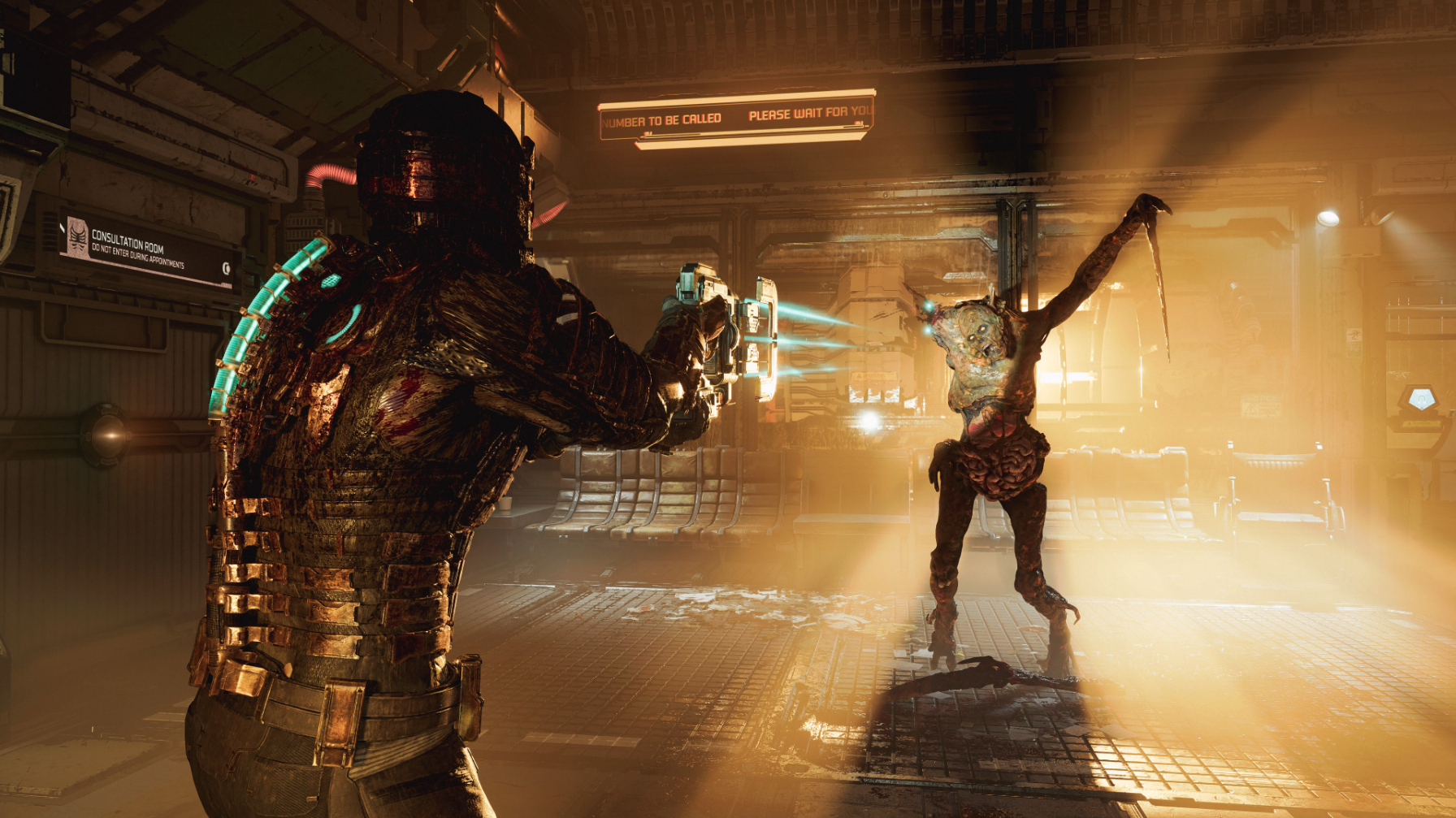 The first official screenshots for EA Motive’s upcoming Dead Space Remake have been released and they look incredible. (Update: check out the new trailer as well!)

The game itself won’t arrive until January but it appears as though the studio is slowly ramping up the PR machine ahead of the scheduled launch next year.

Earlier this week the developers released a blog post that detailed more info about the studio’s approach to remaking the game, which was more or less surmised as:

“It’s about rebuilding the game from scratch and adding new content and modern enhancements into the mix—but never, ever betraying the original.”

The dev team also revealed how the remake will adopt a one-shot approach similar to God of War, meaning there are no camera cuts or load screens – unless you die.

Now it appears as though a new updated listing on Microsoft’s Xbox Store has revealed a batch of new screenshots which look simply glorious.

As a reminder, here’s what the game is all about, as per the listing description:

The sci-fi survival horror classic Dead Space™ returns, completely rebuilt from the ground up to offer a deeper and more immersive experience. This remake brings jaw-dropping visual fidelity, suspenseful atmospheric audio, and improvements to gameplay while staying faithful to the original game’s thrilling vision. Isaac Clarke is an everyman engineer on a mission to repair a vast mining ship, the USG Ishimura, only to discover something has gone horribly wrong. The ship’s crew has been slaughtered and Isaac’s beloved partner, Nicole, is lost somewhere on board. Now alone and armed with only his engineering tools and skills, Isaac races to find Nicole as the nightmarish mystery of what happened aboard the Ishimura unravels around him. Trapped with hostile creatures called Necromorphs, Isaac faces a battle for survival, not only against the escalating terrors of the ship but his own crumbling sanity.

Now, let’s have a boggle of those awesome new screenshots. Click the image to see them full size. 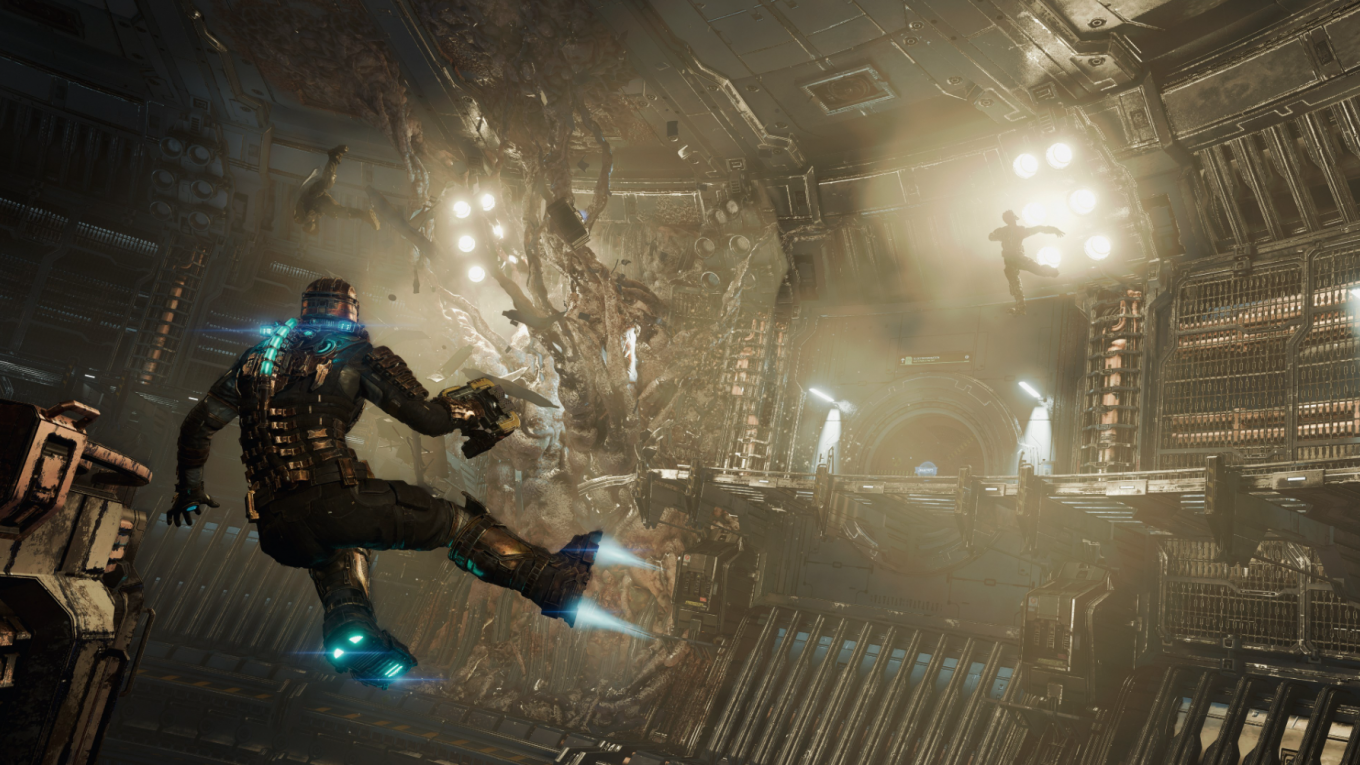 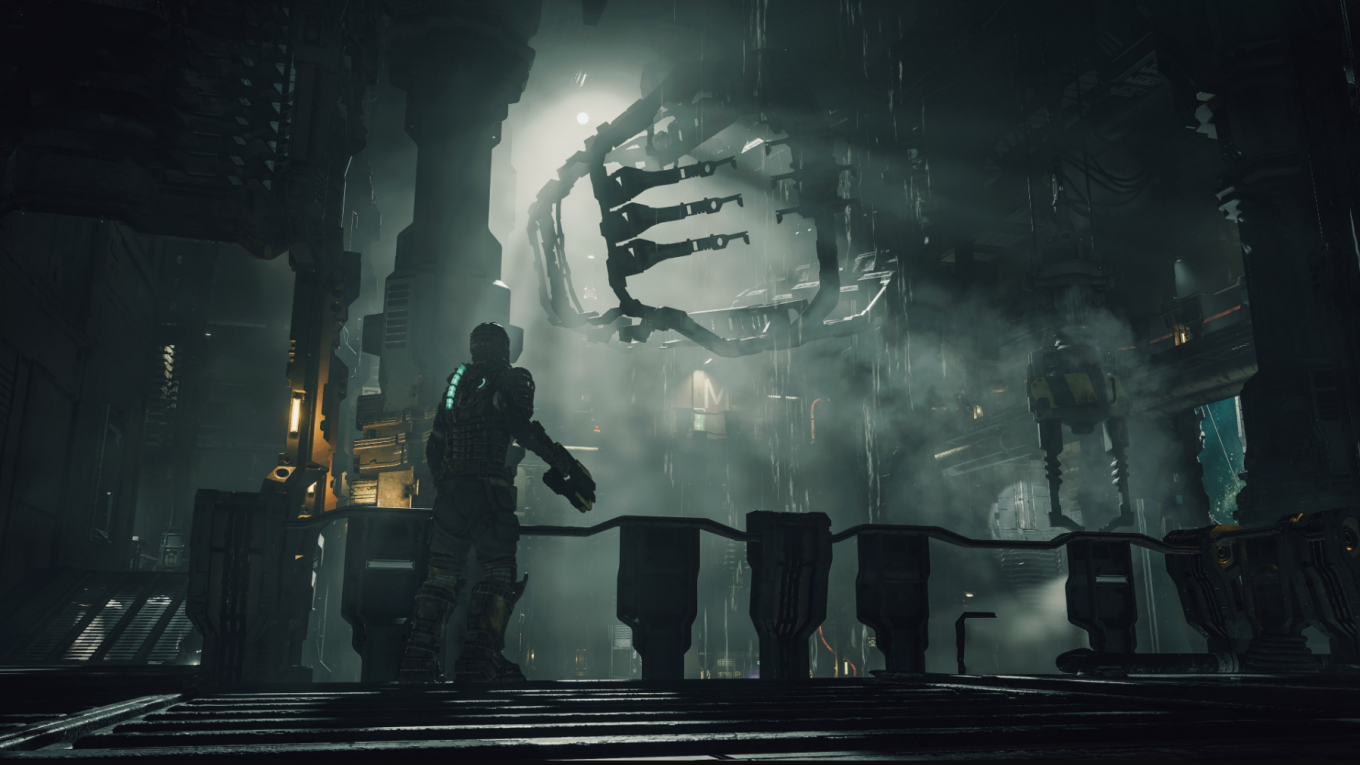 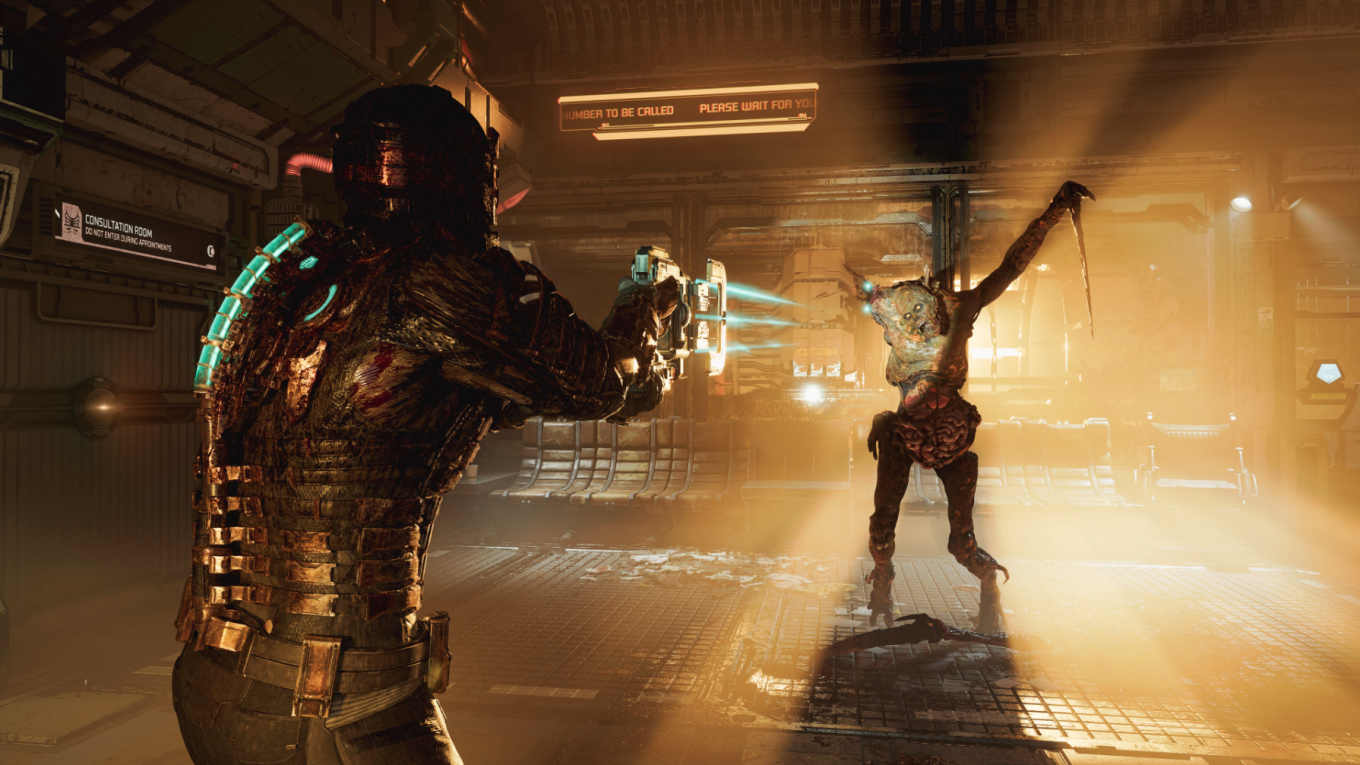 Tom Henderson at Insider-Gaming.com has suggested that we could be getting more “official details” about the Dead Space Remake in ‘mid-October’.

In short, get ready for a month packed full of juicy Dead Space Remake news, interviews, and impressions throughout October.