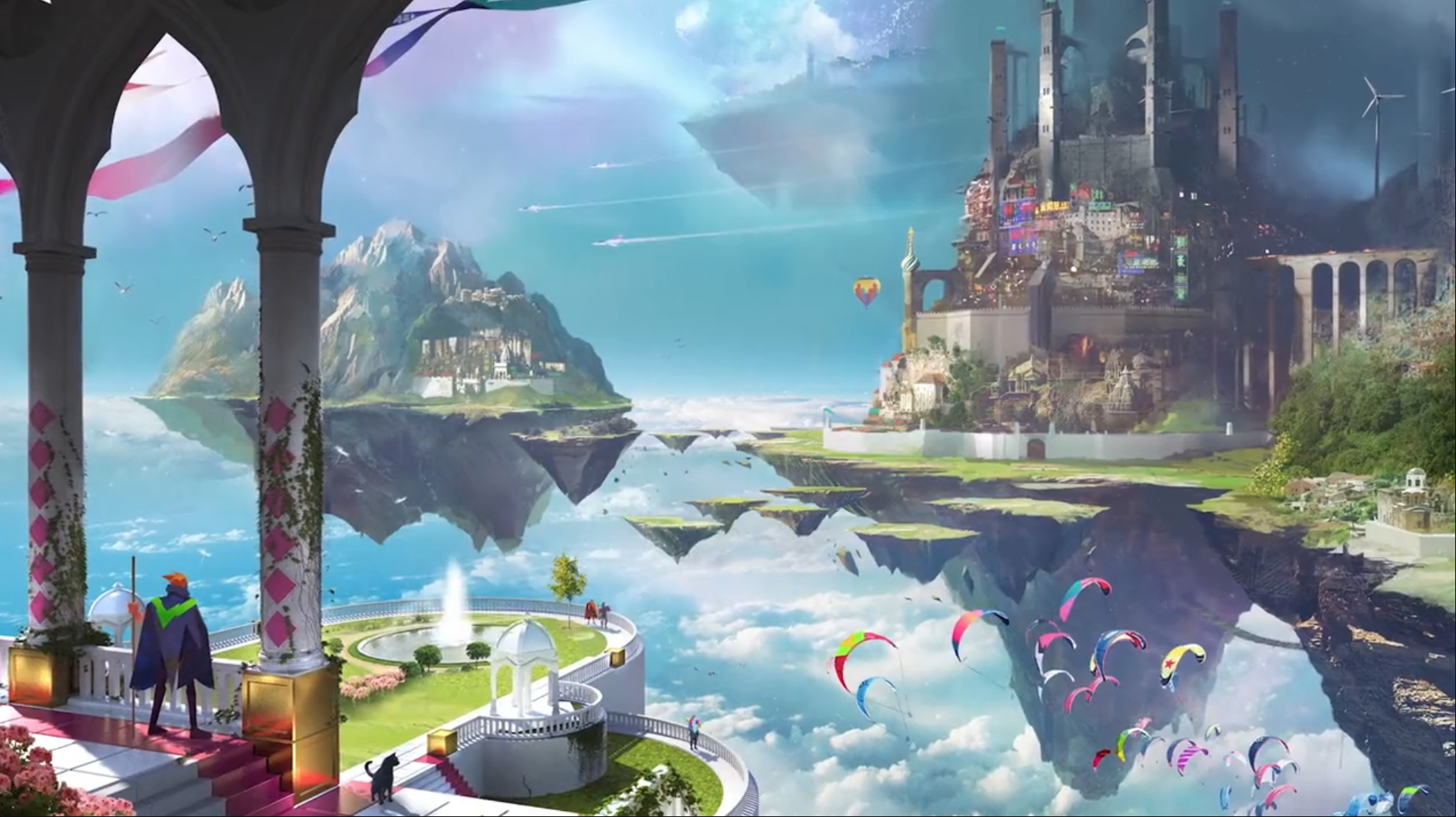 Although Bungie’s main focus right now is Destiny 2 and the next expansion ‘Lightfall‘, the company is also staffing up for their brand-new IP, which is tentatively titled ‘Matter’.

It’s believed this new game will launch at some point after 2025, and a previous job listing released by Bungie confirmed that their new game will be a third-person action game.

But more recently some new patents would suggest that it could also feature a Halo Forge-like map creator.

As first reported by TheGamePost, the patent relates to “Markup Free Ledge Grab” but more intriguing is the ‘background’ section of the patent’s description tab, which begins:

Gaming is a popular pastime for a large portion of the population. As gaming continues to grow in popularity, game developers continue to look to new ways to make games interesting and entertaining. One relatively recent practice by such game developers is to allow players to design their own levels (e.g., via a map editor, etc.). While this allows players to experience a variety of content that has been created by other players, the content creators are often inexperienced in level design and may not properly vet their content. Because of this, content that has been created by independent content creators can lead to problems that might be attributed to the underlying game. 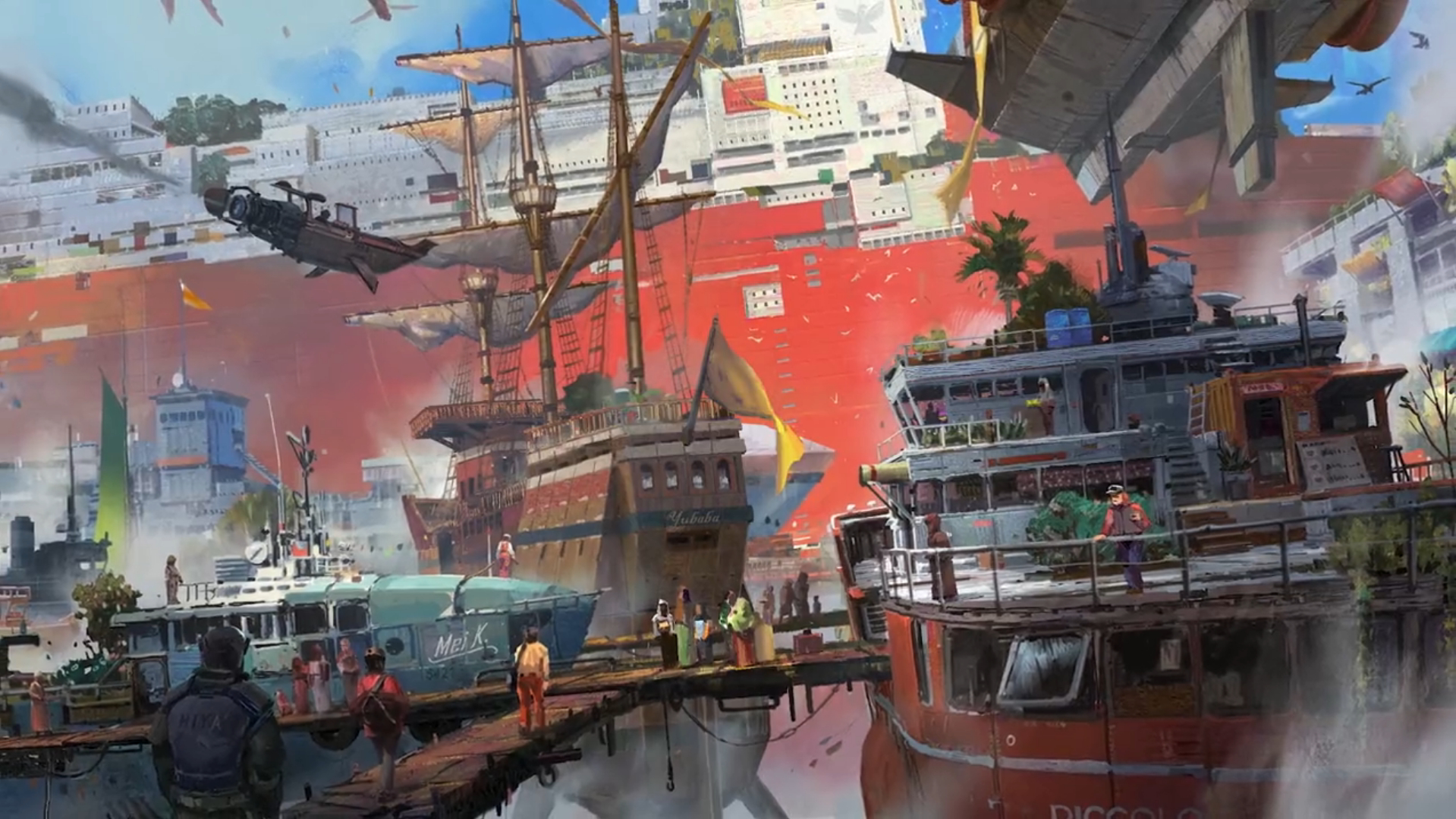 The patent then continues and makes reference to user-generated maps in a second section:

Techniques are provided herein for detecting and marking ledges for use by an avatar. The techniques enable dynamic detection and marking of ledges within a game map while the map is being played. Such techniques may result in error reduction (especially when user-generated maps are implemented) as well as greater customization of avatar abilities.

Of course, for the time being it’s hard to tell exactly how this could be implemented when so little is known about ‘Matter’ itself.

We imagine it could be some time before we learn more, not least with Bungie committed to another Destiny Expansion beyond Lightfall, which is at present titled ‘The Final Shape’ and due to release in 2024.

Even still, we’ll be sure to keep you updated as more info is released or spotted by fans. 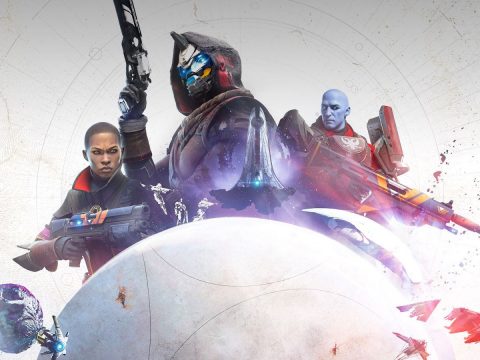 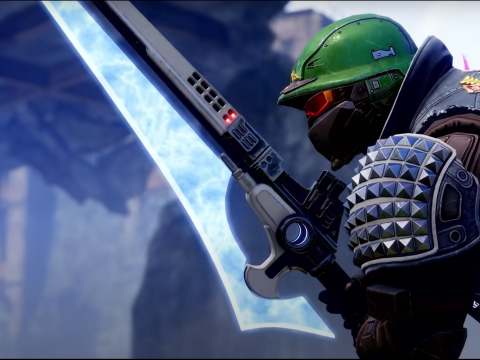