Past performance is not an indication of future success, but we have a good feeling about these teams.

UPDATE: BLAST Pro Series Copenhagen has come to an end, and though the competition was fierce, Natus Vincere won it all to become this year’s champions! Congratulations to all the teams!

The BLAST Pro Series is about to launch in Copenhagen, and as one of the Official Partners of the tournament, we here at Turtle Beach are eagerly anticipating the action that is sure to take place over the weekend. Six of the best teams from around the world are converging on the city of Denmark in preparation of the event, but before it all kicks off, let’s take a moment and look at how these teams have performed so far this year.

The teams looking to fight for top billing are none other than Natus Vincere, FaZe Clan, Cloud9, Ninjas in Pyjamas, MIBR, and Astralis. Those are a lot of big names, with some very talented Counter-Strike: Global Offensive players, and each of them have fought tooth and nail for a shot at the $250,000USD prize pool. 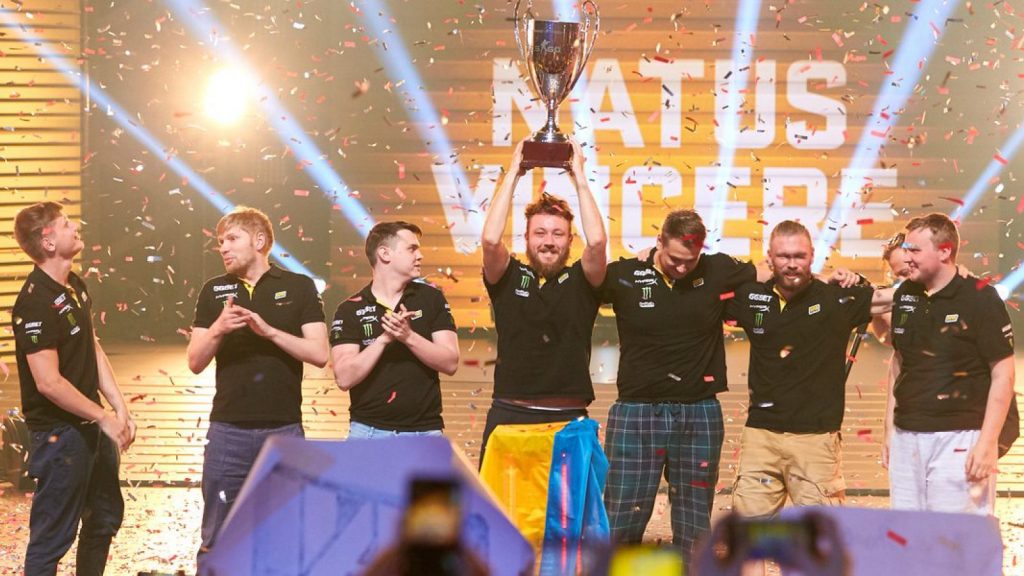 Natus Vincere has had an impressive run of 2018, with the first major win occurring at StarSeries & i-League CS:GO Season 5. They had an impressive, though challenging, run through the Playoffs to beat out NRG Esports for first place and the $125,000 first-place prize. Three other major victories and two second places sees Na’Vi in an excellent position to do well at BLAST Pro Series Copenhagen, though there are a few other exceptional teams that stand between them and victory. 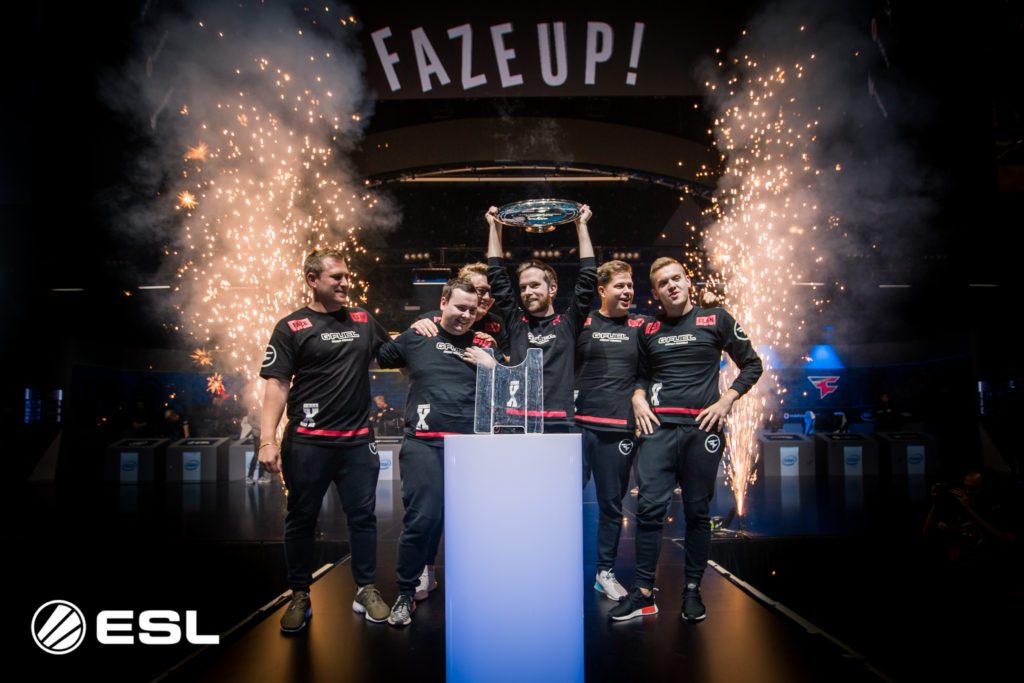 FaZe Clan has had a bit of a tough time finding a lot of traction this year, but that hasn’t stopped them from claiming a couple of first-place spots along the way. Their first major victory took place at Intel Extreme Masters XIII in Sydney where they fought through the loser’s bracket, back up into the Playoffs where they finally faced-off and beat Astralis, taking home $100,000USD. Since May, FaZe were able to claim first place at ESL One: Belo Horizonte and EPICENTER 2018.

Cloud9 has had a relatively quiet 2018 on the CS:GO front with their first and only victory of the year occurring at ELEAGUE Major: Boston.  Since then, they had a close couple of games at Esports Championship Series Season 5 in May and claimed second play at Intel Extreme Masters XIII in Chicago. 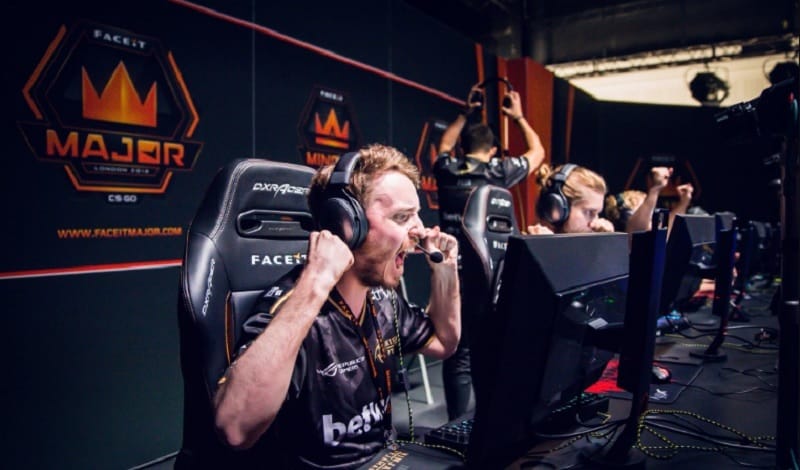 Much like Cloud9, Ninjas in Pyjamas has had a tough time in 2018, having come up against some truly incredible teams. In saying that, NiP continues to perform well, putting everything they have on the line and holding nothing back in each and every round. At the Europe Minor Championship in London, Ninjas’ managed to claim an impressive victory against OpTic Gaming, taking home a cool $30,000 in prize money. 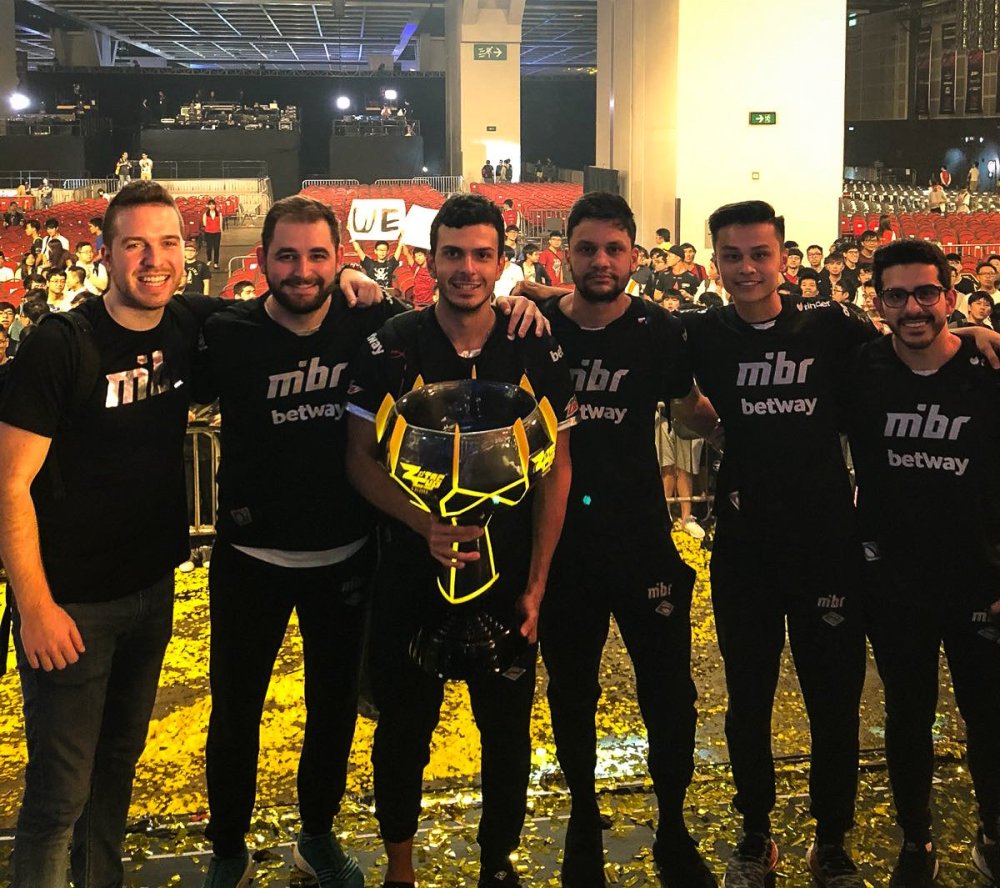 MIBR, like Ninjas in Pyjamas, has experienced some slight hiccups in 2018, but that has not put a dampener on their parade. MIBR claimed their first victory in 2018 at ZOTAC Cup Masters, crushing Team Kinguin to take home the $200,000 first-place prize. Since then, MIBR claimed second place at BLAST Pro Series: Istanbul in September, and now we wait and see what the future holds for them in Copenhagen. 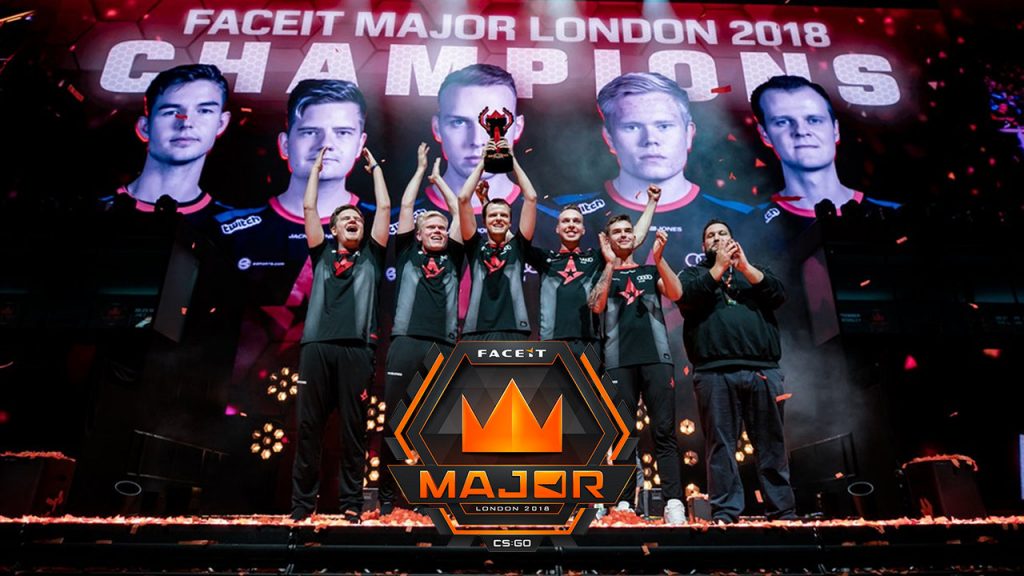 Last, but certainly not least, is the unstoppable force, Astralis. These gents from Denmark have had an absolutely blistering year, claiming victory after victory, knocking down everyone and anyone that stands in their way. Since the start of the year, Astralis has claimed six first-place victories at several Premier and Major events.

Their first victory of the year took place at DreamHack Masters Marseille, and the entire run through the tournament ended with Astralis facing Natus. The final incredible play that secured the victory was a sweet shot by gla1ve through a heavily-smoked area, taking down s1imple. From then on, Astralis has dominated the competition.

One of their more reason victories was at FACEIT Major in London. Astralis managed to go entirely undefeated through the New Champions Stage, where they once again faced Natus Vincere in the Grand Finals. Though Astralis were able to push through to 15 rounds against Na’Vi’s 9, it was looking like Natus might stake a comeback. But that’s the power of Astralis, even if the opposition can get a little bit of a solid footing, Astralis regroups and continues the rampage. Astralis claimed the victory, $500,000 prize, and waltzed on to BLAST Pro Series in Istanbul where they claimed first place again.