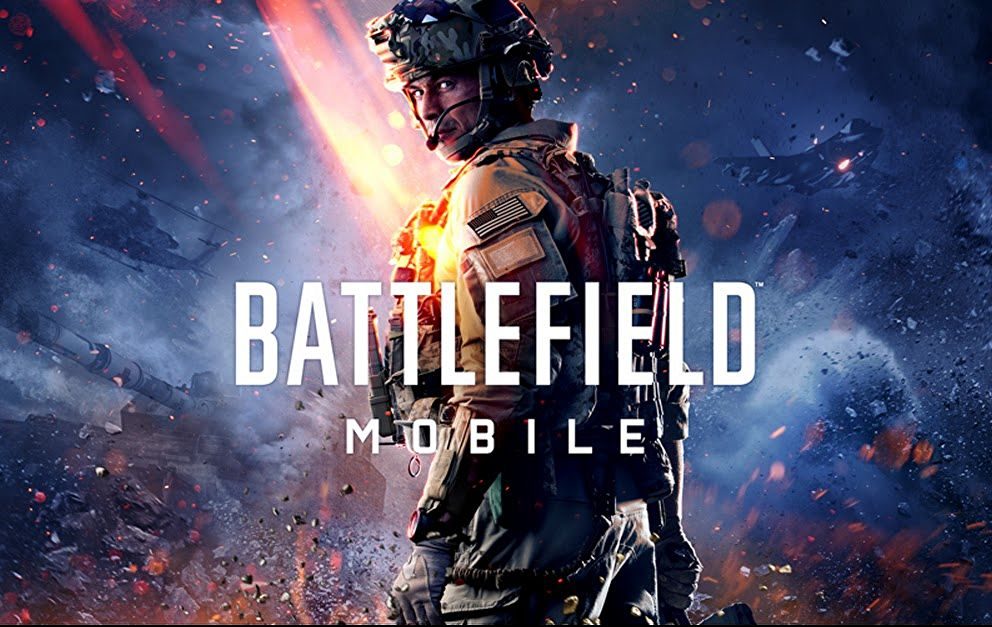 Late last year EA announced Battlefield Mobile, finally bringing the long-running shooter series to free-to-play smartphone users. For now, the game is currently still in development by developer Industrial Toys and whilst a proper release date hasn’t been announced, it’s available to play in pre-alpha for a select few on Android devices.

Whilst this is only a mobile title, following the slightly poor reception of Battlefield 2042 fans are no doubt eager to get their hands on a Battlefield experience that meets expectations. By all accounts, some lucky fans seem fairly pleased with what they’ve seen of Battlefield Mobile.

Although, in a somewhat amusing twist, some fans on the Battlefield 2042 Sub-Reddit aren’t overly pleased with some new alpha footage of the game that’s emerged – because it allegedly features more large-scale environmental destruction than players saw with its BF2042 counterpart on consoles.  Take a look below:

BFMobile has more destruction than BF2042. from battlefield2042

Previously well-known industry leaker Tom Henderson had suggested that Battlefield 2042 was supposed to launch with a more advanced environmental destruction system, allowing players to demolish whole skyscrapers, among other things. However, Henderson later announced that this was massively scaled back for being “too ambitious due to hardware limitations on what they were trying to achieve with the *little* time they had.”

Earlier this month Tom Henderson also released a report which suggested a new Battlefield game is already in development. Supposedly DICE and EA have learned “valuable lessons” from the rocky release of Battlefield 2042, which internally is being described “as a miss.” 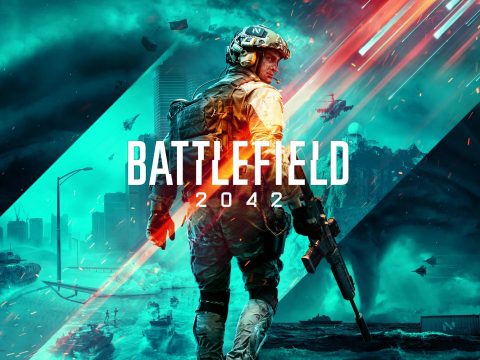 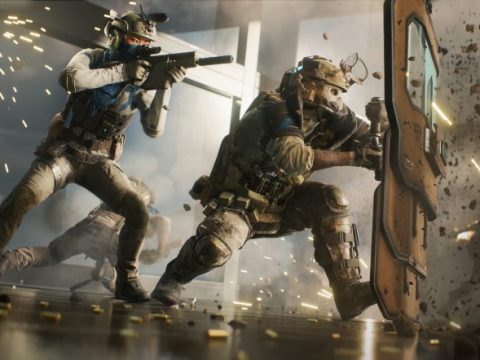