As well as overseeing the entire Battlefield franchise moving forward, Zampella’s new role was also to fix Battlefield 2042 as much as possible, which is no small task given how it was a critical and commercial failure at launch.

EA bosses have on a number of occasions suggested that it expects Battlefield 2042 to “continue to grow” and be a “really important part” of the company’s portfolio moving forward. But understanding where the game went so spectacularly wrong, is also likely to be on the agenda.

Now in an interview with Barrons (transcribed by VGC), Zampella has suggested that BF2042 simply moved too far away from the classic Battlefield experience that fans know and love.

“I think they just strayed a little too far from what Battlefield is,” Zampella suggested in his Interview with Barrons.

“They tried to do a couple of things that were maybe ambitious: grow the player count etc. I don’t think they spent enough time iterating on what makes that fun.”

“It’s not inherently a bad idea” Zampella continued, “[But] the way they were set up and the way they executed just didn’t allow them to find the best thing possible.”

Since taking over Battlefield 2042 Zampella and the team have been slowly making changes in the vague hopes that it will appease fans.

This included winding down development on the unpopular Hazard Zone mode and also announcing plans to introduce a class system to replace the specialists that went down like a lead balloon with the community. Clearly, there’s still much to fix with BF2042 and it’s unclear if the team can do anything to truly pull the game back from the brink. 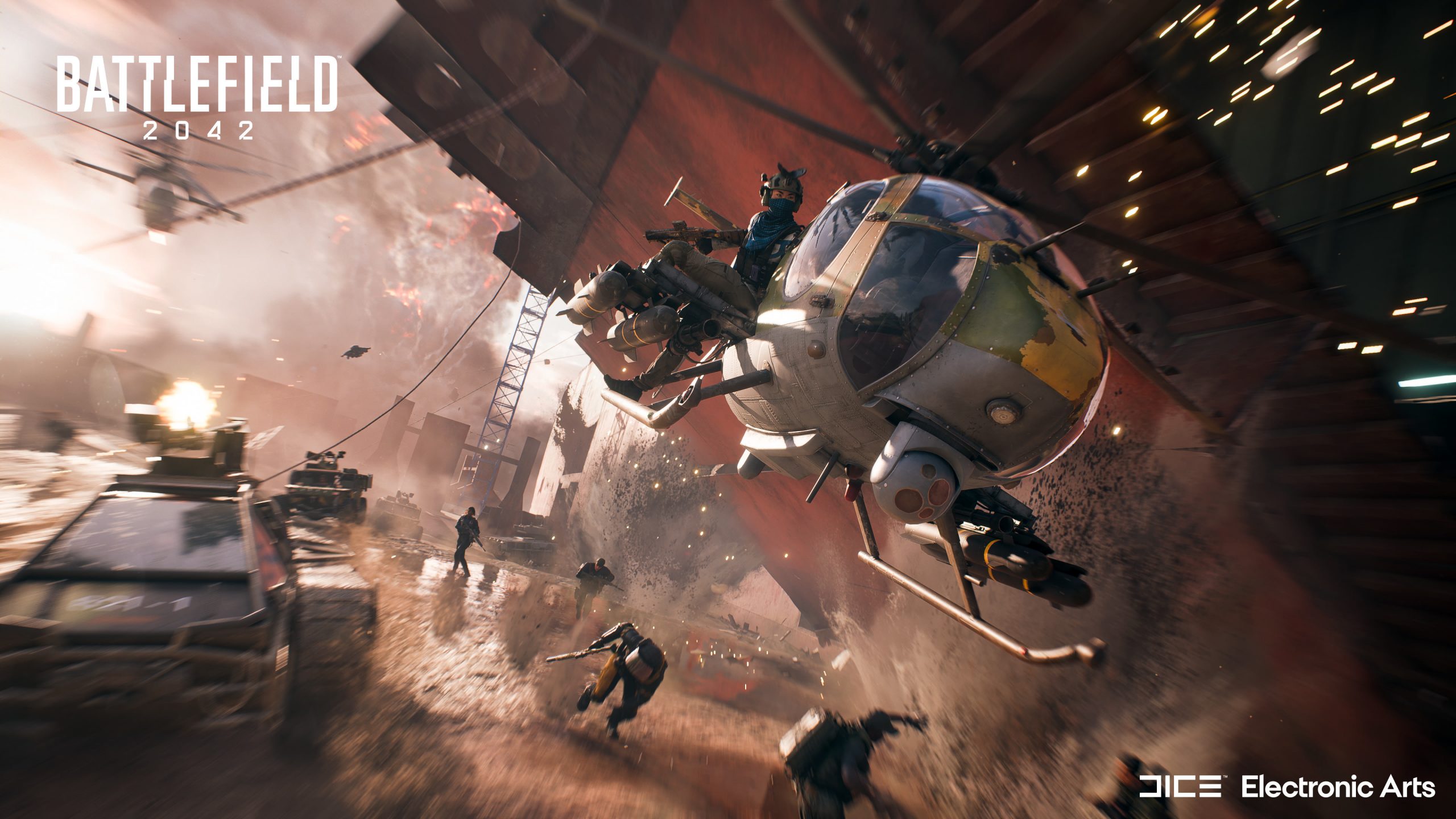 Like Halo Infinite, and arguably Call of Duty Vanguard, all shooters from the 2021 winter release schedule failed to land on the scale most publishers would have hoped for. However, it’s only Activision that looks like bouncing back with the launch of Modern Warfare 2 and Warzone 2 this year.

All the while, 343 Industries, and DICE are continuing to plug holes in their respective ships, which both looked like they were going under some time ago.

If renowned leaker Tom Henderson is to be believed, a new Battlefield game is already in development, and reading Zampella’s comments, it’s hard to think otherwise. 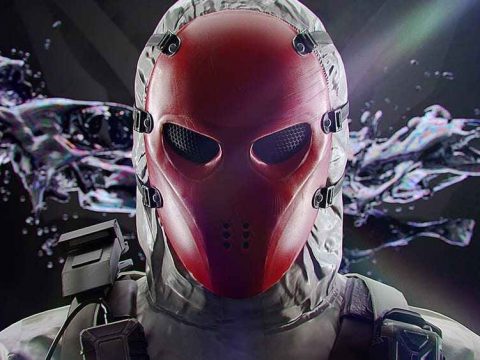 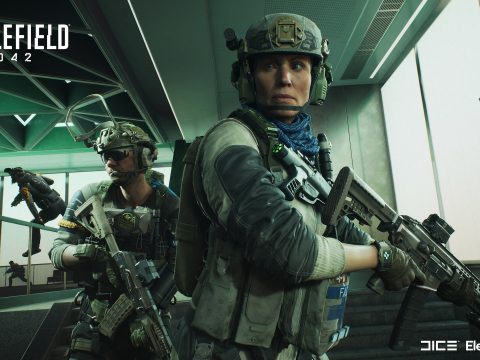