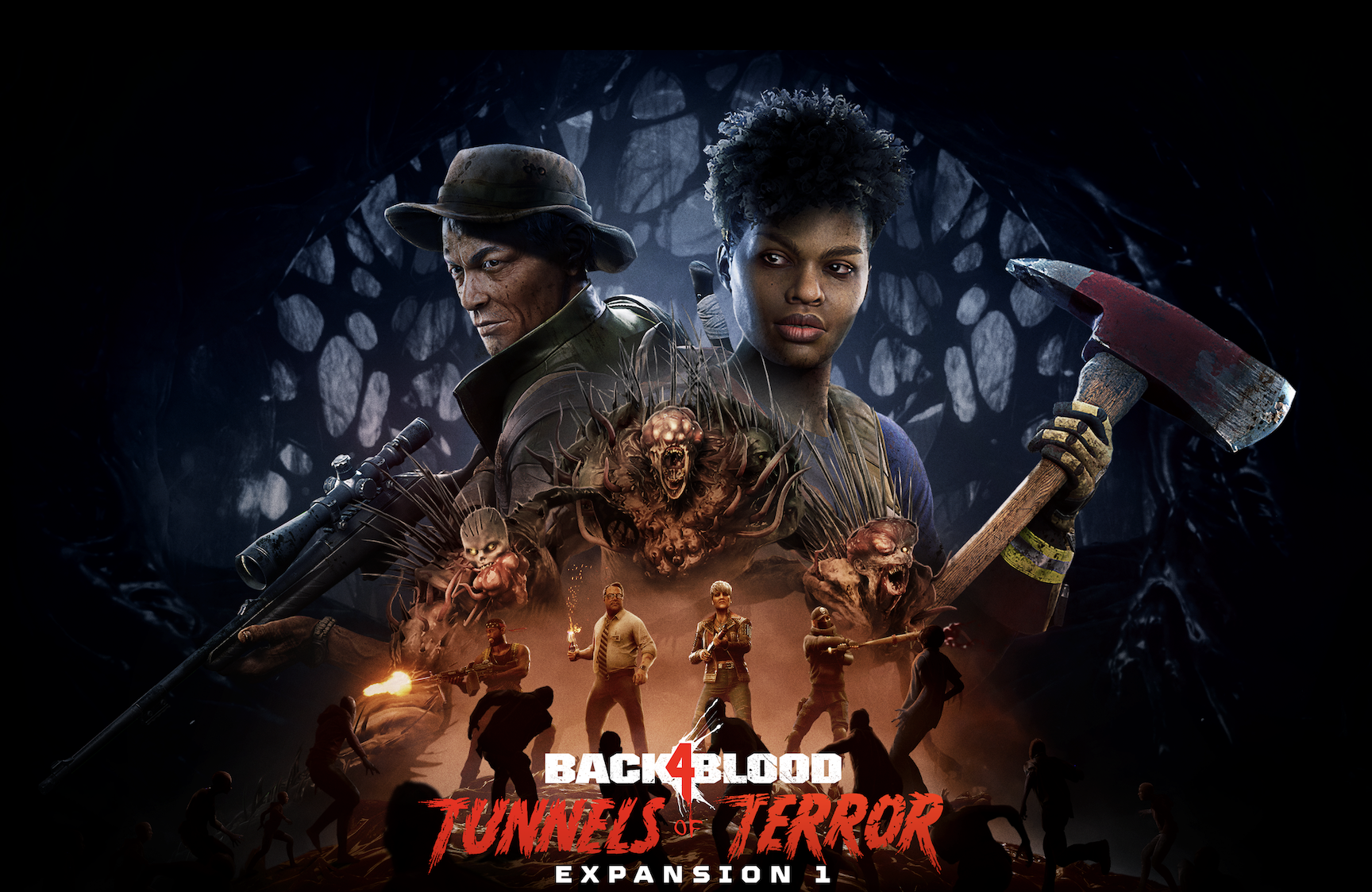 Following a generally positive release earlier this year, Turtle Rock Studios has today revealed the launch trailer for the first expansion to Back 4 Blood, titled ‘Tunnels of Terror’.

The trailer, which you can watch just below, gives you a small taste of what to expect with some brand new first-person co-op zombie shooter action. You don’t even have to wait that long to get your hands on the new DLC either, which is set to release on April 12. Better still all playable content included in the expansion will be accessible by all players in a party as long as one player in that party has purchased the expansion.

Keep reading for a full overview of what to expect, after, you’ve watched the new trailer below.

What’s included with Back 4 Blood Tunnels of Terror DLC?

As you’ll have seen in the trailer, players are introduced to two new playable Cleaners debuting in this expansion – Sharice, an axe-wielding firefighter known for her defensive prowess, and Heng, a tough as nails, no-nonsense restaurateur skilled at slaying Ridden with his knife.

We also get a look at the new Ridden Hives PvE cooperative activity, where teams of up to four players can explore the cavernous depths of seven Ridden infested areas full of labyrinthine tunnels below Evansburgh.

As you might imagine, a new location wouldn’t be complete with some new enemies to tackle, so we get a first look at the new Warped Ridden, which includes the landmine-setting Urchins, horrifying Shredders, and damage-dealing Rippers. These Ridden variations are also playable in PvP Swarm mode and can be earned, along with the new Cleaners, for use in PvP matches.

Beyond this, the game will also add  seven new legendary weapons, eight exclusive character skins, 12 new weapon skins, new cards, and more. If you’re also looking for a bit more edge to your gameplay, the devs are also introducing a ‘No Hope’ difficulty, which is free for all Back 4 Blood owners, which adds an extra level of challenge for elite players. 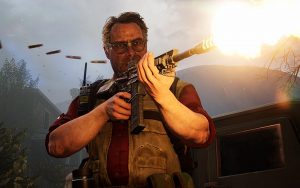 Read More: Back 4 Blood: The Best Weapons and Attachments

The only good ridden is a dead one. Gear up with the best loadouts and help take some more of them out. These are best weapons and attachments to use in Back 4 Blood. 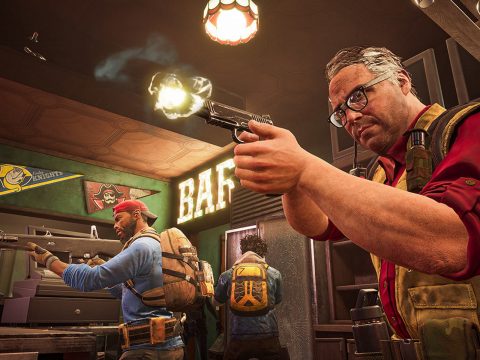 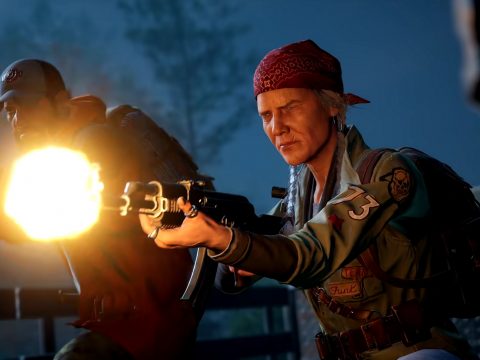 Back 4 Blood: The Best Weapons and Attachments