Back 4 Blood: The Co-op Zombie Shooter Crawls From The Grave

2008 saw some fairly seismic stuff happen to the global economy, but more importantly, Left 4 Dead was also released. Set in the aftermath of a zombie apocalypse, Left 4 Dead tasked its ragtag team of protagonists to survive against the odds.

It’s now been over a decade since Left 4 Dead 2, but developer Turtle Rock Studios has finally returned with the fittingly named Back 4 Blood. Fans who want a taste of the long-awaited follow-up can try out the open beta from the 12th to the 16th of August. With the parasite-infested Ridden(“We don’t use the Zed word”) replacing traditional undead, it’s the zombie apocalypse reloaded. The question remains, though: how does Back 4 Blood differ from its predecessors?

Back 4 Blood isn’t an official sequel to Left 4 Dead, but it is from the same studio.

Luck of the Draw

Back 4 Blood is all about holding the right hand (and not in a poker face way). The biggest divergence between this game and Left 4 Dead is the addition of a deck-building mechanic. Before a game begins, players can create a deck of up to 15 cards that provide different perks. Turtle Rock Studios describes this as a “rogue-lite” card system.

Once the game begins, you’ll draw a few random cards and pick from those to aid you. Strategically building a deck that complements your playstyle looks to be a major part of the gameplay. For example, if you excel as a melee fighter then you might want to pick cards that beef up your health and attack. Turtle Rock is touting this as a feature that will enhance the replayability of the game, and it’ll be intriguing to see how it’s received once more players try their hand at it in the open beta. 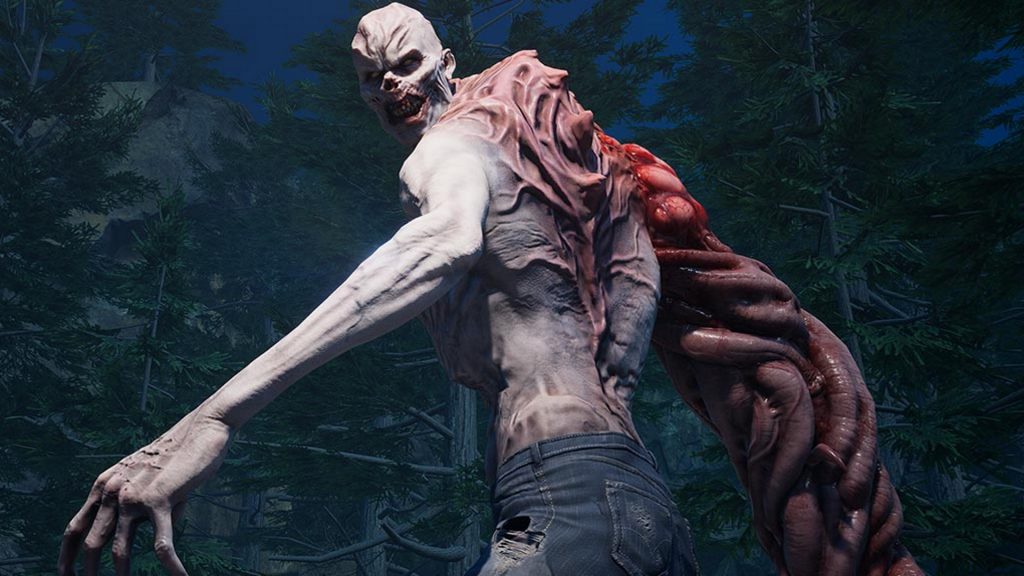 Zombies? Not quite — these are parasite-infected Ridden.

Another key difference between Back 4 Blood and its forebears is the lack of a campaign versus mode. Left 4 Dead had one that involved players moving through a level as either humans or “Special Infected” zombies. The Back 4 Blood alternative is a much more claustrophobic affair, as humans try to survive as long as possible within a micro-map, while the opposing team controls waves of zombies and commands powerful Ridden types.

The change in dynamic from a longer multiplayer campaign to shorter defensive competitions has drawn criticism from some long-term fans. On the other hand, short and intense multiplayer bouts may appeal more to players that have limited time to spare and just want to quickly quash some zombies.

A Fresh Coat of Paint

Not surprisingly, one of the most noticeable differences between Back 4 Blood and Left 4 Dead is that the former benefits from better graphics. There are other gameplay features that didn’t appear in the original, such as the ability to aim down the sights of a gun or to vault over objects on the map. These additions might not sound very impressive in 2021 but they represent a big leap from the original gameplay of Left 4 Dead in 2008.

Back 4 Blood hasn’t just upped the ante on the visuals — it’s more challenging as well. There are more special Ridden types than in either predecessor, and there are modifier cards not just for your human team but the zombies as well. This means that with each run you’ll encounter zombies with unique abilities to challenge you and your squad and it will vary each time out. To combat this, your guns now have more variety, both in the selection, rarity tier, and in a completely new loadout system. By changing out the individual components of a weapon, and also just upgrading a weapon from one tier to another, you can completely change your playstyle from one map to the next…or tune your gun to maximum efficiency across a full run. The choice is yours. 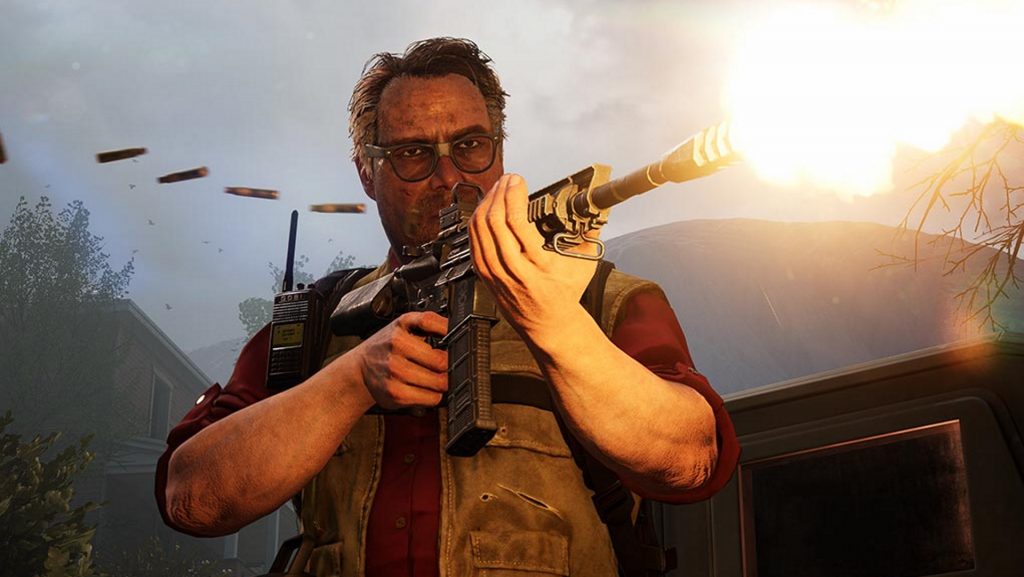 The deck system is a new mechanic which reshapes your Back 4 Blood campaign runs.

Unfortunately, even prior to the game being launched in the open beta, there have been concerns as players reported hearing the zombies using a racial slur. As it turned out, this audio was the result of two different zombie growls playing over the top of each other, and it will be patched out of the final game.

Back 4 Blood isn’t officially out until October 12th, but if you want an early shot of zombie action, make sure to try out the beta running in August while you can. 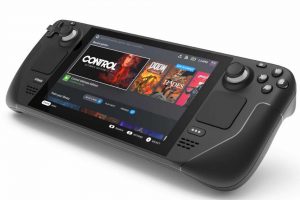 Read More: 5 Of The Steam Deck’s Most Exciting Features

Nintendo? It might be time to start watching your back. Valve is ready to change things up with its upcoming handheld device, the Steam Deck.