If the Warzone Season 5 announcement trailer is to be taken at its word, Verdansk will never be the same.

Call of Duty: Warzone Season 5 drops tomorrow, and if the announcement trailer is to be taken at its word, Verdansk will never be the same. The update promises to seriously shake up the map we’ve come to master, making it one of the most exciting times to grab a parachute and head to the battle royale aircraft hanger. To make sure you’re ready to dominate Verdansk all over again, we’ve broken down the biggest changes coming in Call of Duty: Warzone Season 5 for you below.

The Biggest Changes Coming in Call of Duty: Warzone Season 5

For the first time, Call of Duty: Warzone is getting some pretty hefty changes to its map. Unlike Fortnite, COD can’t really get away with giant robot fights or volcanic eruptions as an excuse, so they’ve had to take more realistic steps to achieve change. It all begins with the Stadium. Thus far this sports arena has been locked off to players, letting them scamper over its roof or around the edges, but never inside. A cruel choice, if you ask us; even Operators need some time to kick back and enjoy the game. 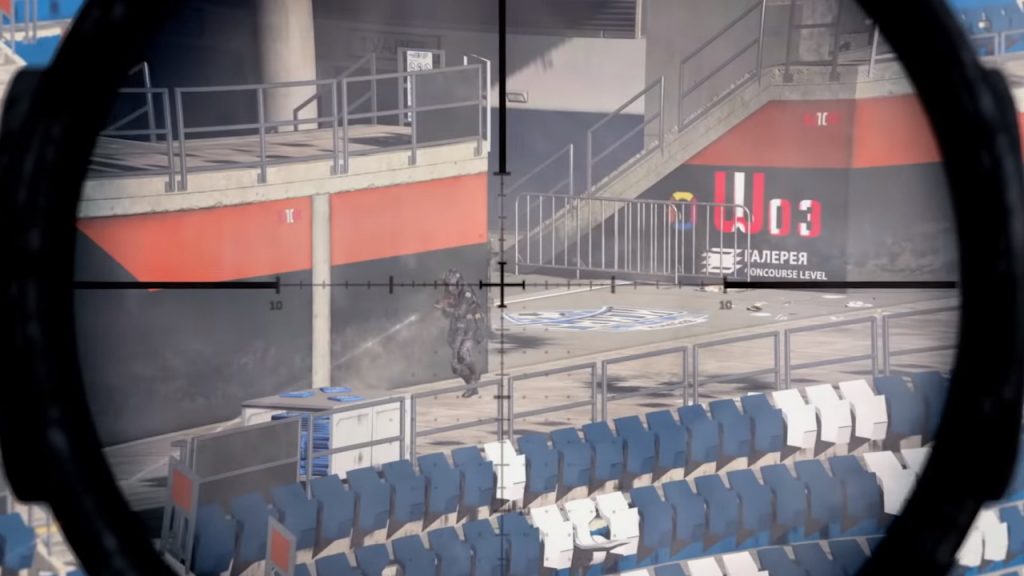 That’s about to change with Season 5, as the announcement trailer literally shows the roof being blown off. Expect this to be one of the hottest loot spots on the map when the update arrives –  a prime target if you’re after some spicy action. We expect to see some subtle changes to other areas of the map, but it’ll be up to the players to hunt them down once Verdansk is back open for business. 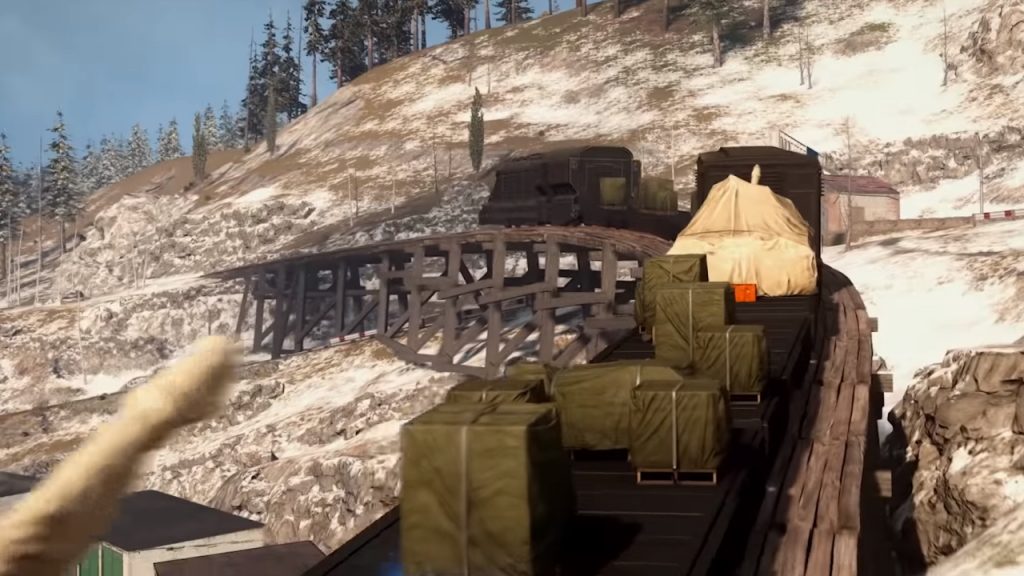 The Stadium takes center stage in the trailer’s story, but arguably more exciting is the addition of an active Train to Verdansk. Tearing around the map like a sushi conveyor belt of delectable loot sashimi, the train will prove a serious temptation for many players whenever it rolls by. It looks like we’ll be able to hop aboard and hunt for valuable gear, but we’d recommend steering clear of the front. This hefty beast doesn’t look like it’ll stop chugging along no matter how many trucks you park in its way. We still plan on trying, though, just to be sure. 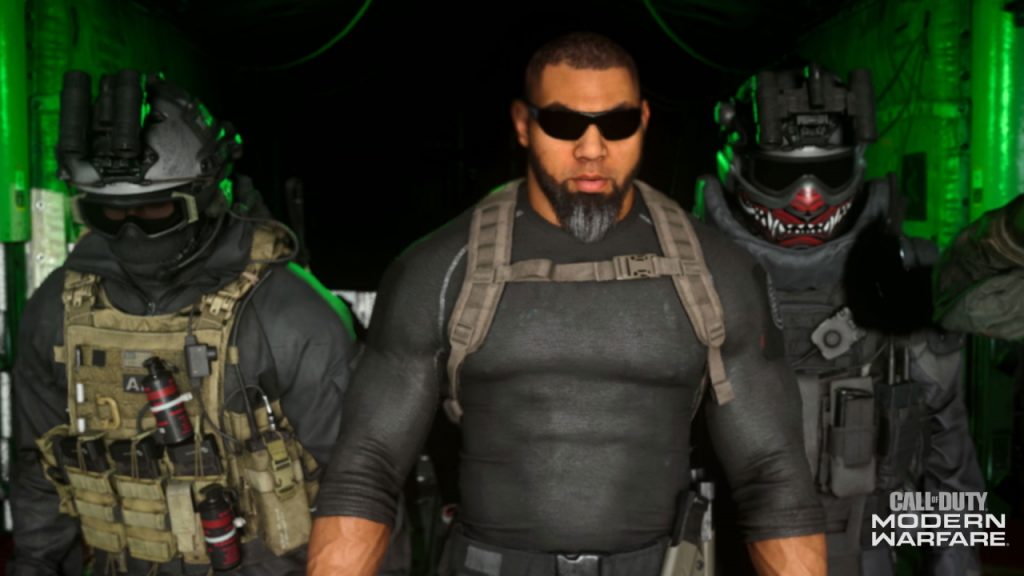 Have you been keeping track of Warzone’s storyline? Don’t worry, us neither, but it’s about time to start paying attention in class because the plot is beginning to directly impact the map. Season 5 introduces a new faction to the messy battles of Verdansk: the Shadow Company.

Shown off in the trailer, this burly looking bunch form a shady PMC that’s risen up to fill the void left by the collapsed Armistice. They’re not pleased with Captain Price’s slow progress tracking down the mysterious Mr. Z, and so are moving in to take more direct action. Action like blowing up the roof of the stadium. We’re not entirely sure what that achieves, but hey, it shows they’re packing firepower at least. Could we see them target other areas of the map as the Season progresses? 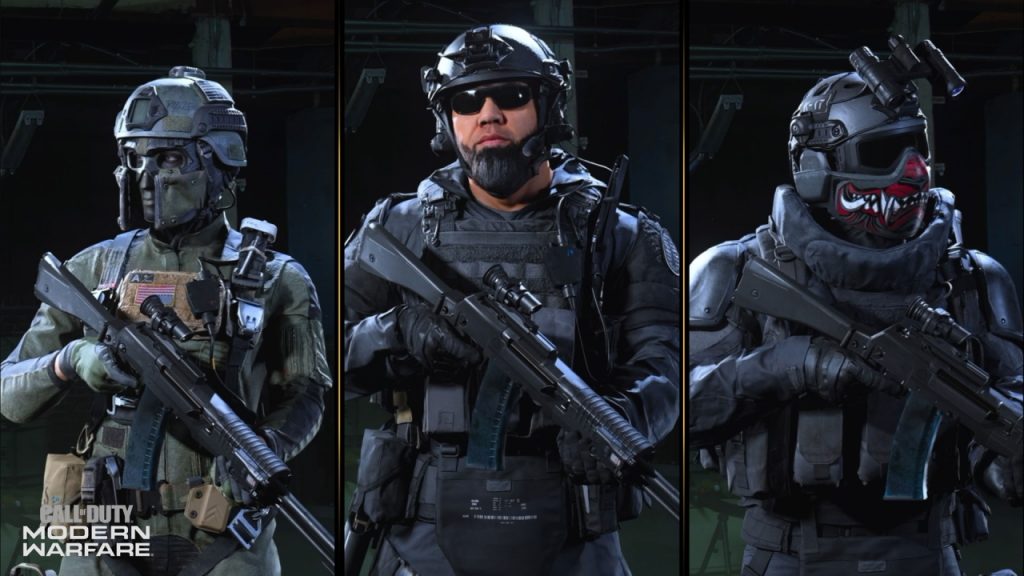 There are three new Operators arriving as part of the Shadow Company: Rozlin “Roze” Helms (formerly Jackals), Velikan, and Marcus “Lerch” Ortega, the Company’s leader. All of them will be introduced as part of Season 5, and you can read more about their backstories, as well as the Shadow Company’s goals, in a lengthy post here.

While not directly shown in the reveal trailer, we now know that a weapon inspection feature is coming in Season 5 thanks to a Reddit post by an Infinity Ward staff member. It’s been a much requested feature since launch, and to no surprise. Weapon skins are big business in online shooters, and if there’s one thing COD does very well, it’s creating highly detailed models of guns. It may not be added when the update drops, but sometime soon you should be able to tap a button or key to admire the finer details of each gun you grab. Inspecting them will be a nice break from missing headshots for us at least.

And those are all the big changes we know will be arriving in Call of Duty: Warzone Season 5! What are you most excited for and why is it intentionally getting run over by the massive train?