Love and Death is back!

If you’re a budding Guardian, you’ll want to hear about the latest weapons returning to Destiny 2 next month. In an update on June 24th, developer Bungie gave the following details:

Bungie used to ‘sunset’ weapons in Destiny 2; weapons and armor had a power cap which meant they could no longer be infused past a certain point. The idea was to incentivize players trying new weapons, but as of February 2021 Bungie have rolled back this policy.

All in all, there will be 12 weapons reintroduced to the online first-person shooter, all dropping from their original sources on their destination. A few Moon weapons have already been reissued but the July update will complete the set.

This is also the case with the Dreaming City weapons, as we’ve already had the Waking Vigil hand cannon and Retold Tale shotgun reintroduced. With a whole arsenal of these goodies on offer, which are the ones to keep an eye on? 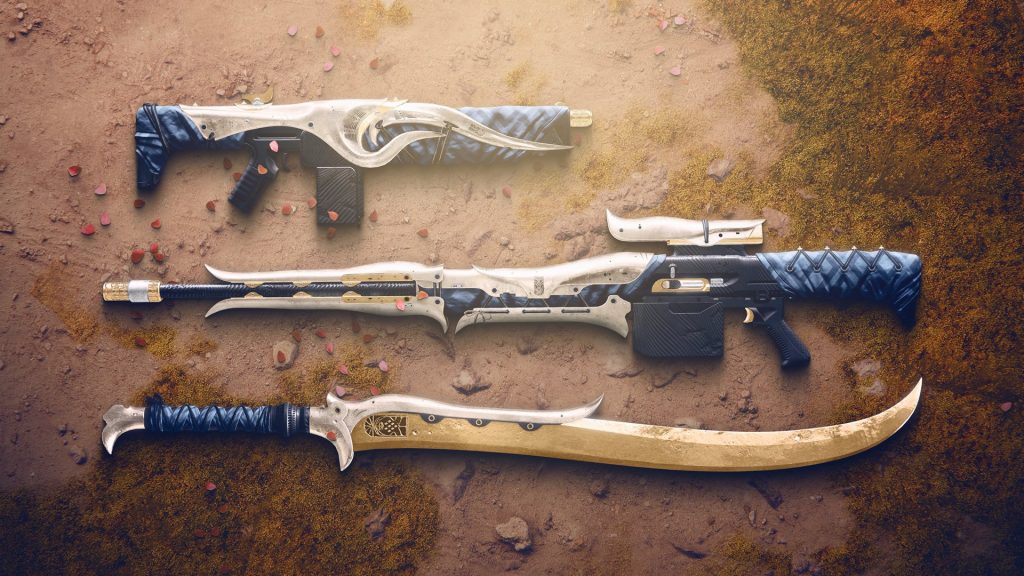 Missed out on Twilight Oath? Here’s another shot!

Twilight Oath is a sniper rifle from the Dreaming City, which has been teased with the new perk Vorpal Weapon. Though it’s unlikely that this has anything to do with the ‘vorpal sword’ in Lewis Carrol’s poem Jabberwocky (now there’s some unlikely lore for an article about Destiny) what we do know about Twilight Oath is that it has a good reputation.

In their announcement, Bungie even made the statement: “We know that several of these weapons have been popular in the past, looking at you Twilight Oath.” This shadowy sniper rifle is considered to be a particularly good introductory weapon as it’s a rapid-fire frame, so you can get a lot of shots out at rapid speed.

Loud lullaby may not actually sing you to sleep, but you’ll soon be singing its praises. The 120RPM hand cannon is particularly good in PVP, and it’s the only weapon of its kind to have the Tunnel Vision perk in the game.

The perk increases target acquisition and aim down sight speed for a short duration when you reload after defeating a target. With the right combination of perks, Loud Lullaby’s fire power will be music to your ears.

Tranquility is another sniper rifle, though in this case its from the Moon and it’s been announced with the new frenzy perk. This weapon is being highlighted for a somewhat unexpected reason: it just sounds really good!

In a 2019 GamesRadar review of Destiny 2: Shadowkeep, Austin Wood made the rather evocative statement that Tranquility “sounds like god slamming a garage door.” If you’re after a weapon that’s anything but tranquil, then Tranquility is one to listen out for!

All’s fair in love and death? Maybe that’s not quite how the proverb goes, but the grenade launcher Love and Death certainly does have a lot of potential. It’s a Moon weapon with Chain reaction listed as a potential perk.

When it was previously available in Destiny 2 after completing Essence of Insanity, it had a range of useful potential perks including Spike grenades (direct hits increase damage), Field prep (increased ammo reserves) and Full Court (increased detonation damage the further the projectile has to travel).

With that in mind, Love and Death could be a weapon to set your heart on for its tactical potential. 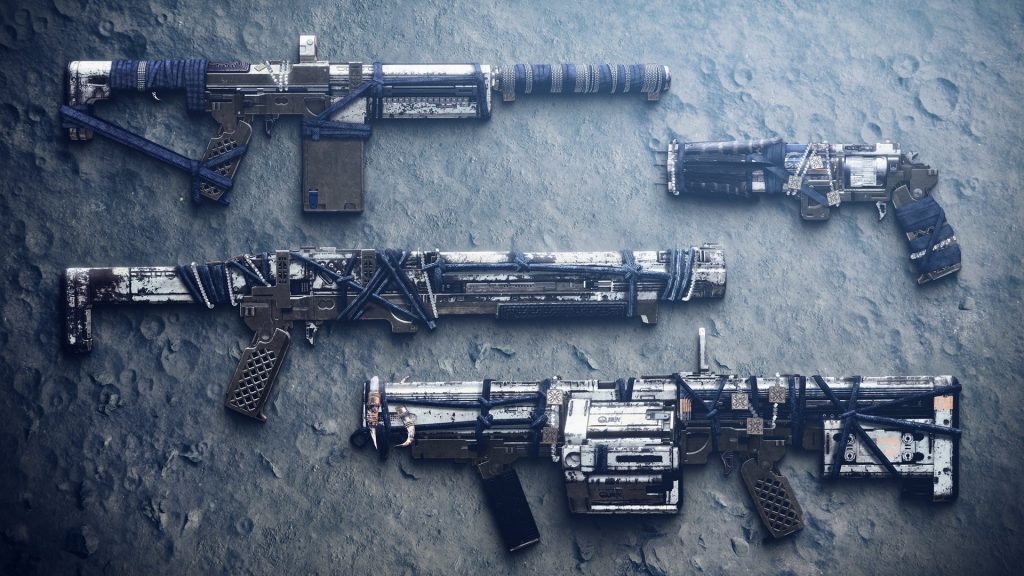 Shadowkeep is back with more Love and Death. And we will eventually get the roll we’re looking for…

A full list of the new Moon weapons and an example of the new perks each will be able to roll with is below:

The full list of new Dreaming City weapons is below:

Whether you’re a Destiny veteran or a newbie, this update will allow you to get your hands on some fan-favorite weapons! 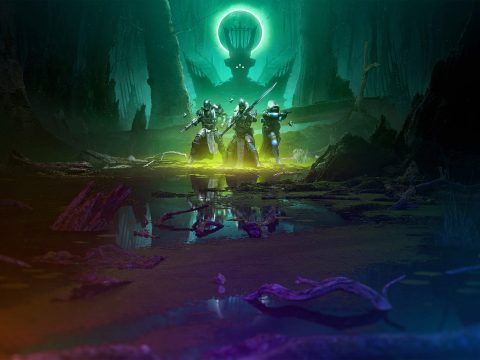