Path of Exile 3.19 Update: Release Date News, and Everything We Know

Path of Exile’s current season, titled Sentinel, launched back in May, but there are already some players eagerly awaiting the game’s next big update, which should arrive in the form of Patch 3.19. Thankfully, we already know a few details about the next update, and we also have a pretty good idea of when it will release. So if you’ve already itching for the next big update for the game, read on for everything you need to know about the Path of Exile 3.19 Update.

Grinding Gear Games has announced the next expansion for the game.

The Lake of Kalandra expansion explores the identity of Kalandra from the infamous Mirror of Kalandra and allows you a taste of her power.

“Our August expansion contains the Kalandra challenge league, improvements to the Atlas endgame, four new gems, 14 new unique items, 100+ buffed existing uniques, revamps to Harvest, Beyond and Archnemesis, a variety of balance changes and much more!”

If you want to know more, have a watch of the YouTube video below, or follow the timestamps directly underneath:

Grinding Gear Games has provided an additional update on the timings for the game’s next big expansion and it seems it might arrive a little later than first expected.

“Last week we posted an approximate timeline for our upcoming 3.19 expansion. We’ve reviewed it since then and would like to give you an updated timeline. Our August expansion is more likely to launch on August 19th PDT, consuming the week of buffer we mentioned in that announcement post. This means that you can expect the announcement livestream around August 11th PDT and Sentinel League’s end date would be around August 16th PDT. We’ll post the confirmed release date very soon. Keep an eye on the news!”

Grinding Gear Games has provided an update on the next big expansion, suggesting that it will “probably launch” on August 12th PDT. This also means the Sentinel League will end on approximately the 9th of August PDT.

“As usual, we’ll unveil the details of the expansion a week before the launch during a livestream. Please note that the above dates are just our current plan, and we may have to change them if development runs into any issues (if so, it’d likely just be back one week).”

The developers also touched on the future of the game, writing:

“As we have said earlier, the 3.19 expansion, as well as all future expansions in the leadup to Path of Exile 2, will contain further improvements to Path of Exile’s endgame. And of course, you can expect a new challenge league and lots of other content and balance changes which will be revealed in the livestream. The scope of this expansion is bigger than Sentinel and we’re very excited to share what we’ve been working on.”

Following quite a bit of drama on Reddit, under a thread titled ‘Can we please NOT have every thread about TFT get deleted from this subreddit?‘ Community Director Bex stepped in to offer a few hints at some upcoming changes with update 3.19.

“We are discussing some potential changes for 3.19 that would make this Discord channel far less necessary going forward.”

So, it’s still not clear exactly what the team could change, but for a few ideas on how this could potentially shake out, have a watch of the video linked below from sirgog on YouTube. 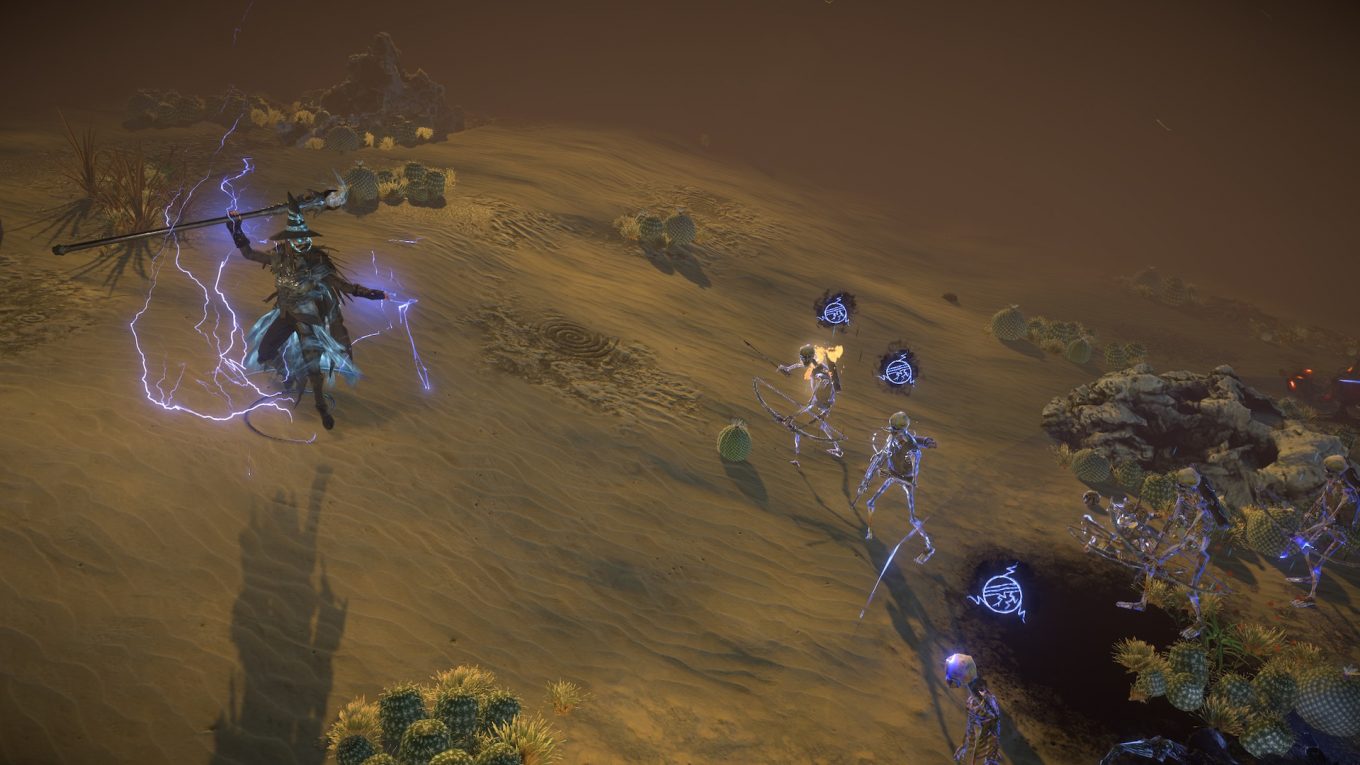 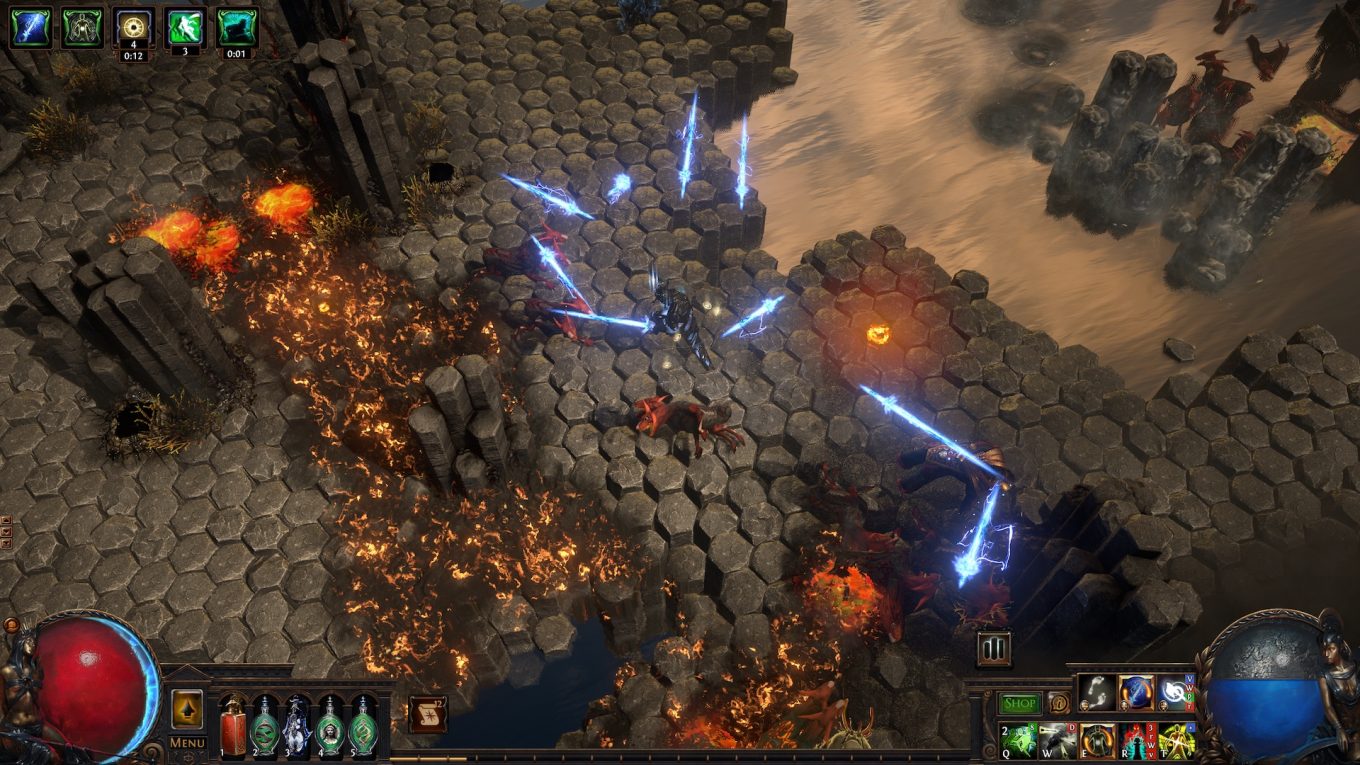 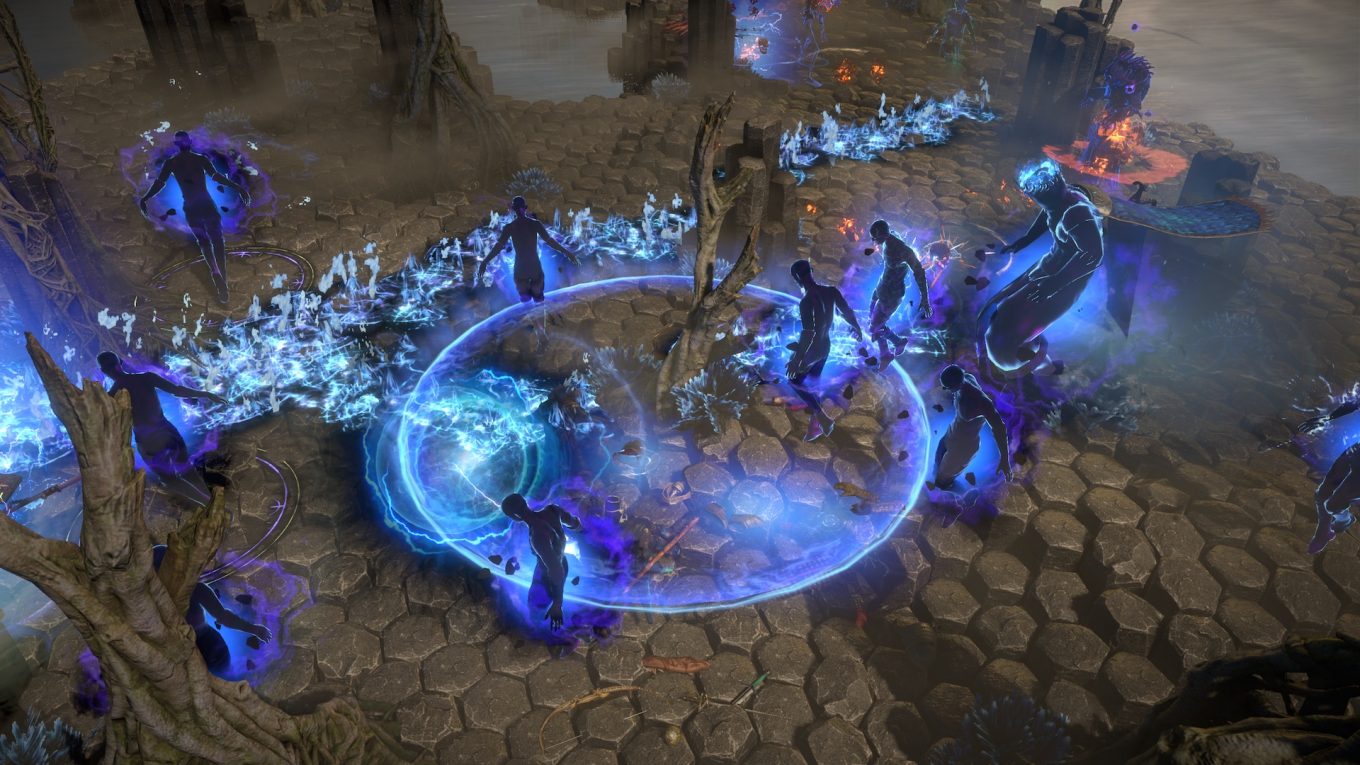 Grinding Gear Games have confirmed a release window for Path of Exile 3.19 update, which is set to release in August 2022. This was mentioned when referencing that unique endgame item which will be added for winners of the Hardcore Solo Self-Found Sentinel league mentioned above.

For now a firm launch date hasn’t been announced, but Path of Exile has a pattern of launching new seasons on a Friday, so we imagine it could launch around August 12 or August 19.

Keep an eye out for more news throughout July for more details.