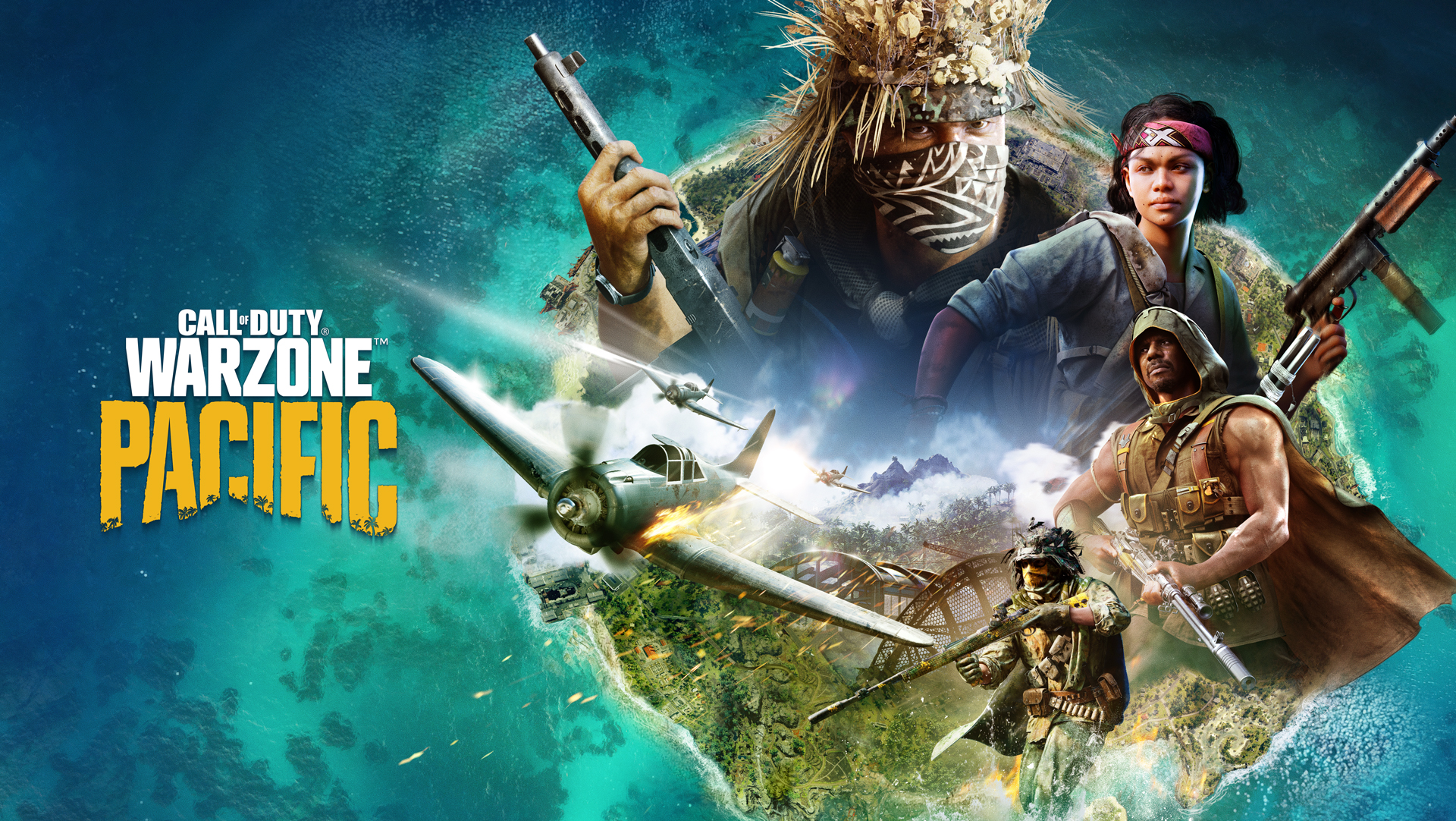 Just a few short years ago the battle royal genre was still in it’s infancy, but in 2022, you can barely move without stumbling upon another BR game, or take on the formula.

But when it comes to the kings of BR, it’s hard to look past the big three: Apex Legends, Call of Duty Warzone and Fortnite. Other big hitters – like Ubisoft’s HyperScape and Battlefield – have tried and failed to establish any sort of foothold, but the three listed above have all managed to create a loyal fanbase which doesn’t appear to be going anywhere fast.

Despite this, it’s probably fair to say that fans of Warzone have not been overly enamoured with the game since December. This is when Call of Duty Warzone’s Verdansk map was replaced with the World War II-themed island of Caldera.

Now one of the biggest streamers around, Nick ‘NICKMERCS’ Kolcheff, has released an expletive rant (Via Dexerto) urging Warzone fans to “get a grip” whilst arguing that Warzone has fallen behind its closest competitors.

“Warzone is [a] f*****g shambles,” popular streamer NICKMERCS argued this week. “Fortnite is on fire, Apex is [immaculate].”

The streamer has made no secret of his love for Respawn’s shooter, or indeed his frustration with the current state of Warzone, which has been hampered by unbalanced weapons and wild technical glitches since the launch of Caldera.

😂 @NICKMERCS has some words for people still playing Warzone pic.twitter.com/FLpzjJ1Xx0

Although we’ve no doubt Activision would like to see Caldera improve, it’s probably fair to say none of this appears to be any big secret, least of all to Activision who are already planning a major overhaul of both Call of Duty and Warzone in 2022. 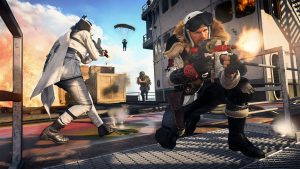 Statements like “We f**ked stuff up” and “significant development challenges” sum up some of the internal feeling, which seems to have come from bloat from multiple studios working on something which was originally intended as simply an addition to 2019’s Modern Warfare.

Moving forward we already know a new engine will power both the new Call of Duty game release and Warzone (for what people are calling Warzone 2), and this should no doubt help fix some of the big issues with the game currently.

Who knows, in time NICKMERCS might have another reason to jump back into Warzone. For now though, we expect you’ll only find him playing Apex.