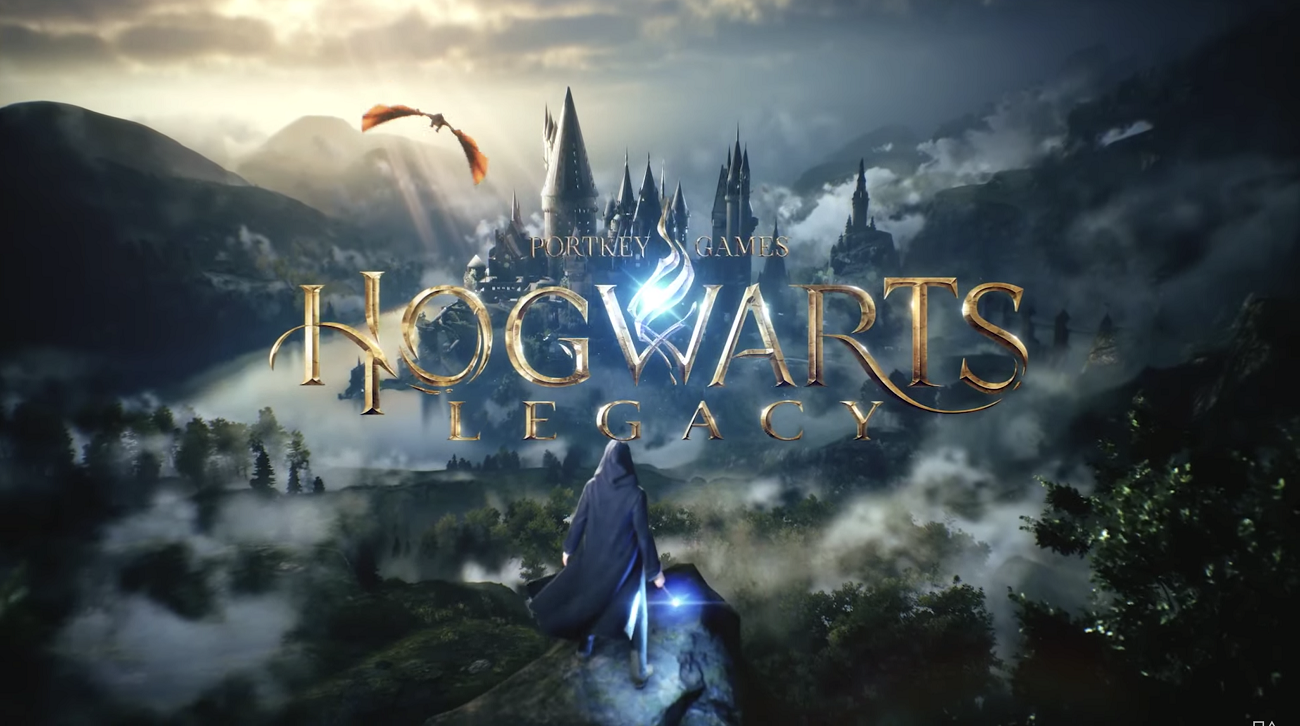 The Harry Potter franchise is an absolute juggernaut.  The book series became an overnight success, and the rest of the entertainment industry was quick to grab their piece of the pie.  There have been countless movies, mountains of merch, and a number of video games over the years.  All of the series’ offshoots look to explore Potter lore in new and different ways, giving fans a way to experience the wizarding world like never before.  That’s exactly what the team at Avalanche is looking to do with Hogwarts Legacy, the next big Harry Potter-related game.

Hogwarts Legacy wants to separate itself from the mainline Harry Potter saga by diving deep into life at Hogwarts during the 1800s.  The people and relationships were obviously quite different back then, but the core experience of Hogwarts life remained the same.  Students were tasked with learning basic to sophisticated spells, getting along with fellow classmates, and honing their abilities to become one of the top names in the world of magic and mystery.  Hogwarts Legacy is going to drop you directly into the day-to-day activities of Hogwarts, and it’s up to you to become the wizard or witch you want to be.

Of course, there will be much more to enjoy in Hogwarts Legacy than just a few wizarding classes.  As you shape your magical prowess, the entire world of Harry Potter will open up.  Expect to visit locations that you might recognize from the books and movies, along with brand-new areas never seen before.  Hear whispers of familiar names while also forging relationships with the students and teachers around you.  Head out on adventures to see what lies beyond the walls of Hogwarts, and get ready to take on magical duels that could mean life or death. 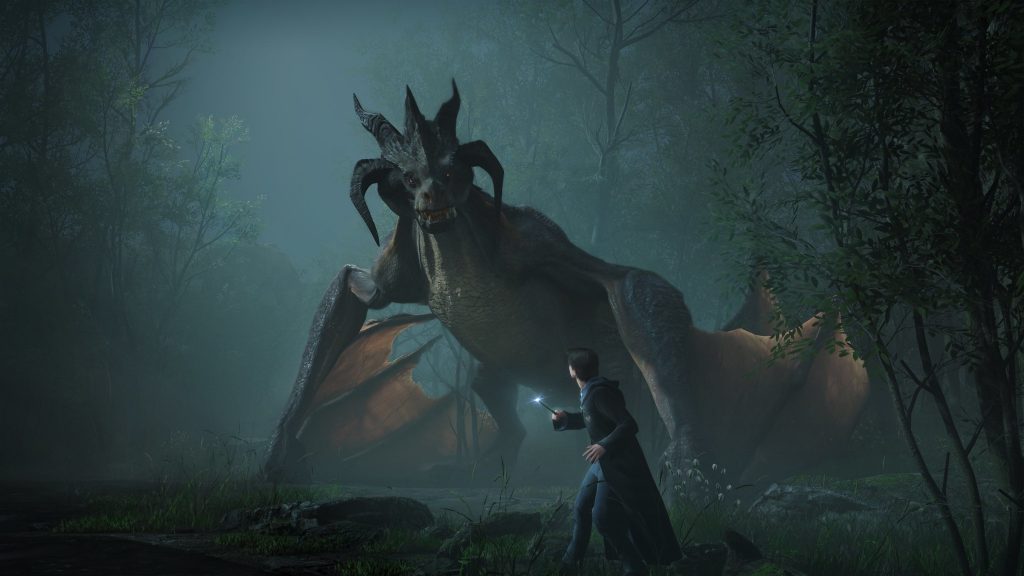 Hogwarts Legacy takes everything and anything Harry Potter and ties it all together with an original narrative that’s filled with twists and turns.  Your decisions will actually matter, as choices you make can lead you down multiple paths.  A long, branching story awaits, and you’ll find out a lot about the world of magic and yourself throughout the journey.  Gameplay will take you on an open-world adventure that gives you an unprecedented look at the Potterverse, and the things you’ll discover about the underlying world of magic may forever alter your perception.

Hogwarts Legacy is already looking like a dream come true for even the most modest Harry Potter fan out there.  We won’t have to wait long to see what magical mysteries await, as Hogwarts Legacy is set to launch sometime in 2021.  You’ll be able to pick this one up for PS4, Xbox One, PC, PS5, and Xbox Series X/S. 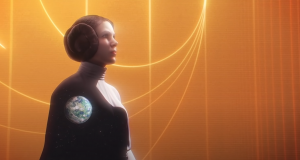 Instead of letting the story play out from a single perspective, Star Wars Squadrons lets players see things from two different sides.  The  New Republic and Galactic Empire.  Now you’ll not only see the consequences of your actions but also learn how the other side plans to retaliate in a rich story you’d expect from a Star Wars game.