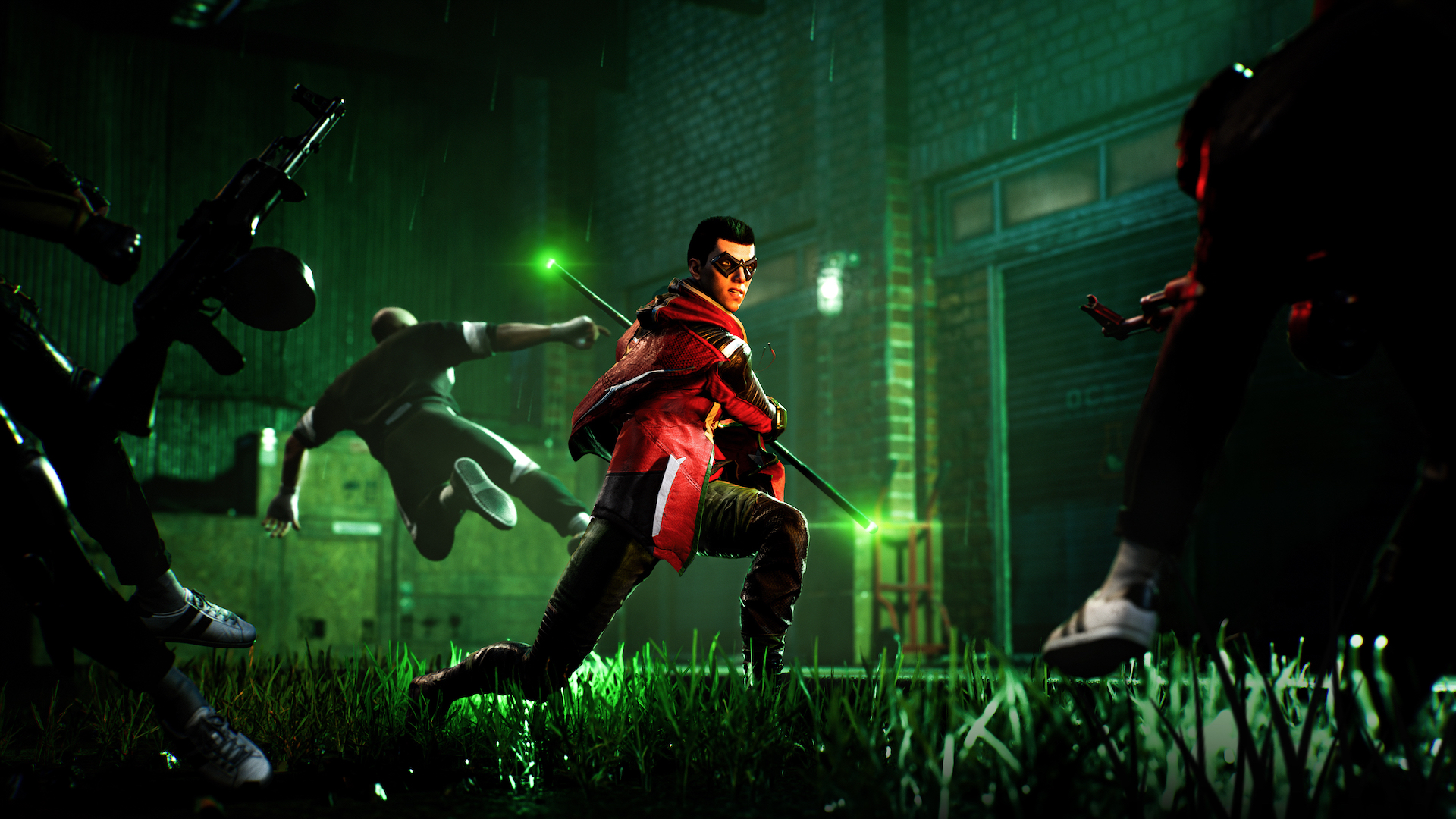 Having recently given us a good look at Nightwing, WB Games Montreal has now released a new trailer showcasing Batman’s protege Robin.

Robin, also known as Tim Drake, is the youngest of the four knights and the third protege of Batman to take on the Robin alias. As an expert with his collapsible quarterstaff and a specialist in stealth techniques, psychological warfare and deductive reasoning, Robin is a force to be reckoned with. Using teleportation technology from the Justice League satellite, Robin can zap himself across the battlefield, utilizing speed and surprise to his advantage in a fight. What he lacks in experience, he makes up for in natural intelligence, with detective skills that are on par with, if not even better than, Batman himself. Robin deeply believes that Gotham City needs a Batman and aspires to one day take up the mantle himself. And when the time comes, he will be ready.

Gotham Knights is set for release on October 25 for PlayStation 5, Xbox Series, and PC via Steam and Epic Games Store.