The game had previously removed building from its default BR mode earlier this month as a quirky way to kick off the new Fortnite Chapter 3 Season 2 update. Seemingly this move has proved popular enough with casual players to warrant making it a permanent addition.

Read More – Nintendo Delays The Legend of Zelda: Breath of the Wild 2 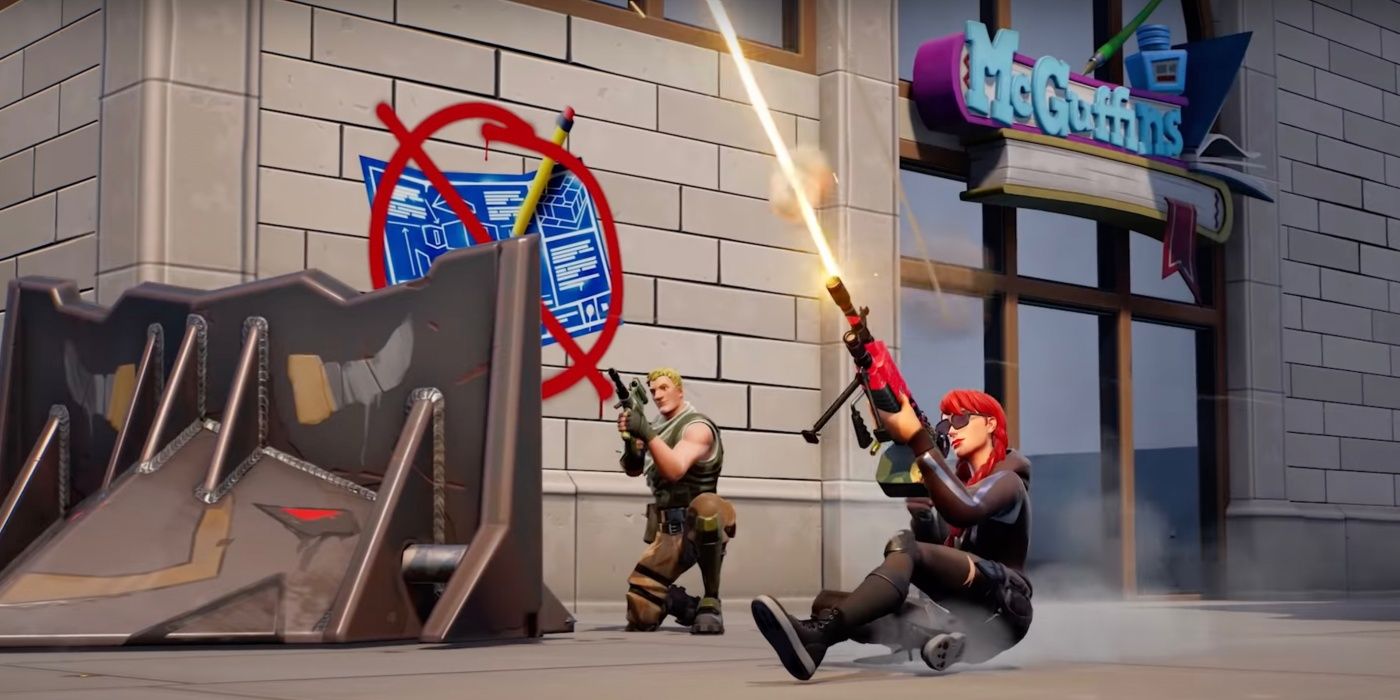 “Zero Build mode is a pure test of weapon, item, and traversal ability,” Epic announced today. “Zero Build can be found in the Discover page as Solo, Duos, Trios, and Squads playlists. (Access the Discover page by clicking on the “CHANGE” button above “PLAY!” in the Lobby.)

“Without building, all players have the recharging Overshield as your first line of defense in Zero Build. Zip up Ascenders to access Blimps or use Mantling to get the high-ground over your opponents. Don’t forget to Sprint between cover on your way to a Victory Royale!”

Despite the addition of the new Zero Build mode, it’s still not clear when Fortnite might reintroduce building back into the core game, which has been a staple since the game first launched.

Previously dataminers noticed various audio files related to a “No Permit” questline that will see players working to restore the building mechanics, which also ties into the original messaging that suggested it was “up to the Resistance to get it back”. 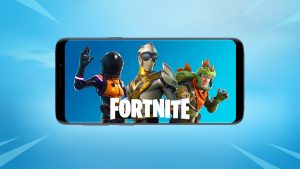 Read More: Fortnite May Return To iOS Devices In 2022 Under New EU Law

Apple could be forced to allow users to install apps from outside the App Store under new legislation recently unveiled by the EU.