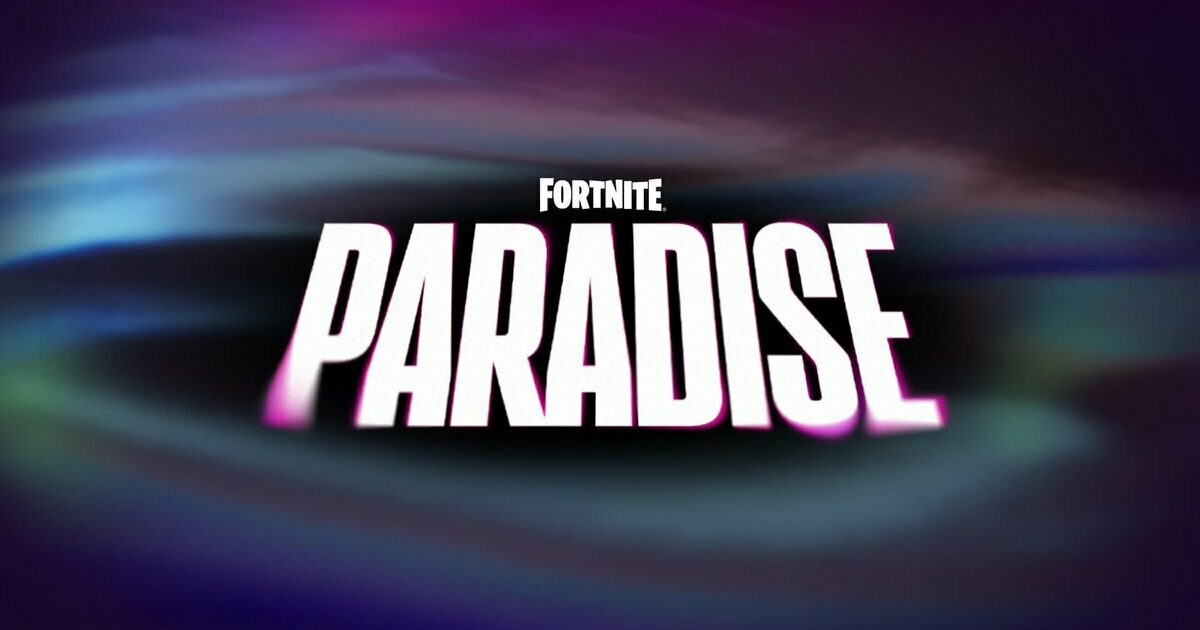 Is there a live event for Fortnite Chapter 3 Season 4? We don’t know for certain just yet, since Epic Games don’t always go big on a live event every season.

More and more frequently we’re seeing Epic Games be quite content to skip a big event some seasons, but there’s always another live event around the corner, and with any luck it comes once again in ‘Chapter 3 Season 4: Paradise’

On his page we’re going to try and bring you all the important leaked news leading up to the next Fortnite Live Event, so read on for everything you need to know!

So Epic Games must have decided against a live event in Fortnite Chapter 3 Season 3.

In Chapter 3 we’ve seen Epic skip a live event at the end of Season 1, and Season 3. But in Season 2 we got the pretty epic Collision event.

Could it be that Epic Games are alternating between seasons? That seems likely at this stage, so with any luck Fortnite Chapter 3 Season 4 will have a live event for us once again.

We’ll probably find out sometime this November ahead of the Fortnite Season End Date in December.

Just saying but it’s not looking good for any event this season. We think maybe Epic are going to skip it and save their next big event for the end of Fortnite Chapter 2 Season 4.

We wonder what they’re spelling out…

Here are all the Fortnite Paradise Season 4 Teaser images released so far.

Here are all the Fortnite Paradise Season 4 Teaser captions released so far:

Another teaser from late last night.

What’s with all the chrome?

Fortnite Chapter 3 Season 4 is called Paradise, as confirmed by a new video uploaded to the official website.

EPIC JUST ADDED THIS VIDEO TO THEIR WEBSITE pic.twitter.com/HzE0QeDKeP

For anyone wondering, the new Fortnite update release today (v21.51) doesn’t seem to have added any obvious clues that hint toward an upcoming live event.

Well, we might still be in the dark on what’s happening with the next live event or Season 4, but the reliably well informed leaker Tom Henderson has announced that when we should expect Season 5 to drop.

Yes, you read that correctly. Season 5, as in, the Season after which is still quite a way off. Either way, makes you wonder why or how Henderson knows this. One theory might be Epic are planning a big launch at the start of Season 5, which might go some way to explain why the hype and live event leaks for Season 4 have been somewhat muted so far.

Fortnite Chapter 3, Season 5 will start on the 5th of December, 2022. pic.twitter.com/0cQp5ZHrAm

When Does Fortnite Chapter 3 Season 3 End? Thankfully, it’s not that long, with the next season set to end on September 18, 2022, and that means we’re now only a few weeks away from the game’s next big live event.

Details are thin on the ground, but for now here’s our first possible teaser for Fortnite Chapter 3 Season 4:

We can see the Paradigm her hand reaching out of some strange liquid..

When is the Fortnite Live Event? The Fortnite live event will typically start the day before the season ends, so we might see the live event on September 17, but for now we think it’s a safe bet that Epic could still move a few things around.

Keep in mind that teasers for the event will likely start a few weeks ahead of the event itself.

Exactly 2 Weeks before the end of Chapter 3: Season 2: The Collider sent out its first energy pulse into the sky. This was followed by subsequent pulses at random times with no pattern but with increasing frequency.

These Energy Blasts continued until the Collision Event began on June 4th, a day before the season ended.

As usual, the live event in Fortnite is normally a passing of the torch, bringing a close to the current season story and setting the wheels in motion for what’s to come in the upcoming Season (Fortnite Chapter 3 Season 5).