How To Sprint In Fortnite Chapter 3 Season 2 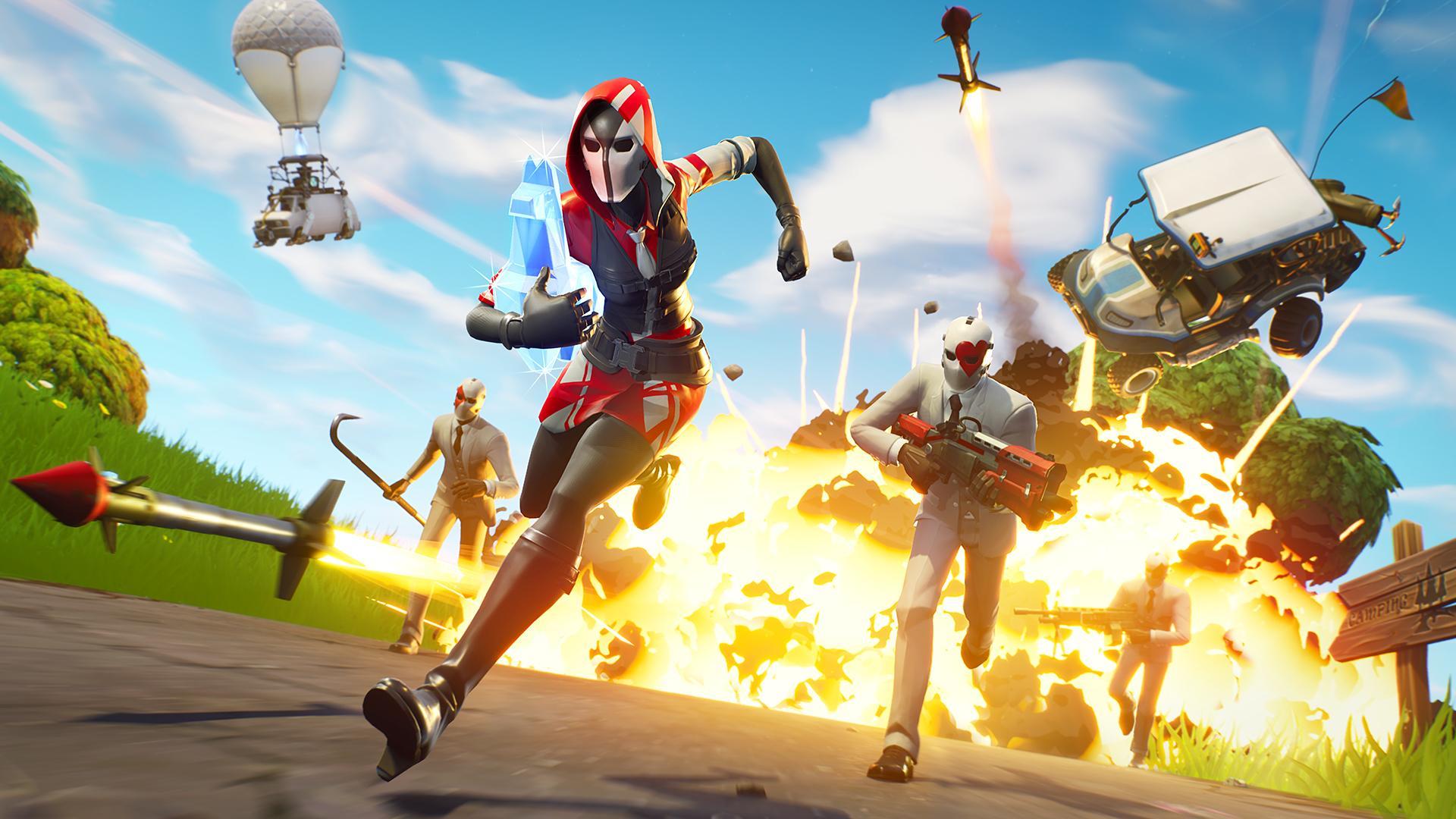 Following the release of Fortnite Chapter 3 Season 2 players have acquired several new skills to master in the game, namely, new ways to traverse the map. Combined, players can now mantle platforms, shoulder bash through doors, and sprint faster than ever before. These upgrades make far more sense when you also factor in the game’s removal of building mechanics. So on one hand whilst the game might be less tactical from a building perspective, it’s also much faster thanks to the movement improvements. On this page, we’re going to focus on the new tactical sprint option, since it’s arguably the most important of the three new movement mechanics to help you dash away from trouble. Read on, for a quick guide to explain how to tactical sprint in Fortnite.

How To Tactical Sprint In Fortnite

So you want to know how to use the new tactical sprint options in Fortnite? No problem, although it will vary depending on what platform you’re playing on. Generally speaking though players only need to hold down one button to use tactical sprint. We’ve listed the default options below for each platform:

When you start using tactical sprint you’ll only be able to move at a faster pace for the duration of the stamina bar, which you can find above your shield and HP status bars. If you run out of puff, simply wait for your stamina bar to replenish before you start dashing once again.

Get where you’re going quicker with the all new Sprint! pic.twitter.com/tpBPjxT3Fd

Tactical Sprint Not Working In Fortnite?

If you’re finding that you can sprint in Fortnite, it’s possible that you need to take a look at your in-game settings as it’s possible that your control scheme setup has got a bit muddled from previous changes you might have made. This is an easy fix though, so don’t worry, just head to the Controller Configuration screen and assign sprint to whatever button you feel most comfortable with.