When is Fortnite building coming back? 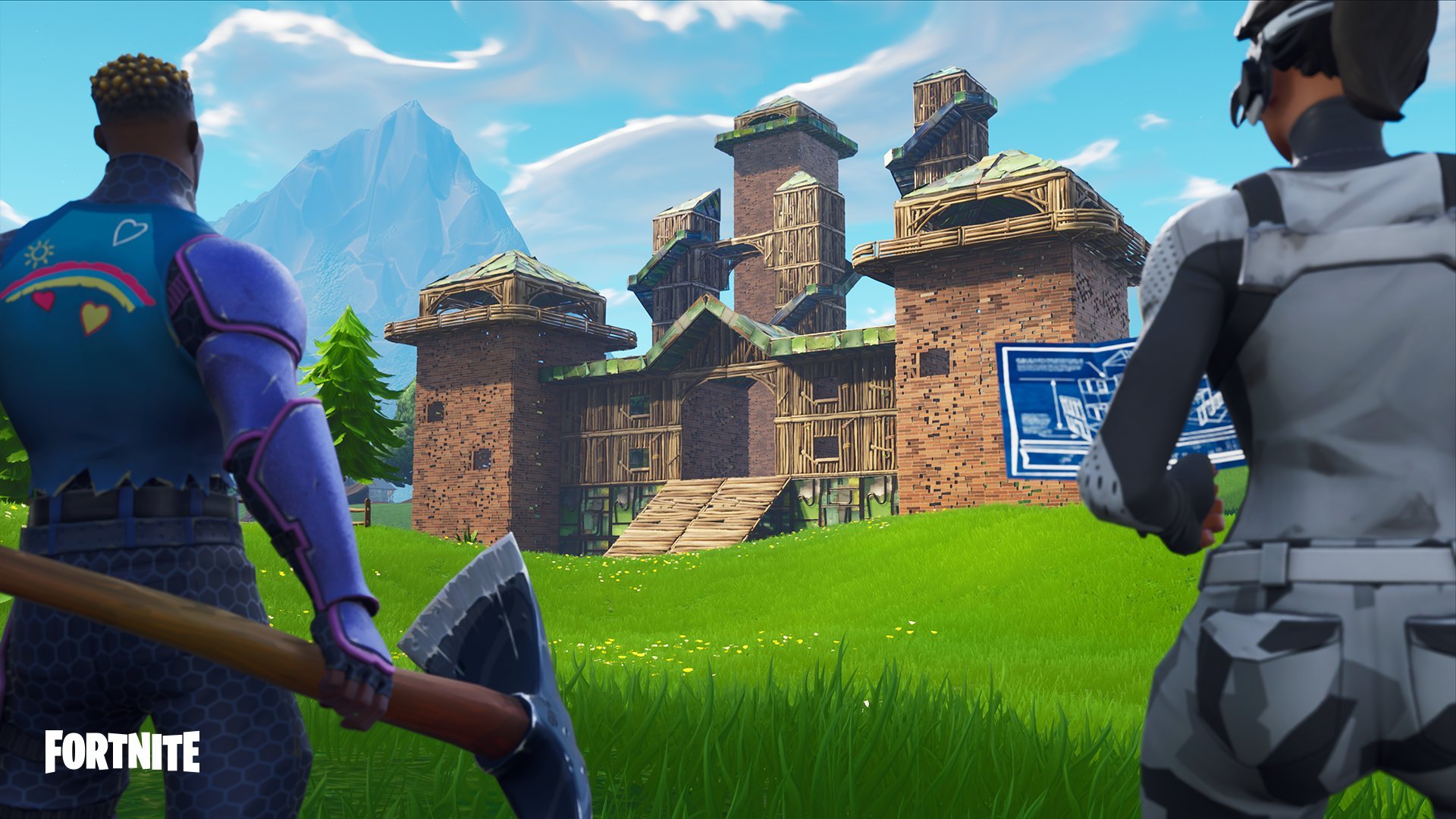 The Fortnite Chapter 3 Season 2 update did the unthinkable and removed building from the game, which has more or less been a cornerstone of Fortnite’s battle royal gameplay from the very beginning. Whilst some players might prefer this stripped-back gameplay change, which forces players into using existing cover, other players clearly love the technical construction combat mechanics which has become synonymous with elite pro players. That’s why all sorts of players are demanding to know when Epic Games will bring back building in the main game. Read on, we’ll tell you everything you need to know.

Why did Fortnite remove building?

Although it would have been easy for Epic Games to simply remove building from the game and tell fans to ‘deal with it’, they’ve managed to remove building in a clever way that is actually linked to the game’s lore and (slightly obscure) running storyline. As seen in the story trailer (around 1 minute in), the game’s villain Doctor Sloan uses some sort of device to remove building, which is intended as a way to hamper The Resistance they’re fighting.

There are lots of arguments also being made that Epic Games removed building to essentially ‘trial’ a no-building mode with the community. Whilst we doubt this will become the defacto game mode for Fortnite moving forward, it would be a welcome step in lowing the games barrier to entry and encouraging newer players to stick around; especially when these same players can easily feel ill-prepared to cope with the enormous skill gap when faced with players who have mastered the building mechanics.

When is building coming back to Fortnite?

Technically speaking the building mechnic hasn’t been completely removed from the game, as it’s still available in the competitive, Arena, Creative, and Team Rumble modes. However, if the standard Battle Royale mode is your main jam, you won’t find any building mechnics available.

Some initial Fortnite Chapter 3 Season 2 loading screens teased that “it’s up to the Resistance to get it back”, but most indications suggest this is only a temporary change. According to several reputable Fortnite leakers building will return to Fortnite on March 27, 2022. Whilst this hasn’t been officially confirmed by Epic Games, data miners have noticed various audio files (below) which relate to a “No Permit” questline that will see players working to restore the building mechanics.

That’s everything you need to know about when building could return to Fortnite battle royale, but make sure to check back as there’s bound to be more news as we approach March 27 when it’s rumoured to return.