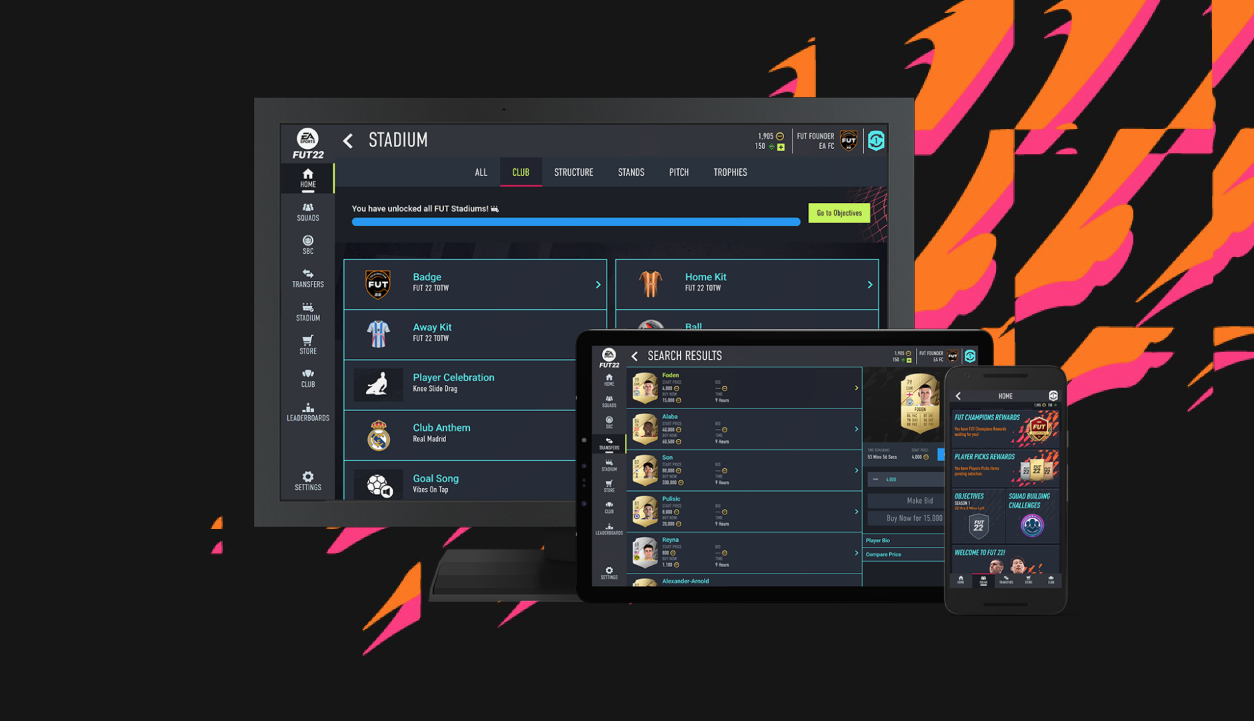 When does the FIFA 23 Web App release? That’s likely the biggest question on the minds of FIFA Ultimate Team fans currently, as they look to secure a head start on everyone’s favourite football sim.

The countdown for FIFA 23 has already started, with the game set to officially launch on September 30. Three days prior to that, early access players will also be able to jump into the game. But before players can get their hands on the game properly, the FIFA Ultimate Team Web App will start on mobile, tablet and desktop.

For everything you need to know about the FIFA 23 Web App, from release times, Web App Links and the more simple explanation of how it works, then read on!

What is the FIFA web app?

In short, the FIFA web app is a way for players to manage their FIFA Ultimate Team whilst they’re away from their console or PC game.

The web app allows you to manage your FIFA 23 Ultimate Team, as well as complete squad-building challenges (SBC’s) without the need to boot up the game. Most importantly though, you’ll be able to open FIFA Ultimate Team (FUT) packs as well as buy and sell players on the transfer market before the game launches.

It’s a great chance to make a head start on FIFA 23 Ultimate Team and can be a great way to make FUT Coins early before the market goes mad when the game launches on September 30.

What time does the FIFA 23 Web App come out?

EA community manager EA_rephii has confirmed that the FIFA 23 Web App will come out on September 21.

Writing on the FIFA Forums, EA_rephill outlined the following schedule for players:

For the time being no official start time has been confirmed for the FIFA 23 Web App, but if it’s anything like past years we would imagine it will go online at 6pm GMT. 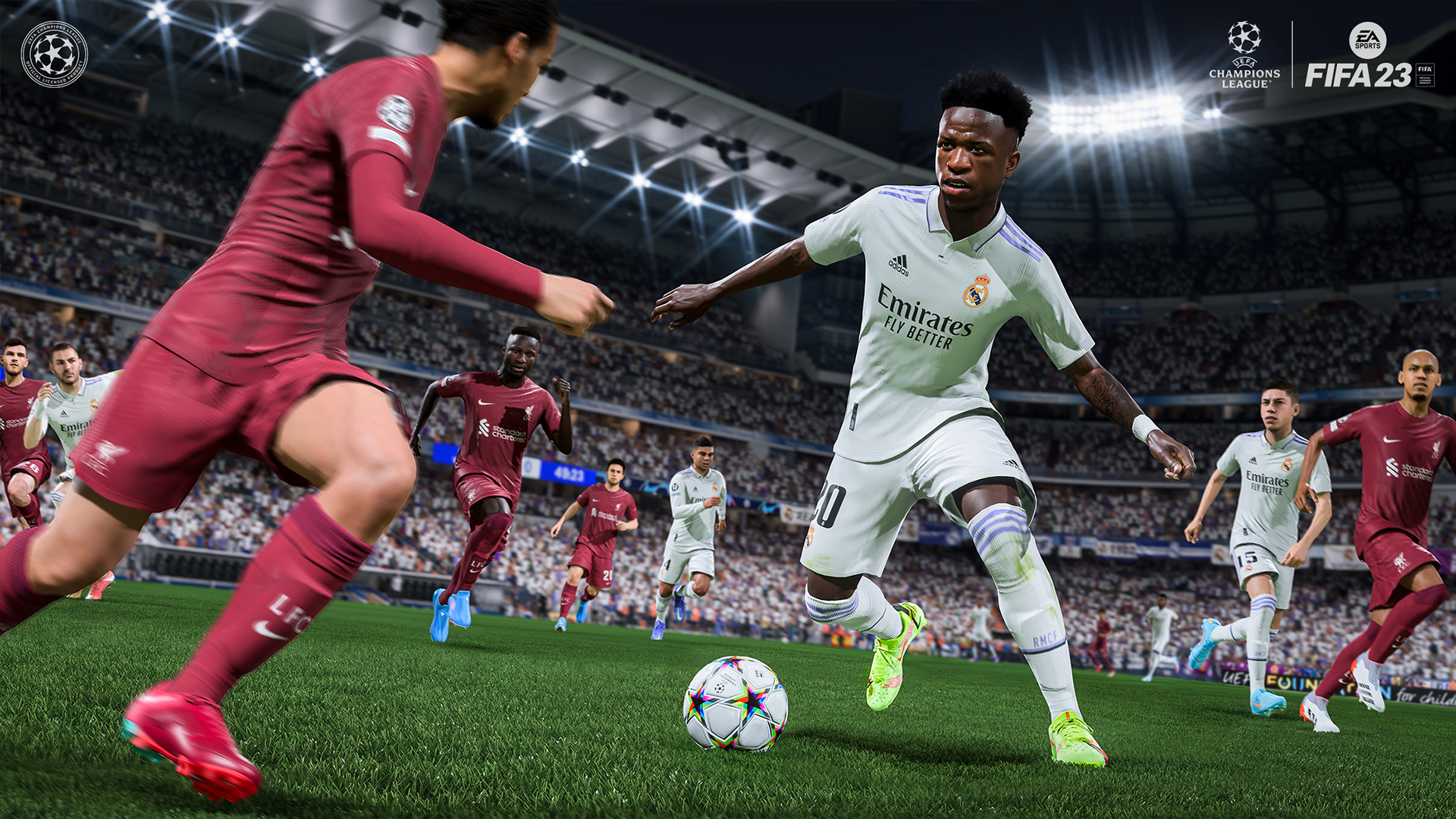 What is the official FIFA 23 Web App link?

Since the FIFA 23 Web App will replace the FIFA 22 Web app, the website to access the Web App should remain exactly the same.

Just make sure you are on EA’s secure and official website, which has a “https” in front of it before entering any of your details.

For ease, here is the link to the website: https://www.easports.com/fifa/ultimate-team/web-app/

At the moment it’s showing the FIFA 22 Web App login page featuring Trent Alexander Arnold, but it should change over on the day. 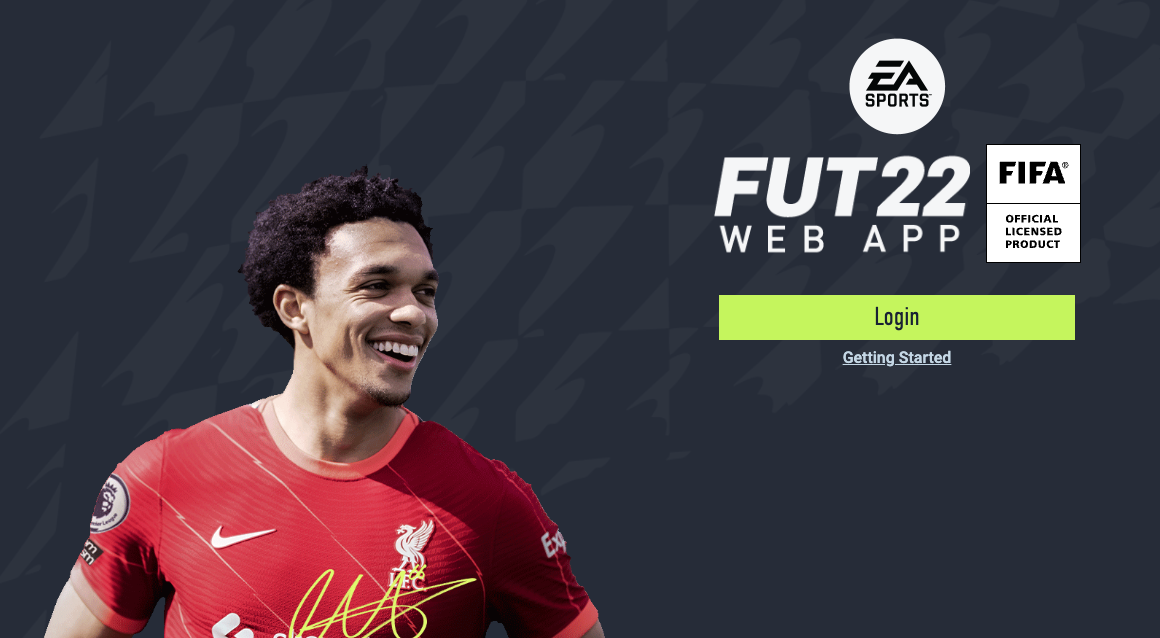 How To Get Access To The FIFA 23 Web App

EA community manager EA_rephii  has confirmed a few important details that players need to keep in mind in order to access the FIFA 23 Web App. So make sure to follow the details below or you might not be granted access: 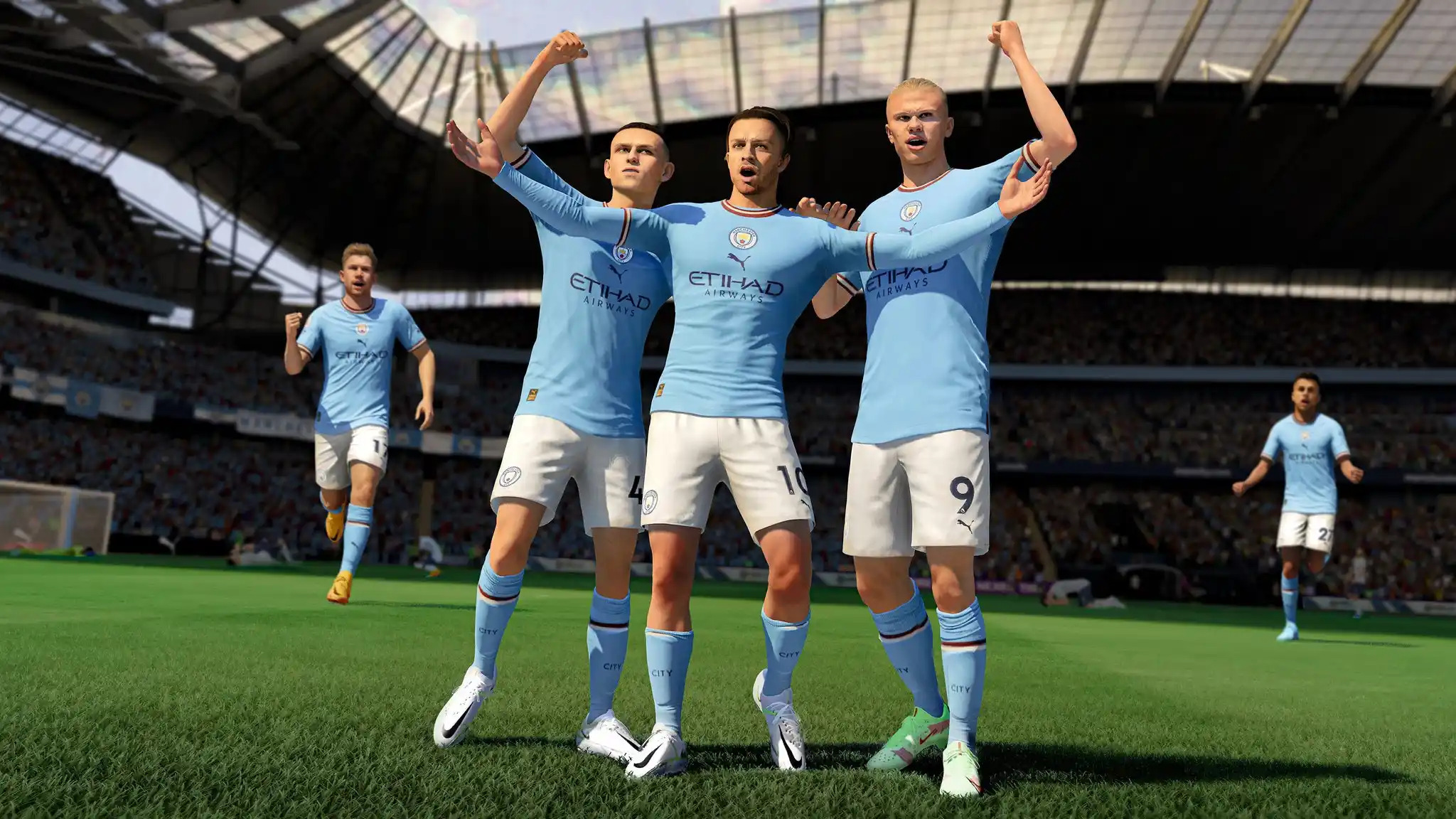 That’s everything you need to know about the FIFA 23 Web App. If you’re looking for more FIFA 23 guides then follow the links below for more helpful tips, tricks, and explainers. 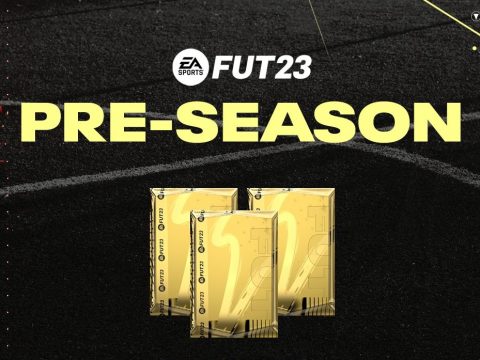