The Alpha Drama Is Real.

Activision recently ran a Call of Duty: Black Ops Cold War alpha, and even though it was only around for 3 days, players still poured a ton of time into it. Alphas for upcoming games are a vertical slice of what players can expect when the full game launches, but they also leave a lot of things unfinished. On top of that, public alpha builds are used to gauge what needs fixing, tweaking, or a complete revamp. If online chatter is to be believed, the teams at Activision have quite a bit to patch up prior to Cold War’s launch on November 13th, 2020.

Cold War alpha players were quick to hop on social media to share their hot takes, and a select group of topics quickly rose to the top. Above all other elements, these are the things CoD fans want to see reworked for the final game. 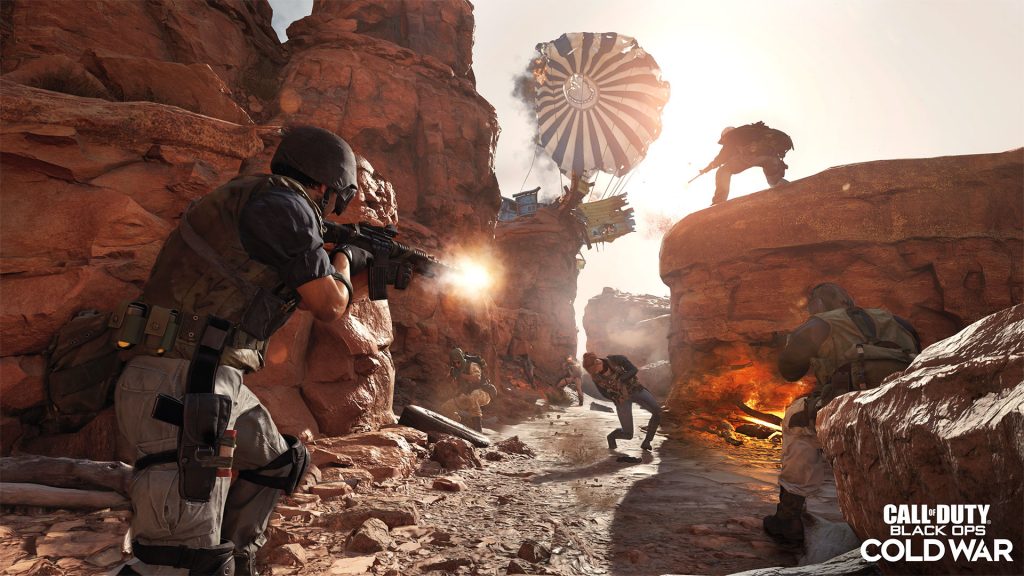 The loudest complaint from those playing the alpha was related to skill-based matchmaking. Most online games have a feature that tracks your skill level as you play, and figures out how to match you up with players of similar abilities. Previous Call of Duty titles have employed this feature, and Black Ops Cold War is no different. Unfortunately, the majority of participants feel that the matchmaking system in Cold War’s alpha was a bit too aggressive.

Players quickly found themselves in online battles that left them little to no chance of survival. It seems that those who played a few decent rounds of multiplayer were quickly bumped up to a complete different skill tier. One minute players were able to hold their own in the heat of battle, and the next they were squashed almost instantly. This caused some players to use “reverse-boosting” tactics, which means they would intentionally kill themselves off in a match in order to lower their own rank, and subsequently drop down to more manageable competition.

Numerous players griped about the alpha simply not being fun due to the off-kilter matchmaking. A “no fun” experience is certainly the last thing Activision wants to hear about one of their games, so there’s no doubt some rejiggering will take place before launch. 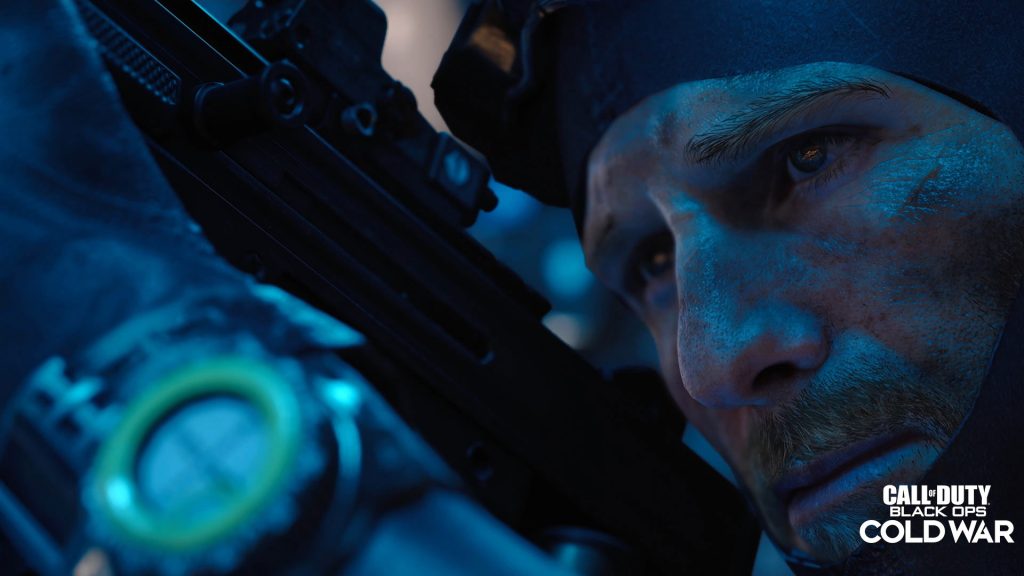 After just a few rounds of play in Cold War’s alpha, there was a general consensus among players. Sniper rifles were absolutely dominating all other available weapons.

While snipers have always been lethal in Call of Duty, the Cold War alpha took the power of the weapon to a whole new level. Players who used a sniper rifle as their weapon of choice were treated to some serious firepower, which was matched with a ridiculously quick ADS (aim down sight) speed. This not only made snipers a major threat at long distance, but they could also quick-scope close-range opponents with devastating results.

Players weren’t wrong when they guessed that sniper rifles had received a huge buff. Activision confirmed that they intentionally beefed up sniper rifle abilities for the alpha. The team wanted to check out some stats from the alpha and then adjust the weapon accordingly as they moved forward. Sniper rifles are likely to remain a supremely destructive weapon in the final game, but their overall capabilities will be nerfed a bit. 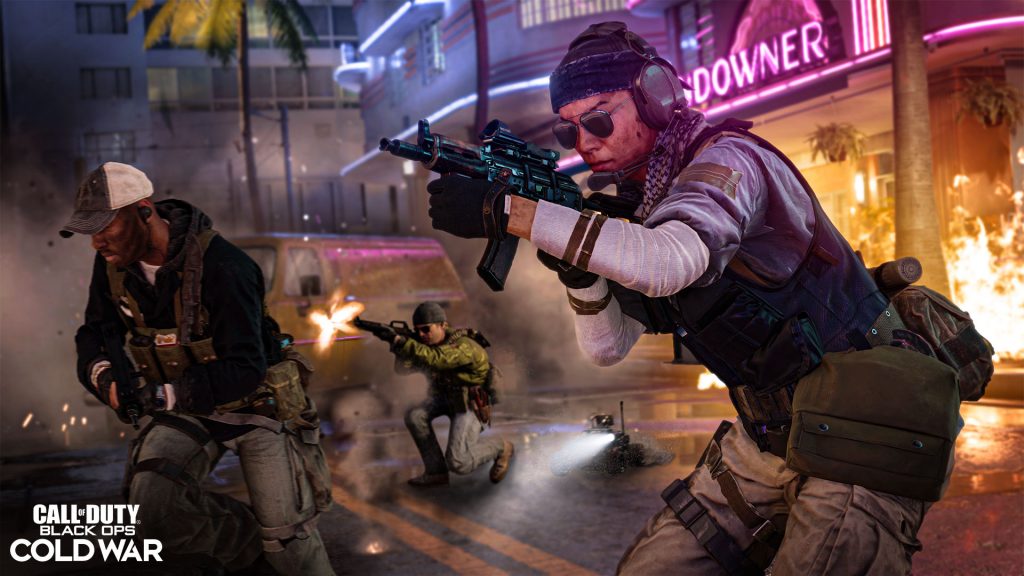 Map layout can make or break a multiplayer experience. Without a decent collection of maps, players can get bored of the online action pretty quickly. While the maps included in the Cold War alpha seemed to please players overall, there was a notable complaint about a particular map’s size.

Call of Duty: Black Ops Cold War is going to include 10v10 and 12v12 multiplayer modes when it launches, and when you have player totals like that, you need some sizable maps to handle them all. For the purposes of the alpha, most of the gameplay was spent in 6v6 mode. When players were dropped into a 6v6 match on the Miami map, they ended up spending more time walking around the map itself than getting into firefights. 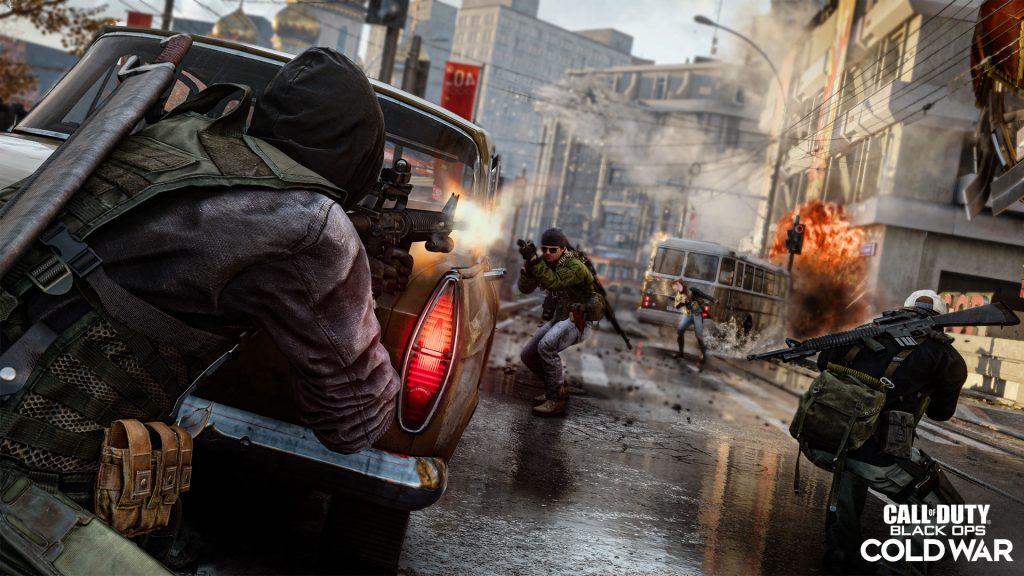 The Miami map should be perfectly fine for larger skirmishes in Black Ops, but fans think it’s too sprawling for the smaller 6v6 battles. Operators ended up running around maps aimlessly, hoping they would find some sort of opposition along the way. Most matches were filled with distant gunfire where a couple of players had met up, which led to everyone else desperately trying to track down the action. The Miami map is a gorgeous one with lots to offer, but keeping it out of the 6v6 rotation seems like the play to make.

While it might seem like there were some major complaints coming from the Call of Duty: Black Ops Cold War alpha, that’s probably what Activision expected. Every Call of Duty game is met with praise and pushback from players around the world. Activision is looking to learn what players do and don’t like in this alpha, as they can take that feedback and use it to make a better game at launch. The good news is that the nuts and bolts of Cold War seem to be in place, and now all that’s needed is some tightening up prior to launch.