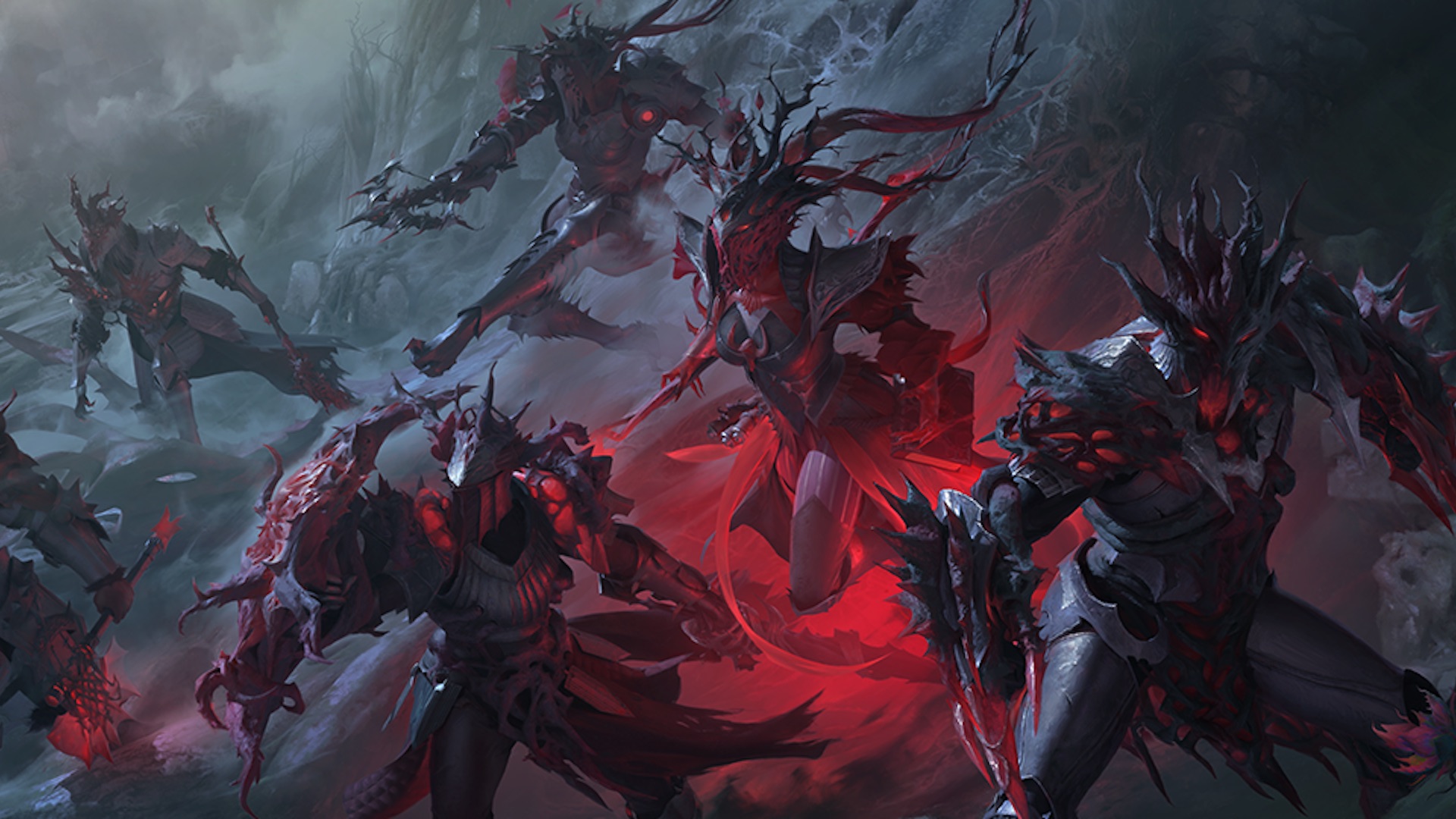 Diablo Immortal has been available for a few weeks and players are already starting to get itchy feet wondering when the devs at Blizzard are going to start releasing patches or updates for the game. After all, with a relatively short campaign, there’s only so much grinding old content for better gear players can stomach.

Thankfully, Blizzard has responded to fans on Reddit, with community lead Adam Fletcher – known to many online as ‘PezRadar’ – confirming that the game’s first wave of updates will arrive “In the next few weeks”.

Keep reading for everything you need to know about Diablo Immortal’s latest updates throughout July 2022.

As promised, the second update of July was significantly more substantial. Here’s a snippet from the blog:

“A few weeks ago, we provided you with our first batch of post-launch content for Diablo Immortal. This week, we’re excited to unveil the new Class Change mechanic, two in-game events, our deadliest Helliquary boss yet, and more. All the items mentioned below will go live on July 20 at 3 a.m. server time—specific dates for content going live afterward are provided below.”

We’ll give a brief outline of each just below, but if you follow the links you can read everything in more detail.

It’s been nearly two weeks since the first July update was announced, and we’ve also just had the ‘Hungering Moon’ event this past weekend.

But don’t forget, the devs promised we’d have two updates in July and with only two weeks left, we wouldn’t be surprised if we get plenty more info on what’s coming next later this week.

The first post-release update for Diablo Immortal is out now and whilst some fans might have expected more, it’s a start.

This new update includes the new Season 2 Battle Pass, a new Helliquary Raid Boss (Vitaath the Shivering Death), and details of a new weekend event known as ‘Hungering Moon’. You’ll find more details of those down below, but if you want to read the latest Diablo Immortal Patch Notes and balance changes you can also find those on the link.

“Emerging from the icy depths of the Frozen Tundra, Vitaath the Shivering Death, will stop at nothing to encase all of Sanctuary in ice. This laconic demon stalks her prey cloaked in frozen wind and gives chase on wings of ice. She relishes nothing so much as the moment her targets find themselves unable to move.

“If you have what it takes, assemble your group of battle-ready adventurers, visit Rayek’s Helliquary in Westmarch, and bring an end to Vitaath’s ice age of terror – glory and rewards await you upon success!” 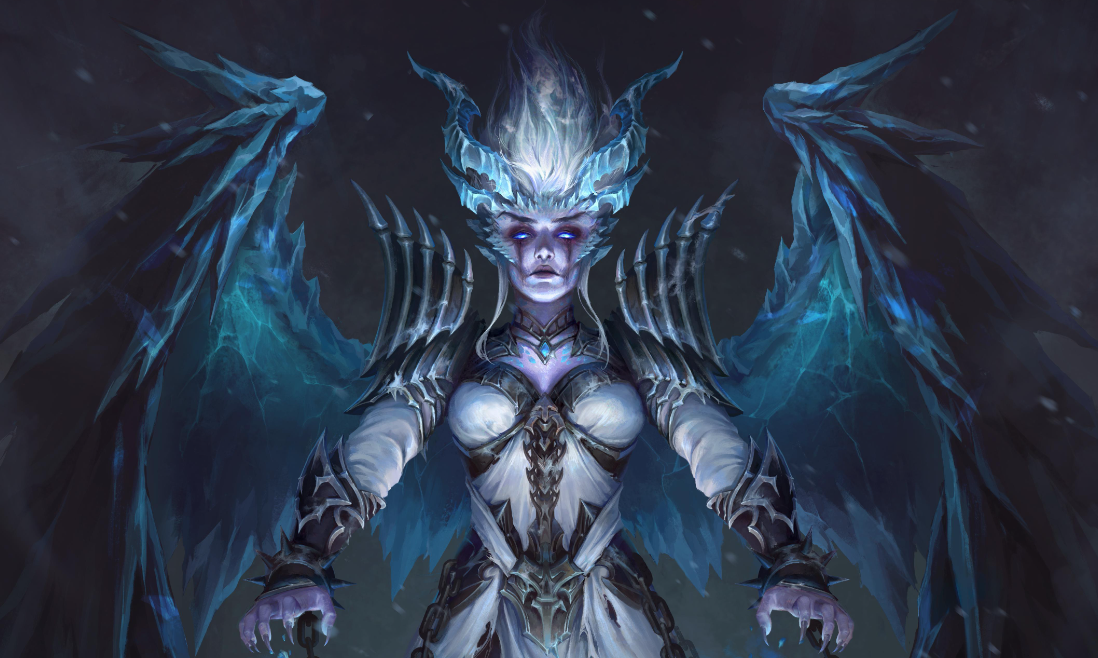 It sounds like the event will allow players to grab quests unique to the event, potentially via the existing bounty system. Completing the quests will earn players ‘Moonslivers’. which can be traded for ‘Blessings’.

After acquiring seven Blessings you will be able to turn these in for rewards, which have yet to be revealed.

No doubt we’ll get more details at some point next week before the event starts. 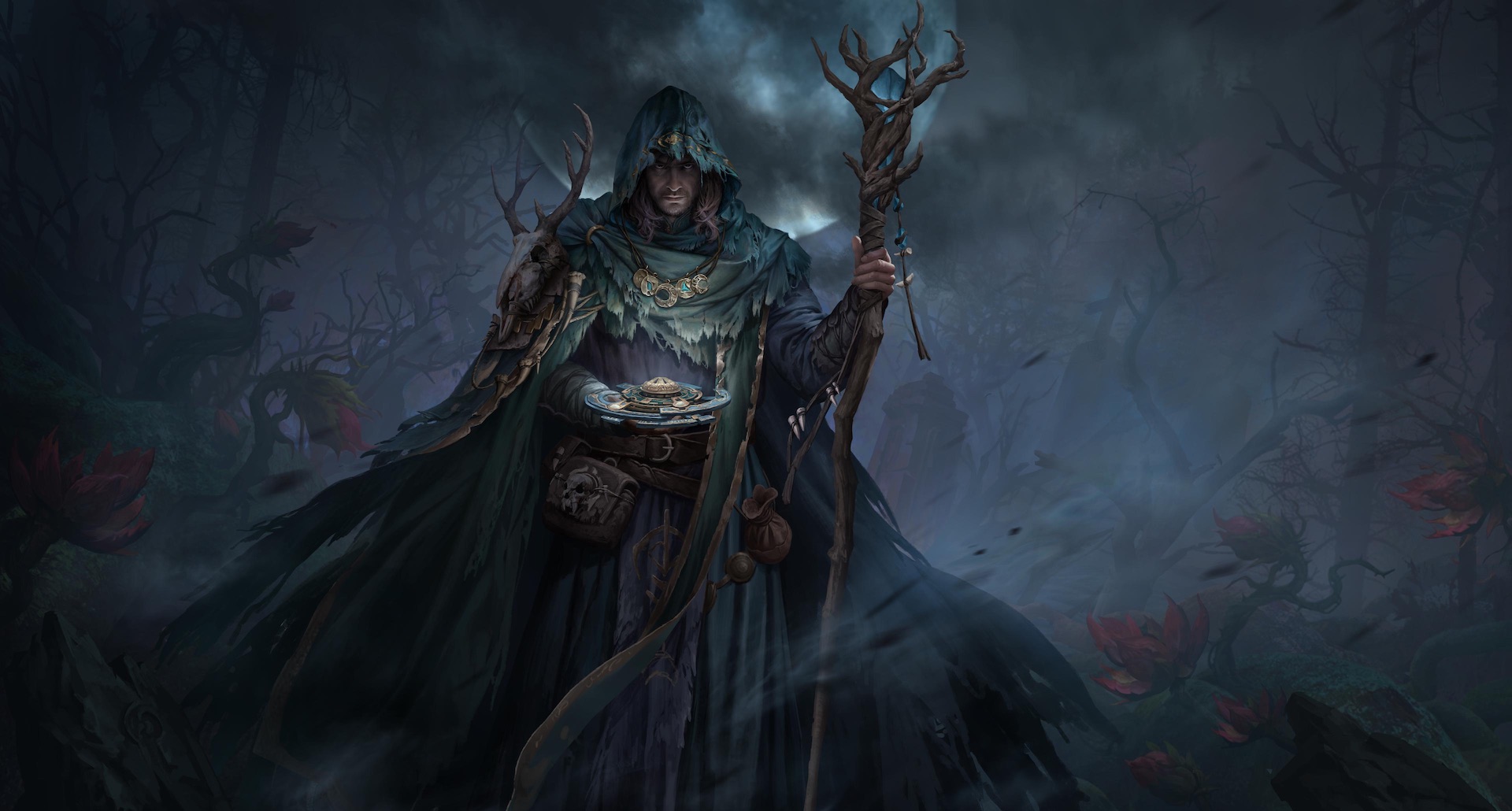 And More To Come…

According to the team “this patch is just a start”.

Whilst we can expect to see plenty more updates in the future, the team have already teased another update that is set to arrive later this month (July).

“While we don’t want to entirely spoil the fun, we will leave you with this: Class Change, alongside other additional new content, is coming your way in our next update later this month.”

The only information provided to fans so far comes from Blizzard community lead Adam Fletcher, which suggests the first update for Diablo Immortal will arrive at some stage in July 2022. Potentially around the same time of the next Battle Pass which is also arriving in early July.

You can see the message posted to Reddit by Fletcher just below, along with the finer details on what the team are working on:

We will have our first update here in the next few weeks as we get to the tail end of the current Battle Pass. We will detail out some of our content cadence in the post. Expectations for the next update will focus in on the BP as well as some features, fixes and etc. As we’ve noted in the past, bigger gameplay content features will be free for users so expect more to the story and so forth in the future for everyone to experience

In addition to this, it seems the team reiterated that they’re working on trying to remove as many bots as possible. Writing on Reddit on player wrote:

“Blizzard! make an official statement about Bots in game, is use of Bots and autoclickers for ruining arguably one of the best locations in the game prohibited? of so then i’m wasting my time not farming while i sleep.”

To which PezRadar replied with the following message:

“Just a heads up – Please continue using the in-game reporting tool as that is the best way for us to identify and investigate these users. We have been actively looking into users who are reported for suspicious behavior and movements and can confirm that there have been actions placed on accounts that have done so. But the best course of action is to use the in-game reporting tool so we can accurately identify UIDs and look into them.”

Whether the upcoming updates in July also have any impact on these Bots and autoclickers remains to be seen, but it would certainly be handy.

When does Diablo Immortal Season 2 End

That’s everything you need to know about Diablo Immortal’s first big update. But if you’re looking for more Diablo Immortal guides, builds and tips then you’ll find plenty more help on the links below. 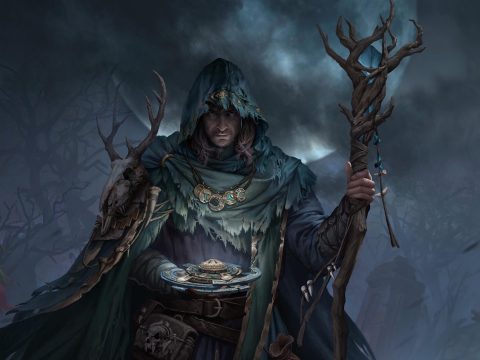 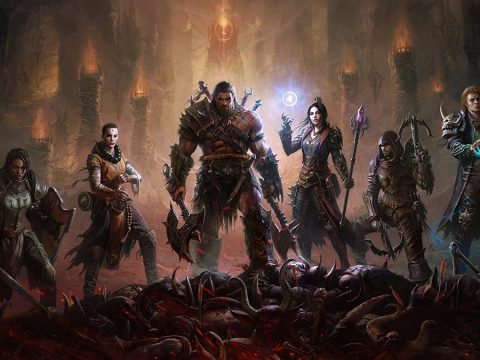