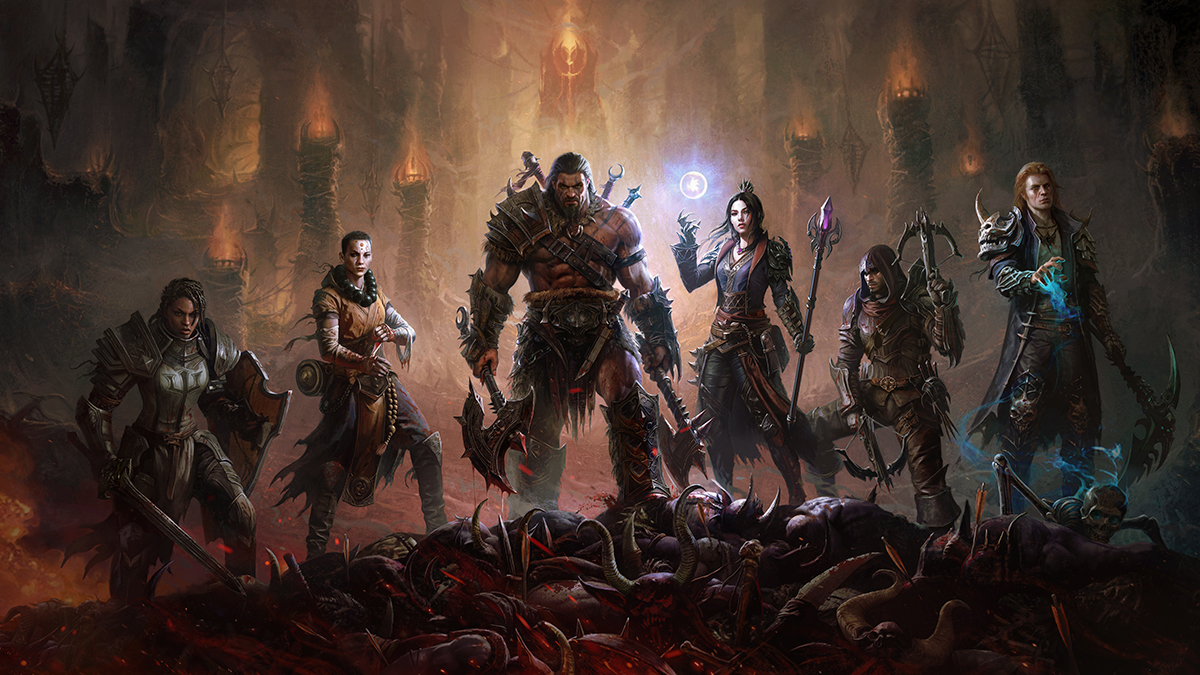 Which class should you choose in Diablo Immortal? That’s the ultimate question for fans first jumping into Blizzard’s new mobile game, but if you want to do a little reading before you start playing this tier list should help sort the F tier flops from the S tier saviours.

At launch, Diablo Immortal offers players six different classes to choose from with the promise of more classes to join the game in the future. Ahead of launch pcgamesn asked Diablo Immortal game director Wyatt Cheng about possible new character classes coming to Diablo Immortal, to which the director proudly confirmed, “we got plans”. One is likely the previously leaked Blood Knight class, but we bet there’s more coming too.

So this tier list is likely to change in the future, but for the time being, it’s our definitive rankings for Solo PVE Content and PVP

If you want to get really in-depth we suggest having a watch of the below guide from Diablo expert Rhykker in his Diablo Immortal Class Guide. It’s a useful breakdown review for beginners on how to pick what class to play. If you’ve got 20 minutes to spare we certainly suggest giving it a watch. Enjoy!

What is the best class Diablo Immortal? That’s a pretty broad question, but if we narrow it down to look at just solo play, which includes farming the game’s Bounties, Elder Rifts, Lairs, and Side Quests then it makes it much simpler. These solo activities will form the majority of your time playing the game and being able to complete the following daily activities in the fasting time possible will help you level up fast and efficiently.

Generally speaking there’s no ‘bad’ class in Diablo Immortal, such is the way the game has been built. It’s just that some classes are more effective than others. Starting out, the best speed farming Solo PVE classes is the Demon Hunter, Barbarians and Crusaders. Depending on which playstyle you prefer (melee vs ranged) will likely decide which of these three paths you choose to go down.

Demon Hunters are the archetypal glass canon, a ranged attacker with strong offensive power but weak defensive capabilities. Whereas Barbarians and Crusaders are better suited to up close and personal melee combat, but both suffer from low single target damage (bad for bosses) and a dependency to wait on cooldowns for essential skills. Regardless though, all three top the leaderboard at launch.

Just below we have the Necromancer and Wizard, who as we say, are not bad they just fall short of the capabilities of the other three classes. Finally there’s the Monk, which is generally more difficult to play and feels better suited as a support class given its skillset. Thankfully this comes in handy in Dungeons and PvP, but for Solo PVE play (especially against bosses) it can be more tricky and less effective compared to other classes. 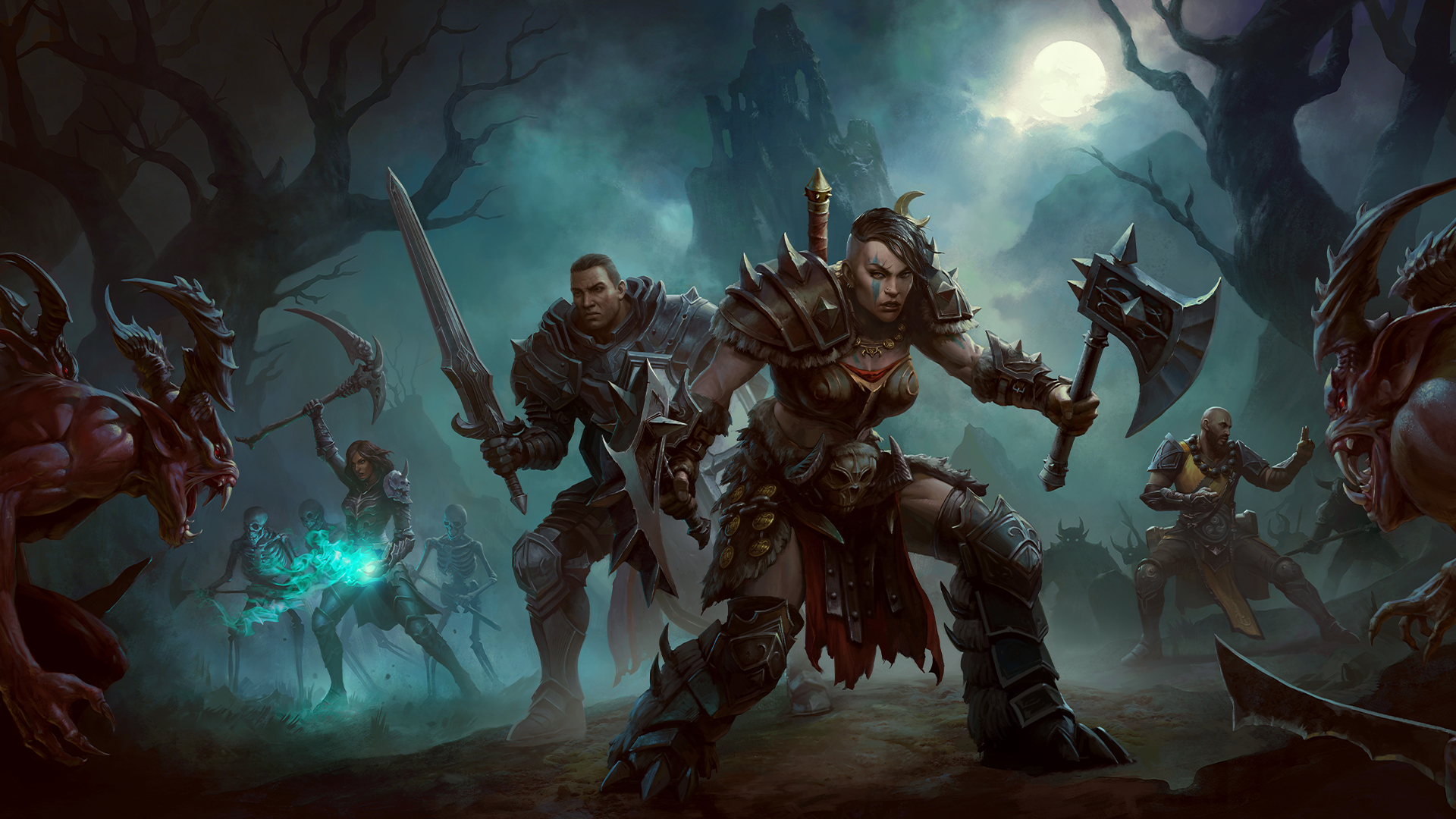 Battlegrounds are a new type of mode for Diablo Immortal fans to enjoy, promising meaty 8 vs 8 PvP (Player versus Player) events available every day for 2 hours at 8:00 AM, 12:00 PM, 6:00 PM and 10:00 PM server time.  No doubt the mode will prove popular with fans searching for something new to try, but you’ll need to be level 55 before you can participate so make sure to level up and play the main game first.

Once you’re ready, you’ll likely be thinking about what class and build to use in PVP to help improve your MMR. The experts on Maxroll.gg have put a number of builds through their paces and these are the classes and builds they recommend for competitive PVP gameplay.

Generally speaking though, the Crusader and Barbarian builds are the most formidable in PVP thanks to their relentless melee combat. Monks seem to fill a good support role, especially useful for crowd-controling your enemies for the rest of the team to knock down. Likewise Necromancers are the undead kings of crowd control which tactically can come in handy in PVP. Demon Hunters and Wizards when used properly can be good in PVP, but they’re also more tactical classes, that require more effort to succeed, and whilst not bad, we’d recommend other classes and builds over them.

That’s everything you need to know about the best Classes in Diablo Immortal for Solo PVE and PVP in Season 1. But if you’re looking for more Diablo Immortal guides, builds and tips then you’ll find plenty more help on the links below.