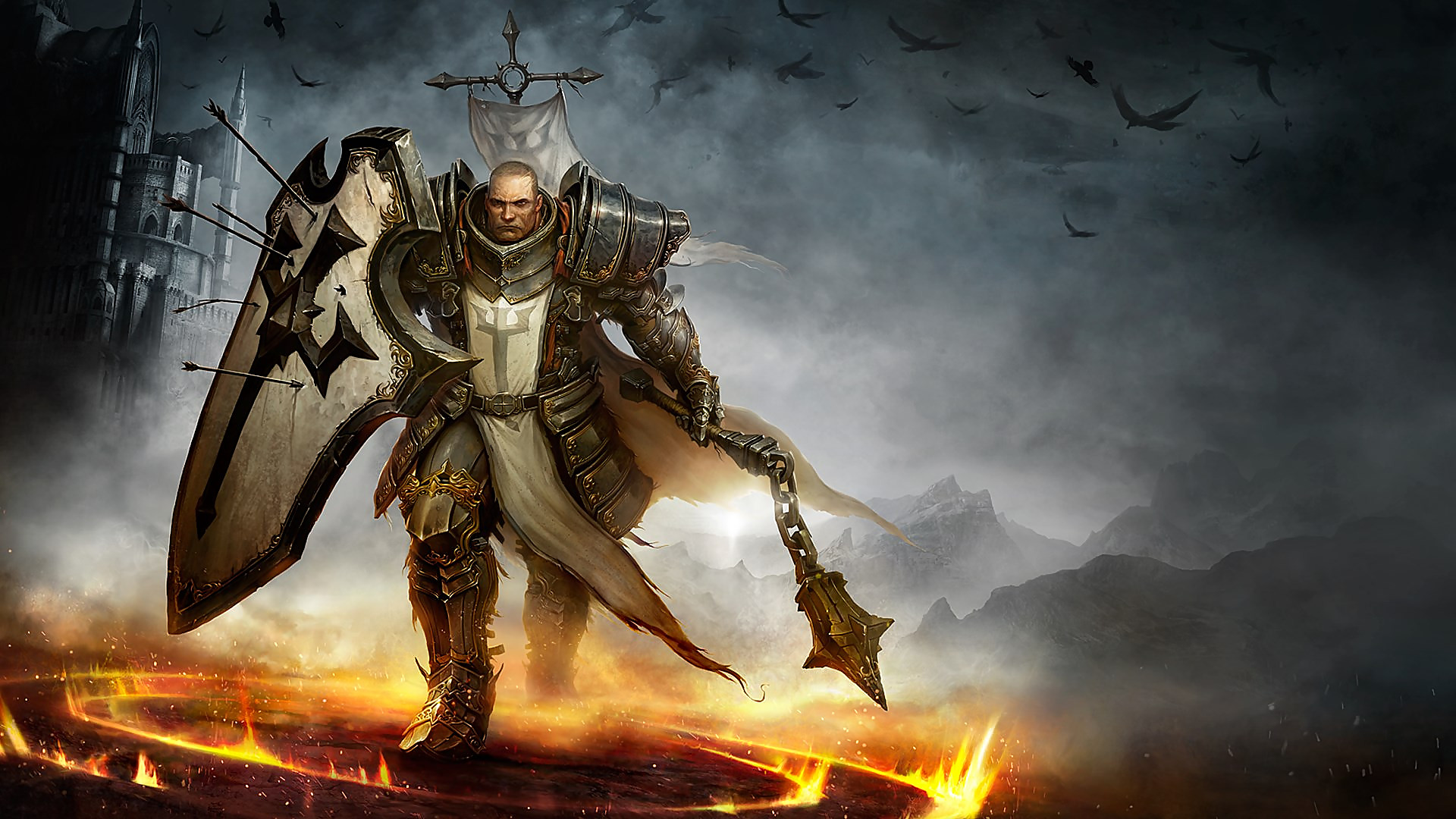 Using the best Diablo 3 Crusader build for Season 27 will be absolutely essential for players wanting to push the limits of what’s possible. The better the build, the better the chance you have of topping the Diablo 3 Leaderboards.

That said, we imagine that if you’re reading this you want to know what Crusader build to run use in the current season. It doesn’t matter if you’re a beginner, or a seasoned pro, it always helps to assess your options before you start levelling up and beginning that new season grind. Especially when new seasonal features like Soul Shards, Ethereal Weapons – and now Sanctified Powers in Season 27 – can massively alter the meta too.

Assuming you’ve read our Diablo 3 Tier List for Season 27, you’ll likely already know the best S Tier builds from the F Tier flops. However, if you read on we’ll take you through everything you need to know to ensure you have the best Crusader build for Solo Greater Rift Pushing in Season 27.

Is The Crusader Good In Diablo 3 Season 27?

It depends on how generous you’re feeling.

There are no S-Tier build options for the Crusader class in Season 27, but there are three decent A-Tier options for you to select from.

It’s also worth keeping in mind that one of the Crusader builds was actually ranked the 9th best in the season by Rhykker (see video further down).

In short, the Crusader might not be as well represented as it once was, but it’s still a decent class to opt for in the right circumstances. 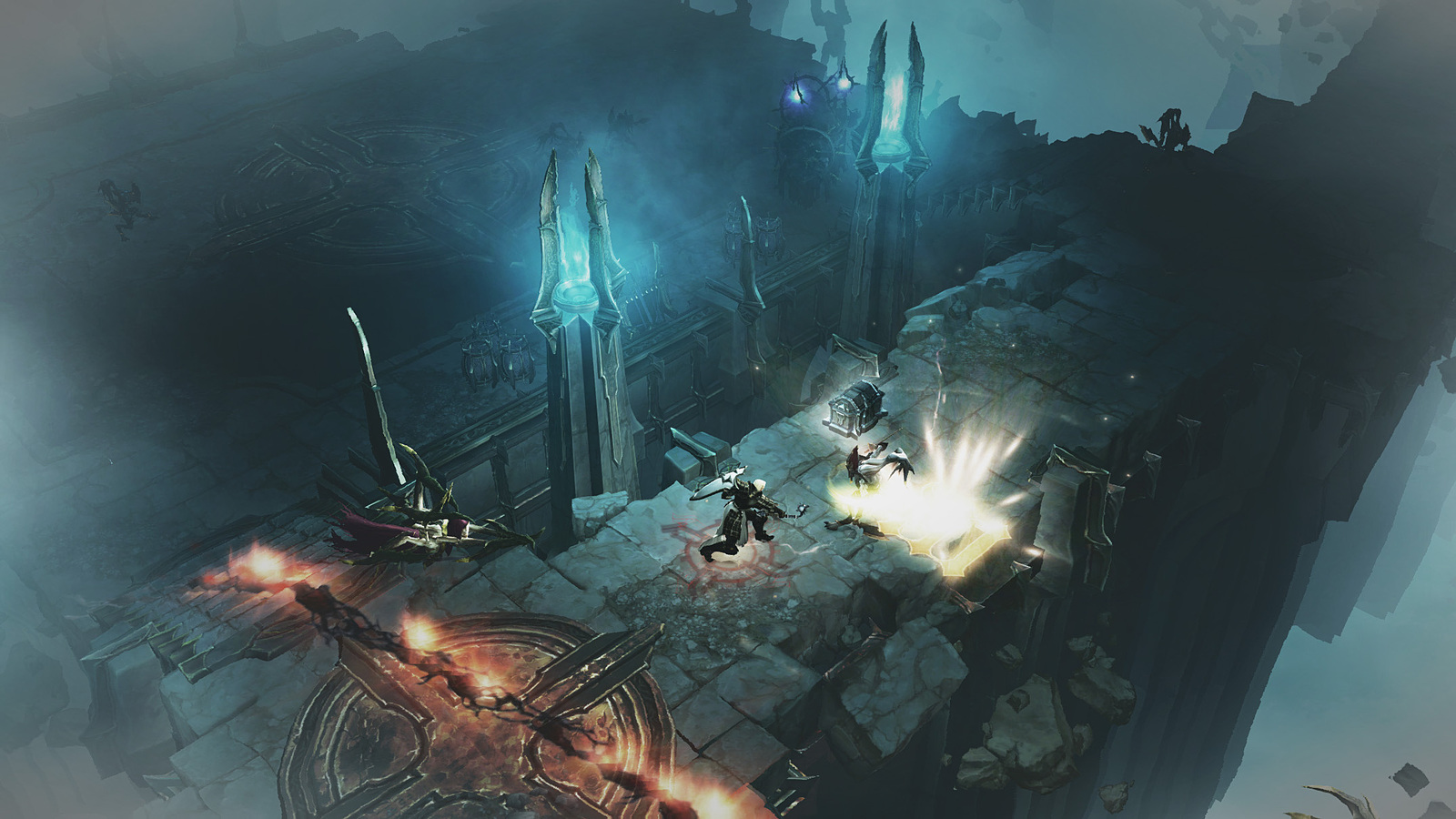 What is the Best Crusader Build in Diablo 3 Season 27

The Aegis of Valor Heaven’s Fury build has finally been knocked from it’s perch, having been in the S-Tier category for as far back as we can remember.

From Season 27, the best Crusader build you can opt for is the Akkhan Codemn Crusader build, which has seen a big jump from C-Tier last season.

Keep reading, we’ll explain everything else you need to set up your Crusader build, including your gear, active skills, passive skills and more. 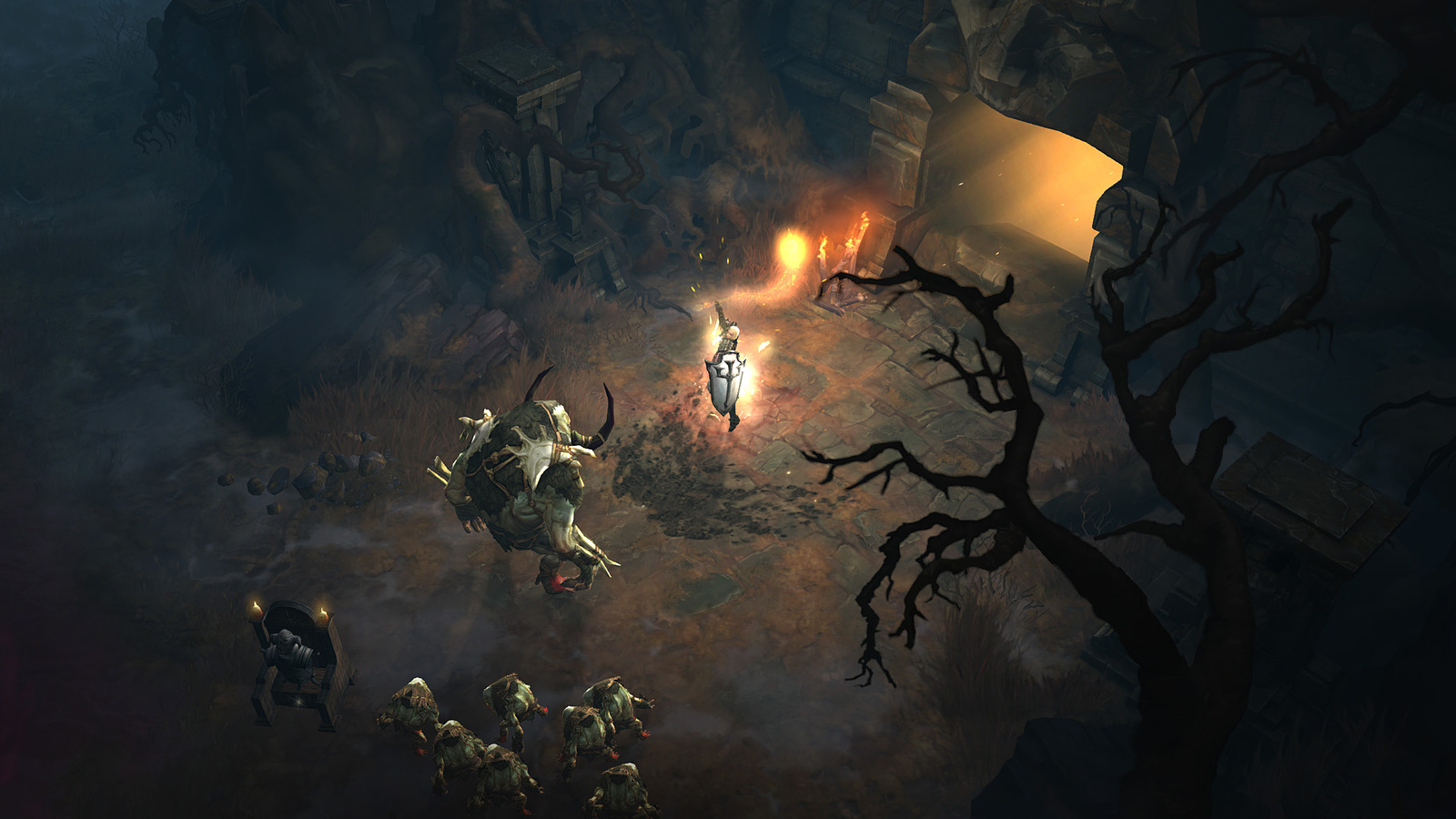 As the name suggests this Diablo 3 Season 27 build uses the Akkhan set and we’re looking to make use of the six-piece bonus. For those who don’t know here’s how it works:

It’s worth noting that for this build, we’ll only equip five pieces of the Akkhan set, which we’ll amplify with Ring of Royal Grandeur in our Kunai’s Cube slot.

The table below will give you a run-through of the best options for the Kanai’s Cube slots when assembling your Crusader build. As mentioned, we must use the Ring of Royal Grandeur to ensure we get our 6 piece set bonus. 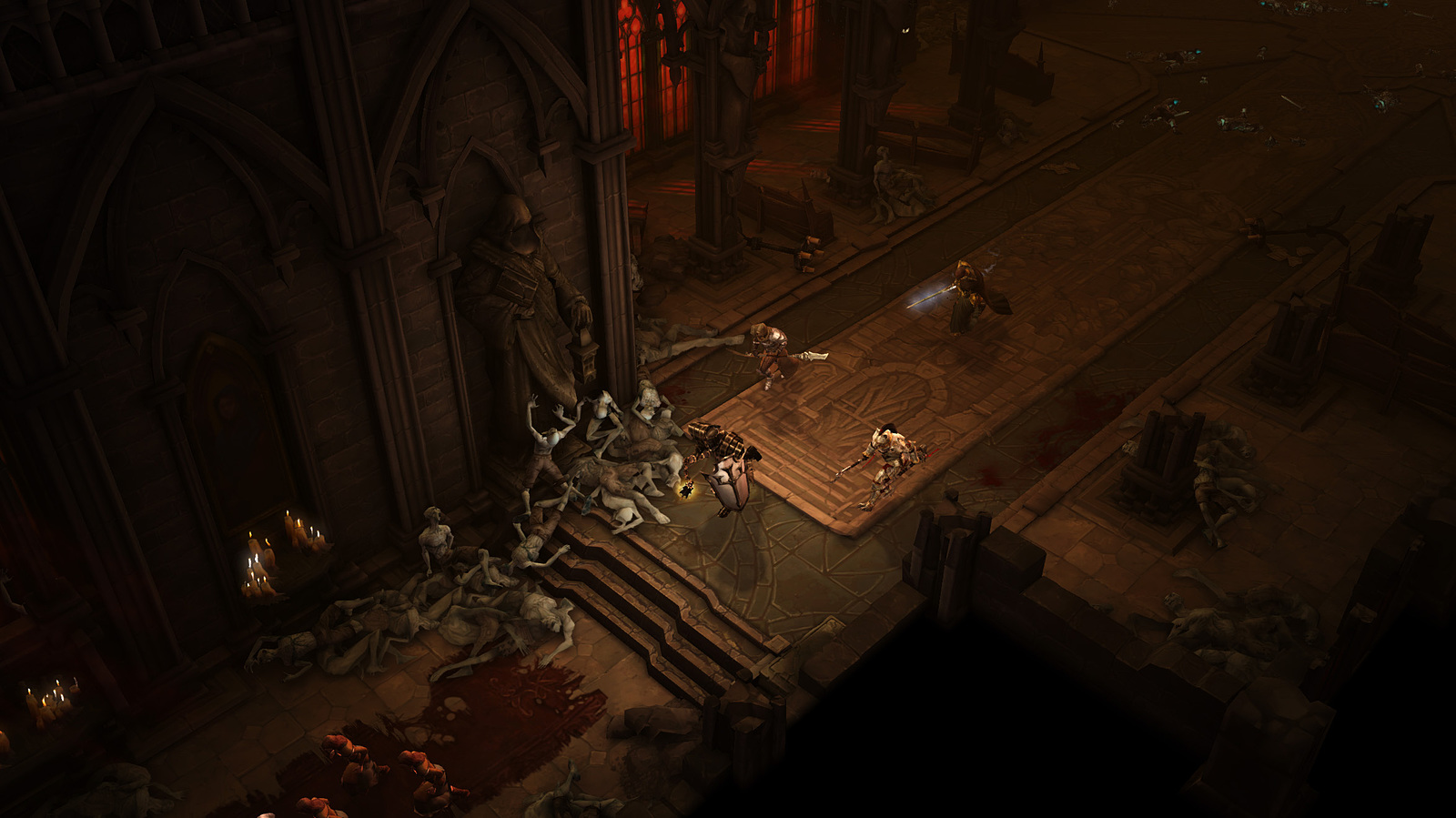 The table below will give you a run-through of the best active skills to choose from when assembling your Crusader build.

The table below will give you a run-through of the best passive skills to choose from when assembling your Crusader build. 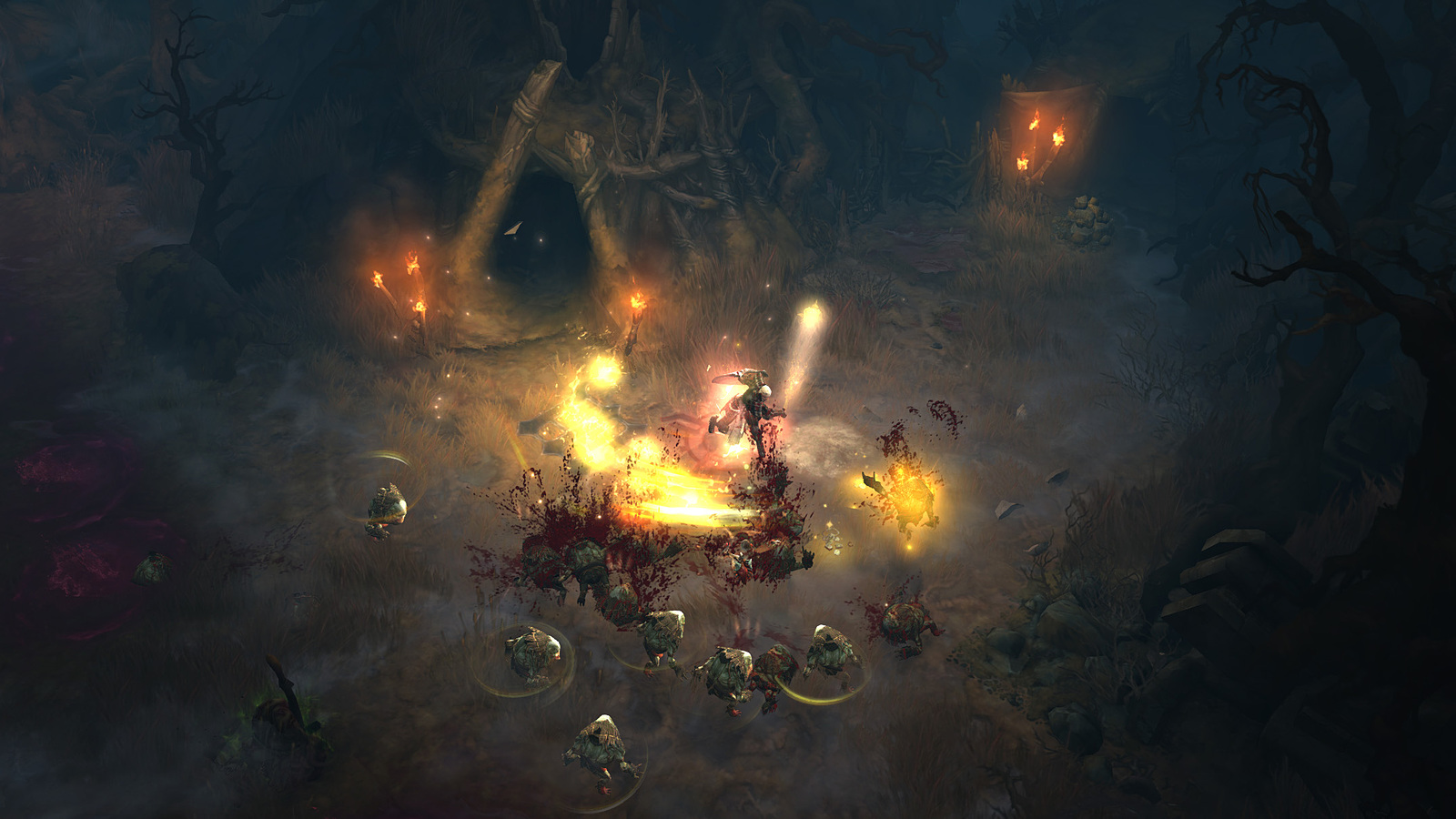 However, it also adds one of three new Sanctified Powers unique to each class. For our Crusader Build, the best power to opt for is Sanctified Falling Sword. Here’s what it does:

As for which Legendary item we would sanctify, we’d personally opt for the Crusader’s main weapon, the Blade of Prophecy.

Like many other classes in Diablo the best follower to pick is the Enchantress since she is the best option to help with cooldown reduction.

At the time of writing, the go-to Diablo expert we refer to (Rhykker) hasn’t made a video on the new Akkhan Condemn Crusader, yet.

But if you have a watch of his tier list video below, he goes into a bit more detail on the Akkhan Condemn Crusader at the 19:36 mark. Give it a watch, we’ve no doubt you’ll learn something.

As we noted previously there are very few alternative options for Crusaders in Season 27.

There’s certainly nothing stronger than the Akkhan Condemn Crusader, however if you want some alternative A-Tier options, then check out either of the two builds mentioned and linked, just below.

That’s it – everything you need to know about the best Diablo 3 Crusader build for Season 27.