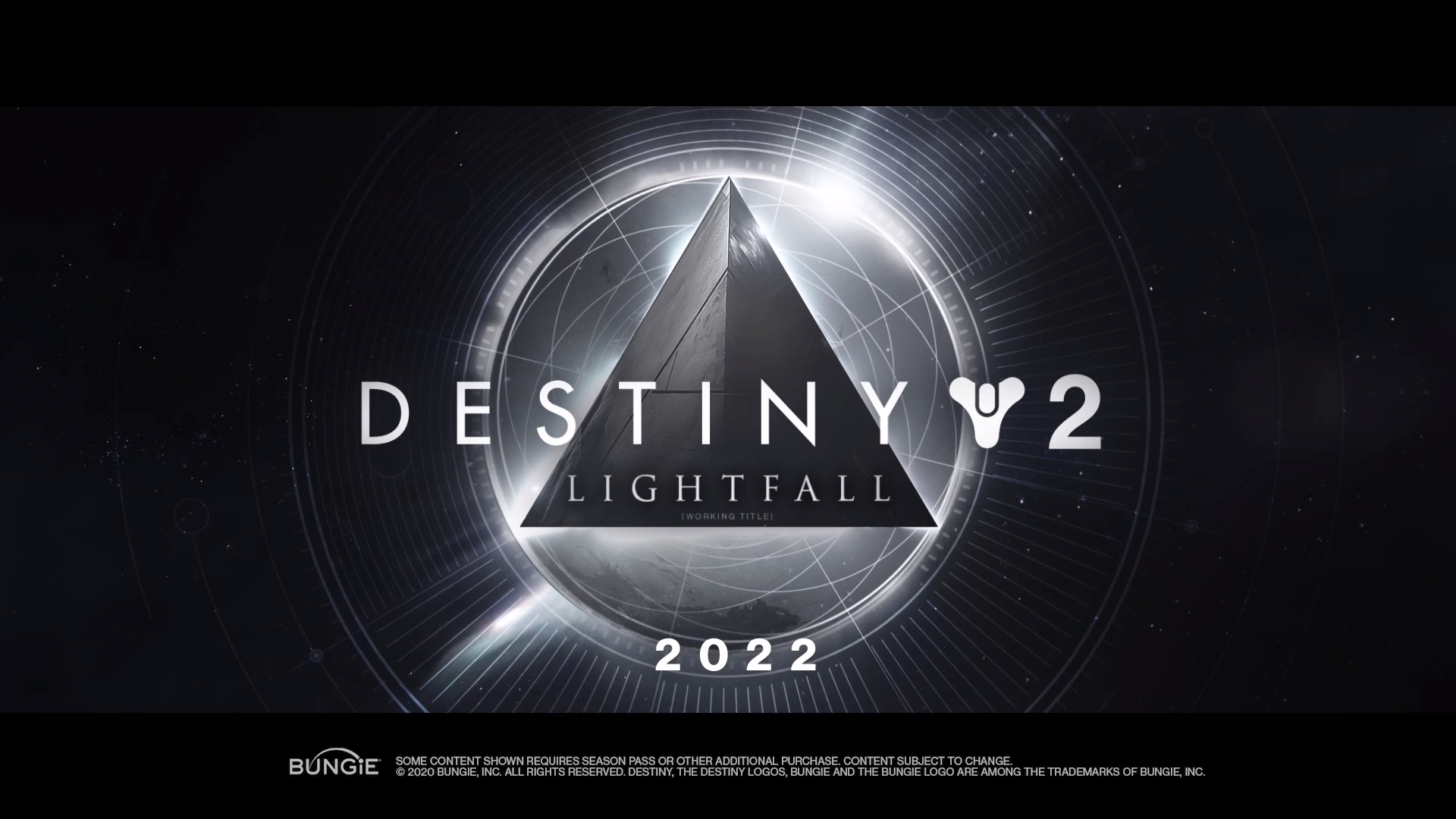 Destiny 2 The Witch Queen was arguably the best expansion for the game to date, but it’s also meant the bar has been raised significantly for Bungie’s next expansion, which we already know is called ‘Lightfall’.

This next chapter in the light and dark saga is set to be a doozy. Sure we might have a number of seasons to go before it arrives, but if those seasons are anything like those which preceded The Witch Queen, they’re also likely to be full of mystery and incredible story exposition that sets the groundwork for what is to come.

For now, though, read on and we’ll explain everything we know so far about this next expansion, including a few theories of our won on where the story might be headed.

Originally Destiny 2: The Witch Queen expansion was intended to launch in 2021, but it was subsequently delayed until 2022. This will also have a knock on impact on the release date for Destiny 2: Lightfall.

In a blog post about the Witch Queen delay, Bungie had this to say:

“Last summer, we outlined our ambition for the next era in Destiny 2 by announcing the full arc, starting with Beyond Light, followed by the Witch Queen and Lightfall. As we began to scale production on the Witch Queen last year, we made the difficult but important decision to move its release to early 2022; we also realized we needed to add an additional unannounced chapter after Lightfall to fully complete our first saga of Destiny.”

The Lightfall expansion was originally slated to release in 2022, but given that it’s unlikely we’ll see two Destiny 2 expansions released within 9 months of each other, we would imagine Lightfall has been delayed into 2023.

So, in summary. The Destiny 2: Lightfall has a 2023 release date, but for the time being there is no specific launch time for the next expansion.

There’s no ‘official’ Lightfall trailer right now, since the expansion is still months away from release. However, we do have a short teaser from Destiny’s ‘Past Is Prologue’ trailer. During the teaser (below at the 3:40 mark) we overhear the Exo Stranger (Elsie Bray) say “a side should always be taken, even if it’s the wrong side”.

How Does Destiny 2 The Witch Queen End?

Before going deeper and looking at various leaks, lore and story theories, it’s worth recapping the end of The Witch Queen. We’d suggest having a watch of the video below from YouTuber Timbo.  For those wanting a quick catch up, here it is.

*Spoilers for those who haven’t finished The Witch Queen*

We’re going to keep this sort of brief and to bullet points since, the story of Destiny is pretty fluid and can change from one week or season to the next. After all, who could have predicted what would happen in Witch Queen in when Season of the Hunt launched alongside Beyond Light. So here are a few things we think could happen. 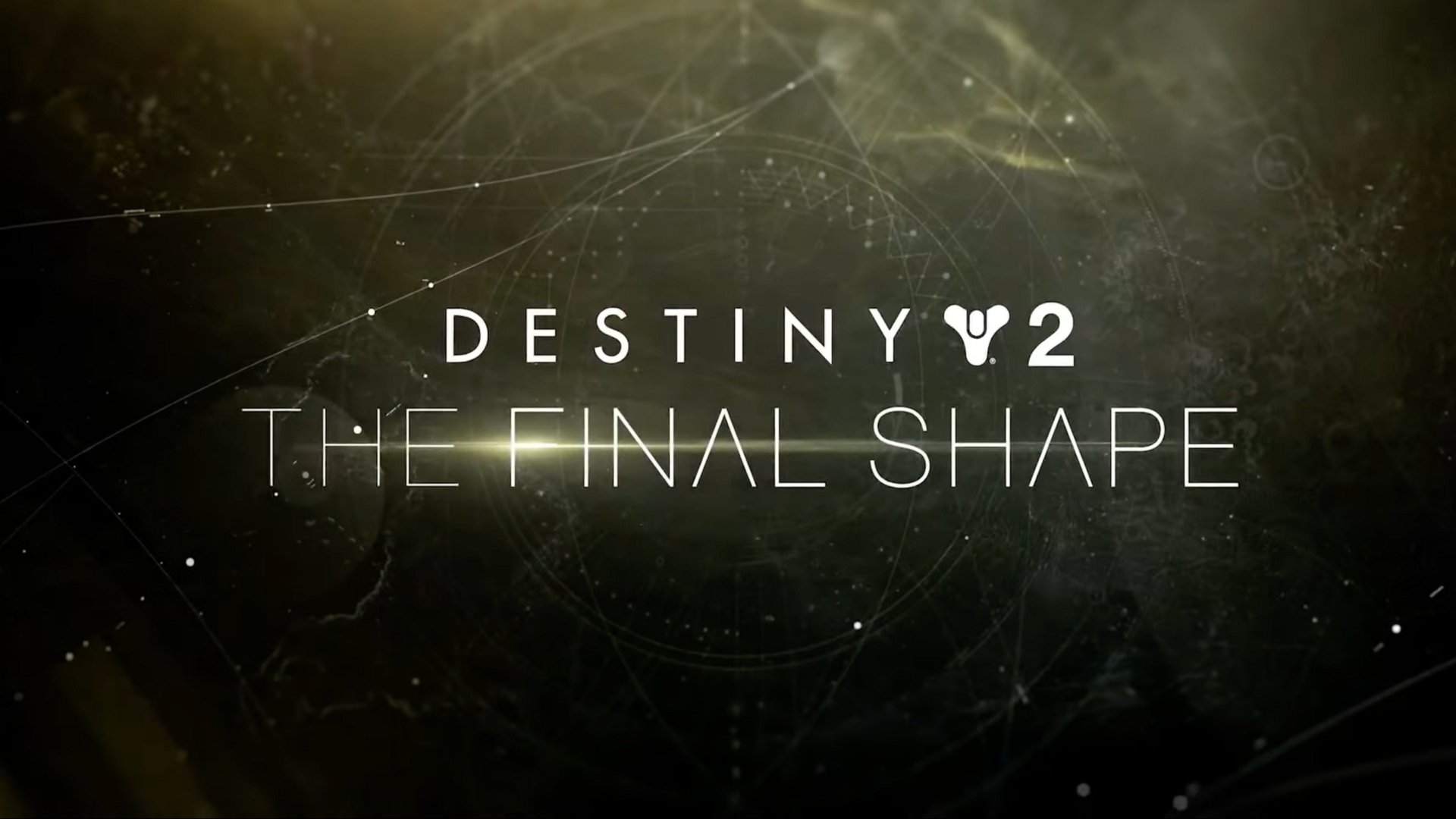 With Destiny 2 Beyond Light, players got a brand new subclass with Stasis, and in Destiny 2 The Witch Queen gave us the 3.0 update to the Void Subclass. Supposedly we’ll be getting further subclass updates throughout 2022 with Solar 3.0 and Arc 3.0 with some of the new seasons coming throughout the year.

So where does this leave us with future subclass updates for Destiny 2 Lightfall? We suspect we’ll get a new fifth subclass. For now though, it’s very difficult to give a solid idea of what Bungie might add, but there was one excellent theory we saw posted on Reddit (click the image just below to read in full).

Admittedly it’s less to do with the ‘next’ subclass, but more an idea of how The Hive Soulfire is more rooted in science than magic. Given The Traveller gave Savathun the light, could the Hive’s Soulfire – or some variation on Soulfire – become our Guardian’s next Subclass?

That’s everything you need to know about the Destiny 2: Lightfall expansion so far, but stay tuned for more news, updates, leaks and story theories as we approach the next expansion throughout 2022. 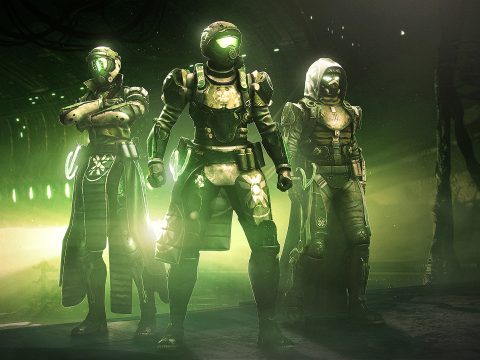 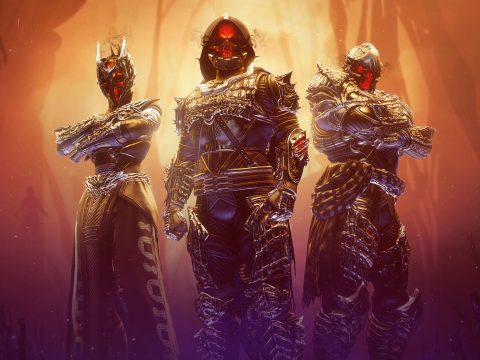