Is Dead by Daylight Gnome Chompski Event Coming Back In 2022? 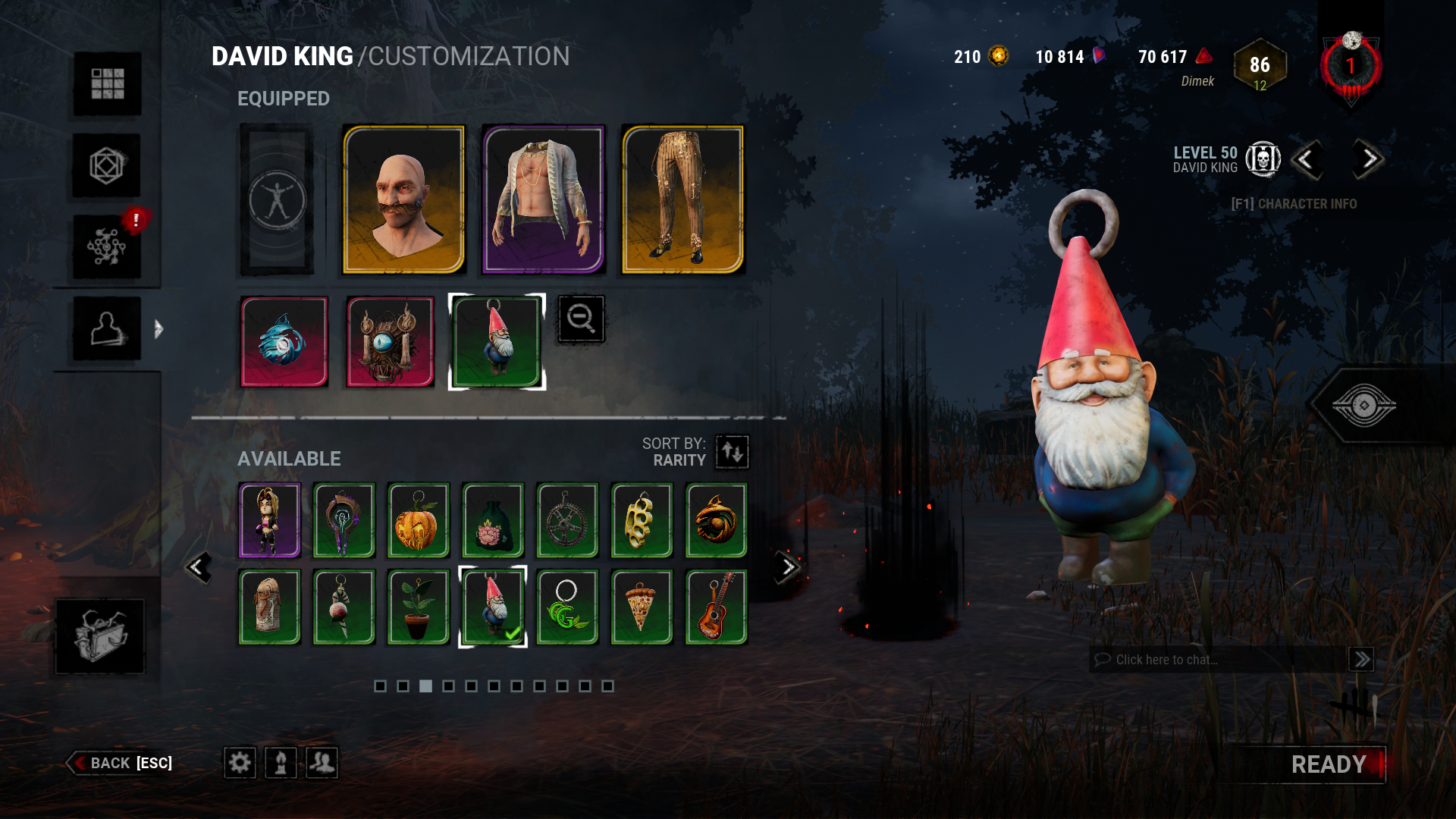 Although Valve has plenty of mascots from the world of Half-Life, Portal and more games, one of the lesser-known mascots is that of Gnome Chompski, best known for his appearances in the Left 4 Dead series.

For those who don’t know, in Left 4 Dead 2, Gnome Chompski is an improvised weapon that can be obtained in the “Dark Carnival” Campaign after scoring 750 points in a shooting gallery mini-game. And yes, you’ve guessed it, it’s a garden Gnome.

But Gnome Chompski also holds a special place in the hearts of Dead By Daylight fans, since the prop was used for one of the most fun mini-events to grace the game as part of Tome 7. The question is, will the Gnome Chompski event return in 2022?

What is the Gnome Chompski event?

From here both survivors and killers would have 2-4 minutes to find the Gnome and stomp on it in order to obtain the special Gnome Chompski charm. Although Survivors would also need to escape in order to unlock the charm. You also needed to be fast, since Gnome Chompski would have to change position every 90 to 120 seconds just to make things even more tricky. 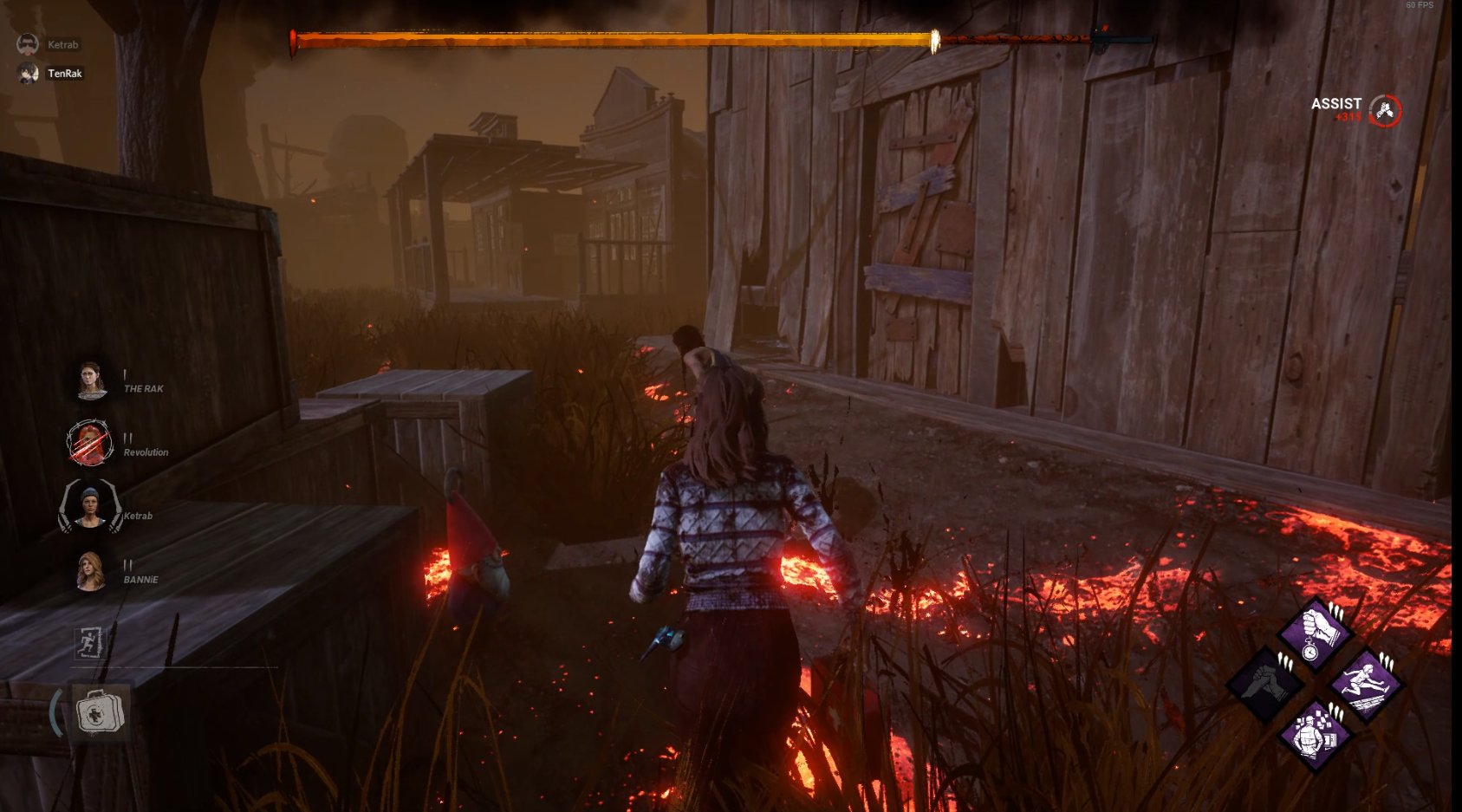 Is the Gnome Chompski Event Coming Back To Dead By Daylight?

Officially there is no release date for the Gnome Chompski event coming back in 2022, or indeed, any expectation that it will return.

Whilst the event was wildly popular, it’s not clear if it was a one time thing for the game. At the time the event was added since Left 4 Dead’s Bil Overbeck was a main focus of the games seventh Tome.

With this in mind, it’s possible the event could return in the future should Bill take centre stage in another Tome, but this seems unlikely given how many survivors we could explore instead. Likewise, it’s possible Behavior Interactive bring back the event just for the fun, but again, there’s no timeline to suggest when this could (if ever) happen.

Can you still get the Gnome Chompski charm?

Unfortunately not. Unless Behavior Interactive brings back the event and charm you’ll be unable to claim this famous DBD charm for your characters.

That’s everything you need to know about the Gnome Chompski event in Dead By Daylight. However, if you’re looking for more DBD guides then follow the links below for more helpful tips, tricks and explainers.