How To Drop Survivors In Dead By Daylight 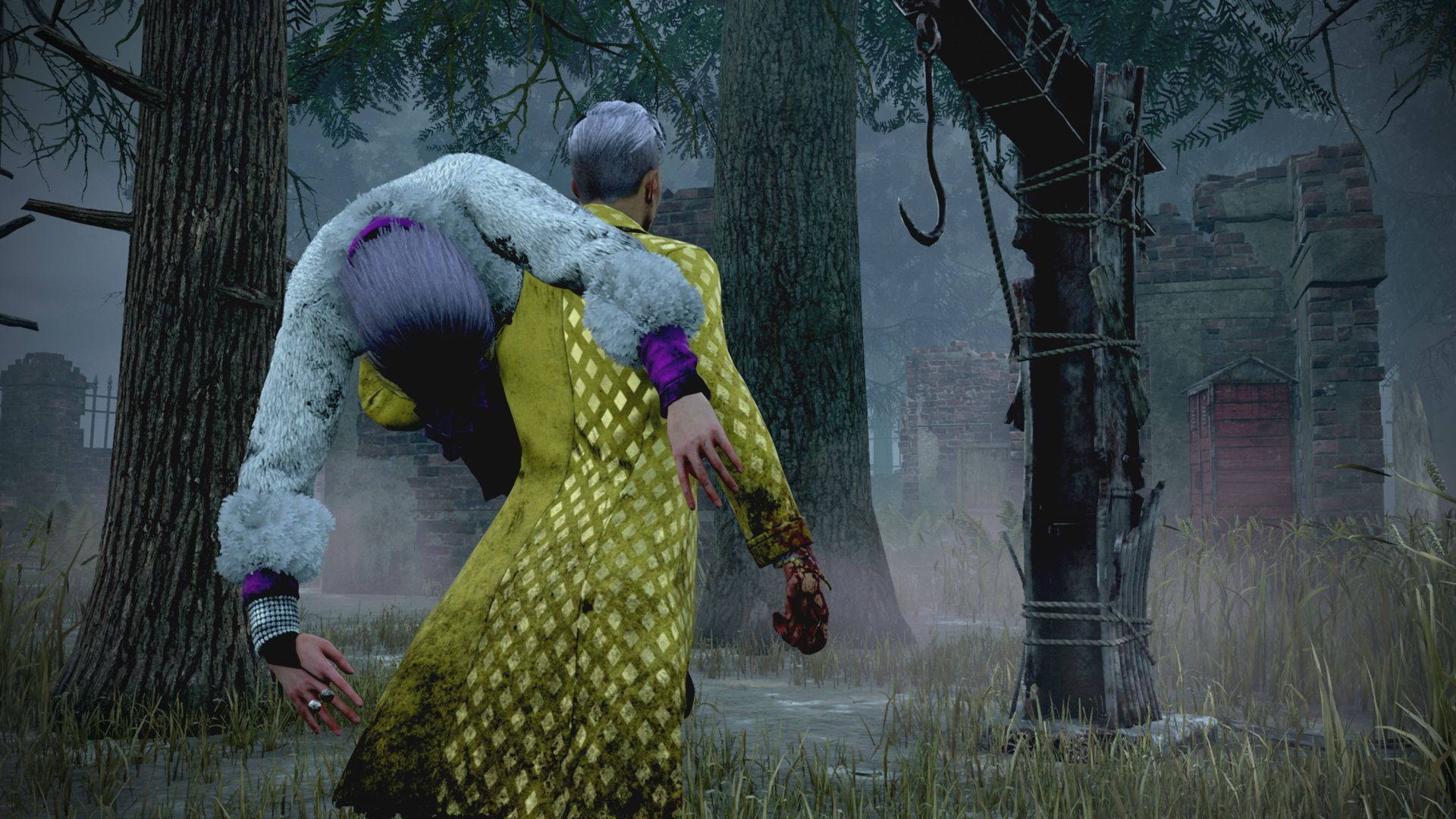 The goal of every killer in Dead By Daylight is ultimately to chase down and pick off survivors one-by-one before sacrificing them to The Entity. To do this, you’ll typically have to strike them twice and then carry the survivor to one of the many sacrificial hooks dotted across a map. Of course, that’s assuming you’re not using your Mori to kill the survivors instantly.

However, assuming you are carrying your victims to a hook, you might find that every so often you might need to drop a survivor you’re carrying. We’ll explain why you might do this further down, but for those keen to know how you drop survivors in Dead By Daylight, read on, we’ve got the full list of controls you need to memorise to do this on every platform.

How Do You Drop Survivors In Dead By Daylight

This will of course depend on what platform you’re playing on and given that Dead By Daylight is available on Steam, PS5, PS4, Xbox One, Xbox Series X|S, Epic Games Store, Windows Store, and Nintendo Switch, there’s a lot of platforms to consider.

Just below we’ve listed what button you press to drop a survivor on all platforms: 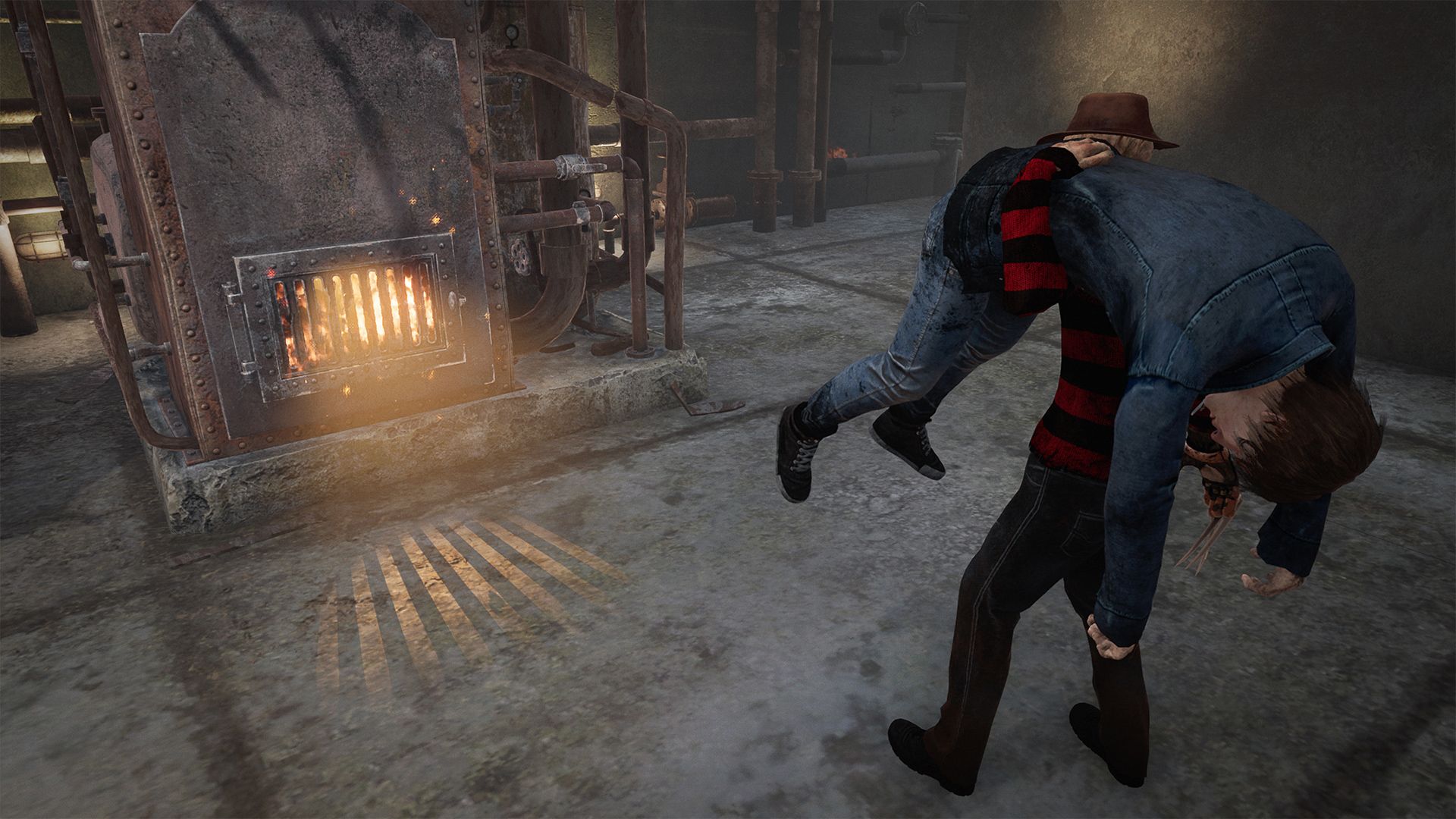 Why Would You Drop A Survivor?

On the face of it, there’s no obvious reason why you should drop a survivor. After all, if you want to win you need to sacrifice players to the entity and stop them fixing generators to escape.

But on occasion, when playing against smart survivors, you might be getting hassled. Maybe they’re trying to use a flashlight to stun you. Sometimes it makes sense to put down the survivor in a dying state and quickly attack another survivor to injure or put them in a dying state too.

Even if you put the survivor down, they won’t revive themselves without help from others, and even if they crawl away, they’re not going anywhere fast. So maybe, sometimes, you will be better dropping a survivor to quickly attack another player, rather than immediately going for the hook. 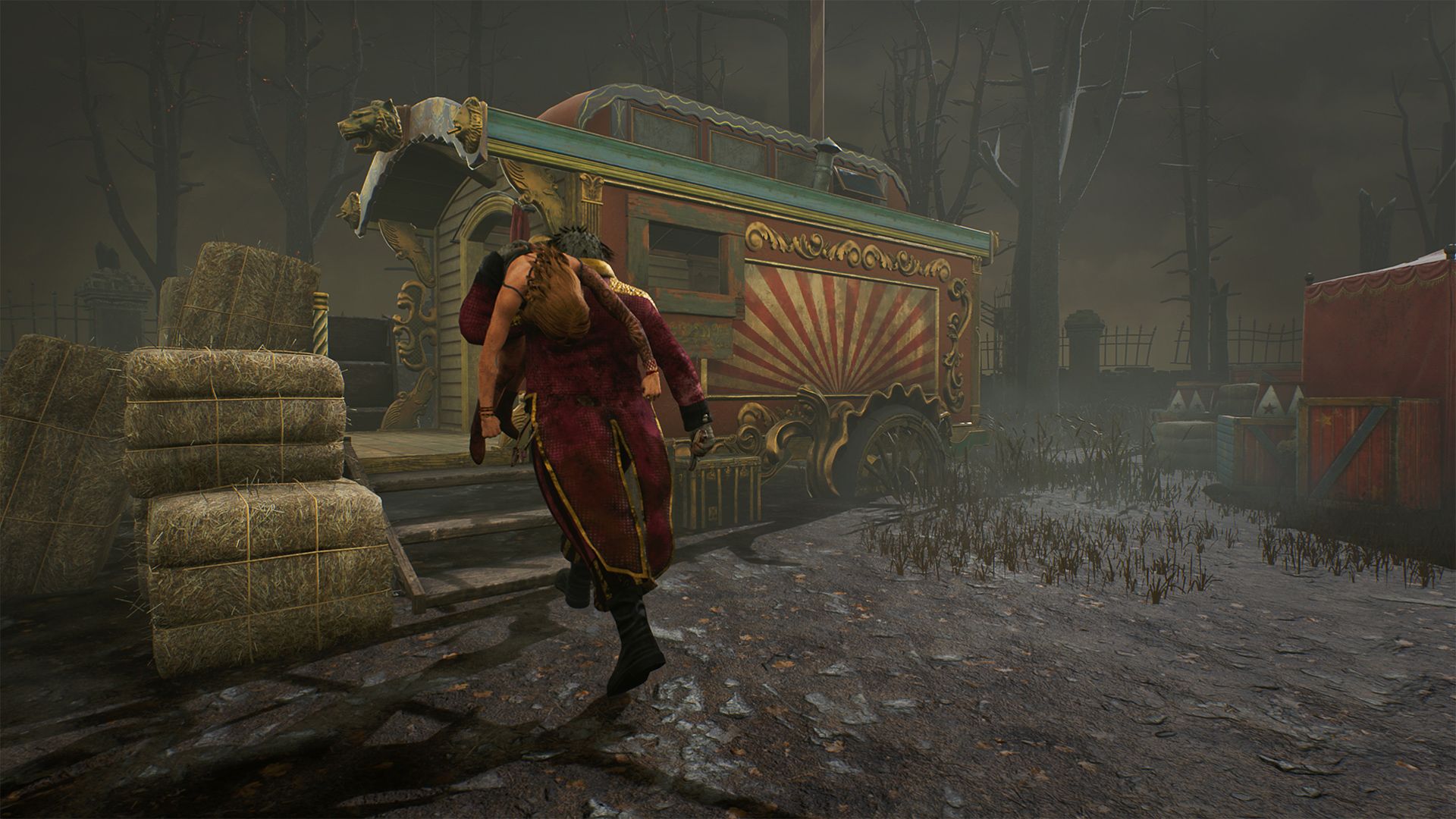 That’s everything you need to know about how to drop survivors in Dead By Daylight. However, if you’re looking for more guides then follow the links below for more helpful tips, tricks and explainers.