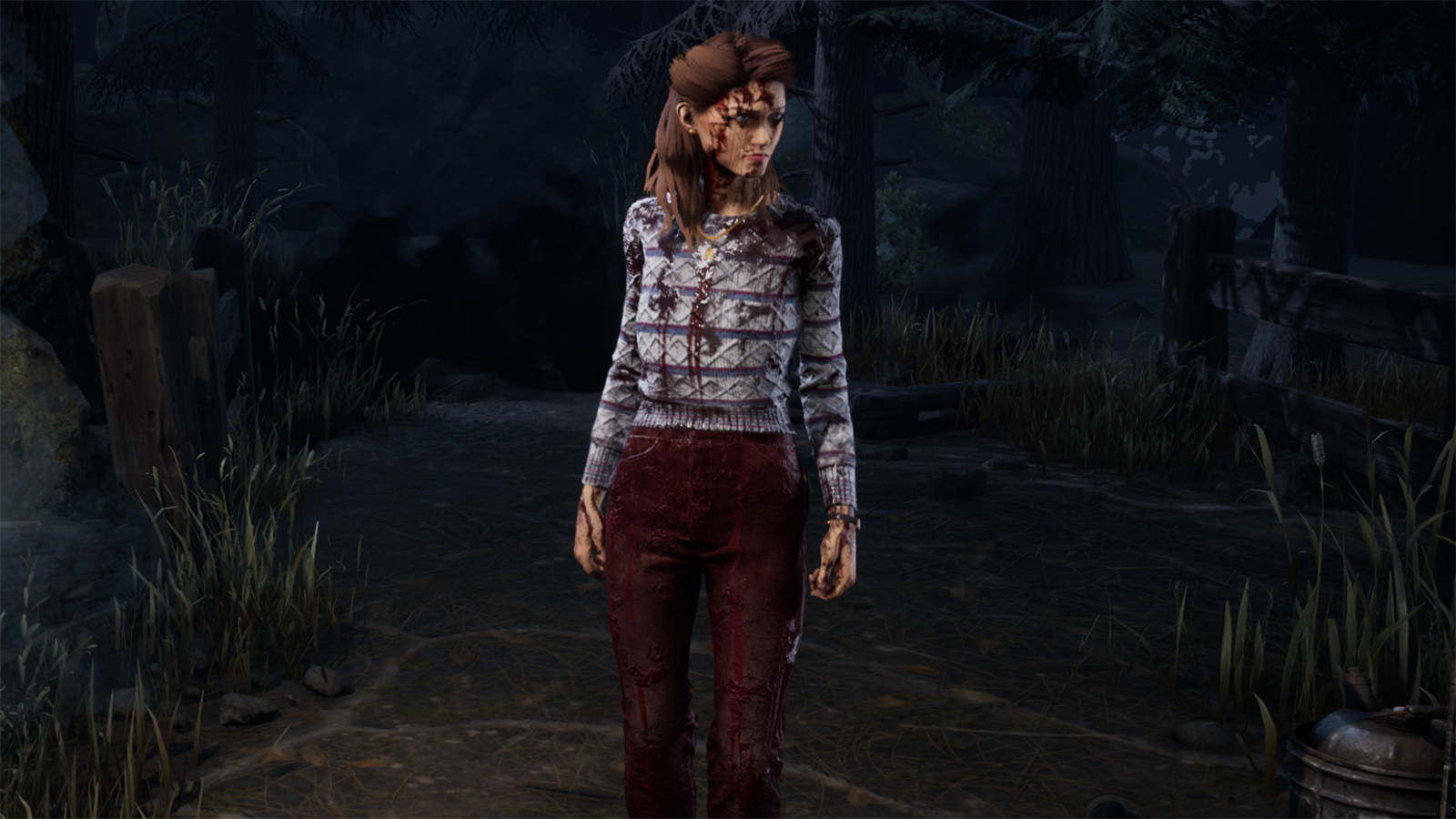 To get Bloody Clothes in Dead by Daylight players will need to Prestige their character’s Bloodweb.

Following the developer update in June 2022, the process bby which players Prestige their character and earn bloody clothes has changed. So here’s how it works now, broken into bullet points to make it simple to understand.