Dead By Daylight: How To Get Bloodpoints Fast As Survivor and Killer 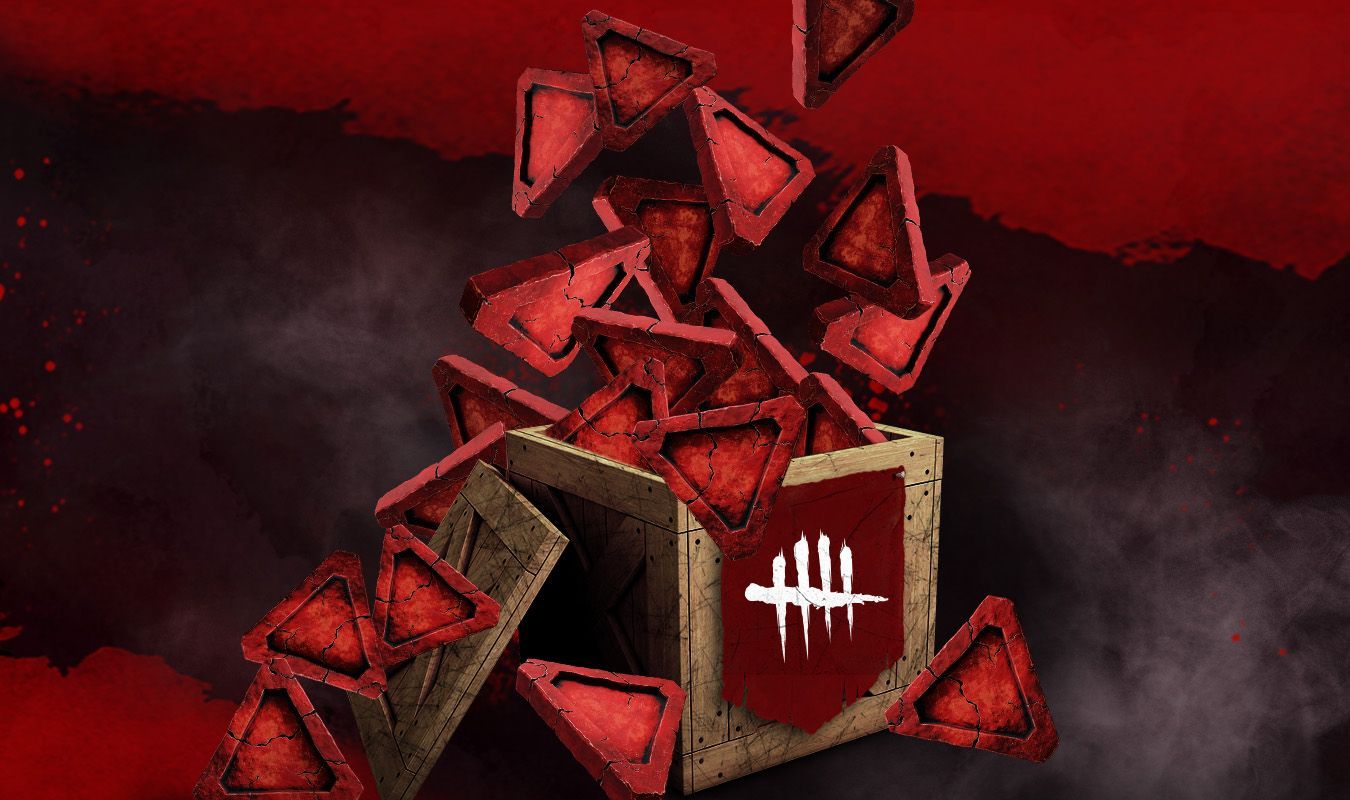 When Survivors and Killers are not doing the deadly dance of death in a trial, they’re most probably doing the next best thing, levelling up the bloodweb to unlock more add-ons, offerings and perks for each character.

To do this though, you’ll need to earn yourself plenty of Bloodpoints, which are the main currency that underpins the game. Yes there are other currencies you can accrue, like Iridescent Shards, but it’s the Bloodpoints which you’ll normally be collecting from one match to the next.

Since Bloodpoints are so essential to levelling up your characters, you’ll probably be wondering how you can get Bloodpoints fast in Dead by Daylight? Read on and we’ll explain a few of the fastest ways you can earn Bloodpoints in DBD. 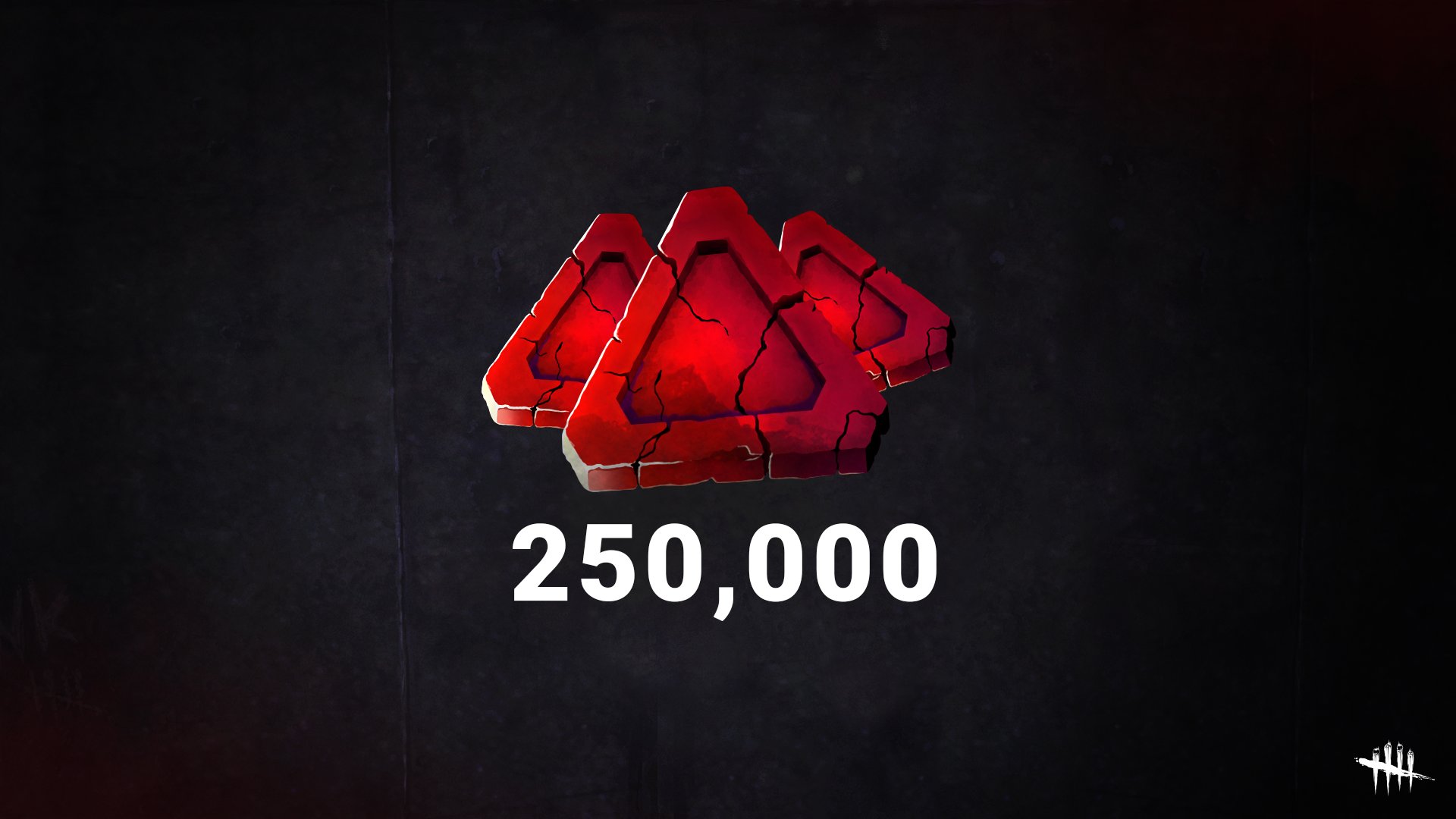 The Fastest Ways To Get Bloodpoints In DBD

Through Survivors and Killers will earn Bloodpoints at the end of each trial regardless, if you’re looking for a few quickfire ways to earn even more Bloodpoints fast, we’ve listed a few things you can do just below to speed up your progress. 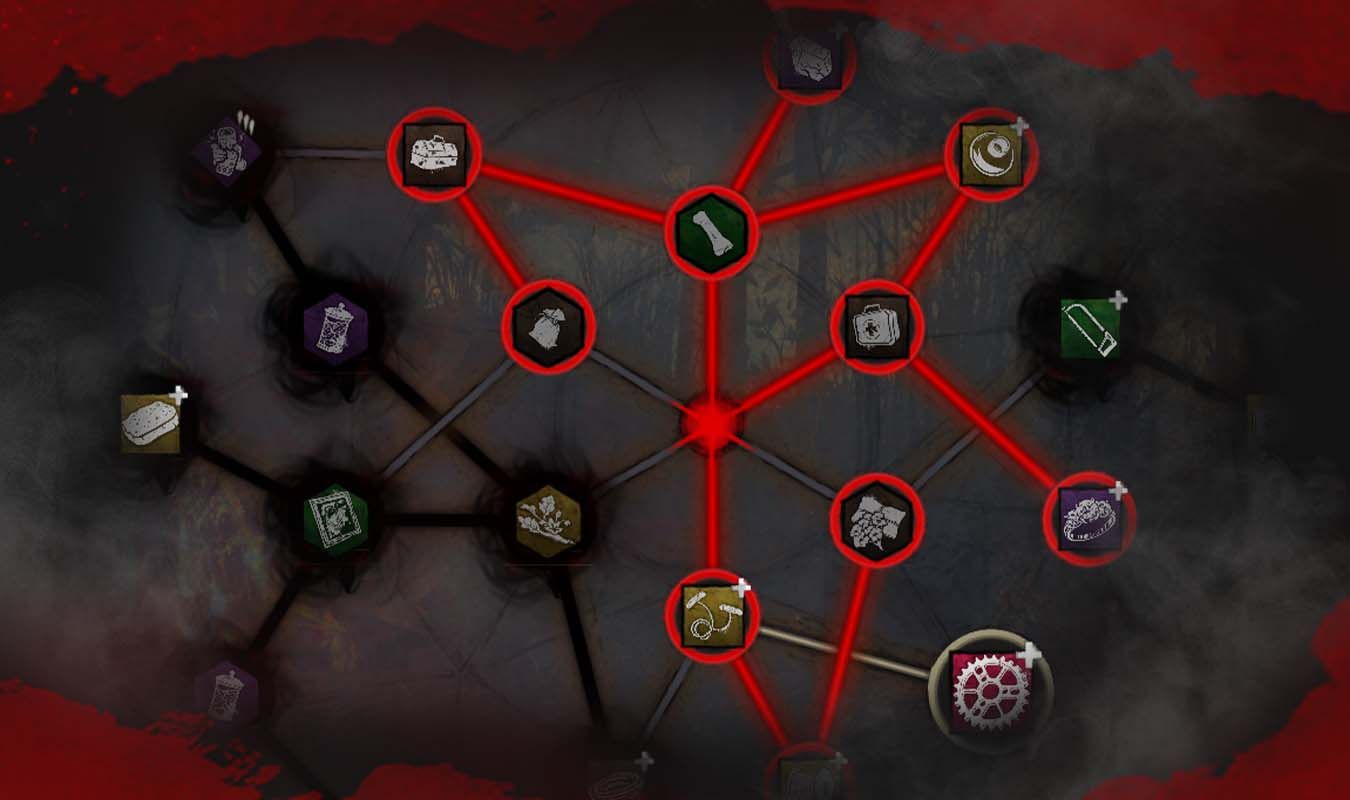 Can You Buy Bloodpoints In Dead By Daylight?

No. It’s that simple. The only currency you can purchase in Dead By Daylight through the in-game store, is Auric Cells. However, there’s no way to exchange these for Bloodpoints. Additionally, Auric Cells can only be used to purchase Characters and Customisation Items.

That’s everything you need to know about how to earn Bloodpoints fast in Dead By Daylight. However, if you’re looking for more DBD guides then follow the links below for more helpful tips, tricks and explainers.