Cyberpunk 2077 might not have launched in the best of state, but a series of updates have certainly elevated the CD Projekt Red action RPG to a much higher standard.

Though Polish developers CD Projekt Red did attempt to salvage the futuristic action role-playing game with a handful of updates throughout 2021, it wasn’t until the dev team released Patch 1.5 that we really started to enjoy everything that Night City had to offer.

But even after the massive 1.5 Update to the game, it was still missing one huge feature which fans have been clamouring for ever since the game first launched in 2020. Namely, New Game Plus.

If you’re eager to explore Night City without starting a brand new save, read on for everything we know so far about this long-overdue feature for the game.

Why Is New Game Plus Taking So Long To Come To Cyberpunk 2077?

Ahead of CD Projekt Red’s Night City Wire: Edgerunners Special livestream some fans were asking the dev team if they can expect to see info on a New Game Plus mode for the game and whilst they didn’t get the answers they were looking for, Lead Level Designer Miles Tost did explain in a series of tweets why it’s not quite so simple. 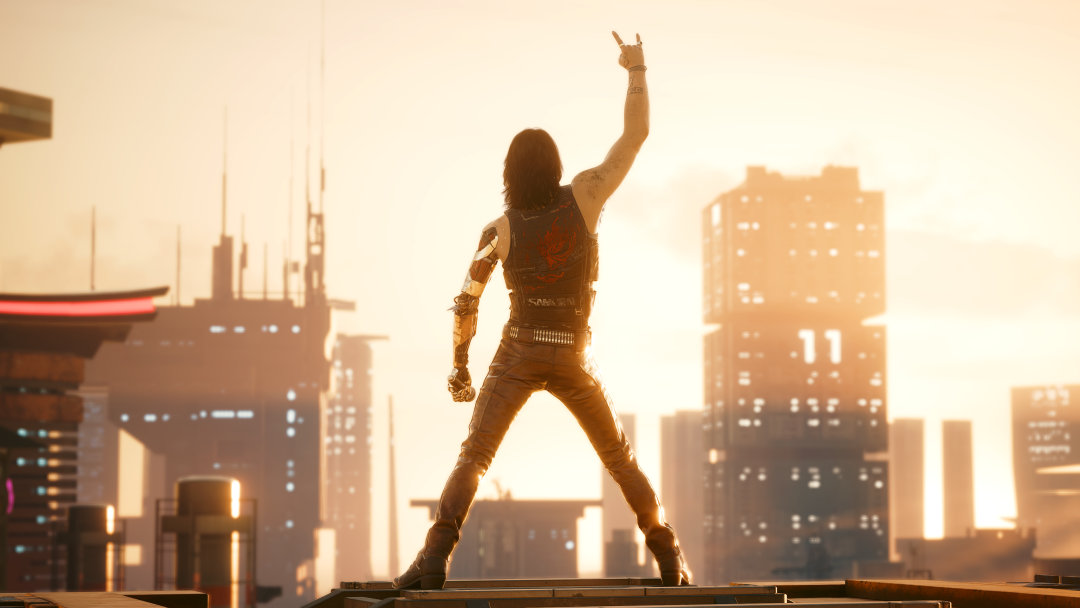 Right now it seems impossible to put a concrete date on when CDPR could look to add New Game Plus to Cyberpunk 2077, not least given all the complications listed by Lead Level Designer Miles Tost.

All we would say is that it seems like if CDPR were to add such a feature in the future, it wouldn’t come to old-gen hardware on the PS4 and Xbox One consoles. As explained by CDPR, all major updates to Cyberpunk 2077 moving forward will be exclusively for current-gen consoles (PS5 & Xbox Series X) and PC.

Whilst CDPR will continue to provide smaller updates to older-gen hardware, they’ve been quite clear this is for “tech support” and unlikely to include anything related to New Game Plus.

That’s everything you need to know about New Game Plus in Cyberpunk 2077, but as soon as we learn more about what’s coming, we’ll be sure to update this page.