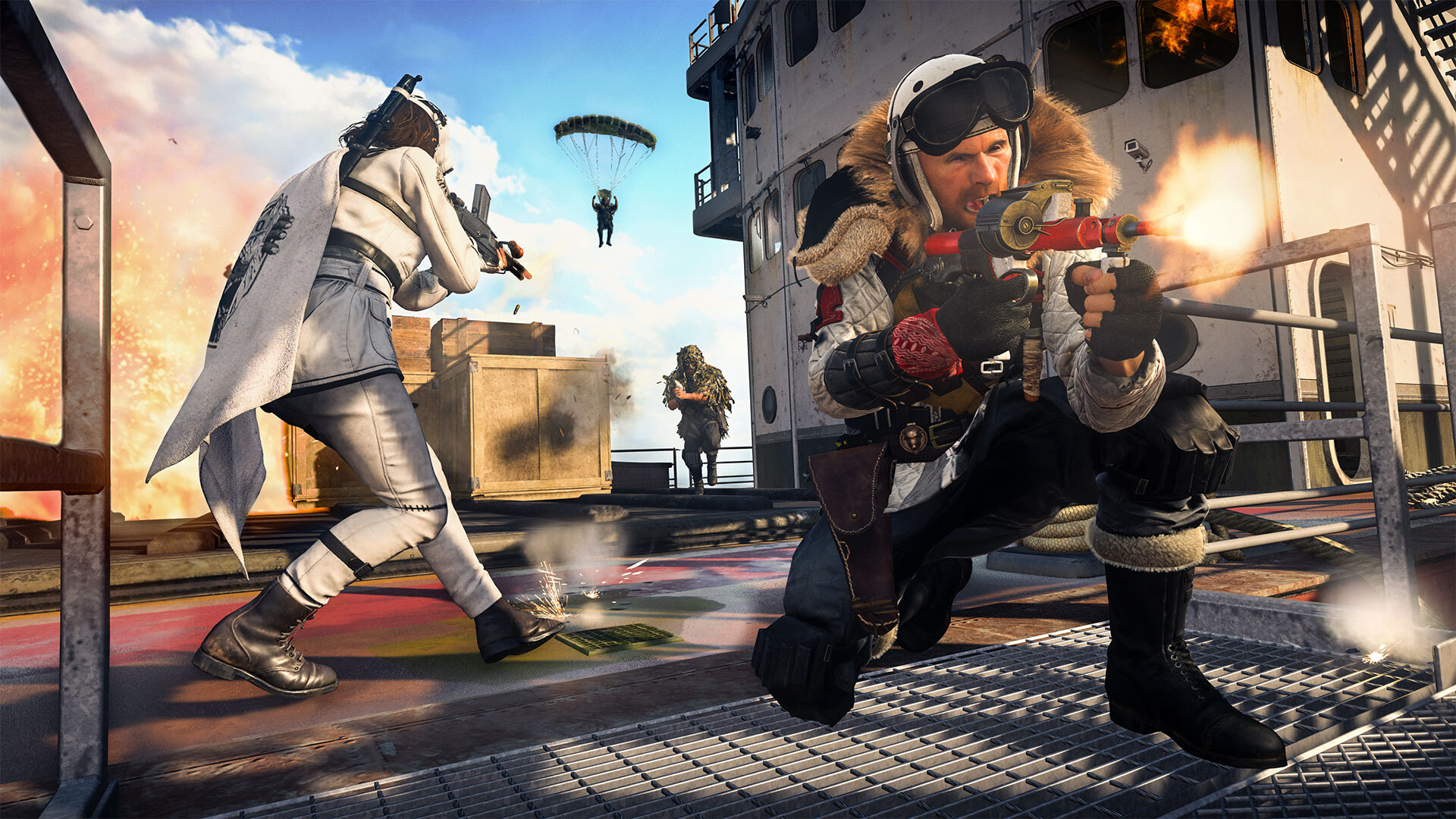 Back in December Call of Duty introduced the RICOCHET Anti-Cheat initiative in a bid to curb rampant hacking in the hugely popular battle royale mode.

For those who don’t know, Activision described RICOCHET anti-cheat as a “multi-faceted approach” to deal with cheaters within Warzone and other Call of Duty titles. The system features a range of tools that monitors a range of analytics to determine whether a player is cheating along with “enhanced investigation processes” to rid anyone using third-party software to cheat during a match. Essentially, RICOCHET’s kernel-level driver functions when playing Warzone on PC and monitors all software and applications that run alongside and interact with Warzone whilst playing.

Based on a recent interview, it would seem Warzone devs are also pleased with how Ricochet has helped improve the state of the game, whilst also committing that the initiative will “get better and better” over time. 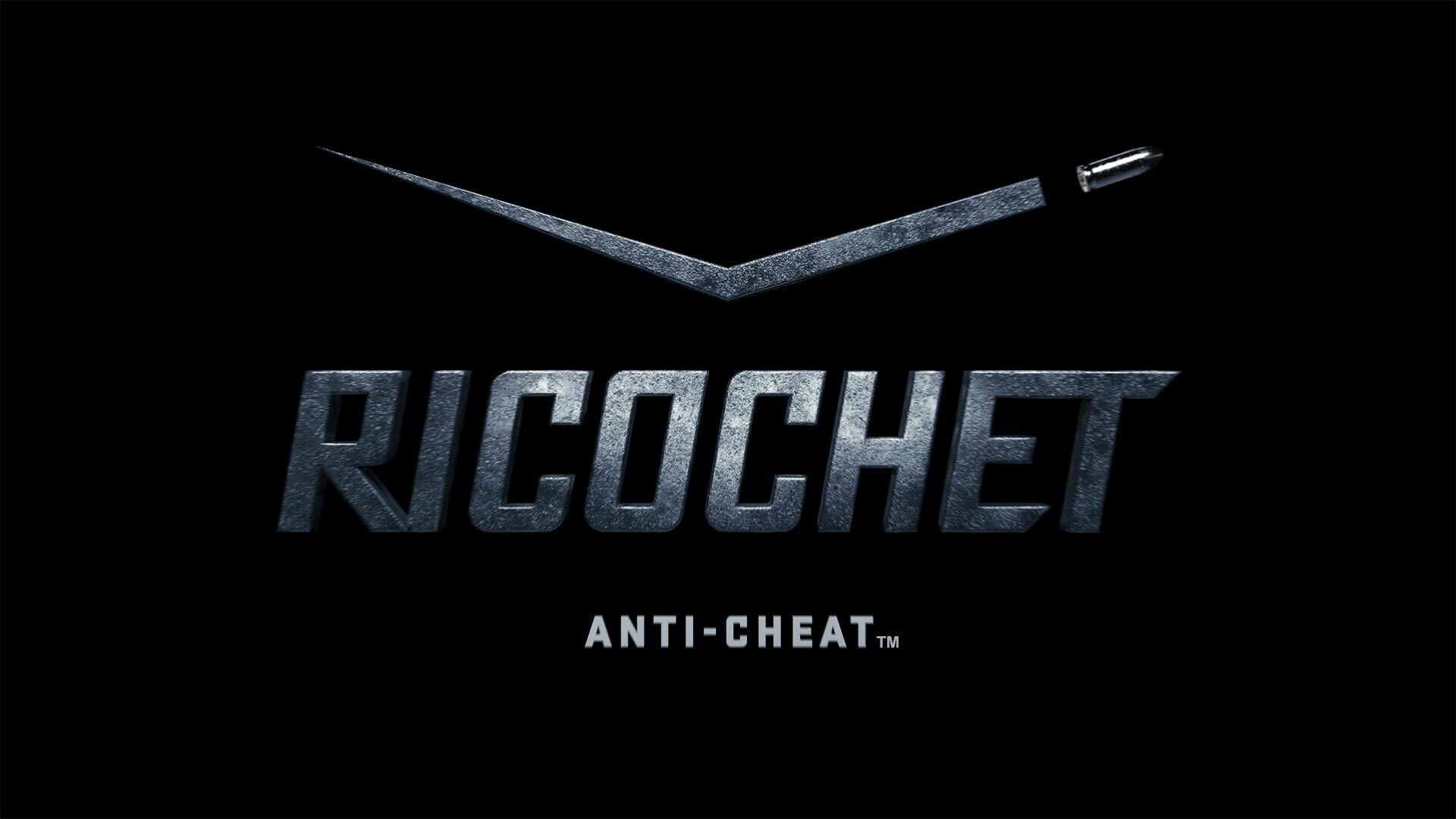 “We find new ways that cheaters are finding a different sort of loophole or a hack and we plug it up, and we move forward,” Bridge added. “We can’t be fully transparent on it because we’re also trying to protect the players without actually disclosing what we’re doing, and it’s not to be nefarious, it’s to literally protect fair play. So, it’s going to keep growing and get better and better, I’m excited about it.”

In the same interview Bridge also admitted that the team has avoided increasing the game’s TTK (time to kill) as it will hurt the lowest-skilled or “crappier” Warzone players.

“The concern that we’ve always had, the more you increase the TTK, the concern is you’re raising the skill ceiling,” Bridge explained. “Crappier players just can’t take out better players because it’s too much health to chip away. That’s where the fast TTK gives the hope that a low-skilled player may get a random spray.”