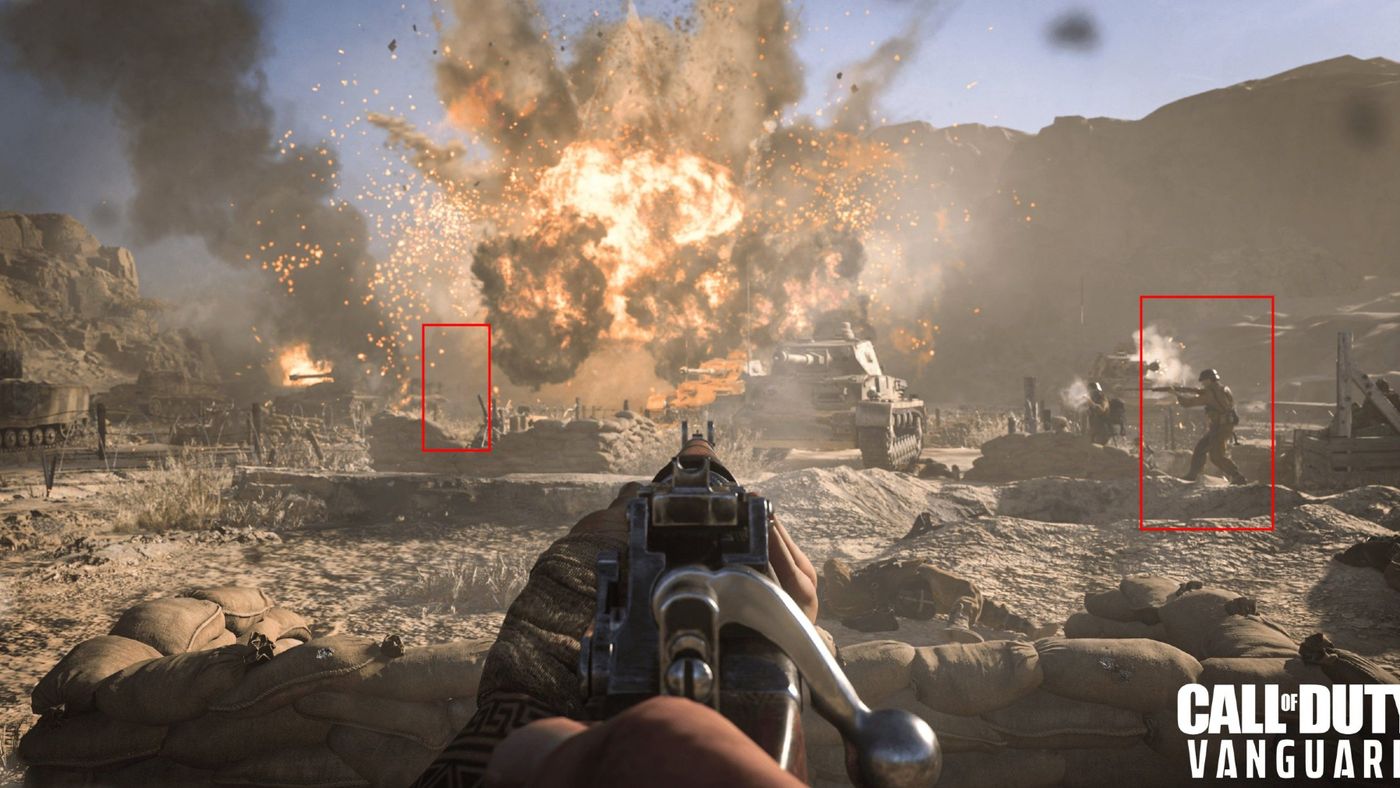 Call of Duty is full of cheaters. Whatever way you look at it, a developer doesn’t go to the trouble of implementing an entire anti-cheat system (RICOCHET), along with employing numerous people to squash said cheats, if it’s not rampant.

Despite recent assurances from the devs that RICOCHET will “get better and better” over time, and banning close to 150,000 players, there’s no disguising that cheating will likely continue and plague the game in some fashion for a good while yet.

This is probably why it’s so fantastic when a known semi-professional player outed himself as a big fat cheat on stream; hilariously whilst actually attempting to prove he’s completely innocent.

The player in question is Kenji, a streamer and semi-pro who’s been plying his trade in some small scale tournaments such as unofficial paid tournaments with Checkmate Gaming.

As reported by Dexerto, Kenji was playing in a 2v2 Search And Destroy tournament recently, and his two opponents – ImSasukee and iLuhvly – disputed the results. For reasons that aren’t entirely clear Kenji was streaming his match with a webcam pointed directly at his monitor, and when Checkmate Gaming looked into it further, they found that  Kenji was brazenly using wallhacks. You can see this – very clearly – on the clip just below.

For those who don’t know, wallhacks essentially let you see enemy locations through walls and track them so you know exactly where they are during the match.  This is normally shown with little floating rectangles that randomly appear on-screen, which you can see clearly on Kenji’s webcam footage.

GG's Kenji CAUGHT 4K BOXES ON HIS MONITOR CAM! thanks to @iLuhvly the hacker detective and @CallenDisplay! #HACKERDOWN #4K pic.twitter.com/GSfef7SShH

Despite making himself look incredibly stupid, PC Gamer has also noted that Kenji has been banned from future Checkmate Gaming competitions, where he’s allegedly made up to $4,000 since 2020.

As if that wasn’t enough, the college CoD League has issued Kenji a permanent ban and disqualified his four teammates representing Grand Canyon University in the league.