Rounding up our top picks!

The year’s largest showcase of video games has, once again, come to an end. This year’s E3 may have only been a series of online livestreams, but it did not disappoint as there was something for everyone this year. Whether you’re a fan of action games, 2D side scrollers, RPGs, or all of the above, there were a number of games that stood out above the rest in both their presentations and sheer hype.

Here are our picks for the top games showcased at this year’s E3! 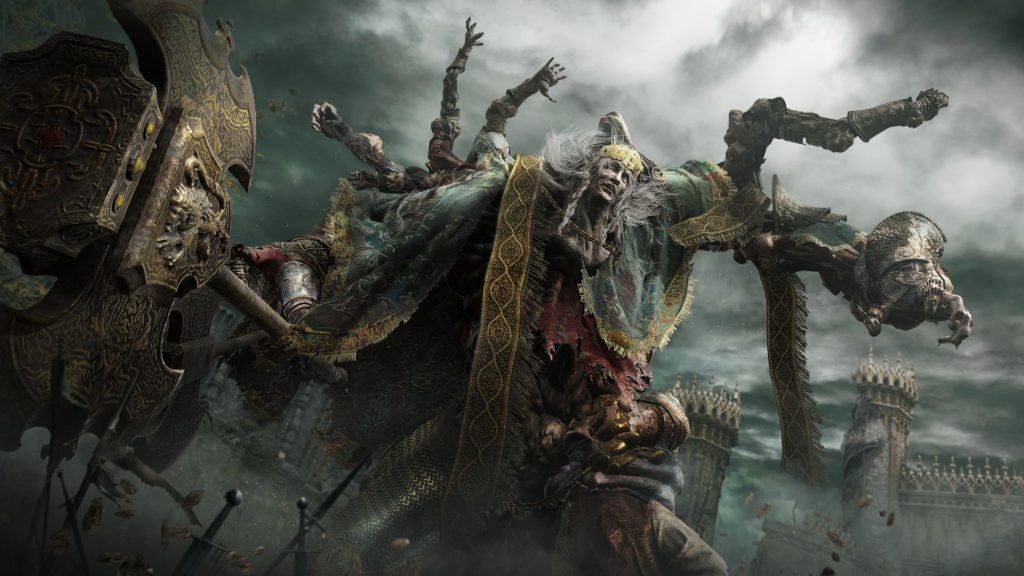 Got to give a hand to FROM, they know how to come up with cool ideas.

Shown during Summer Game Fest hosted by Geoff Keighly, Elden Ring’s first gameplay trailer was the star of E3. Soulsborne fans have gone two years with zero communications or announcements on the game from its developer, From Software. It’s been so quiet that fans had taken to inventing their own lore for the game on Reddit.

The trailer was a sigh of relief for fans who finally got a glimpse of the open world action RPG that Hidetaka Miyazaki and George R.R. Martin have a hand in crafting. The video showed off some of the environments, enemies, and bosses that players will encounter on their journey to become an Elden Lord and wield the Elden Ring.

Fans will only have to wait a little longer — until January 21, 2022 — to die repeatedly and painfully once again.

The Legend of Zelda: Breath of the Wild 2 Takes The Series Back Into The Clouds 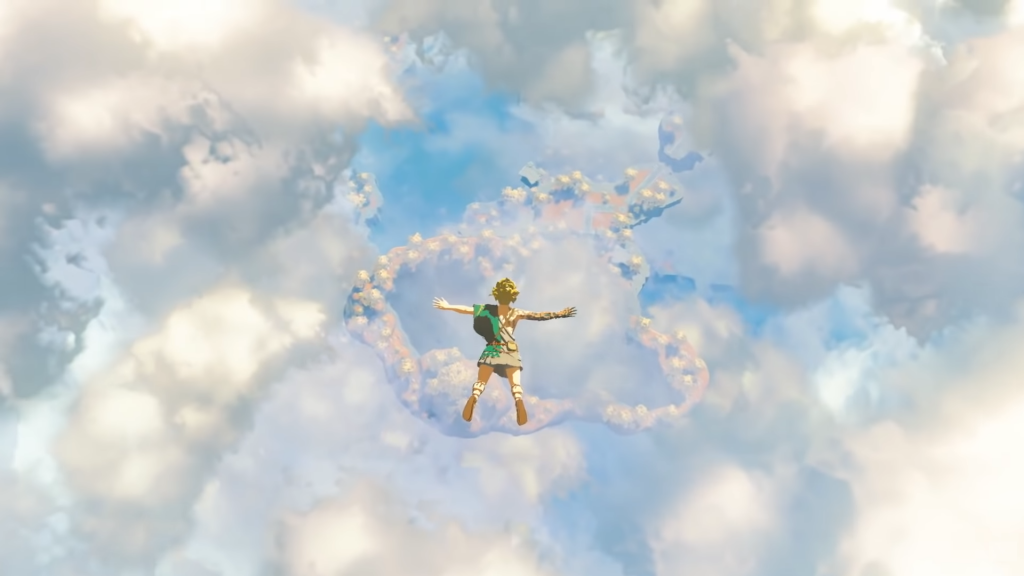 Link has his glider with him… right??

It’s also been a while since we heard about the long awaited sequel to The Legend of Zelda: Breath Of the Wild. Nintendo has finally given players a glimpse at the new game in a teaser, and man. It. Looks. Great.

The teaser starts with Link skydiving towards a series of floating islands before cutting to him wielding his glider and floating towards another archipelago. This time around Link will have the ability to phase through the ground of these floating islands to pop out above and below them, giving the game an entirely new dimension to work with.

The sequel’s name has yet to be announced, as Nintendo fears it may spoil certain parts of the game. For now, we do know the game is slated for release in 2022. 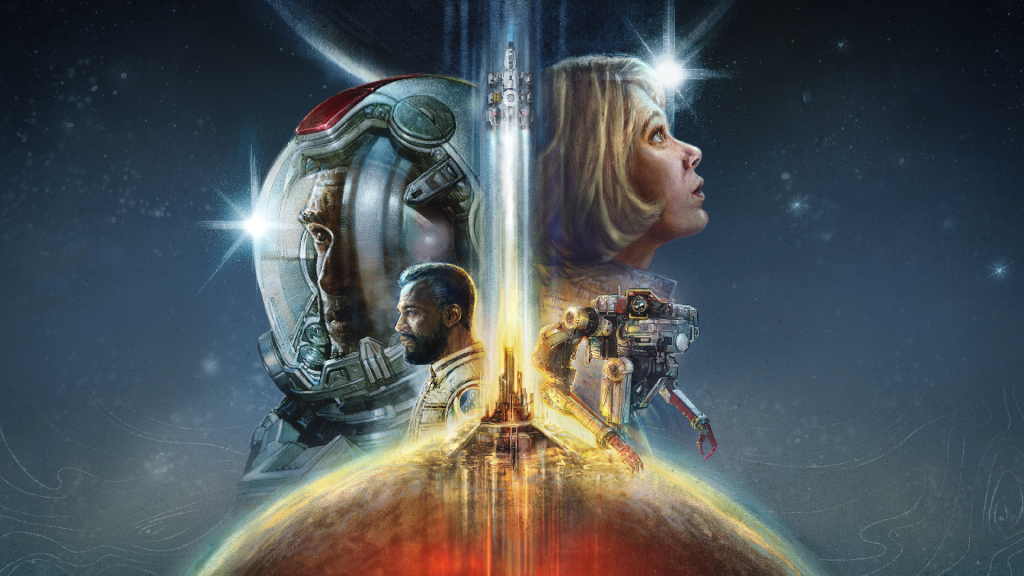 We’re ready to head into space – as long as we get one of those mech suits.

When Bethesda announced Starfield, it was their first new setting in 25 years. This E3, we finally got a small look at the game in a teaser trailer. The game is said to be set in the distant future, hundreds of years from now. While the teaser trailer gives little information on what the setting and gameplay of Starfield will look like, it offers a great look at the visual aesthetics Bethesda is going for. The company also later confirmed that Aliens will be in the game, so it’s clear that the universe of Starfield will have a lot for players to discover. 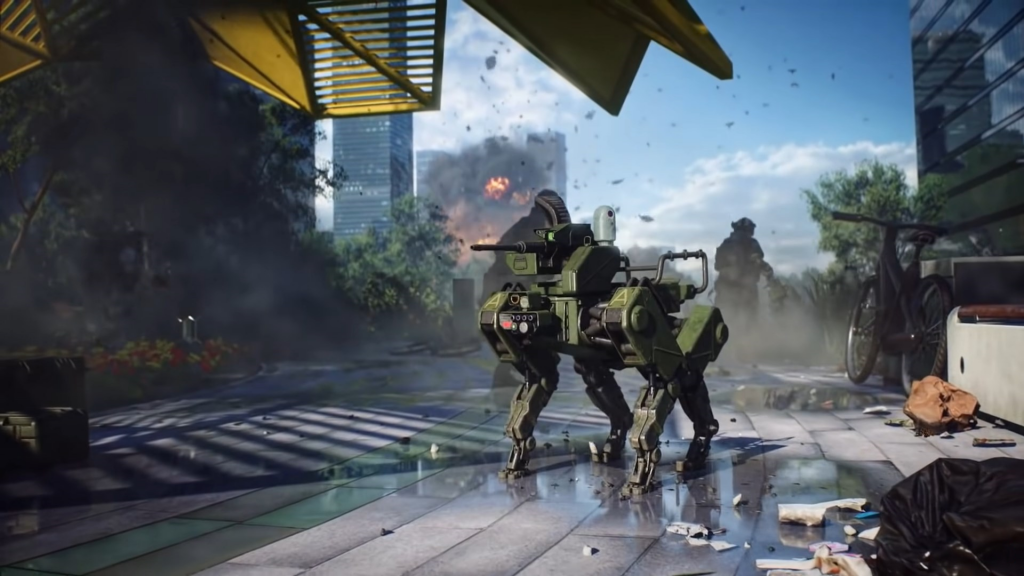 This is man’s best friend in 20 years.

Skydiving around tornados, Hovercraft, and even a rocket launch — all shown off in Battlefield 2042‘s first gameplay trailer. This entry into the Battlefield franchise is set in a world ravaged by climate change, where wars over resources are commonplace. While it won’t feature a single player campaign, it will sport an impressive 128 player team fight mode.

The future is coming sooner than you think as Battlefield 2042 is launching October 22. 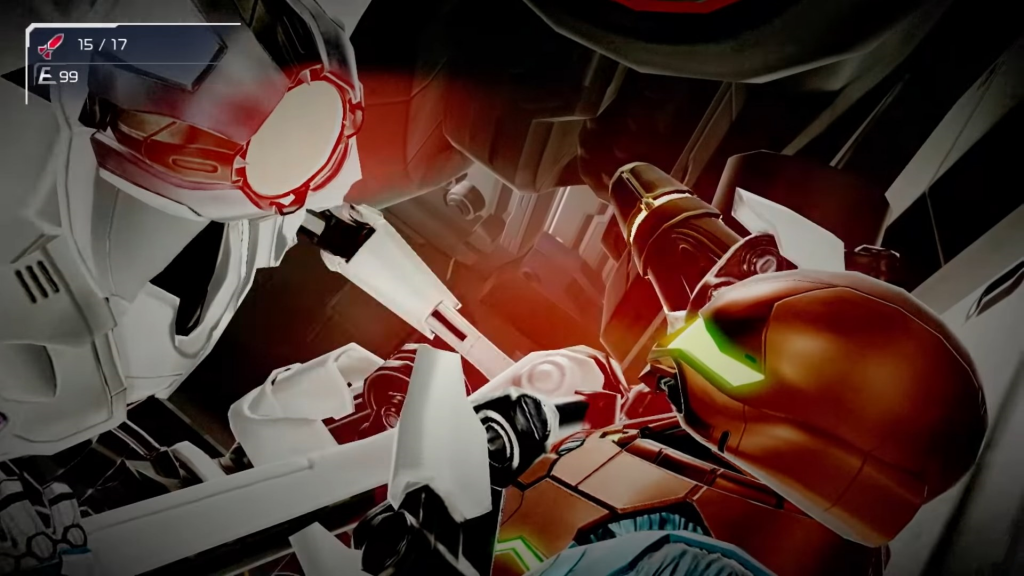 E.M.M.I. and Glad-OS would definitely make some pair.

While Nintendo didn’t have any new information about Metroid Prime 4 for us this E3, they did one better: a new classic, 2D Metroid game. Metroid Dread is set right after the events of Metroid Fusion, and serves as the fifth installment of the original Metroid timeline. The announcement trailer for the game showed Samus fighting off a near invincible white robot. The robot and its similars chased Samus around the 2D world, only stopping when she activated a new cloaking device.

Nintendo doesn’t want to keep you waiting for a second Metroid game, Metroid Dread is releasing on October 8. 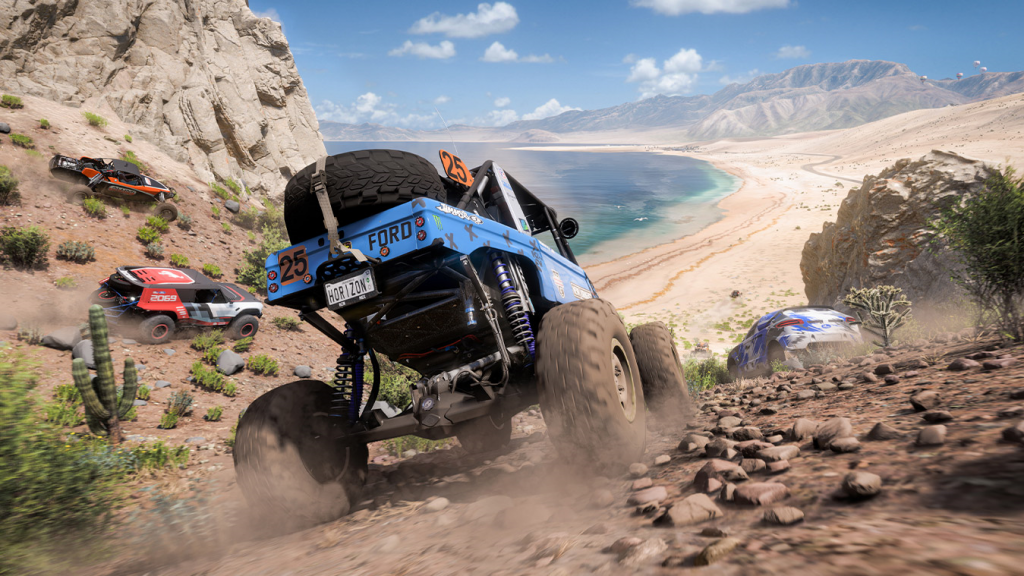 We’re overdue for a vacation but Horizon 5 in Mexico will do!

Every new console generation sees people saying that videogames are edging towards looking like real life. But this generation may actually be the one to meet this goal. Forza Horizon 5‘s first gameplay trailer showed actual footage from the game, and if you didn’t know it you may think it was recordings from actual places.

The fifth installment of Horizon is going down south a bit and is set in stunning Mexico. Players can explore a wide range of new areas in 4K, and maybe lose a few races along the way. Forza Horizon 5 is racing to release on November 9. 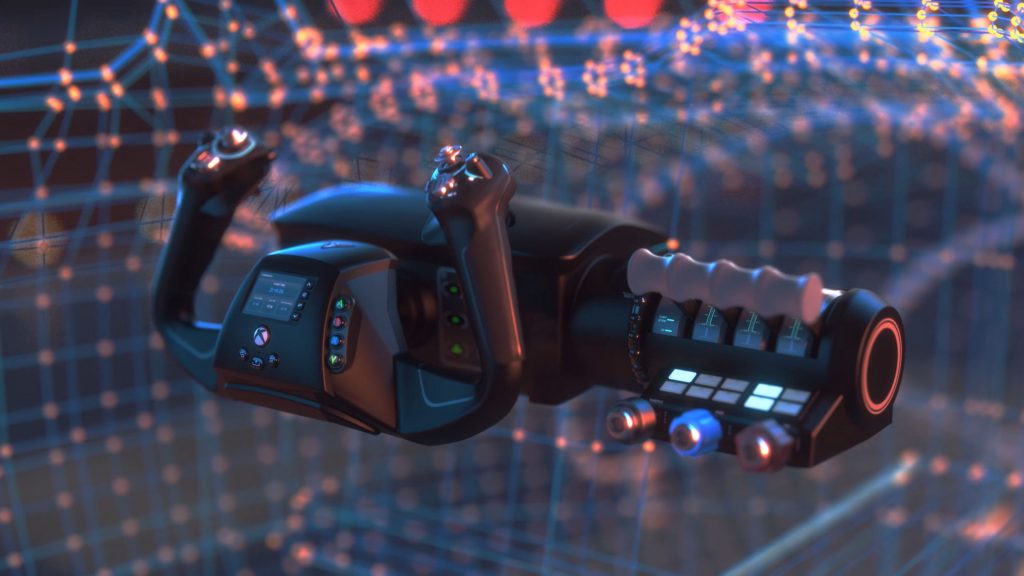 Of course we’d be remiss to not mention our own exciting product announcements! We’re diving into the game controller and gaming simulation hardware markets with the introduction of the VelocityOne Flight Universal Control System and Recon Controller for Xbox Series X|S & Xbox One and Windows 10. You can expect these to launch later this summer, but for now be sure to check out the linked pages, and enjoy the trailers below!

So maybe we didn’t get the Nintendo Switch Pro this year, maybe we still don’t have a real confirmation on Grand Theft Auto 6, and maybe The Elder Scrolls 6 is still a ways out from having a gameplay trailer. But we did get some great games to look forward to, and some stunning footage of what the next generation of consoles is capable of. Plus, there’s always next year…