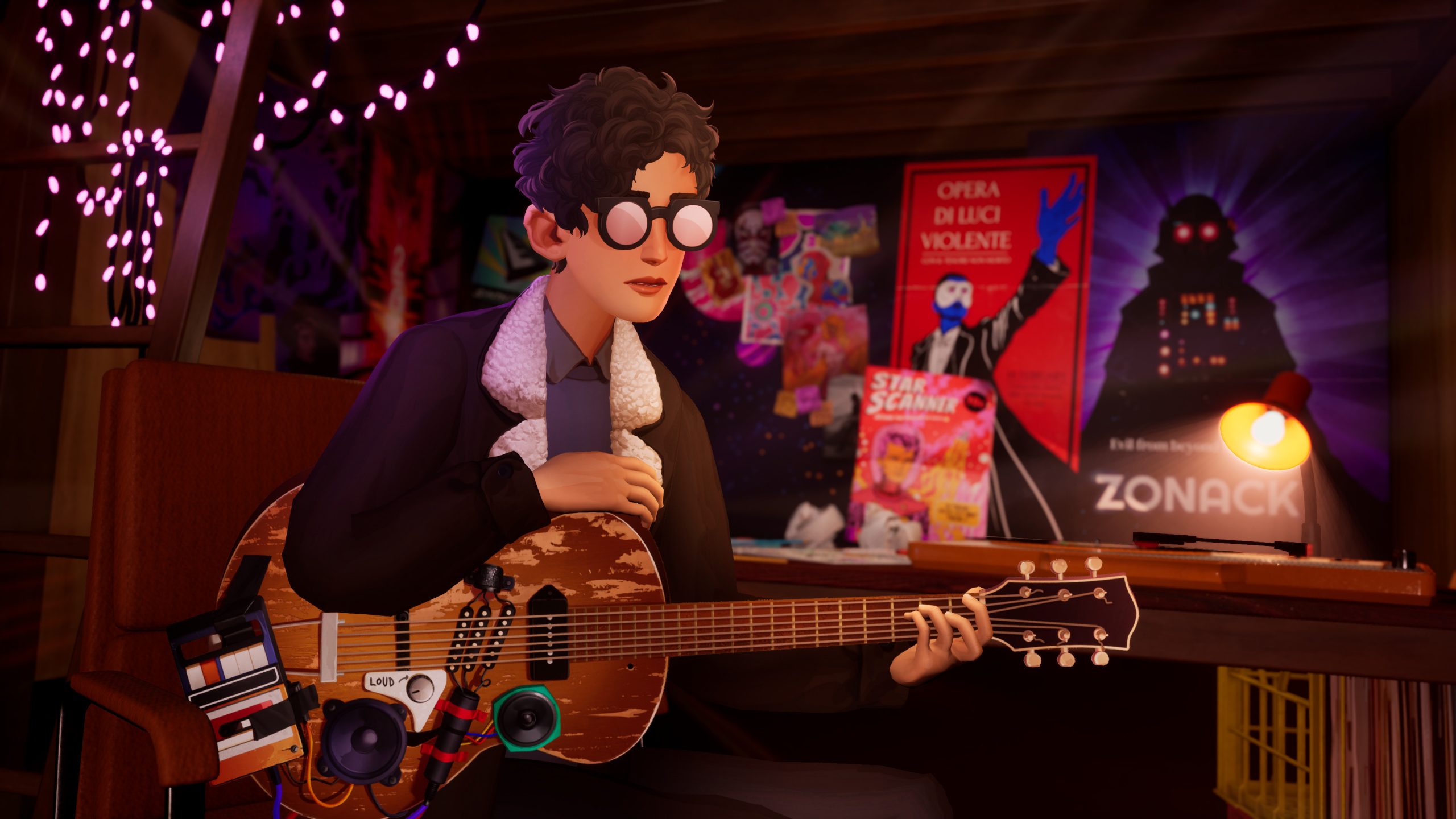 When it comes to leaps in game design, 2021 was certainly quite the year. This was the first full year in which the power of next generation consoles broke down technical barriers across the board for games, allowing developers more flexibility in their design priorities. This allowed them to really nail down certain areas of games, such as overall sound design. From sound effects to soundtracks, developers took the year to really cultivate meaningful and engaging audio experiences for players. Here are our picks for the video games with the best audio experiences in 2021.

If you haven’t picked it up yet, the Artful Escape is one platformer from 2021 that is well worth your time. You play as a musician, Francis, living in his grandfather’s shadow as he tries to make a name for himself. You can interact with levels and enemies with Francis’ guitar, and there’s always something attention-grabbing that goes through a player’s headphones. A stellar rock and roll soundtrack combined with emotional and inventive voice acting makes this game a buffet of ear candy.

The Forza franchise has been known to do one thing and do it well: provide players with great looking cars and a great driving experience. As technology has improved, the level of detail that Playground Games has been able to implement has drastically increased. In Forza Horizon 5, the same car can sound drastically different depending on how you tune it. Every mechanical option seems to have an impact on how the car sounds, giving players as realistic an experience as possible.

Marvel’s Guardians of the Galaxy 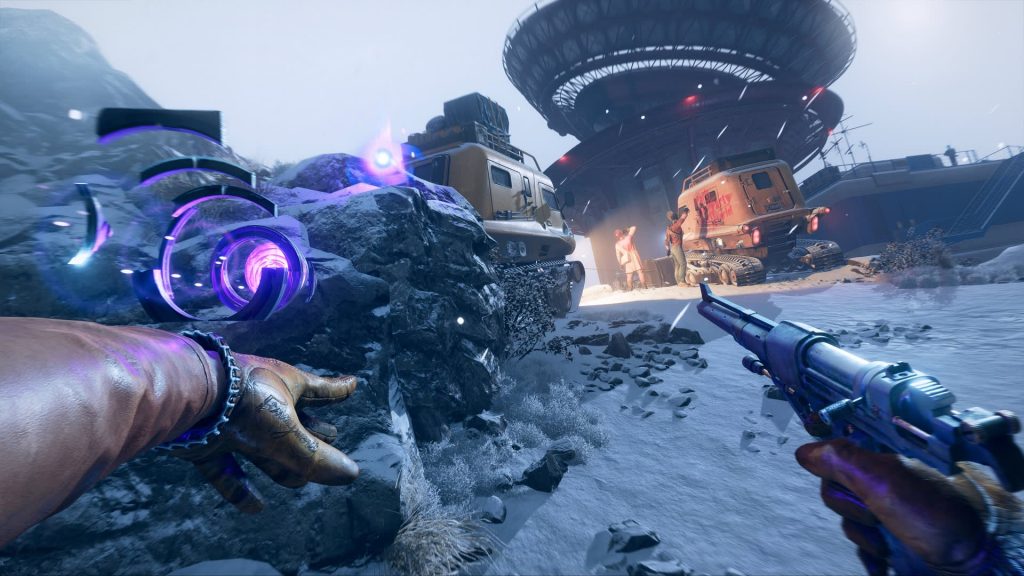 In short, Deathloop tasks the player with killing eight targets known as visionaries while also making their way through a time loop. While this premise alone is enticing, its visuals and audio really make the game stand out. A retro 70s vibe mixed with futurism bleeds into every aspect of the game. The jazz-funk-rock soundtrack helps sustain the action and mood of the game in between fights. Then there are the visionaries themselves, who each have a separate theme that plays when you are doing their mission. Better yet, these themes are further split into four more variations for each of the game’s four mission phases. 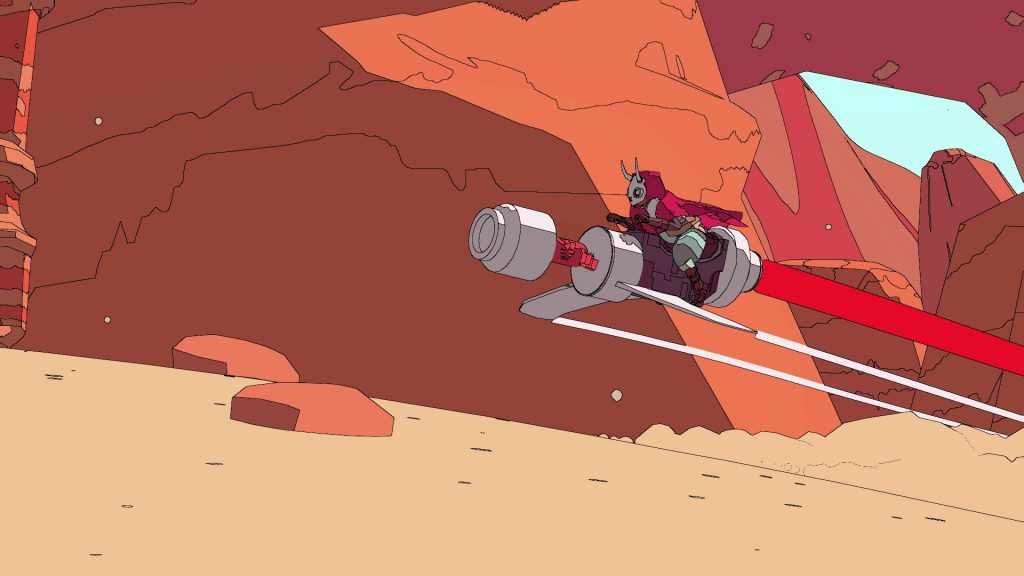 “Less is more,” is a phrase that perfectly describes Sable. Not to say that there isn’t that much to do in the game, but rather that it utilizes empty space to its fullest effect. Sable sees a young woman take to the desert on a hoverbike for her coming-of-age journey. While riding through the desert, you can hear next to nothing but the gentle hum of your hoverbike. Every now and then an original song by Japanese Breakfast will play in the background, giving an added touch to these moments. With and without these songs, Sable makes you feel not necessarily alone in its vast desert world, but rather an ingrained part of it.

Video game developers often face a tough task: how long to work on an asset that a player may barely even notice while walking past. Ratchet & Clank: Rift Apart seems to have not gotten that memo when it comes to sound design. Nearly everything that should make sound in the game does, from the tiniest buzzing insect in the background to large moving structures that dominate the landscape. Every sound feels snappy and in place — not to mention just how good all of the game’s weapons and equipment sound. 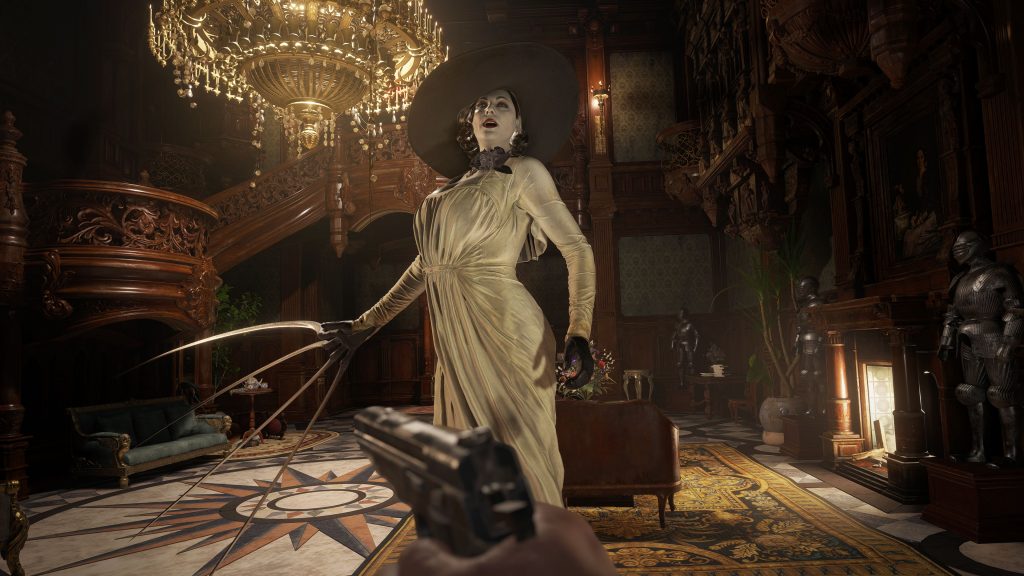 Nowhere else is sound design as important to the overall game experience as it is in horror games. This year, Resident Evil 8 showed us why that’s the case. The game creates a constant atmosphere of tension thanks in part to the sounds and music the developers chose to put in, as well as leave out from levels. From a giant monster baby’s many gurgles to Lady Dimitrescu’s extending claws, there’s always something terrifying that is made that much more creepy by an ominous accompanying sound effect.

The Vale: Shadow of The Crown 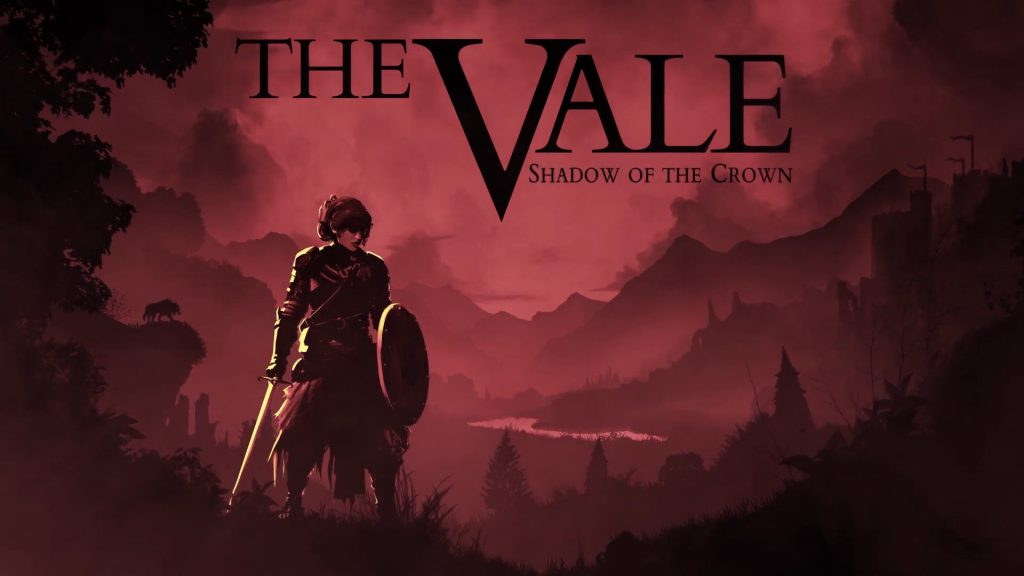 By far the most engrossing audio experience of 2021 was The Vale: Shadow of The Crown. The game is a full audio game with minimal visuals and spatial sound. Players use their headphones to get all of the information they need for the game. The game’s not just a series of prompts either, there’s timed melee attacks, magic, and even a counter system all built around audio. The game makes full use of stereo headphones, presenting players with a 3D environment that they interact with through hearing.