Astral Chain – Legions & Where to Find Them

When it comes to Astral Chain, Legions are some of the best parts of the game. Need to know about any particular one? We’ve got you covered. In Astral Chain, Legions are your absolute best friends. They aid you in combat with Chimeras (Astral Chain’s resident baddies), help you with criminal activity, and even help you open otherwise impassable areas and opportunities in your investigations in the world. There’s a lot you can’t do without them, but in no time at all, you’ll amass your legion collection and start to really be able to explore everything that Astral Chain has to offer.

Astral Chain’s Legion count totals up to five different companions that you can summon at will once you’ve found them. If you play through the game normally, you’ll eventually collect all five of them, but if you’re curious about exactly when they’ll show up or what they do, we have you covered! Here are all five Astral Chain Legions, where to find them, and what they can do.

As you may have guessed, minor spoilers for Astral Chain below. 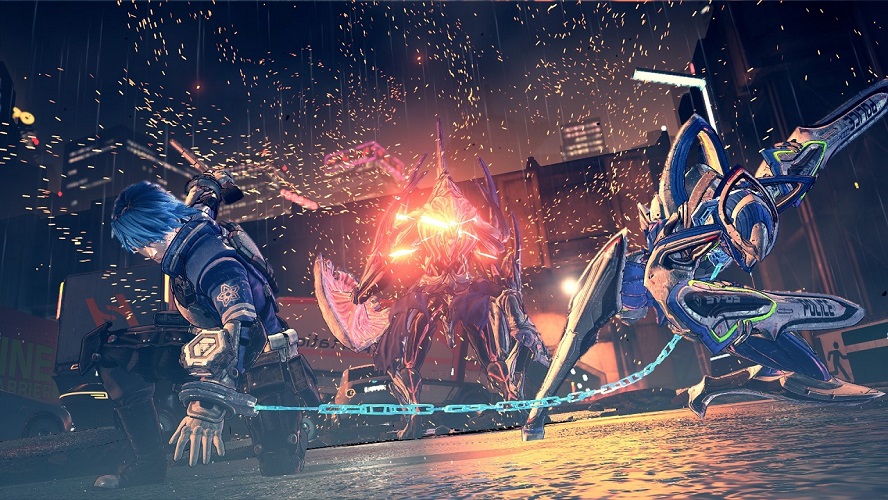 Your starting Legion and a good companion for any fight, the Sword Legion is balanced inside and outside combat.

The Sword Legion is your starting Legion in Astral Chain. It has a great balance of short and long range defense comboing and capabilities and will likely be the Legion in which you put most of your effort. The Sword Legion’s special ability is Slash, which has a number of major applications inside and outside combat. Slash cuts energy signals. When a defensive Chimera is shielding another enemy, it can cut the tie between them and leave both enemies vulnerable. Out of combat, when you see an obstacle with energy signals blocking your way, Slashing it is the way through. Slash is used in a ton of puzzle-solving and combat application in Astral Chain.

More than Slash, the Sword Legion is also the only Legion that can help normal citizens you’ll meet in your investigations. If you see someone looking sickly with a red aura around them, send your Sword Legion over to them and have it absorb the Red Matter from them to help them feel better. It will aid them and also give you and your Legions experience. With so much it can do, Sword Legion will be your go-to for most of the game. 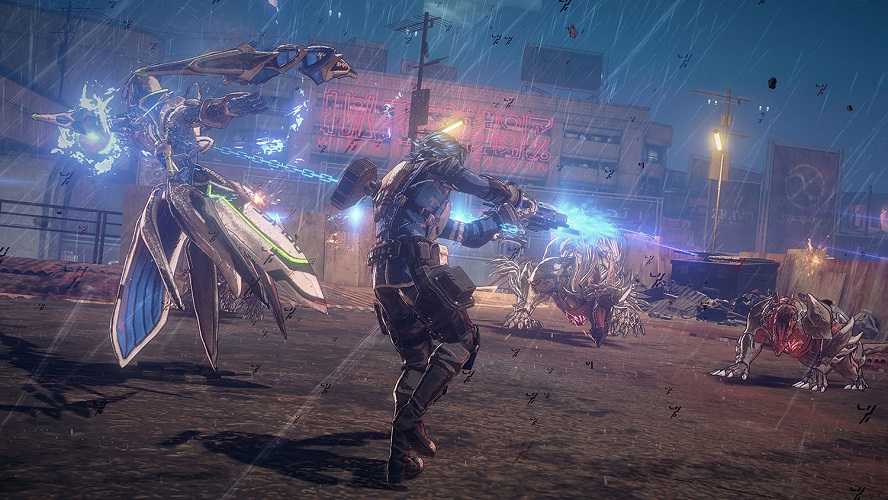 For anything you need to do at distance, the Arrow Legion is the best Legion for the job.

Arrow Legion originally belongs to your twin sibling and you’ll find it at the end of File 03: Link during the Slings and Arrows Red Case. The Arrow Legion is the quintessential long-range legion in the game. It supports you from a distance with a barrage of projectiles whether you’re up front while it holds down the back line or whether you both stay far away from danger slinging piles of ordinance at foes.

The Arrow special ability is a long distance shot. It can be used to hit far-away triggers to puzzles or door openings, knock down ladders to open new areas, or hit weak spots on Chimeras in combat with the aid of a time-slowing focus. Either way, when it comes to hitting things out of reach, the Astral Chain’s Arrow Legion is the one you want. 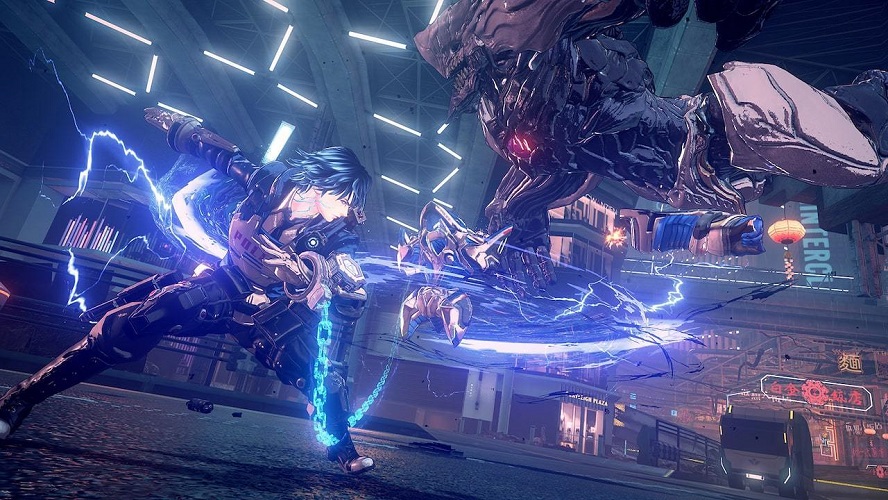 The Arm Legion is a heavy hitter, but it’s ability to lift large obstacles or float you safely over floor hazards can’t be overlooked.

The Arm Legion originally belongs to Jin Wong, and you’ll get your chance to wield it in File 04: Siege after finishing the Berserk Arm Legion Red Case. The Arm Legion is your first powerhouse. It can do a number of important things in opening up the world, including lifting heavy doors, picking up large objects and throwing them offensively, and also moving obstacles like dumpsters out of the way of otherwise unreachable spaces.

Interestingly, the Arm Legion also has some utility. Its special ability allows the player to climb inside it and float, avoiding otherwise impassable floor hazards. You can also launch flurries of attacks while encased in the Legion. Whether you’re in the armor or not, Arm Legion will supply some dizzying damage as it clobbers your Chimera foes. It’s power is only second to the Axe Legion. 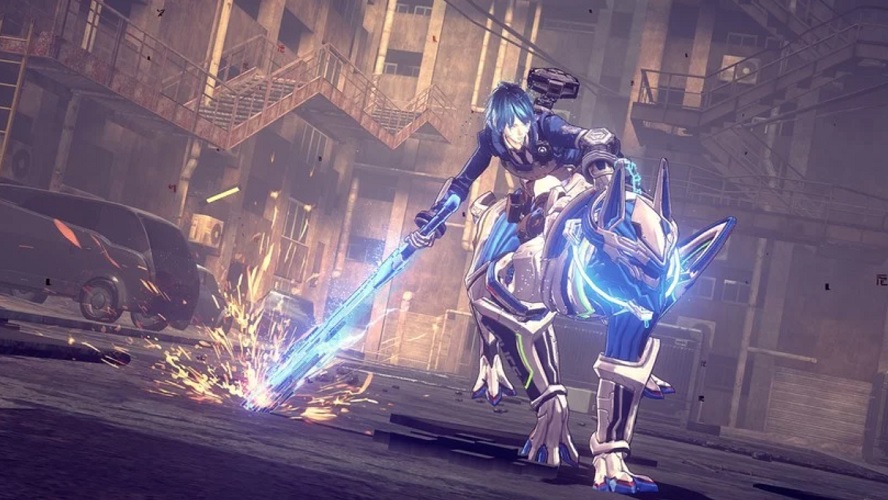 Your faithful bloodhound or trusty steed, the Beast Legion can show you where you need to go and get you there.

The Beast Legion is a dog-like legion that was originally held by Alicia Lopez. In File 05: Accord, you’ll locate, be able to recapture, and wield the Beast Legion after overcoming the Taming the Beast Red Case. The Beast Legion is another versatile companion. It can be left on its own or ridden like a mount to move fast when you need it, whether it be getting through a dangerous area or avoiding attacks.

Outside of combat, the Beast Legion serves a number of important purposes. If you’ve seen piles sitting around your investigative areas, the Beast Legion can dig them up to reveal items. It can also analyze and track scents, allowing you to find important things or people in certain cases. The Beast Legion doesn’t put up the most damage, but it does serve as one of the fastest and most useful of Astral Chain’s Legions once acquired. 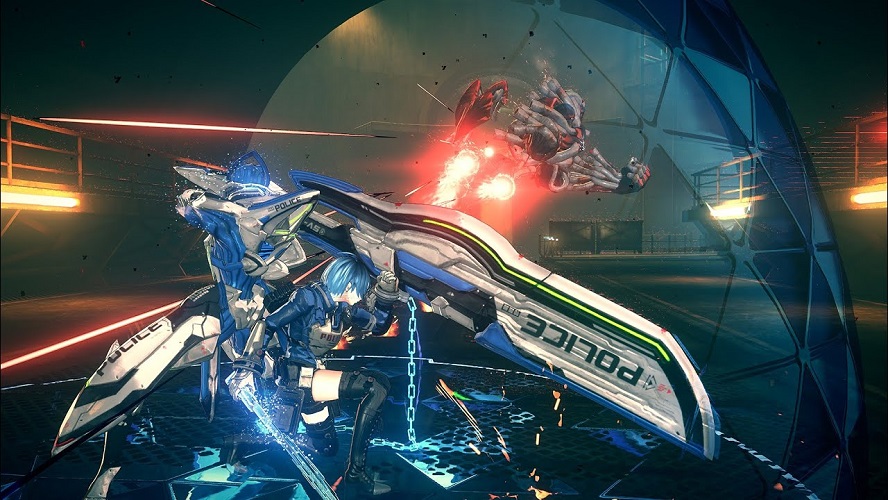 Whether it’s dishing out tons of damage or protecting you from harm, the Axe Legion is an offensive and defensive fortress.

The Axe Legion is an absolute wrecker that belonged to the twins’ adoptive father, Max Howard. It will await you in File 08: Peace when you reach the Cutting Loose Red Case. It should go without saying, the Axe Legion is easily the strongest of the five Astral Chain Legions. To go along with the meaty strikes of its massive blade, the slow swinging Axe Legion has a barrier it can deploy to protect itself and the player, giving it great defensive capabilities while it winds up to split some Chimera skulls.

In addition to its offensive and defensive power, the Axe Legion also has the ability to break energy fields. In your investigations, you will sometimes find items or areas protected by energy fields of some sort. The Axe Legion can use its ability to shatter those protective barriers and clear your way towards treasure and progress. Max’s gift to his children is the most powerful of protectors indeed.

That covers each Astral Chain Legion and its location. Everyone will likely have their preferred partner, but utilizing all five of them is how you completely unravel the secrets of Astral Chain. Do you have a favorite Legion? How do you customize your arsenal of Chimera combatting companions? Let us know which of the Legions is your favorite partner in Chimeric justice! 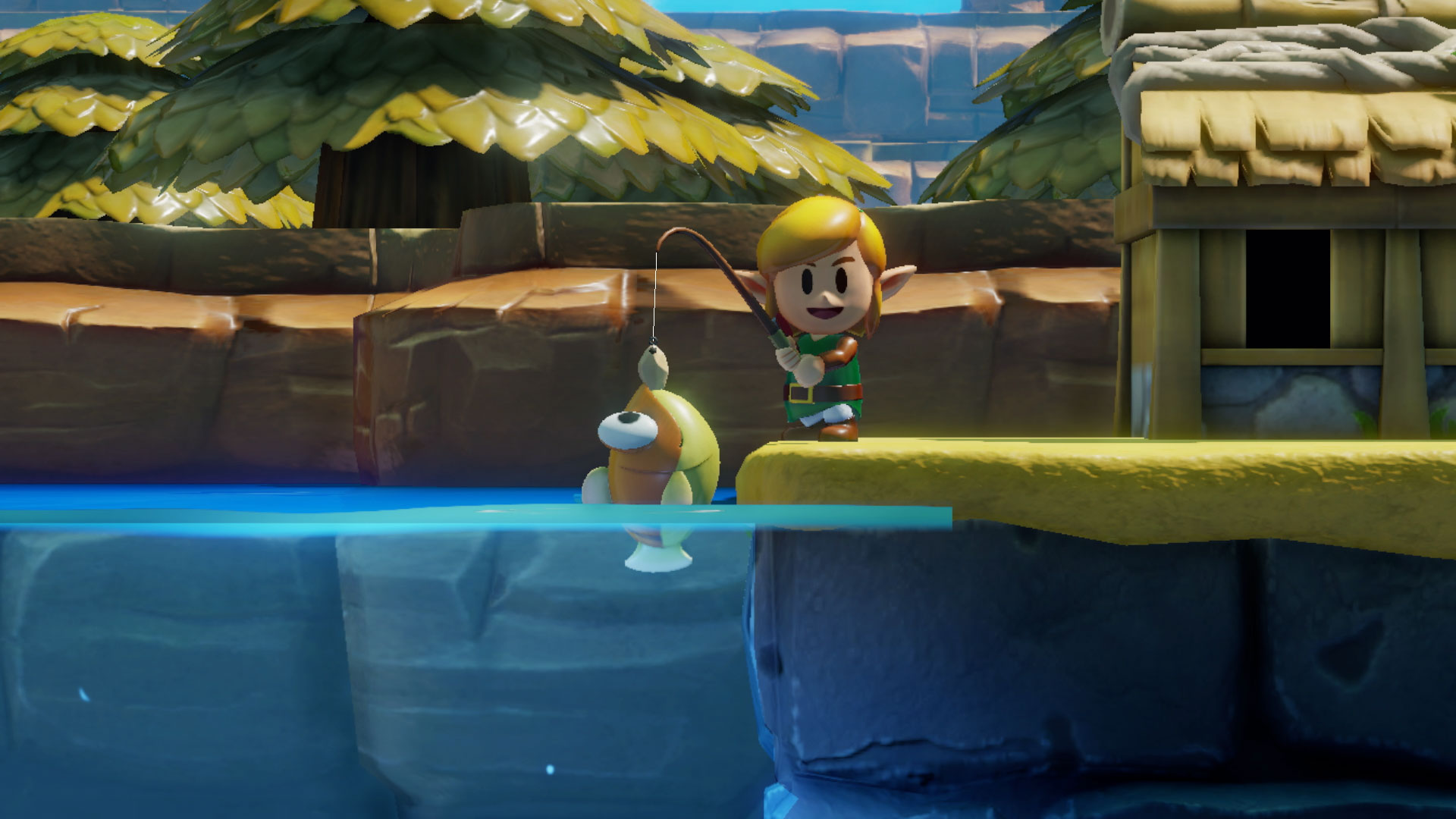 Read More: The Link’s Awakening Remake is So Much More Than A Remake