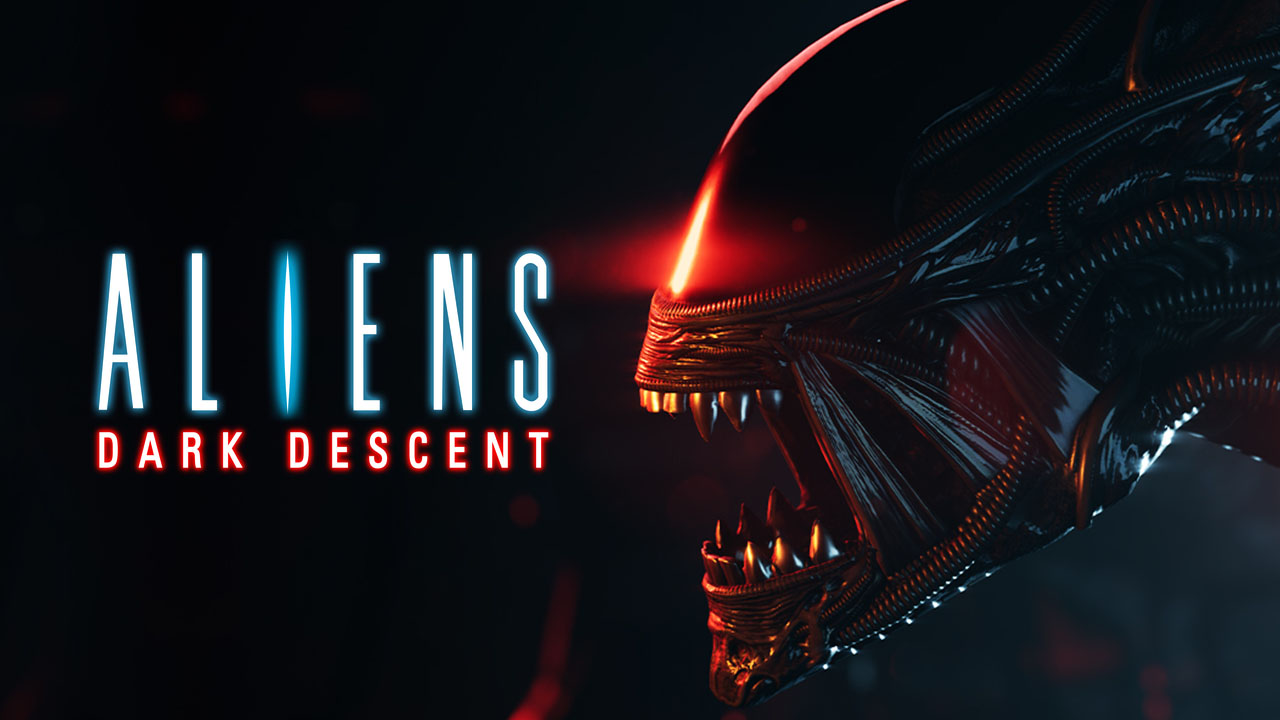 Players will drop into an original Alien story where players will lead a squad of marines in real-time combat against the deadliest creature mankind has ever faced.

Read on for everything we know about the game so far.

Aliens: Dark Descent has a confirmed release window of 2023, but no specific release date as of yet. The game will be released on PlayStation 5, Xbox Series, PlayStation 4, Xbox One, and PC (Steam).

There’s only one trailer for Aliens: Dark Descent so far and you’ll find it just below. Whilst this is mainly a cinematic, you will spot a small piece of gameplay right at the end which gives us a slight clue as to how the game could look come launch.

Here’s what we’ve been told about the game so far, directly from the developers themselves:

In Aliens: Dark Descent, command a squad of hardened Colonial Marines to stop a terrifying Xenomorph outbreak on Moon Lethe. Lead your soldiers in real-time combat against iconic Xenomorphs, rogue operatives from the insatiable Weyland-Yutani Corporation, and a host of horrifying creatures new to the Alien franchise.

Infiltrate large open levels and annihilate enemies with your squad, dispatching orders strategically and intuitively at the touch of a button. Tread carefully, as your foes will adapt their tactics to your actions while hunting you down because death is permanent. Forge unique paths for survival, uncovering shortcuts, creating safe zones, and setting up motion trackers in a persistent world where your actions impact levels forever.

Customize your squad with a selection of different classes. Level up and specialize your soldiers with unique abilities and an arsenal of weapons, armor, and perks, for high stakes missions in treacherous territory. Develop your base to research new tech and improve your squad even further.

Manage your resources wisely and take calculated risks to outsmart the deadliest creature mankind has ever faced. Can you and your squad stop the outbreak before it’s too late? 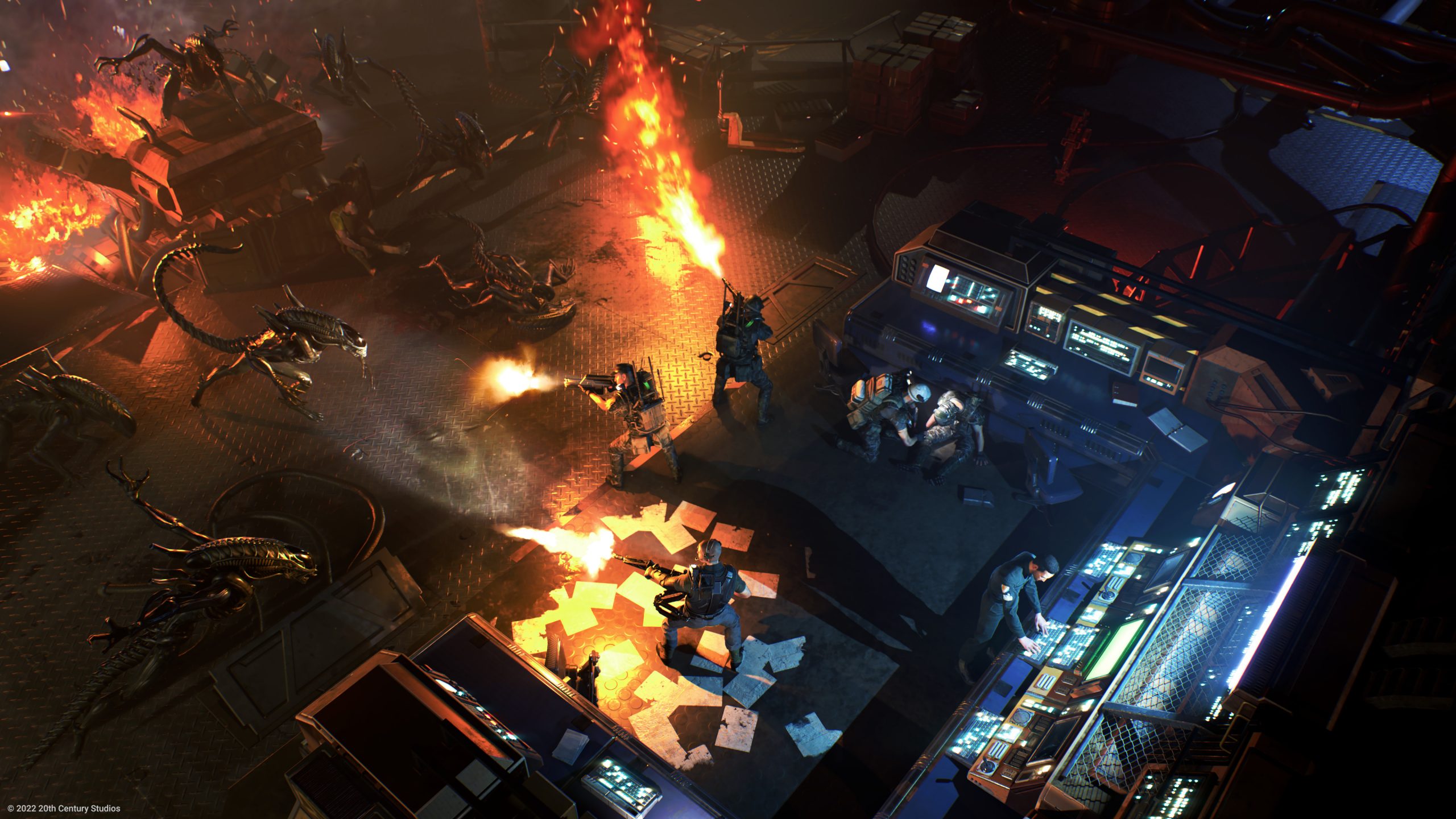 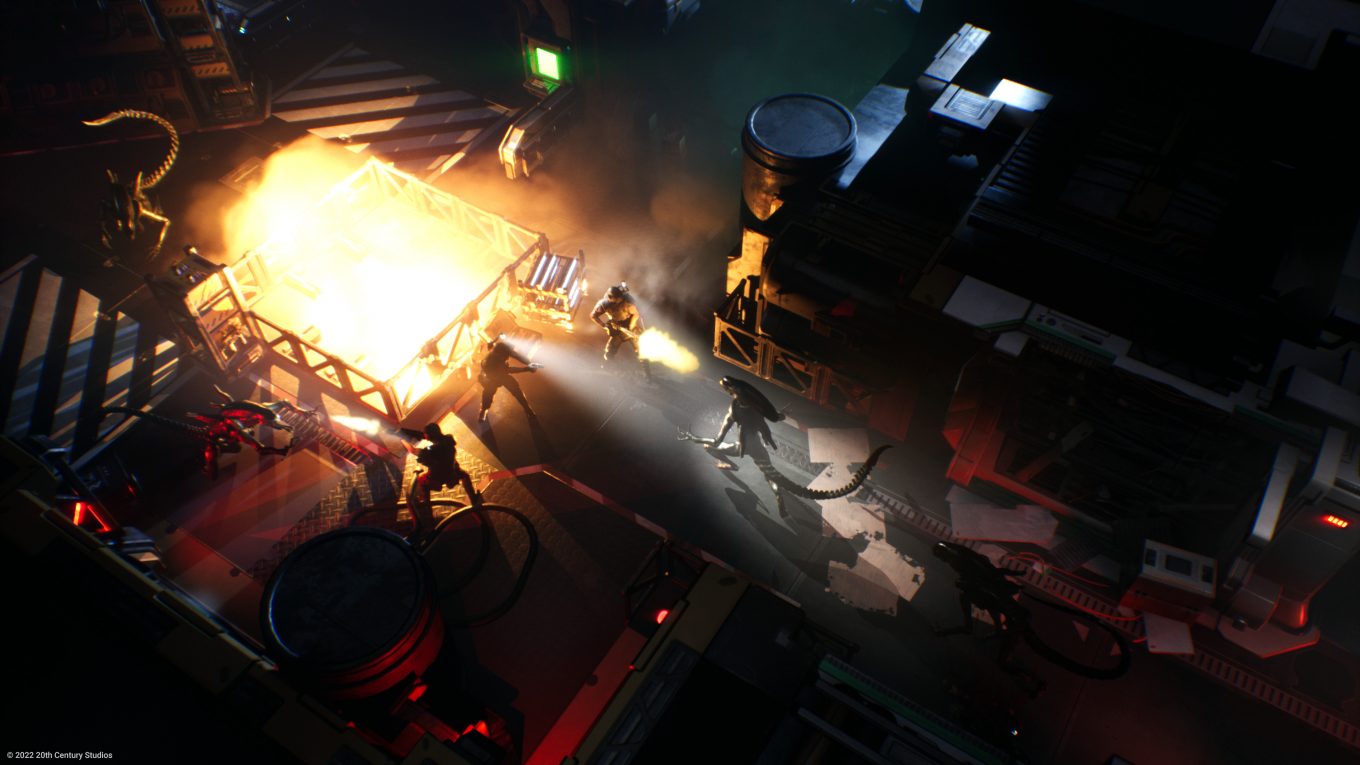 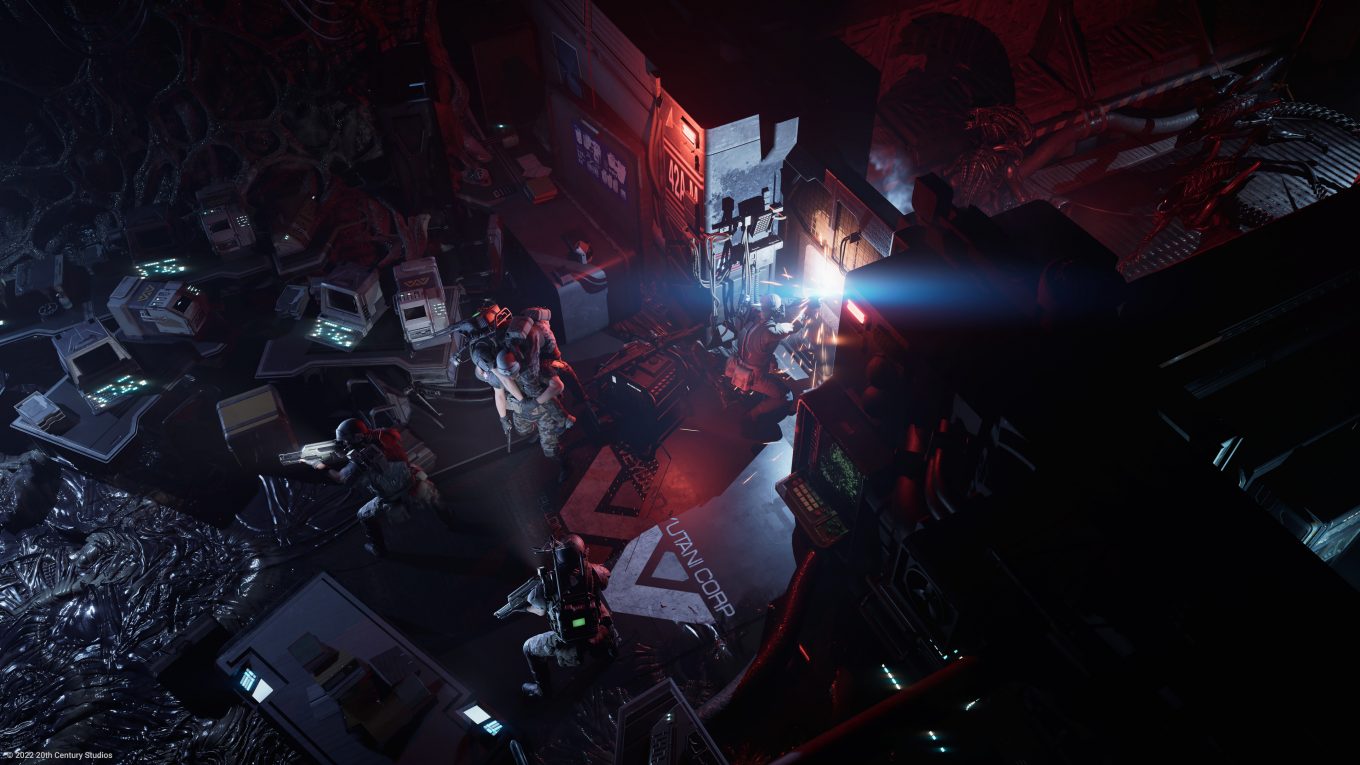 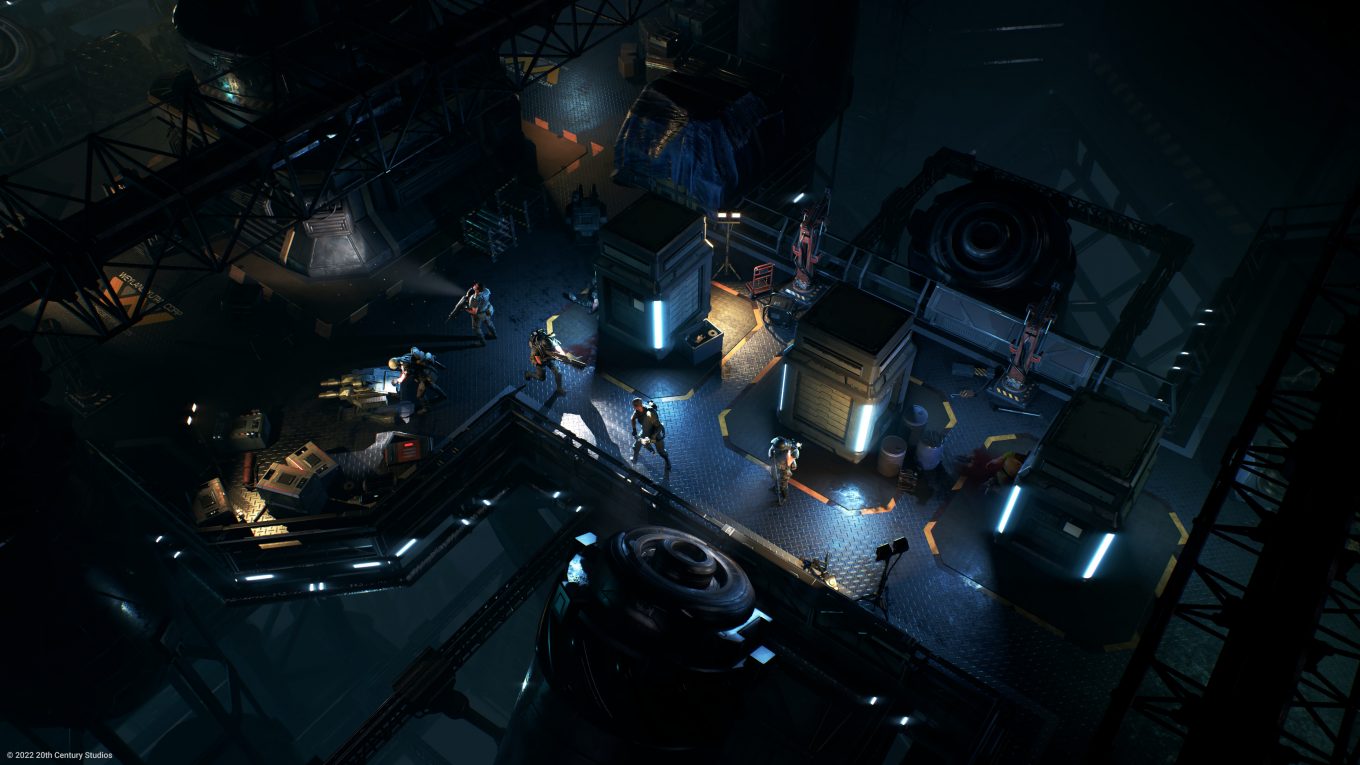 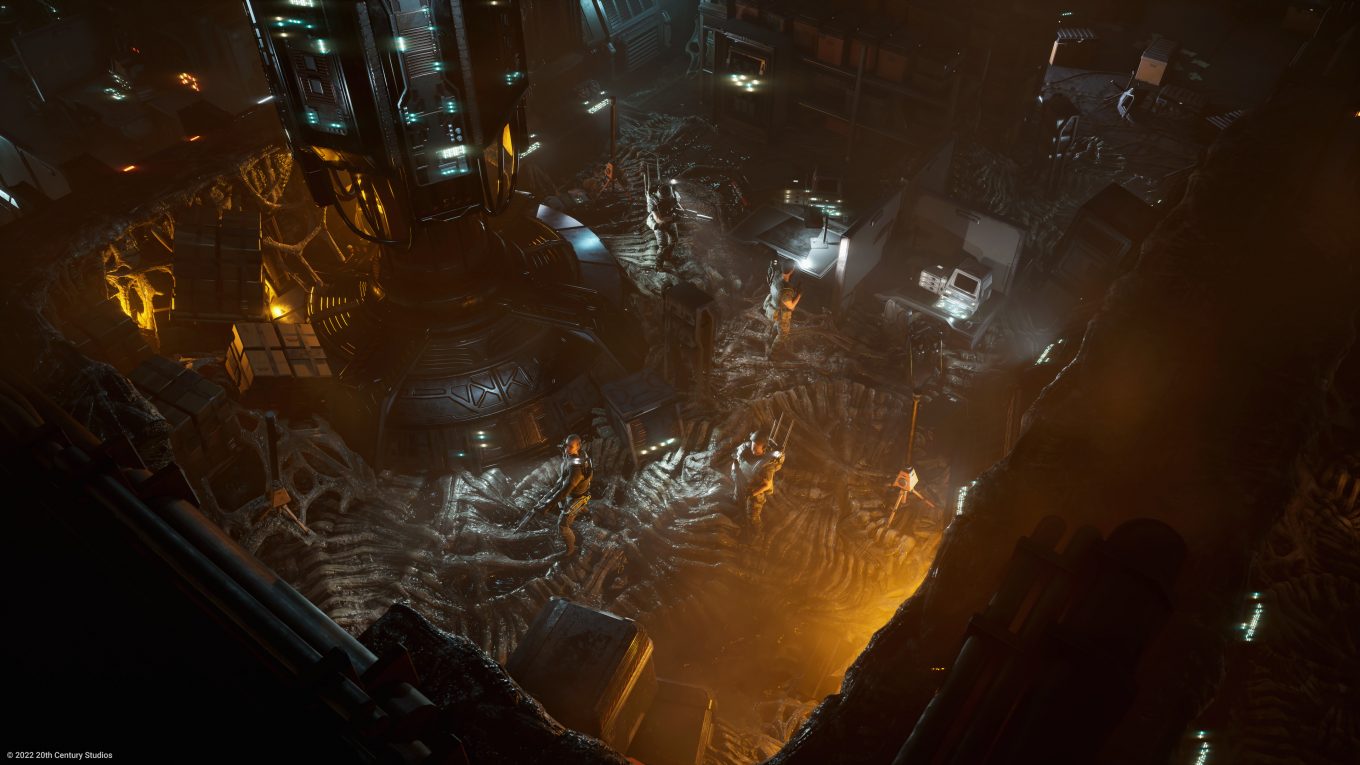