There’s a lot to love about the new Avengers: Endgame content in Fortnite. Here’s what some of the gaming world’s biggest influencers had to say.

Thursday, April 25th saw the Fortnite Battle Royale X Avengers: Endgame crossover event officially kick off to help celebrate the release of the feature film. Bringing together two of the most high-profile entertainment franchises in the world, there were plenty of reactions to all of the Avengers: Endgame content that was now coursing through Fortnite. From the brand new Endgame Limited Time Mode to a wide array of Marvel Cinematic Universe themed cosmetic items, there was no shortage of content for the video game industry’s famous personalities to give their thoughts on.

Looking to give you an in-depth look at what the community had to say about the Fortnite and Avengers: Endgame crossover, we gathered together some of the most notable reactions to the blockbuster event.

In his signature style of thrilling commentary that has helped him become a household name, veteran YouTuber Ali-A was highly impressed with all of the content that Epic Games and Marvel brought to Fortnite with the Avengers: Endgame crossover. Eliminating massive groups of enemies as Thanos and with Thor’s Stormbreaker, Ali-A experienced plenty of awe throughout his playing of the new Endgame Limited Time Mode. However, nothing beat the hilarity that ensued when Ali-A captured all six Infinity Stones with Thanos and claimed that he was the most powerful being in the world.

OpTic Gaming Fortnite Battle Royale content creator Luke-TheNotable is well known for his popular 100 Drops YouTube series, where he drops in the same Fortnite location 100 times in a row. However, Luke-TheNotable was able to take some time away from his unique series and give his thoughts on the battle royale title’s Avengers: Endgame crossover in a few Twitter posts. First of all, Luke-TheNotable made sure to hilariously focus on the truly intimidating presence of the Fishstick character who was chosen to wield the almighty Stormbreaker weapon in the crossover event’s official trailer. Finally, he explained his less-than-enthusiastic thoughts on how the Endgame crossover event was going to last one day less than the less-popular Fortnitemares event, an opinion that many players likely share.

Asivrs is an Obey Alliance member who creates a variety of content, with Fortnite currently her main focus. While Asivrs explained during the first stream of the new Avengers: Endgame content that she is not a huge enthusiast of the Marvel Cinematic Universe, she could not contain her excitement when she first found Iron Man’s repulsors. Unfortunately, Asivrs was understandably not a huge fan of the large cluster of action created at the end of matches for the Endgame Limited Time Mode.

Kiwiz is a content creator for the Obey Alliance organization, and can be routinely found engaging in some crazy Fortnite adventures on his YouTube channel. During one of his most recent videos, Kiwiz touched on the exciting fact that the Fortnite: Endgame crossover event brought Avengers skins into Fortnite for the very first time. Remarking that he thought the inclusion of Avengers skins into Fortnite was fantastic, Kiwiz is definitely not alone in his fondness of the brand new MCU inspired cosmetic items.

Nicks is a fellow Obey Alliance member of Kiwiz and Asivrs, and he did not hesitate to show his excitement for all of the content that the Avengers: Endgame crossover brought to Fortnite. From focusing on the likely high level of exclusivity for the MCU cosmetic items to comically being in complete disbelief of the accuracy of Iron Man’s repulsors when fighting Chitauri soldiers, Nicks had a great deal to experience in his first playthrough of the new Endgame Limited Time mode. The Highlight of Nicks’ initial reaction to the Avengers: Endgame and Fortnite crossover was undoubtedly challenging Thanos to a build battle. 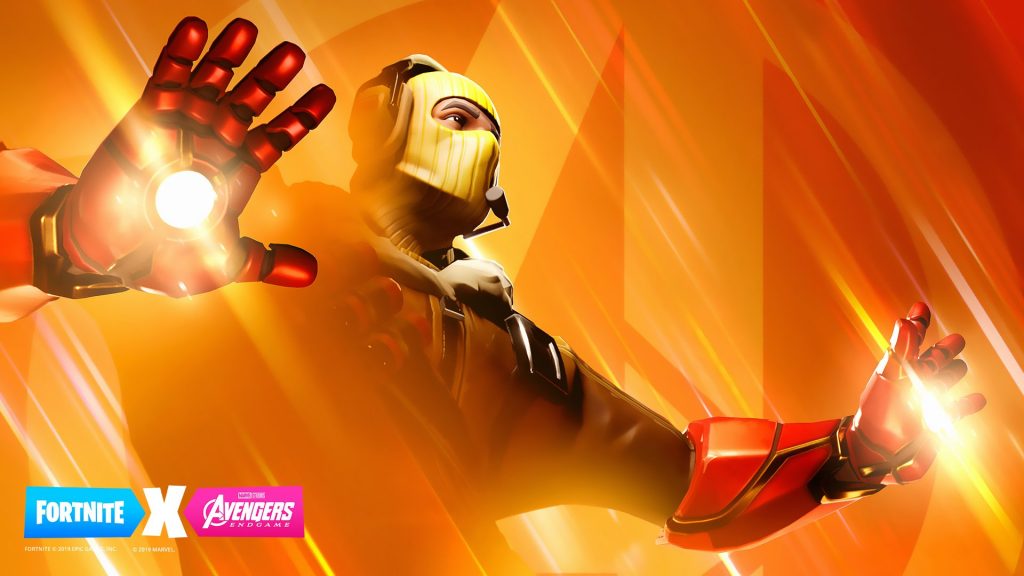 Players who experienced the Infinity War and Fortnite crossover were treated to the Infinity Gauntlet Limited Time Mode, where those who were able to pick up the powerful weapon transformed into Thanos and received immense power. However, the content contained within the Avengers: Endgame crossover was able to bring this combined power of Fortnite and the MCU to a much more exciting level.

Players in 2019 were able to experience a new Limited Time Mode where they had the opportunity to play as Thanos and his menacing Chitauri army on their mission to collect the six Infinity Stones, or as their regular Fortnite characters wielding Avengers weapons that include Thor’s Stormbreaker, Captain America’s shield, Hawkeye’s bow, and Iron Man’s Repulsors in a battle to save the universe. 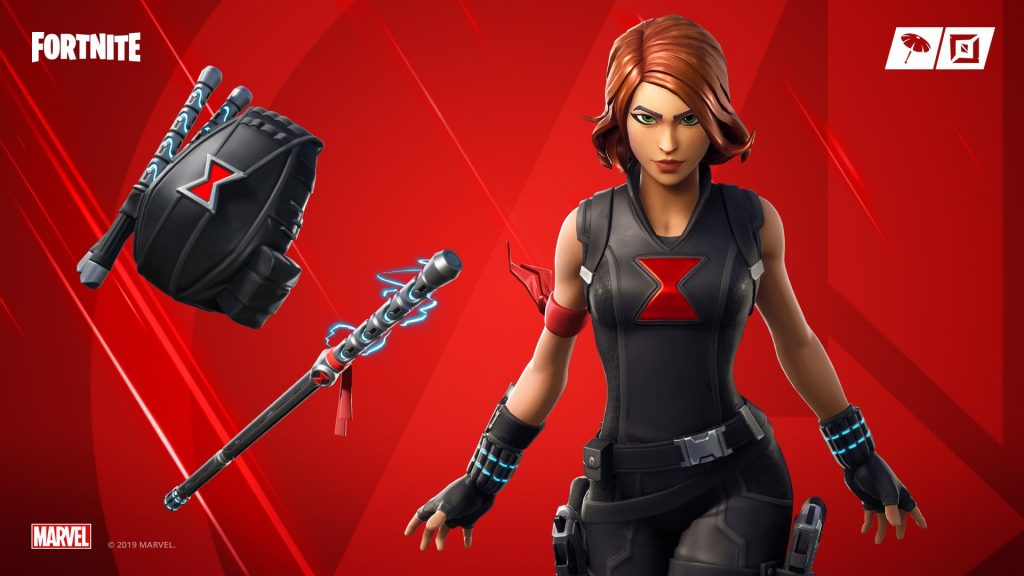 While the Avengers: Infinity War Fortnite crossover opened the door for a magnificient entertainment experience, the Avengers: Endgame edition was able to bring much more to the table when the MCU and battle royale giant assembled once again.