The release of Cyberpunk 2077 is just days away, and it seems too good to be true.  After waiting 8 years for the game to launch and suffering through multiple delays, our time in Night City has almost arrived.  There’s going to be so much to do and see that the game will keep us busy for months to come.  We can’t wait to experience all of it, but there are a few things to do that have us going crazy while we count down the final days to launch.  These are the aspects of Cyberpunk 2077 we plan on diving into ASAP. 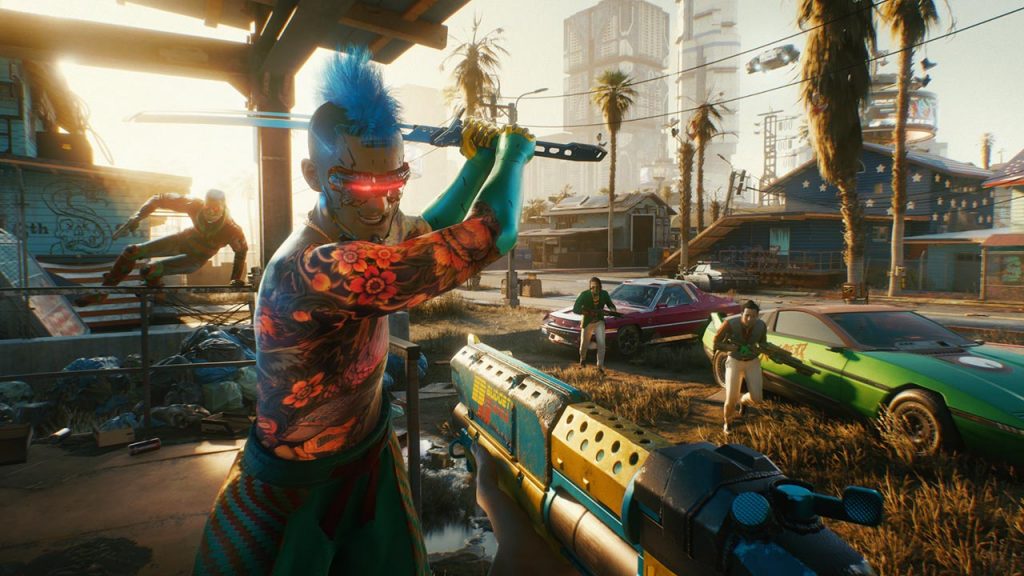 Cyberpunk 2077 is going to have one of the most advanced and sophisticated character creators out there.  Countless games feature character creators that let you tweak multiple elements to an insane degree, but everything we’ve seen for the creator in Cyberpunk 2077 puts them to shame.  We could probably spend hours building our characters alone!  Every little hair on their head, every piece of cyberware…we are dying to play with it all. 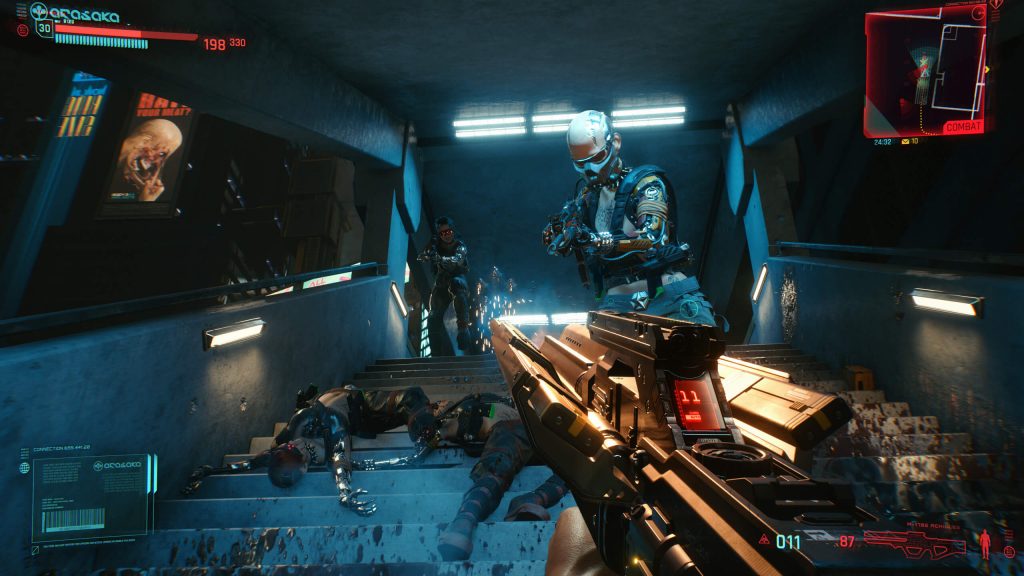 There’s an unbelievable amount of weapons available in Cyberpunk 2077.  From traditional guns to cybernetic enhancements, you’ll have a litany of ways to dispose of the enemies.  That said, we’re really looking forward to taking a very non-traditional approach to the adventure.  Developer CD Projekt Red confirmed that nearly every weapon in the game has a non-lethal setting.  There’s no doubt playing through the game without permanently putting down enemies will lead to some truly intense counters and practically no-win gameplay situations.  It’s that level of challenge we can’t wait to sink our teeth into! 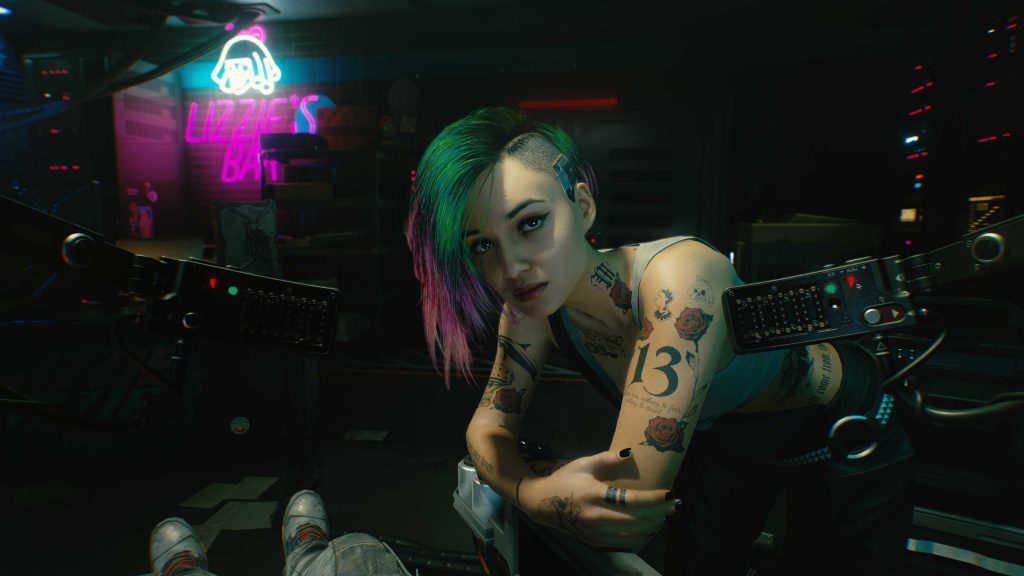 Cyberpunk 2077 will let you push your character’s body far beyond the limits of today’s science.  From over-the-top artistic body mods to implants that’ll give you incredible abilities, Cyberpunk 2077 allows you to build the avatar of your dream.  We’ve only seen a tiny bit of what the game has to offer in terms of modifications, with so much more waiting to be discovered.  Our plan is to jump into the game and see just how far we can push our character beyond the realm of human.  Where will the line be drawn?  We’re hyped to find out! 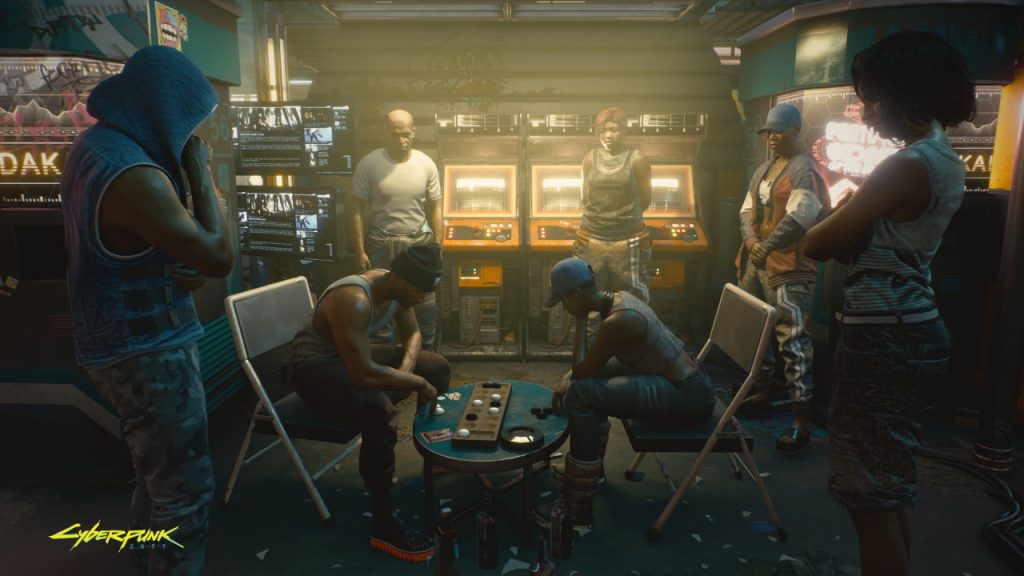 Cyberpunk 2077 isn’t even here yet, and we’re already looking forward to seeing the credits roll!  When the game comes to an end for the first time, you can be sure you’ve only scratched the surface of what it has to offer.  Every encounter you come across will have multiple ways of being handled.  Be it conversation choices, a stealth approach, or all-out warfare, how you work your way through missions will completely alter the path ahead.  You never know how decisions you make today could impact the entire world tomorrow.  Seeing where things branch and how they pave the way for new encounters has us absolutely giddy. 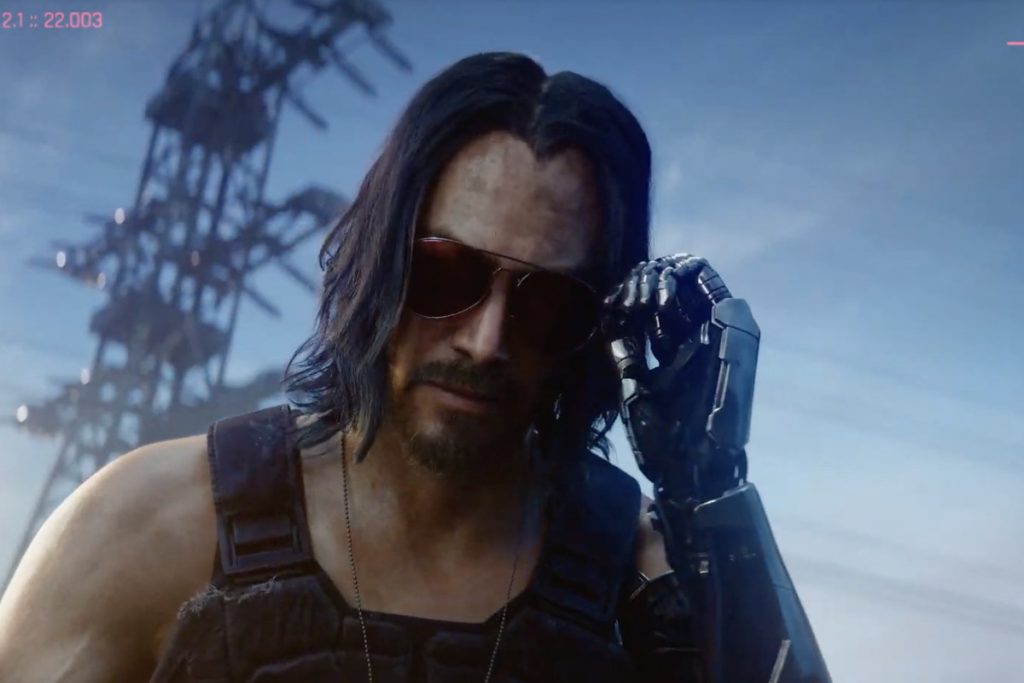 While Night City plays host to thousands of people, there’s none more interesting to us than Johnny Silverhand, played by Keanu Reeves.  Reeves’ reveal for Cyberpunk 2077 was an absolute show-stopper at E3 a few years ago, and since then he’s become the poster child for the game itself.  Reeves even appears in multiple TV commercials for the game!  There’s no doubt his character, Johnny Silverhand, is going to be a crucial part of the experience.  We’re pumped to meet up with him in-game, see what he’s all about, and head out on a wild ride with him! 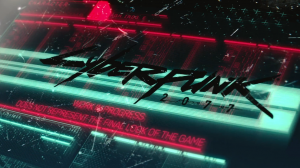 Cyberpunk 2077 is getting an anime adaptation in 2022(oh irony)! The anime will be carefully crafted by the team at Studio Trigger who you may know from other anime like Promare and Kill la Kill. Not following the game, but being its own spin-off we will have 2 years to see how this one pans out.