5 Things We Want To See In Fortnite Battle Royale

New maps, new traps, and more besides. Bring it on!

Vending machines, guided missiles and llamas. Not three things you would usually see together, but in the world of Fortnite Battle Royale they are three of the newest additions making things even stranger than they already were. The vending machines give you a chance to trade resources to get high-powered weapons, the guided missiles give you the ability to destroy almost anything or anyone instantly with great accuracy, and the llamas give you a ton of random loot if you stumble across them.

While a guided missile isn’t the craziest idea out there, having the ability to ride it is certainly a more novel thought, and one that you would really only see in the wacky world of Fortnite, where Boogie Bombs, which force foes to start dancing uncontrollably, are common place. With so much craziness going on in one game, it’s no easy task to come up with new things we would like to see added, but that hasn’t stopped us from trying.

1. A new map set on the meteor

Recently a meteor appeared in the skies above the Battle Royale map, and according to some clever work from fans it is probably heading straight for Tilted Towers. However, we have a much better idea for how this whole thing will play out. Imagine if the meteor is actually much larger than expected, and it is a brand new map to battle it out on. A full 360 surface, almost like the planets in Super Mario Galaxy, with a spaceship to drop out of and low gravity. Sure, deserts and tropical islands are nice locations for maps, but they are nowhere near as awesome as flying through space on a meteor.

The damage trap is certainly an embarrassing way to go out, and one that is pretty difficult to use effectively, but the concept of having traps like this is a pretty good one. This is where our trap door idea comes in. You place this trap on the floor of an upper level of a building or built structure, and then wait for someone to walk onto it. As soon as they do, they drop down through the floor, either into your waiting shotgun blast, or to a drop so high they instantly die from fall damage. Much like the damage trap, which you could combo with for a guaranteed instant death, it would be super situational, and difficult to use well, but when you do, think how amazing it would look. 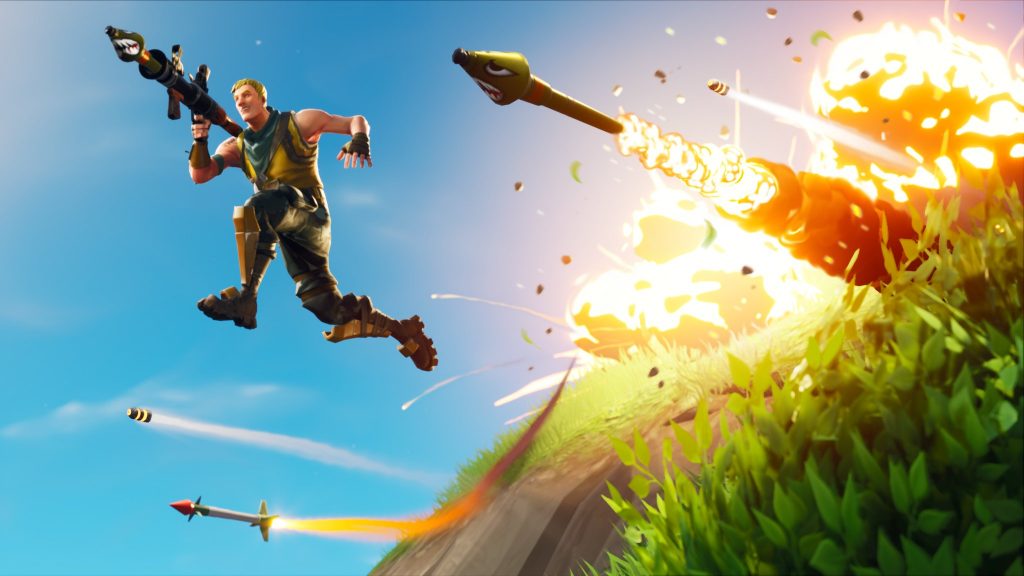 Ever feel like if you had just a tiny bit more health you would have won that crucial fight? Well, the solution to that problem is the raging rootbeer consumable. This legendary healing item will give you an extra 25 health no matter what your current health. So if you are at full health, you become even stronger. The full health buff only lasts for five seconds, and after that you will lose two health per second until the buff is gone. It sounds like it could be underwhelming, but pop this just as a fight is about to break out and you can be guaranteed to have more survivability than your foes. That means all you have to do is hit your shots.

The supply llamas can be game-changing, with the loot they drop meaning everyone will instantly run towards one if they spot one, so our idea of the llama bomb allows you to use this to your advantage to grab some easy kills. If you manage to loot a supply llama, you will be guaranteed to get one llama bomb. This will look almost identical to a normal supply llama, but with slightly different colors to distinguish the two. You will be able to place this llama bomb anywhere on the map, the idea being that you can fool opponents into thinking they have some sweet loot coming their way. Then as soon as they stand next to it, you hit the remote detonation button and blow them sky high. The llama will then stay in place, and is good to go again. You’ll need to keep an eye on it, but put it in the middle of a busy pathway and you can easily get a kill or two. 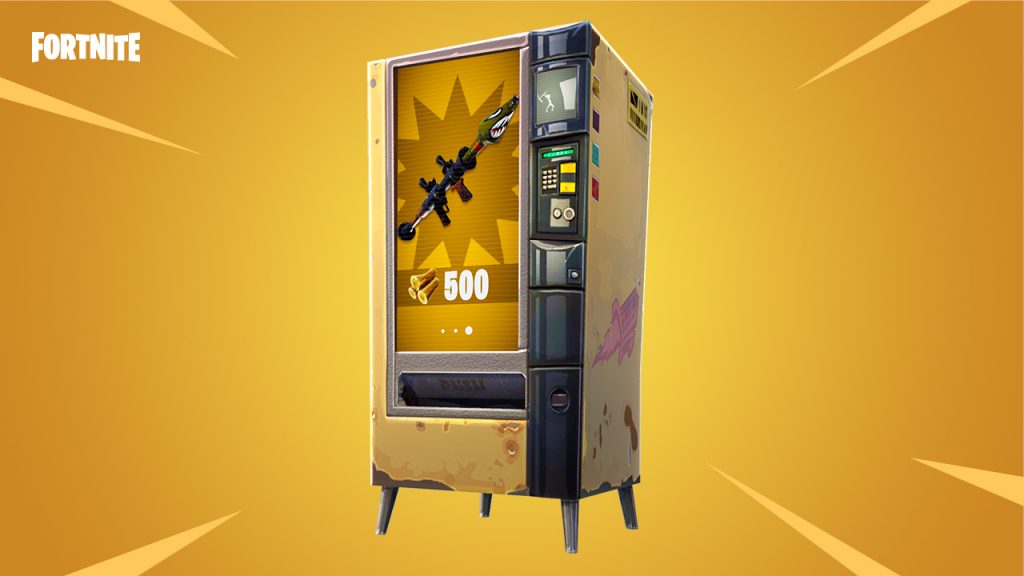 5. Building down as well as up

Building big structures in Fortnite is a risk. Not only do you make yourself more visible to foes, but one well-placed missile can bring you crashing to the ground and back to the main menu before you know it. But if you were to go down instead of up, that issue of falling is totally removed. That’s why we want to see the ability to dig into the ground and build trenches added. It will add an extra way to hide, protect yourself and make for some interesting combat scenarios. The map’s varied terrain will mean most locations have some form of high ground to look down into any trench, and grenades exist, so we don’t think this would be too overpowered, but there may need to be some restrictions on building things on top of a trench to cover the top. It would need quite a bit of thought to pull off, but this could add another dimension to Fortnite’s already great combat.