Five Pokemon Sword And Shield Easter Eggs You Might Have Missed

We’ve put together a list of the best easter eggs players have discovered so far while venturing through the Galar region. 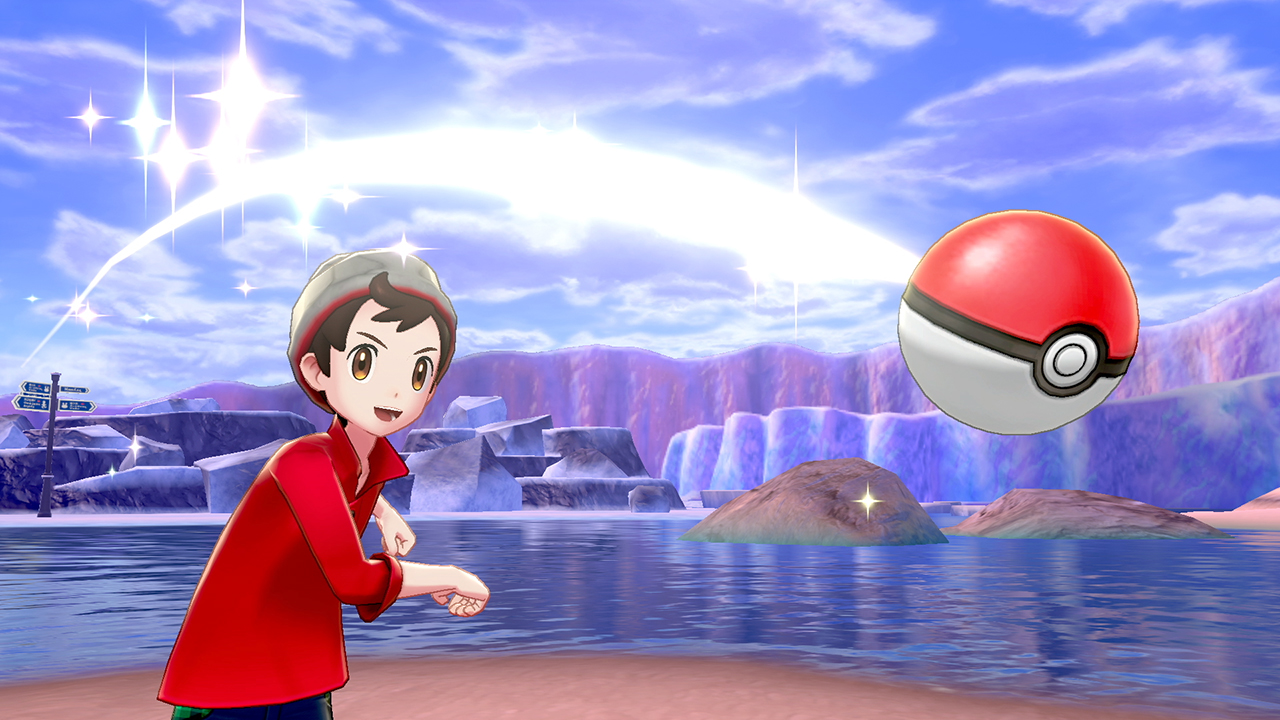 There’s no stopping the juggernaut that is Pokemon. Despite plenty of pre-launch controversy, Sword and Shield have raced out of the gates, quickly becoming the fastest-selling Nintendo Switch game. That’s right, even the juggernaut of Super Smash Bros. Ultimate can’t outdo the urge to catch ‘em all.

No new Pokemon game would be complete without its own share of secrets to discover, of course. So to celebrate the success of Pokemon Sword and Shield, we’ve put together a list of the best easter eggs players have discovered so far while venturing through the Galar region.

Credit to Reddit user gmendezm for capturing the comparison image

Shiny Pokemon have long been the joy or bane of hardcore Pokemon collectors. Spawning at roughly 1/4000 the chance of regular critters, catching them has become a long and often arduous journey for many trainers. Sword and Shield look set to up that challenge even further by introducing a new variant of shiny Pokemon.

When captured, the standard shiny appears in a flash of colour and star shapes, letting you know just how special the moment is. Players soon discovered that alternate versions of shiny Pokemon can also be found out in the wilds of Sword and Shield. When caught, instead of the usual stars effect, these new shinies appear in an explosion of squares and diamonds, a distinct effect from the core shiny Pokemon.

Though their base spawn rate is even lower than regular shinies, players have since discovered ways to catch them more regularly, but it still leaves two unique sets of rare Pokemon for extreme collectors to hunt down. Blimey, people are going to be hunting in Galar for years!

Pokemon trainers are fashionable people, and naturally, that means each game sees your character own the latest Nintendo console. In Pokemon Sword and Shield you might have spotted the Nintendo Switch sitting next to the TV in your room, but did you know that the in-game Joy-Cons will match those you use in real life? You’ll need to make the change in handheld mode while outside of our Pokemon house, but if you swap between gray or colored Joy-Cons, your trainer’s Switch will follow suit in-game. It’s a small touch, but a lovely one.

There’s little more British than a good cup of tea, and what better way to enjoy it than with an antique teapot? Provided it’s the real deal, that is. The Galar region introduces the delightful new ghost Pokemon Polteageist, which likes to spend its time haunting old crockery. However, there’s a good chance that the teapot your ghost is hiding in is far from authentic. A Pokedex entry for Polteageist precursor Sinistea reads “The teacup in which this Pokémon makes its home is a famous piece of antique tableware. Many forgeries are in circulation.”

I hate myself for spending time on this but here’s the forged vs not forged difference of sinistea. Enjoy pic.twitter.com/N1uY3R3Yla

Want to check if your Pokemon’s home is the real deal? Take a look at the base of the teapot closer and see if you can spot the mark of authenticity. It should be a small blue seal that lets you know if it’s the rarer type. Intriguingly, the fake Siniteas will only evolve through the Cracked Pot item, while authentic ones will evolve with the Chipped Pot item. Have you been tricked by this sneaky ghost Pokemon into carrying counterfeit goods? Don’t worry, you’re one of many.

Shigeki Morimoto has worked at Pokemon developer Game Freak for a long, long time, and is a key name behind some of the iconic creatures the series is famous for. Since the release of Pokemon Black and White, it has become a running theme that Morimoto appears somewhere in-game, allowing experienced players to track him down and battle.

Sword and Shield are no exception, and once you’ve beaten the main story you’ll be able to find Morimoto dressed up as an old policeman in the Circhester hotel. Meet him earlier in the game and this unknown figure will tell you to return once you’ve become Champion, but arrive as a victor and he’ll reveal his name, offering his congratulations before challenging you to a duel. Defeat Morimoto and you’ll gain the Oval charm, an extremely handy item which increases the chances of an egg appearing when breeding Pokemon at a nursery.

Pokemon games are lovely, heartwarming affairs, right? Wrong. Much like previous generations, Sword and Shield hide some chilling secrets under their cutesy exterior. Explore the town of Hammerlocke and you’ll likely run into a small girl who asks you to deliver a love letter to her friend Frank from Ballonlea. So far, so sweet. Head there, however, and things turn a little unsettling.

Upon arrival in the small, colorful town you come across a young boy. Surely, this must be Frank. Speak with him and he’ll correct you, pointing out that Frank is, in fact, his grandfather. Confused, you head inside and hand the letter over to Frank, who recognizes the name immediately. You see, Paula was a childhood friend of his. The two were close friends but Paula hid the fact that she was seriously ill from him. They had a fight right before Frank moved away from the town and he never saw her again to apologize.

So wait, who was that little girl? Return to the spot you met her and Paula will have vanished, leaving behind only Reaper cloth if you press A. Yes, you’ve just had an encounter with one of Pokemon’s recurring ghost girls. Even more unsettling, if you speak to the child facing a wall in Frank’s house, she’ll tell you not to interrupt her conversation with…. something. Wait, did we just willing help a house become haunted?

Finally, in a small but charming secret, Pokemon Sword and Shield will send you a little birthday message when the day rolls around. You want to know what it is? Come now, we can’t ruin the surprise! Find out for yourself be visting a Pokecenter on your birthday.

These were a few of our favorite Pokemon Sword and Shield easter eggs, but we’ve no doubt that there are plenty of other sweet and spooky secrets hiding in the Galar region. We’re trusting the Pokemon trainers (and masters) of the world to get out there and catch them all! 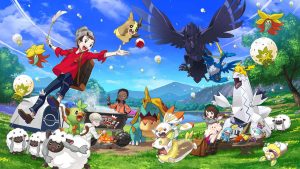 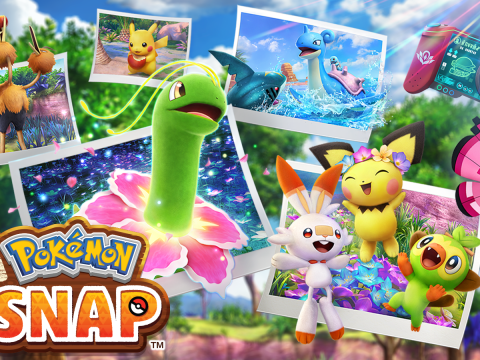 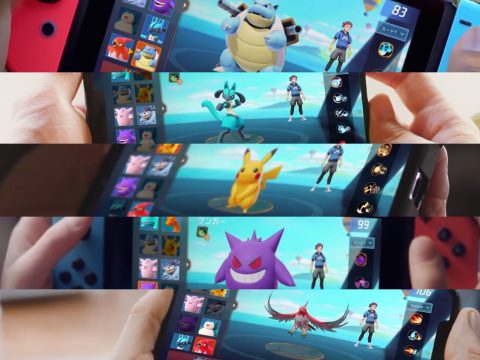